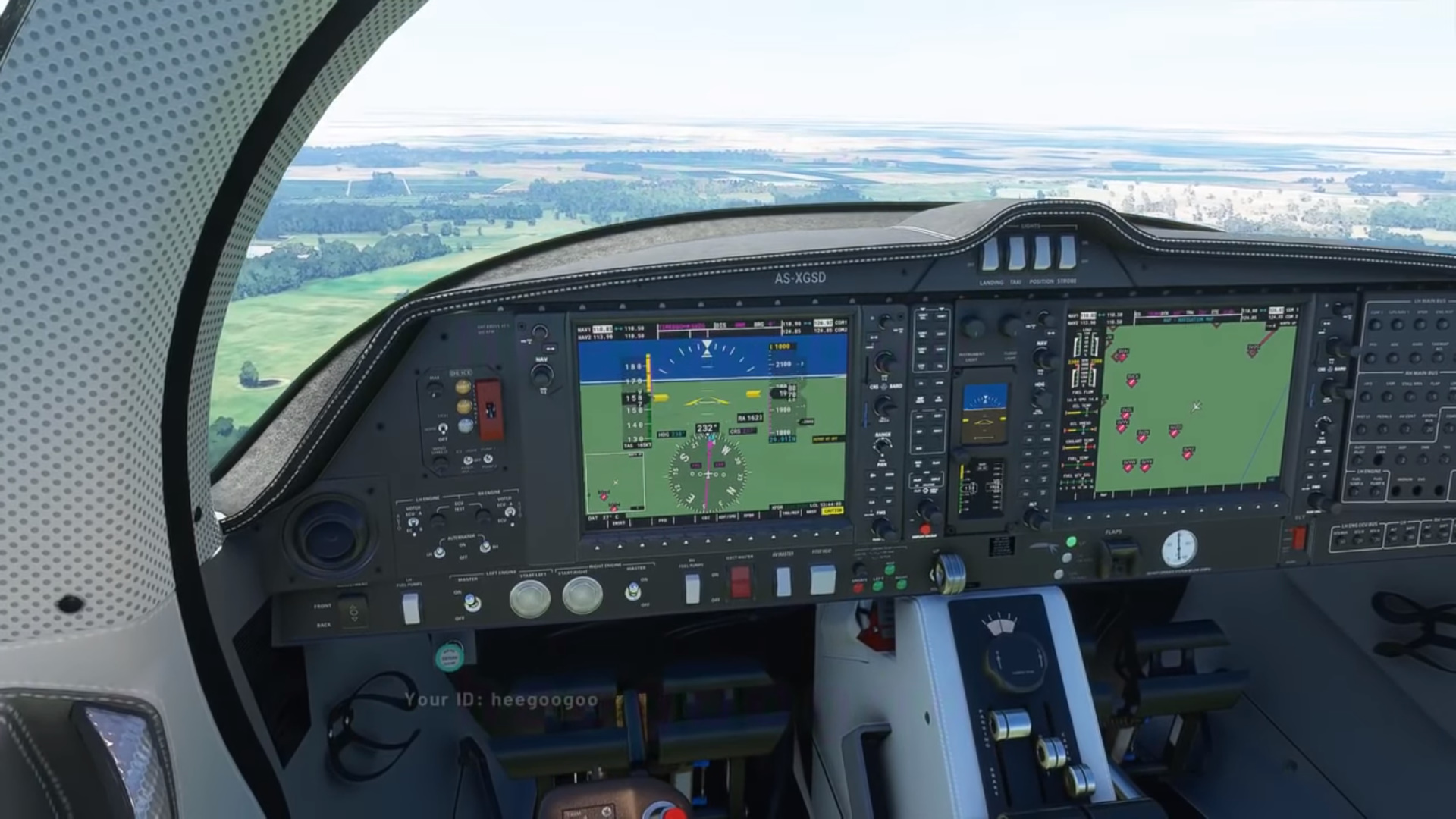 You can use SmoothTrack with any game that supports TrackIR, including Flight Simulator

Wait, but if you turn your head, you’re not looking at the monitor anymore.

I'd rather have an actual VR headset, or at least three monitors side by side.

Supposedly a patch coming sometime today, if it hasn’t already. I need to fire it up and see the build notes.

Well... with the help of

radioguy6 my girlfriend surprised me with a new computer they built for me specifically for this game. "Ideal Specs" i7 9800X, 32GB memory, 2080 RTX, SSD, etc. After downloading 100GB+ of install files they game wouldn't load so I had to troubleshoot. Seems like not getting past the TBM/SFO loading screen is a common issue. I ended up having to delete my windows profile and reinstall. Crazy this game is 100GB, the previous version (FSX) fit on two DVD's

After I fixed the install issues I wanted to try out the game so I plugged in my 1998 Microsoft Sidewinder joystick and quickly realized it does not work with Windows 10. I went online to see what kind of cheapo joystick I could buy before my flight yoke comes in and realized that almost every flight yoke and joystick was out of stock and on backorder everywhere I looked. I ended up going on Facebook market place and found a Logitech 3D pro for $15. Not a bad price seeing people on eBay price gauging $100+ for the same joystick. Haven't done much experimenting with graphics settings I got it set on High/Ultra in the game and in the Nvidia "game day" driver. Its set at 60fps and seems to run smooth. I got about 10 hours into the game flying really only the 172 on true to life. I can't wait to fly with the yoke and peddles when they come in October.

I want to start out saying Microsoft really hit it out of the park with the bing maps scenery. You can legit fly around using real life ground reference points not just generic city, farm, lake, etc textures. The AI buildings, aircraft, vehicles, etc are less than impressive especially when you are on the ground. If you can look past all the bugs in the game it really looks great much more realistic than the previous version. I feel like Microsoft rushed the release of this game. (no one should have any install issues with new/current hardware and windows 10) Maybe they should have beta tested this a bit longer? But then when you think about it the amount of detail and development put into this game is mind boggling.

My biggest disappointment is all the features and aircraft that were present in previous versions that are now absent in FS2020. Maybe there are new ways to access, but I feel like this game was really developed for Xbox and not PC like the games roots. Alot of things are key combos and not menus now. Does not help that some are a new key combo. Seems alot of flight sim diehards on the forum also feel this way. I really liked configuring radio's via a menu and not buttons or knobs or keystrokes. I know its not realistic but it also would be nice if some of these navigation devices actually worked in the game like they do in the real world. Its also hard to zoom in and out and click around with your mouse while flying a plane. Want to see a instant replay of that landing you just fucked up? Maybe it looked better from the tower view? Not in FS2020. The game also has a decent selection of aircraft but I really wish they would have included a helicopter or two, Boeing 777, 737MAX, the super common flight trainer Piper Warrior, a float plane of sorts, Concorde for the heritage, and maybe a fighter jet like the F22? Are fighter jets offensive these days? I know they probably had to work with aircraft manufactures to develop each aircraft so I am not super surprised you don't have some of the same aircraft again.

Overall excited to see this game released again even if it is vastly different from previous versions. I will post some screenshots soon.
OP

HOLY SHIT! HE FINALLY ADMITS HE HAS A GIRLFRIEND AFTER HOWEVER MANY YEARS

I smoothed out my performance even more by switching from using my TV to a 1080 monitor. Didn’t realize how much the computer was working to project on the TV. I’m able to maintain a pretty consistent 30 FPS on medium settings.

I agree this feels more console than sim, especially in some of the physics. I’ve never flown a plane, but the way the planes react to quick inputs doesn’t seem to match what would happen in real life.

I’m still in awe. I’ll play for hours at a time, roaming around Hawaiian islands, bombing though the Grand Canyon or landing on Alcatraz. I’ve enjoyed flying over familiar towns and previous vacation spots. We have it finally, our first fighter jet for Microsoft Flight Simulator 2020, the F/A-18. Albeit in a limited form!

We have it finally, our first fighter jet for Microsoft Flight Simulator 2020, the F/A-18. Albeit in a limited form!

These games always had a ton of aftermarket support. I would download new planes and scenery from flightsim.com

Some screenshots I took.

Update released. The game forced me to update through App store when I opened yesterday.

The changelog for Patch Version 1.7.14.0 includes:

I manually cached Chicago, downloading it in medium quality, and it seems to play much smoother. I’d like to quantify, and might try to, but apparently on areas that have been manually photo mapped, downloading and manually caching can speed things up. 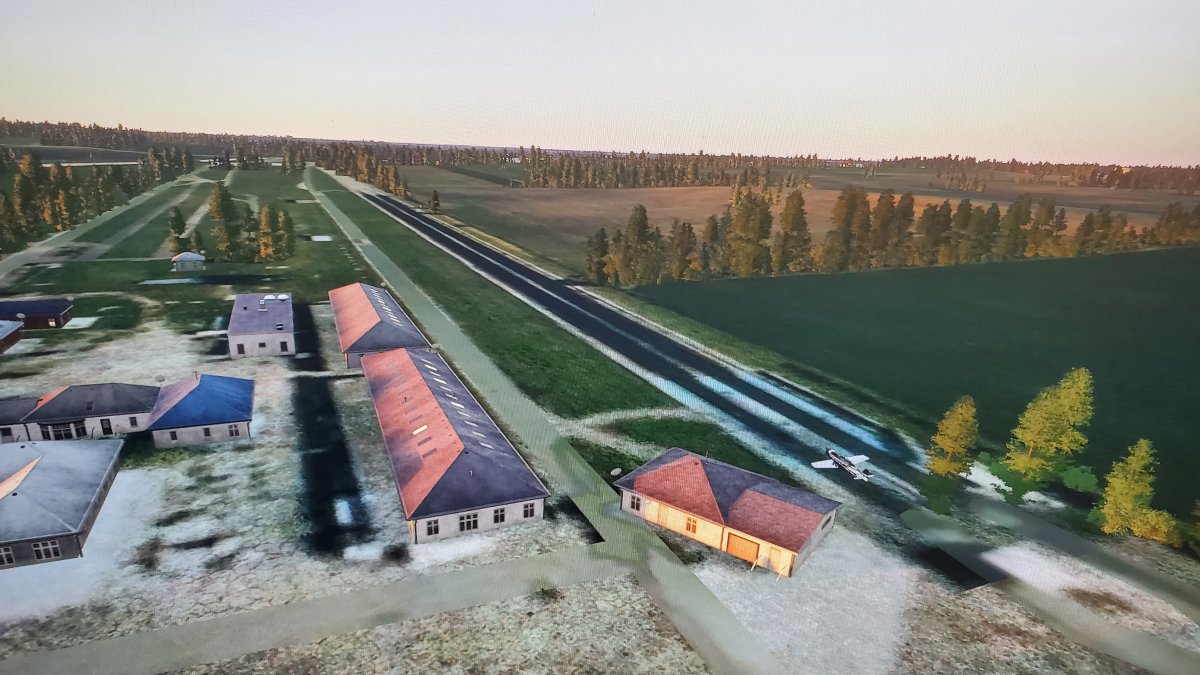 Took off from gld

Took off from El Capitan. 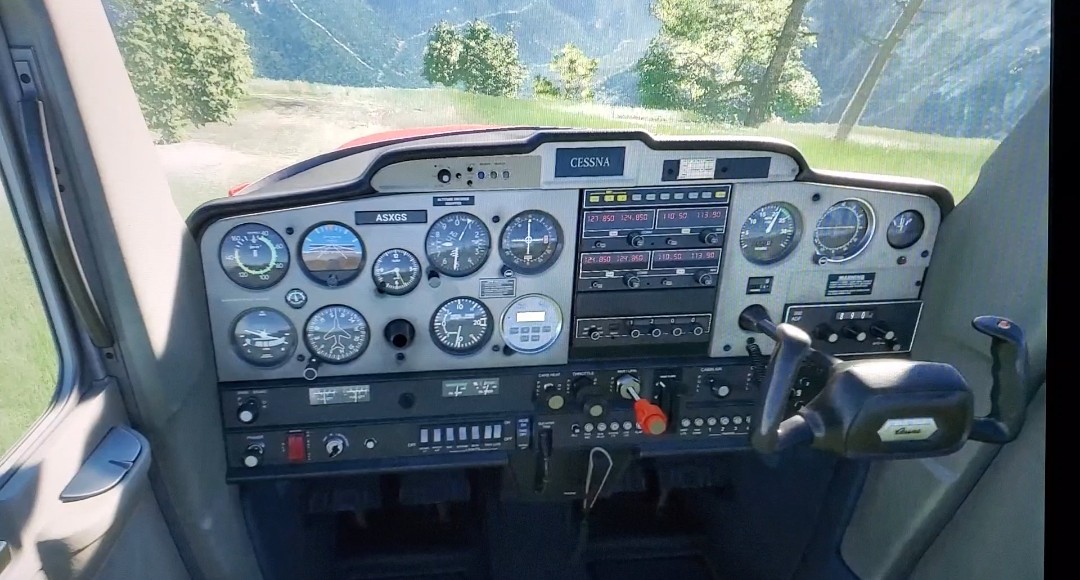 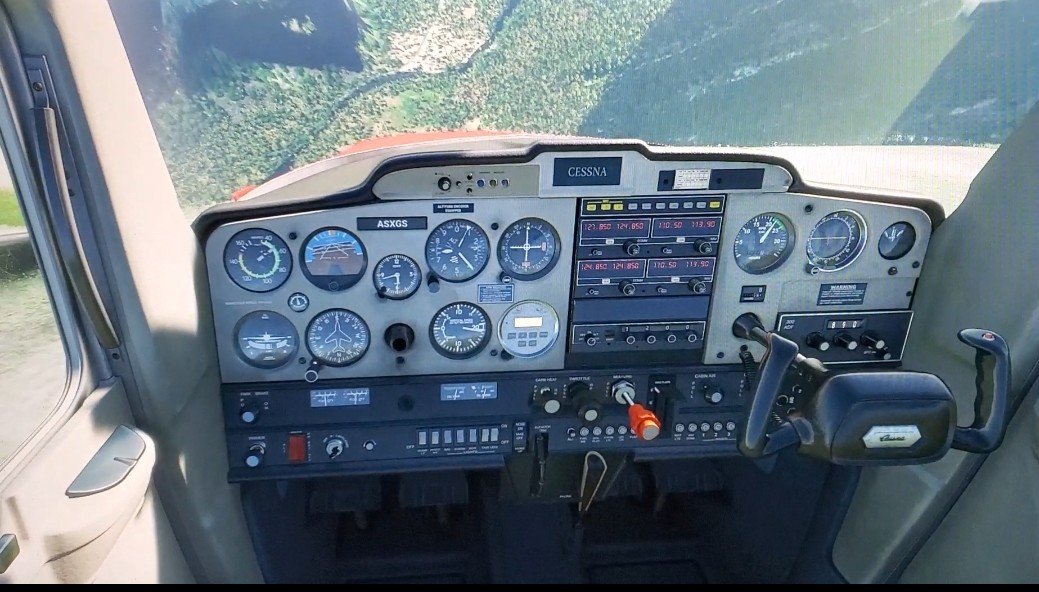 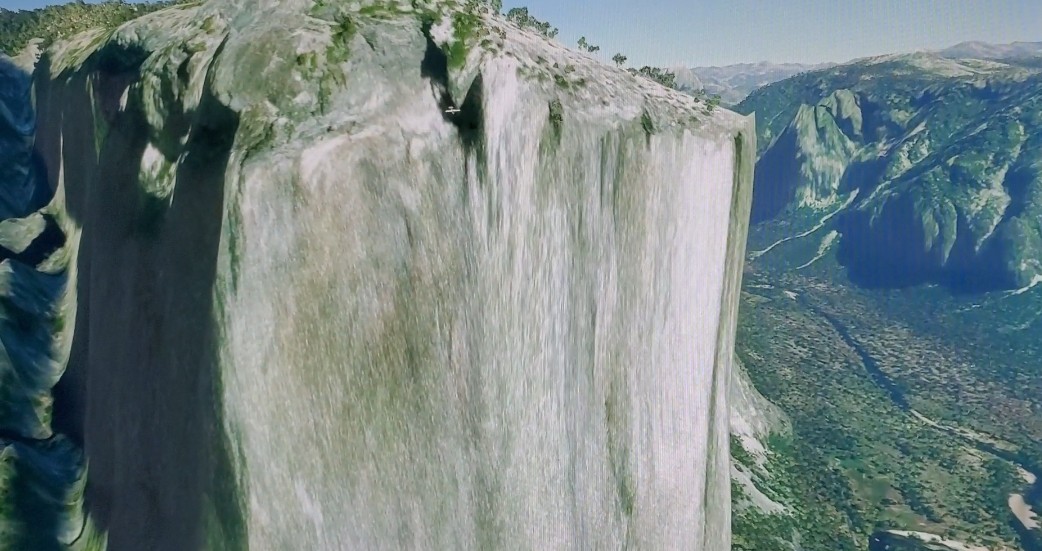 Next patch will be interesting. Especially for me on a four core, four thread i5 7400 CPU.

Glad to see all the bugs getting worked out. Now if I could just have some of my previous version features that would be great.

Some night flying this evening. Can't find the switch anywhere to turn on the cockpit lighting on the 172. Its pretty dark. Screenshot brightened up a bit so you can actually see whats going on.

Took a spin through chi

looks pretty much the same to me

As I said before, this game is a piece of unoptimized garbage. It bottlenecks the CPU making the GPU sit and wait. Only at 4K can you hope to shift the load to the GPU. This needs DX12 or VULKAN support bad.

ZXMustang said:
As I said before, this game is a piece of unoptimized garbage. It bottlenecks the CPU making the GPU sit and wait. Only at 4K can you hope to shift the load to the GPU. This needs DX12 or VULKAN support bad.
Click to expand...

Patch 2 released today with claims of performance improvements. Will check it out. Dependent on setup of course, but some users are reporting a better split of GPU/CPU usage and more even usage across CPU cores. Downloading now.

Huge improvement on my end. CPU previously had all four cores pegged at 100 percent. Now, sitting at MDW and tooling around the burbs it’s at 65-75 percent. I heard the high speed fans kick on for the first time too, which was odd because everything is working less and they never kicked on before. It wasn’t overheating previously, either. Might not be as huge as an upgrade on a more robust machine, but patch 2 made a big difference on my i5 7400 and 1070 combo.