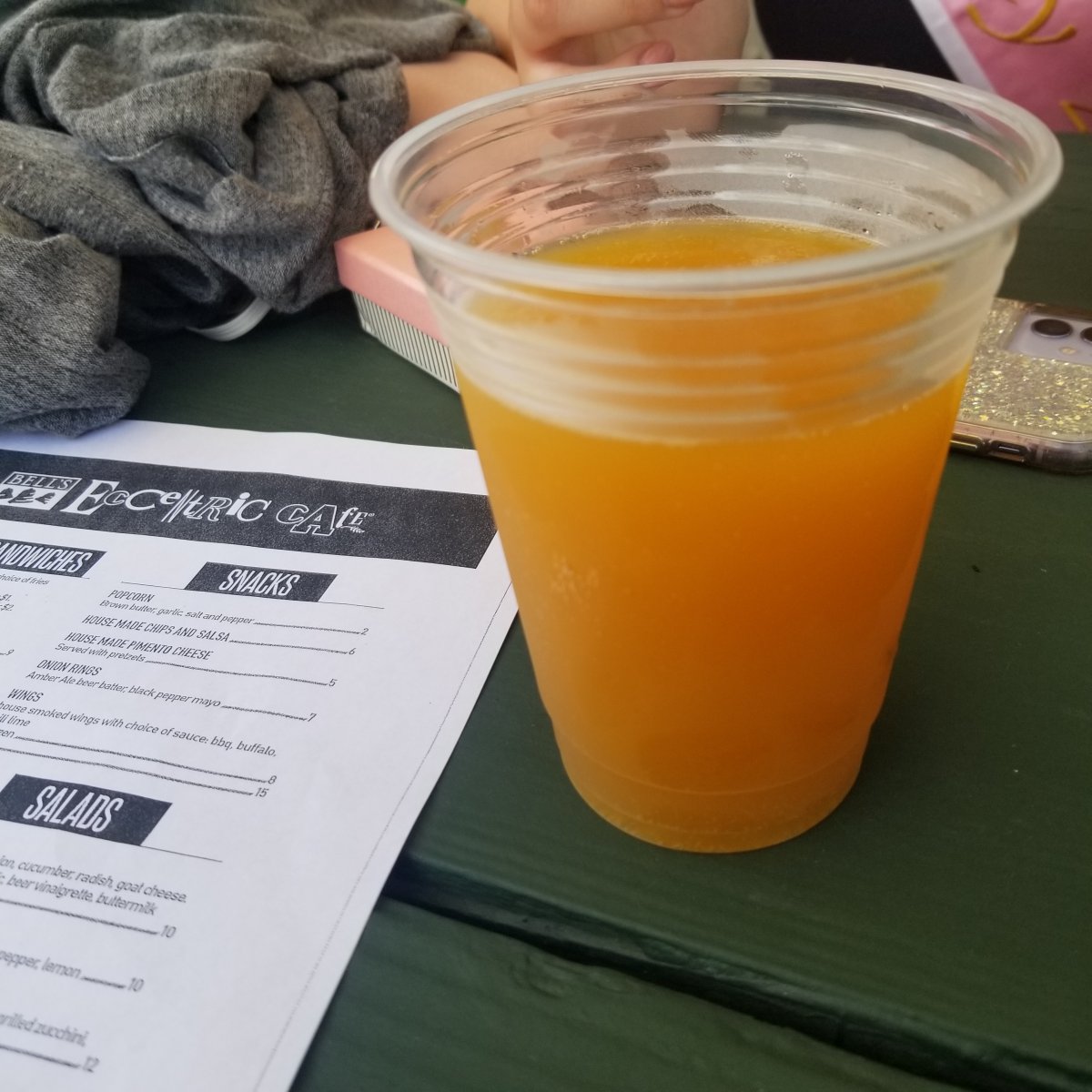 Thinking its pool and Patron time

Pool and Coronas to start. 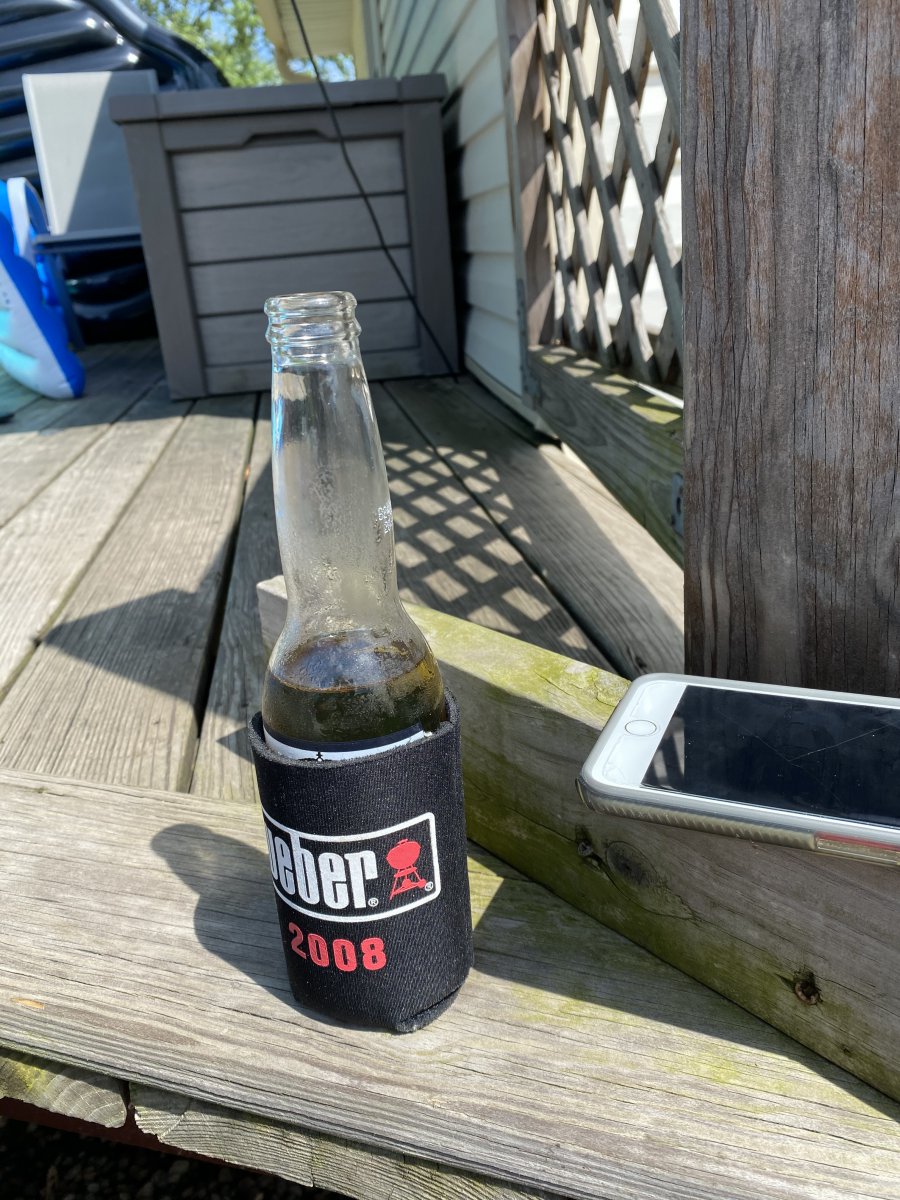 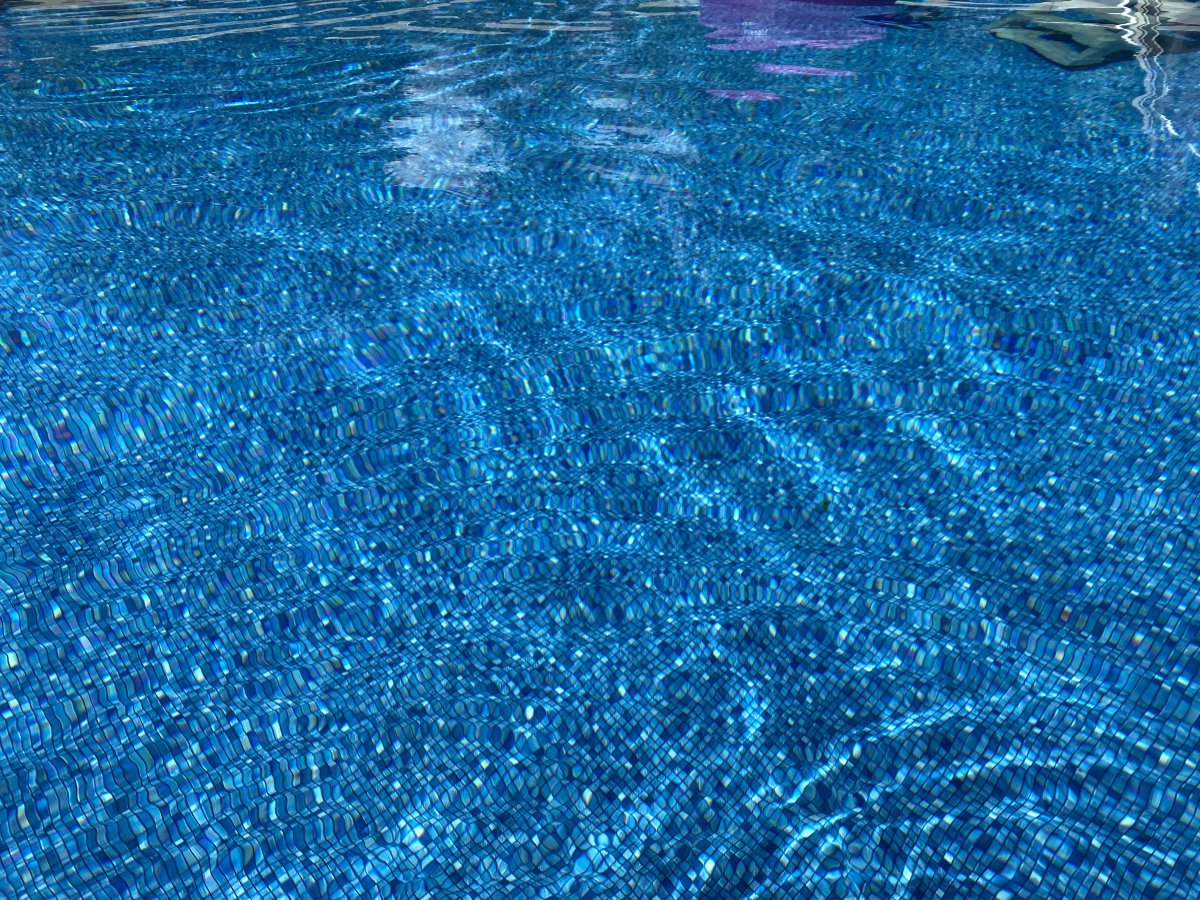 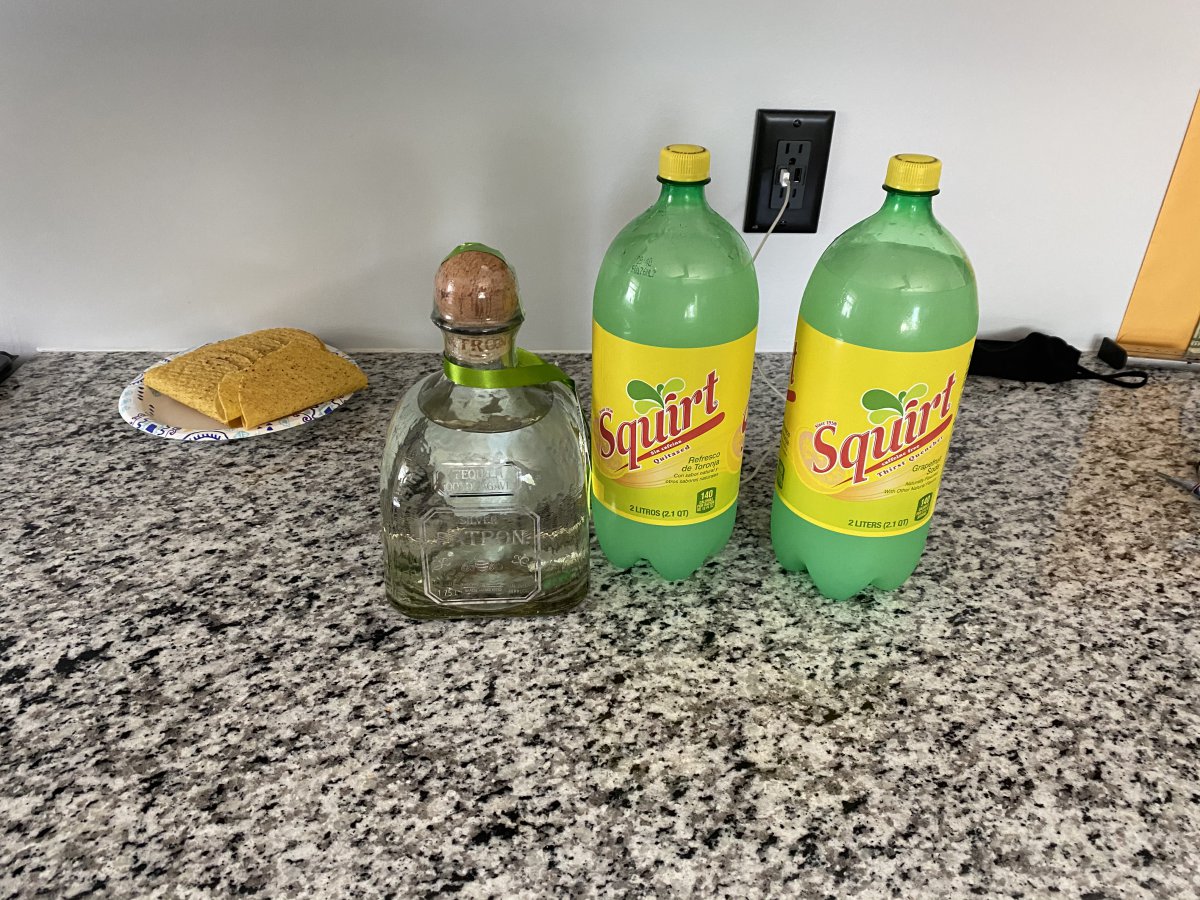 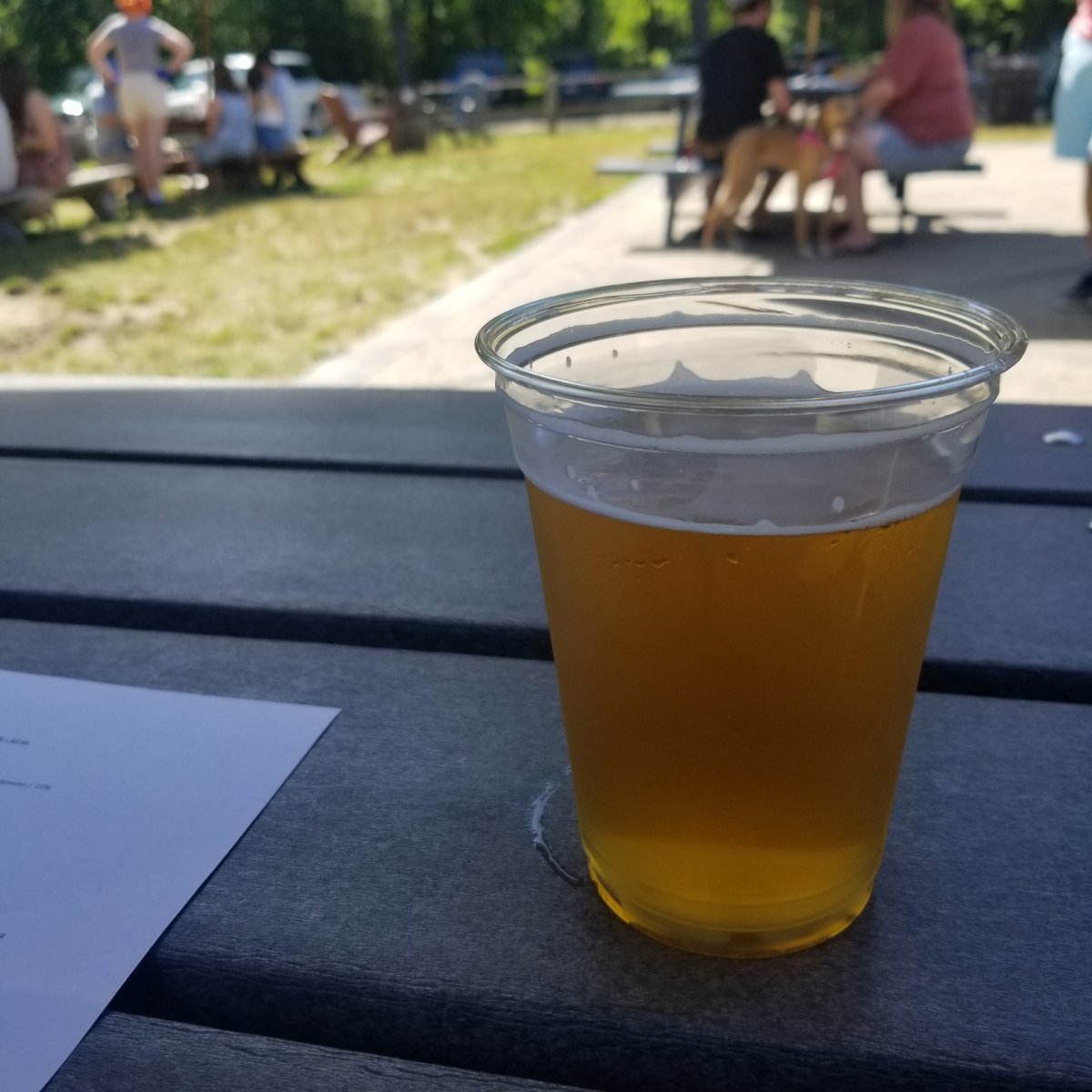 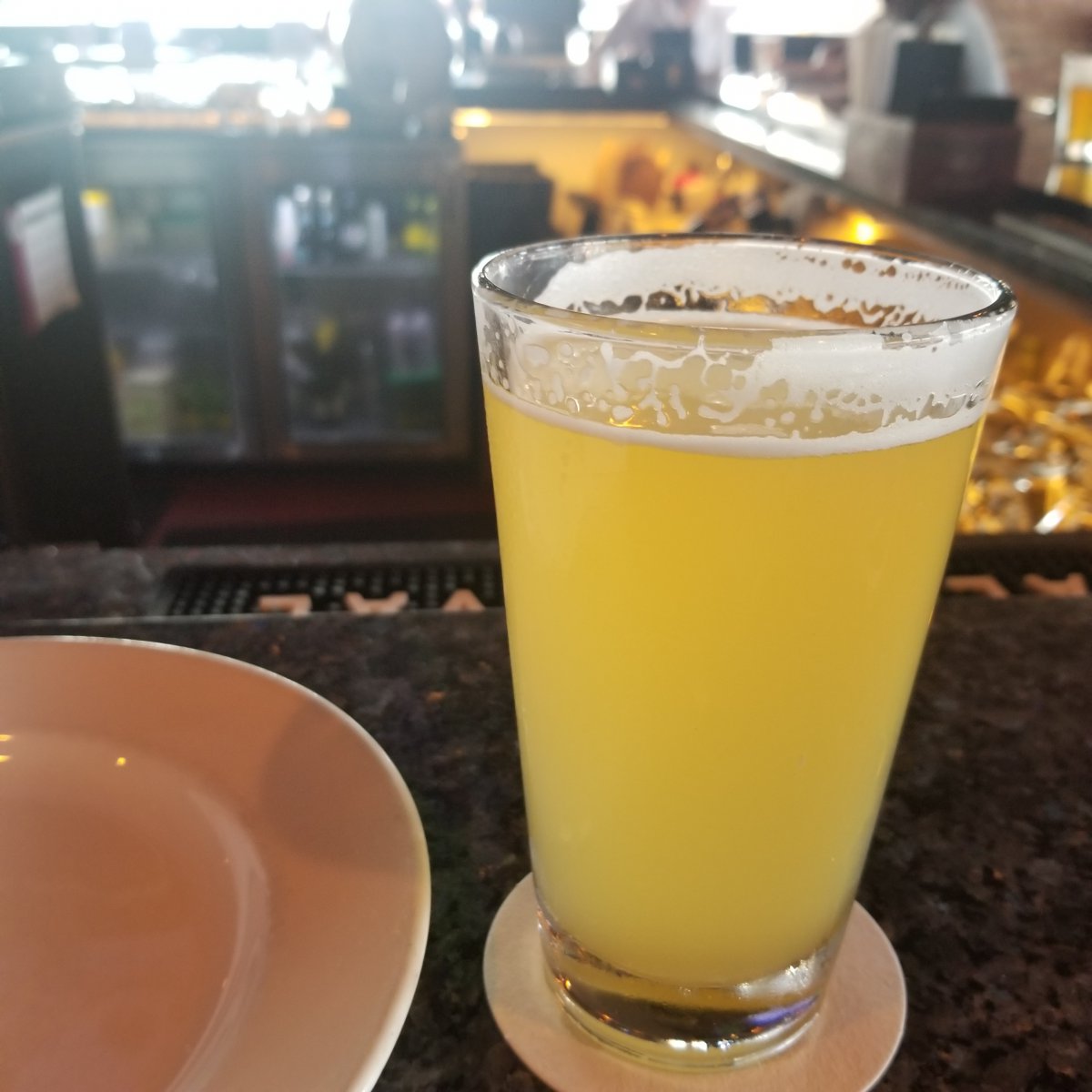 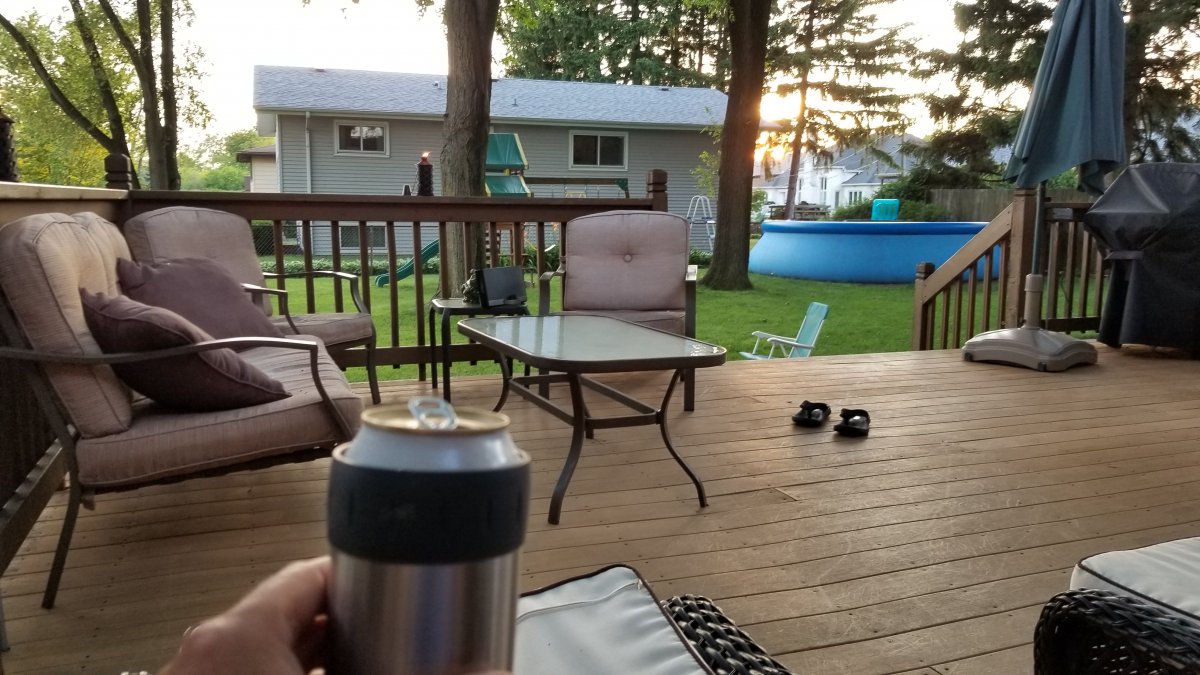 Went out with my wife and daughter shopping to the stores. Women are out shopping barely dressed!! Asses and boobs hanging out. It was very hard for me not to turn the neck.

boostedguy05 said:
Well my week got fucked in a matter of hours.

Family bbq canceled at uncle'shouse, FIL has flu like symptoms, SIL ac unit is shot and needs replacement. Most likely going to cancel my vaca and just stay home. Bummed.

All happened after 7pm last night.
Click to expand...

Update. FIL was just constipated. But ac still out, and uncle Bob's bbq still canceled, but came down anyway.

GLADIATOR said:
Went out with my wife and daughter shopping to the stores. Women are out shopping barely dressed!! Asses and boobs hanging out. It was very hard for me not to turn the neck.
Click to expand...

I didnt start till almost 8.

Spivitz said:
Man, I was done at 8pm

Was out at 2am and up at 3am to fire trucks, police and an ambulance at my fucking house. My son had 2 of his buddies over along with their GF's. (all over 21yrs old) They were swimming and having a few cocktails. I guess one kid did a shot and just hit the floor, out cold in my backyard. They couldnt get him to wake up at all, so the kids GF called 911. Fucking kid went in to cardiac arrest and is in critical condition.....smfh. My thought is he was on drugs. I'm 100% confident my son doesnt do drugs, his other friend that was here I know smokes weed, not sure if he does anything else. I've known both these kids since they were 7-8yrs old and coached both as well in football and baseball. Police came back last night at 4am to take pictures, then again at 9am to ask more questions. He lives with his aunt and she has been calling my Wife with updates. Kinda sucks and I feel horrible, but what could I do about it? He has 2 kids as well. I did the responsible thing and took their keys so nobody could drive.

Damn. Hope he will be okay

Wow. That is fucked up. Hope the kid is ok.

Just to follow up. My son said this kid gets percocets from his Mother and takes them. He said that and weed are the only things he is aware of him doing. But doesnt know if he was taking pills yesterday.