TV Beavis & Butthead will be returning! Mike Judge back at it

Fans will always look back on MTV's Beavis and Butt-Head series fondly, but it's been quite some time since we've seen the pair. That's all changing though, as Comedy Central and original series creator Mike Judge will be teaming up to re-launch the franchise with two new seasons and new spinoffs and specials. Judge will write, produce, and voice the show, which will have the duo entering a "whole new Gen Z world" that the network says are relatable to fans of the original show and those who never got a chance to experience it. There's no word on when the series will debut on the network, but they couldn't be more thrilled about having it as part of the Comedy Central family.

"We are thrilled to be working with Mike Judge and the great team at 3 Arts again as we double down on adult animation at Comedy Central," said Chris McCarthy, who oversees ViacomCBS' entertainment and youth group as president. "Beavis and Butt-Head were a defining voice of a generation, and we can’t wait to watch as they navigate the treacherous waters of a world light-years from their own." 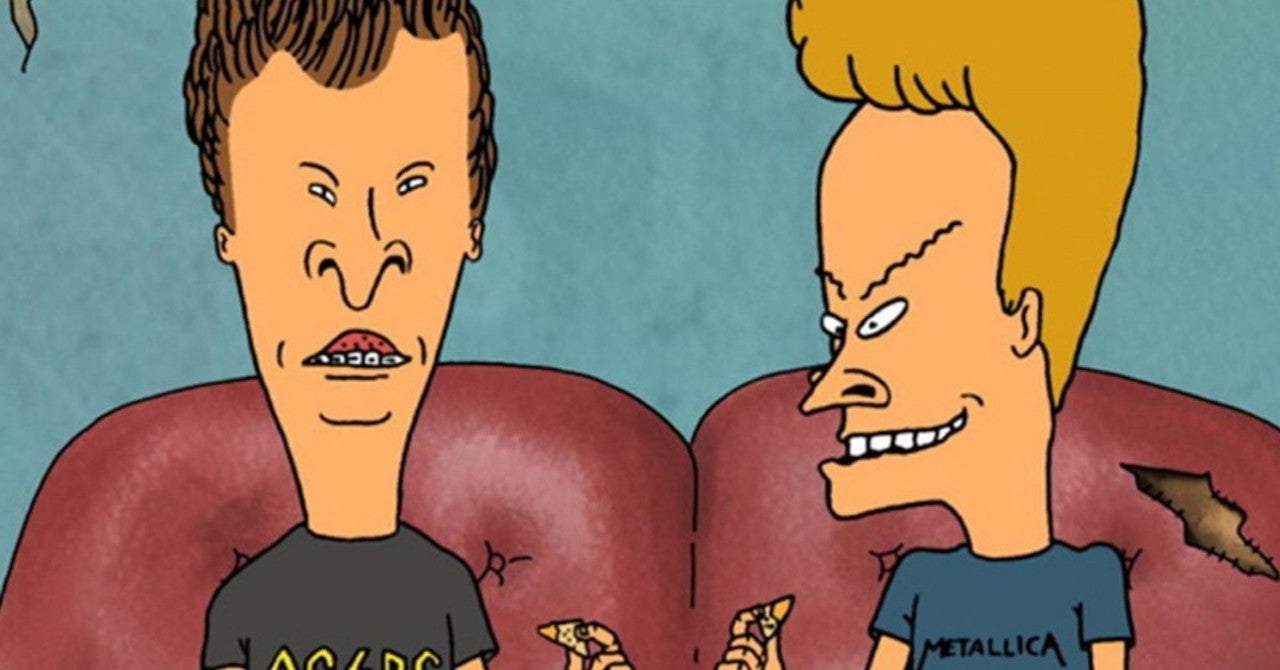 Fans will always look back on MTV's Beavis and Butt-Head series fondly, but it's been quite some [...] 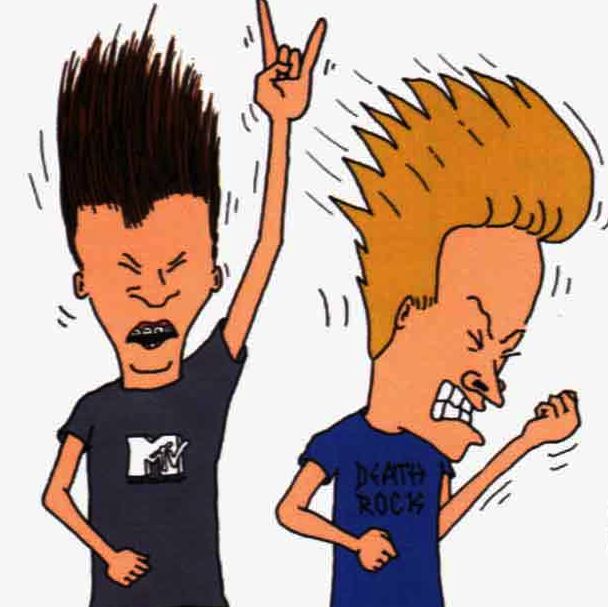 Wasn't it relaunched already once, or am I completely making that up?

I remember being in junior high, and I was watching Beavis and Butthead in the basement (the episode where they couldn't take a piss and ended up pissing in principals office) and my old man came down stairs and started making fun of me "ahhhh....are you watching your cartoons?" Then he saw them pissing in the principal's plant, and immediately went from making fun of me for watching a cartoon to "what in the hell kind of show is this?!?!"
OP

I thought it was too.

Yes. But IIRC, it was only a couple episodes and they didn't have music videos to comment on. I remember the used car episode where a used car salesman pretty much forces Beavis to test drive a car, being played constantly.

Thats right it did get "rebooted" a while back. Completely forgot about that until now Still tho, I'll never say no to more Beavis and Butthead, as long as Judge is at the helm.

The thing that made the show great was the music videos and their reactions to them. No music videos means they won’t be funny
OP

I"m in for some stupidity.

Especially for anything that will make the snow flakes rage.

I remember going to the mall theater to watch their movie when I was 12. Damn, that’s already 25 years ago!

Can’t wait for this! Loved this show when I was a little shit!