Movie So we're getting a Sonic the Hedgehog movie

wouldn't greenlight this one yikes

I think this actually looks good.

I love this Jim Carrey and it brings me back to Ace Ventura. 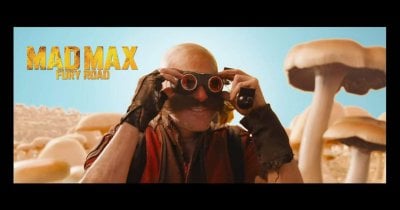 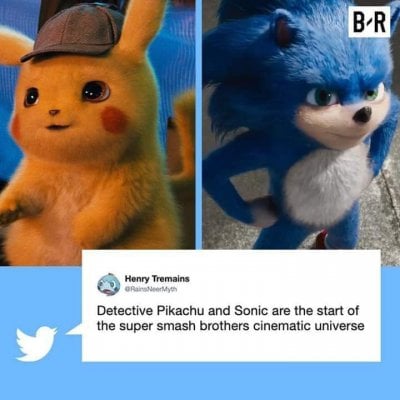 My nephew really wants to see this movie. He's so excited for it. I will take him, but I am betting I won't enjoy the movie. 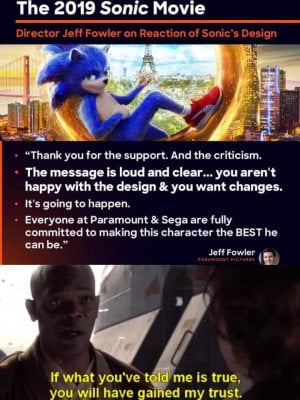 I can't speak to the validity of this, but it would be welcome.

It's true, apparently everyone wants him to look more like the original sonic. 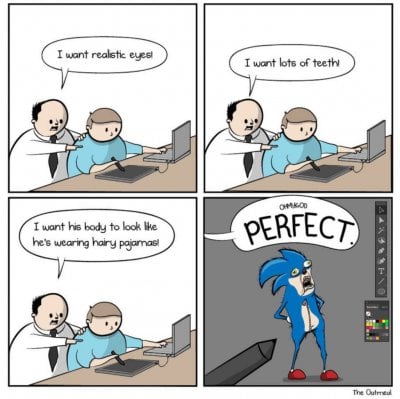 I know you all have been waiting for this announcement. The movie has been delayed until Feb 2020 so that Sonics design can be re-worked.

DEEZUZ not sure how that meme applies

The graphics for sonic were so weird before...he looked like a skinny fat 20-something lol. Wonder how much money they'll lose on this movie since they had to redo everything

Movie is going to turrible no matter what. Baited us into trailer.

I'll see it. Shout out for them changing it.

God thats so much better.

This movie is probably going to be terrible to mediocre. However, its not going to tank.

Its Sonic, and the kids who's parents take them to see it will love it.

As for the new character design? Will say, Sonic now LOOKS like Sonic. So totally like the character design and have no issues with it. Its what they SHOULD have done from the beginning.

It felt like they described the game sonic to Ray Charles, and had hime tell someone else what Sonic should look like.

I cant believe I'm saying this. But I loved this movie. It was obviously made for kids, but the nostalgia was absolutely top notch. They even put the Sanic meme into it and I couldn't believe that. I might just be drunk on nostalgia, but this movie made me unreasonably happy. Absolutely worth the price of admission and I'm considering seeing it again.

Jim Carey was Jim Carey of old in this. So ridiculous and over the top, but it fit the character perfectly.

Detective Pikachu looks like a fun update to the franchise and a cool throwback to my childhood.

This looks like a bastardization of my childhood. Why did we need this? We dont need this.
Click to expand...

I've never been so wrong before.