Not really sure wtf cars they'll show off but hey, its back. 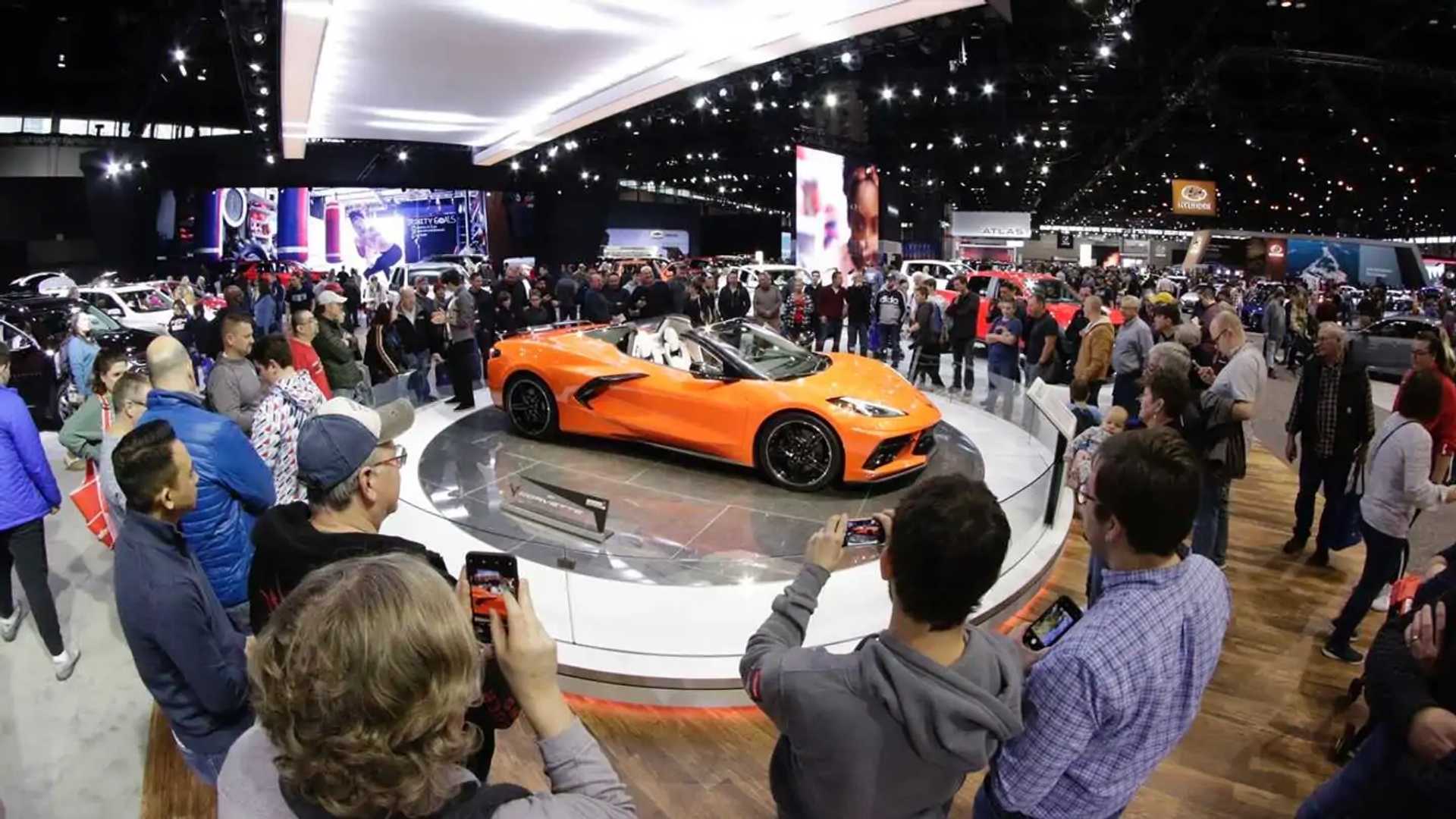 The Chicago Auto Show returns this July with indoor and outdoor exhibits after organizers cancelled the February event.

The show typically runs in February, though the pandemic forced organizers to postpone it. Instead, it will run from July 15 to July 19, which is far shorter than what the show typically runs. In 2020, just before the coronavirus turned into a global pandemic, the public show ran from February 8 through February 17. The show will also have a new format, featuring exhibits both inside and outside for the first time at McCormick Place, where the show has traditionally been held. There’ll be test tracks and technology demonstrations.

Organizers plan to use electronic ticketing and timed entrance windows to help regulate attendance and crowd capacity at the event. It’s unclear which automakers will be in attendance, but it won’t be the only auto event companies will have to plan for this year. The Detroit Auto Show is canceled again, but in its place will be the Motor Bella that will take place in Pontiac, Michigan, which will happen entirely outdoors. The public show days for that run from September 23 to September 26.

Mook said:
Not really sure wtf cars they'll show off
Click to expand...

Would fit the timeline...

Better keep the hellcats inside.

After being away from crowds for over a year, I have zero interest being shoulder to shoulder with folks indoors just to look at new vehicles.

Outdoor concert, out in the lawn area at the World Music Theater in Tinley Park is about as close as I want to be to crowds.