Before TCG goes all TCG and complains about a show about women, this is based on a graphic novel and looks awesome.

Well Im in for Diane Lane. 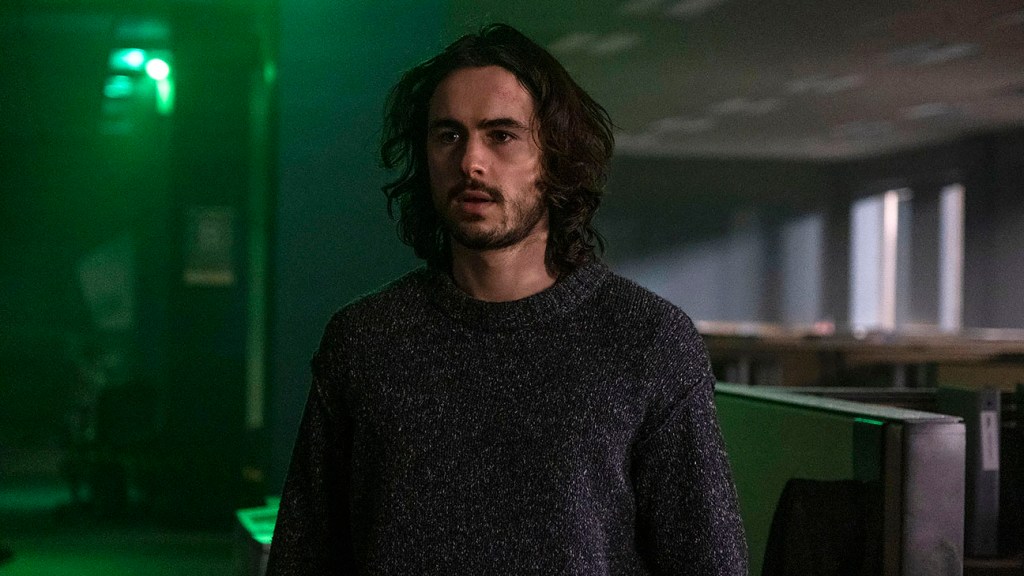 After a decade in development for film and TV, Brian K. Vaughan and Pia Guerra's iconic comic books about the aftermath of a plague that kills everybody with a Y chromosome arrives as an FX on Hulu series.

Forgot to bump this last night. It came out yesterday. I think the first 2 or 3 episodes are out. Anyone watch yet?

Guess thats a NO.

Well I have watched the first 3 episodes now. It's ok so far, but there's a lot of mixed reviews floating around out there so its somewhat more teetering on the love it or hate it fence. So far I feel like the most exciting thing was the actual EVENT, and before that and after that it's been a relatively slow start. I know nothing of the graphic novels, but one thing I've been struggling to get past is just how QUICKLY everything has devolved with no men around to keep things going Granted we've mostly only been focusing on one major city where the death and destruction is going to be a lot greater than maybe some other areas of the country. But yeah. I'll keep up and see where this goes, but maybe the "easily triggered" should avoid this show