Most of his videos are great.

One of my favorite Conan clips 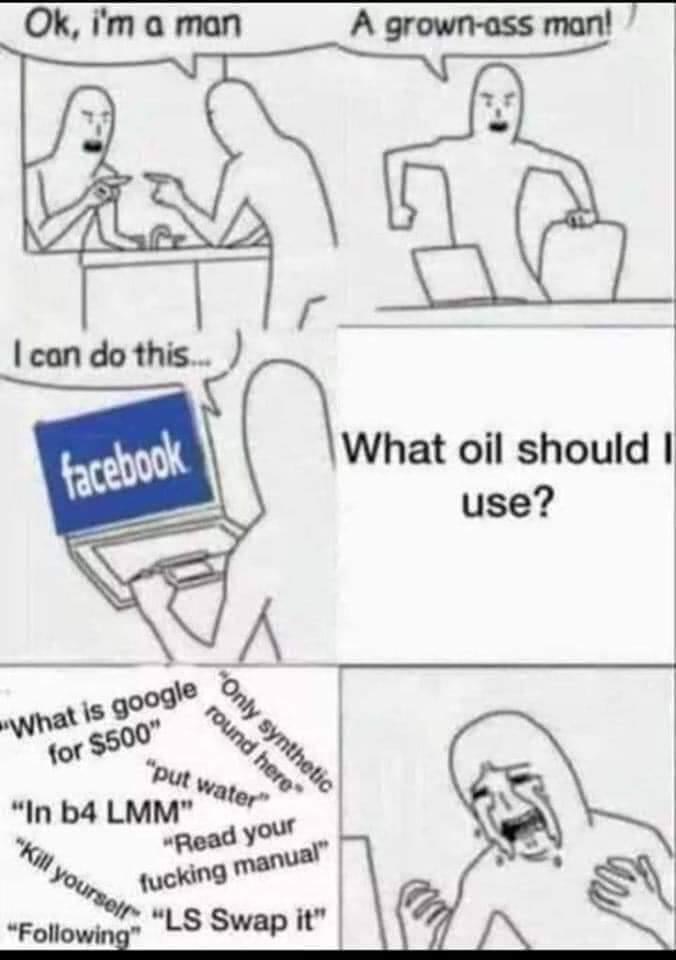 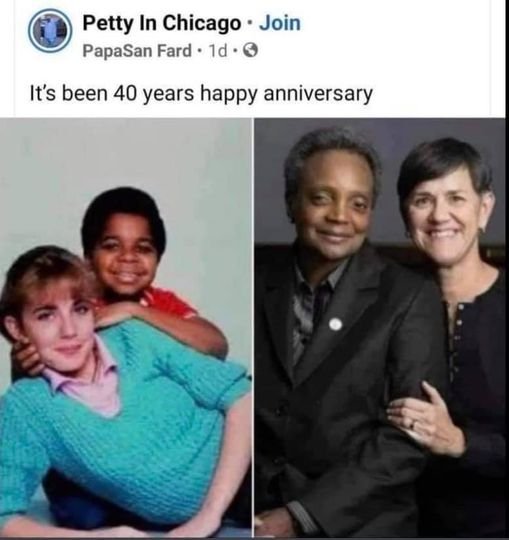 This will be a fun surprise 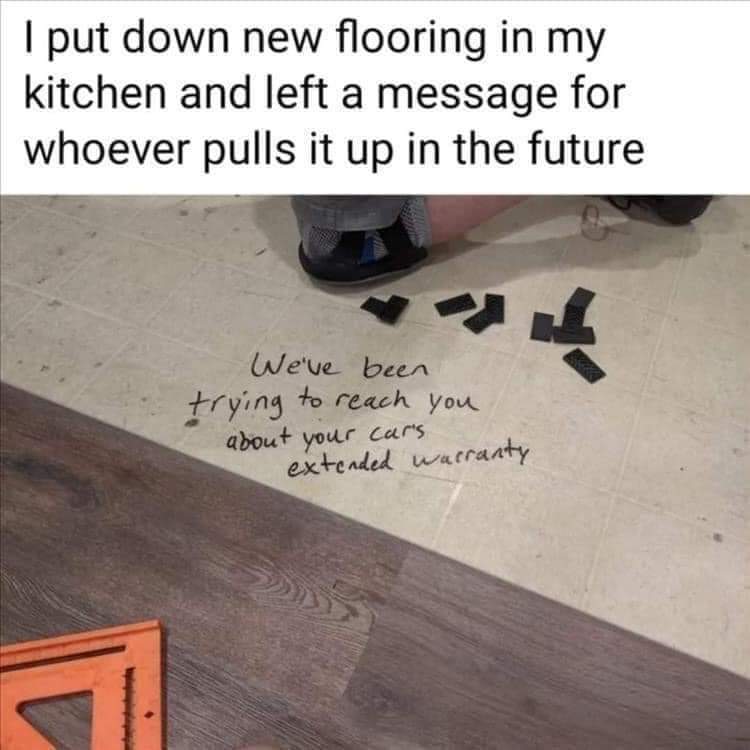 Didn't think it was worth its own thread, but still, idiots are out there, so, funny:

A Woman Pleads Guilty to Using RentAHitman.Com to Try to Kill Her Ex-Husband for $5,000


Start of the article:

The very real RentAHitman.com website asks visitors a simple question: “Got a problem that needs resolving?” Although the majority of people would recognize the website for what it is, a joke, there are remarkably still some that take it seriously and submit a request for murder. Wendy Wein, a 52-year-old Michigan woman, is one of those people. Wein recently found out that while the RentAHitman.com may be a joke, using it to try to get someone else to kill your ex-husband is not, and carries real-world consequences. Earlier this month, she pleaded guilty to solicitation of murder and using a computer to commit a crime. The former crime carries a maximum lifetime sentence, while the latter is capped at 20 years. Under her plea agreement, Wein will serve a minimum of nine years in prison. She will be sentenced by Daniel White, Monroe County’s 38th Circuit Court Judge in Michigan, in January, according to the Monroe News.

At first, Wein’s story sounds like a comedy skit you might see on Saturday Night Live. Laughter is replaced with incredulity, the creeps, and a little bit of fear when you realize she actually meant to harm someone else, though.

She started by filling out a “service request form”—which asks users for basic information on themselves such as name, phone number, and email as well as information on who they want taken out—on RentAHitman.com in 2020 under a fake name. RentAHitman.com is a straightforward website with a simple design. It boasts of having 17,985 field operatives all over the U.S. to help customers (which is actually a reference to the rough number of law enforcement entities in the country) and claims it’s compliant with “Hitman Information Privacy & Protection Act of 1964” (yes, that’s fake).

RentAHitman.com also includes satisfied customer “testimonials” (which are obviously fake). If you scroll down enough, you can even see this phrase in the website’s footer: “Due to contractual restrictions, Rent-A-Hitman is no longer affiliated with Diners Club, Kanye West, the Illuminati, Rudolph Giuliani, Alec Baldwin or Kyle Rittenhouse.”

Despite all of this, there are some people who still think RentAHitman.com is a legitimate website offering a real service. “I don’t get it,” Bob Innes, the owner of the joke site, told the Washington Post in a recent interview. “People are just stupid.” In Wein’s case, she agreed to meet one of the website’s “field operatives,” who was actually an undercover police detective, to talk about the job she wanted done. The police had been contacted by Innes, who determined that Wein was a real threat to others. 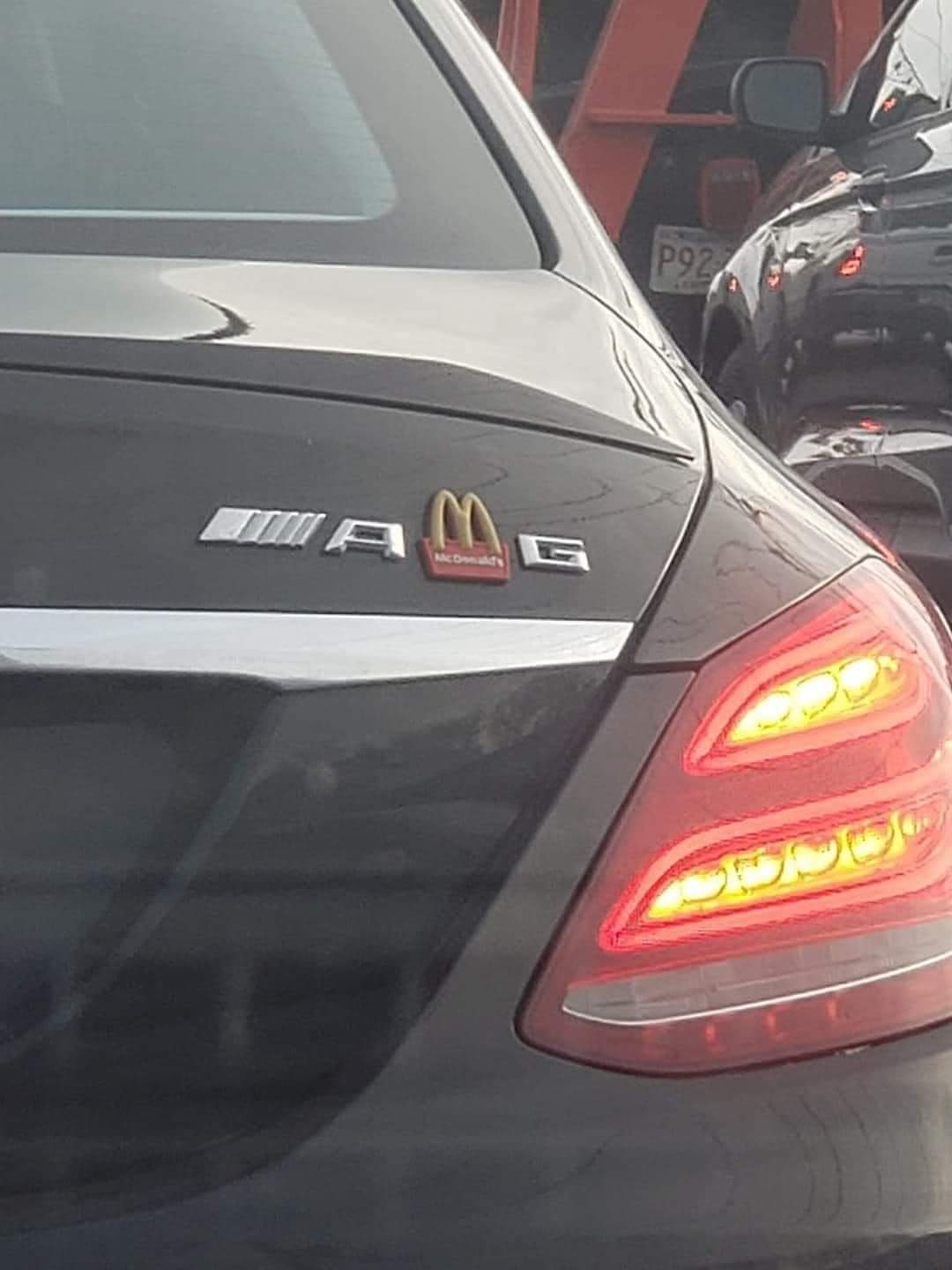 Come on now Amazon sellers, how difficult would it be to take a picture of an actual human on the product you're selling? Instead, they do a terrible job PS'ing someone working out. 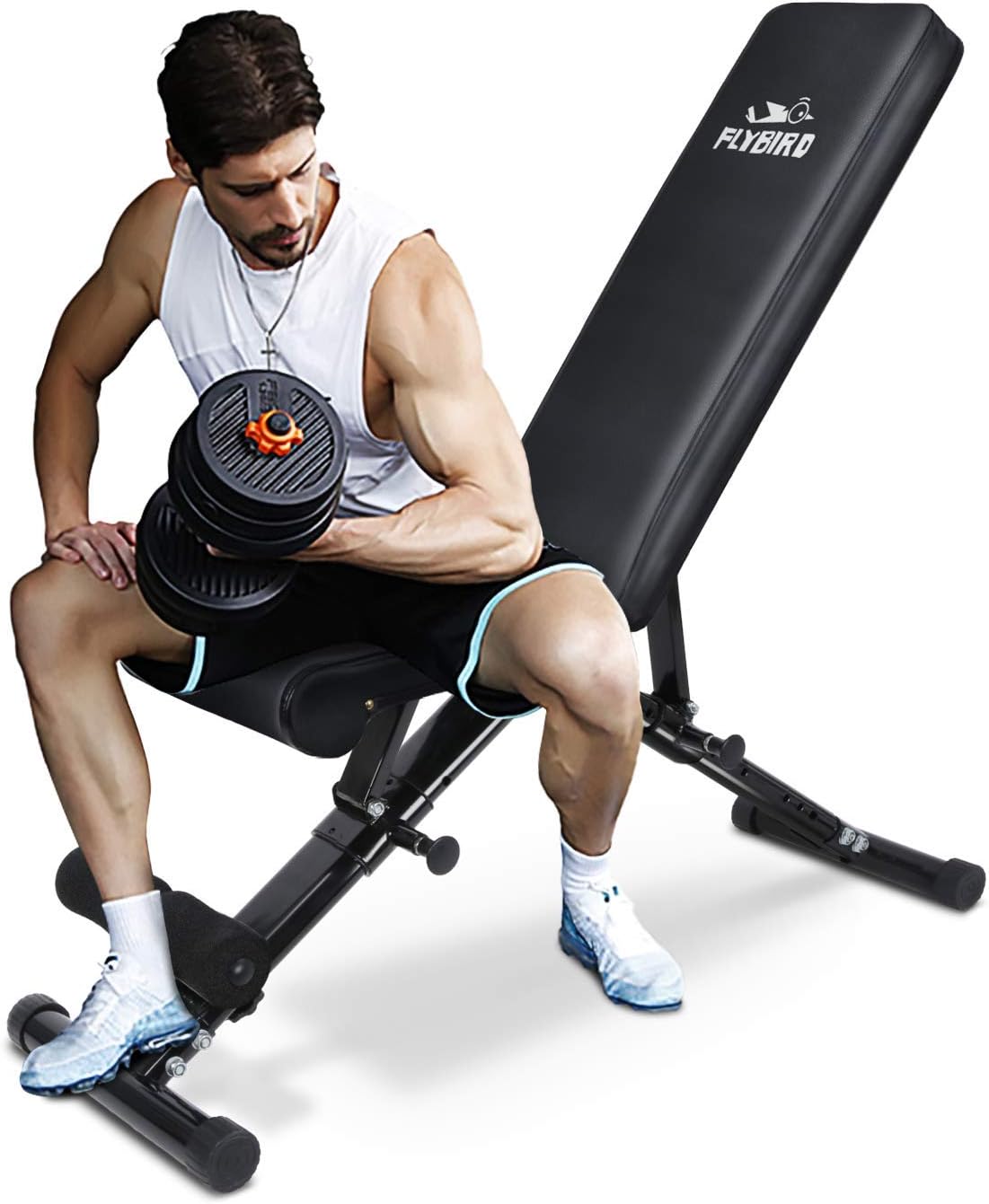 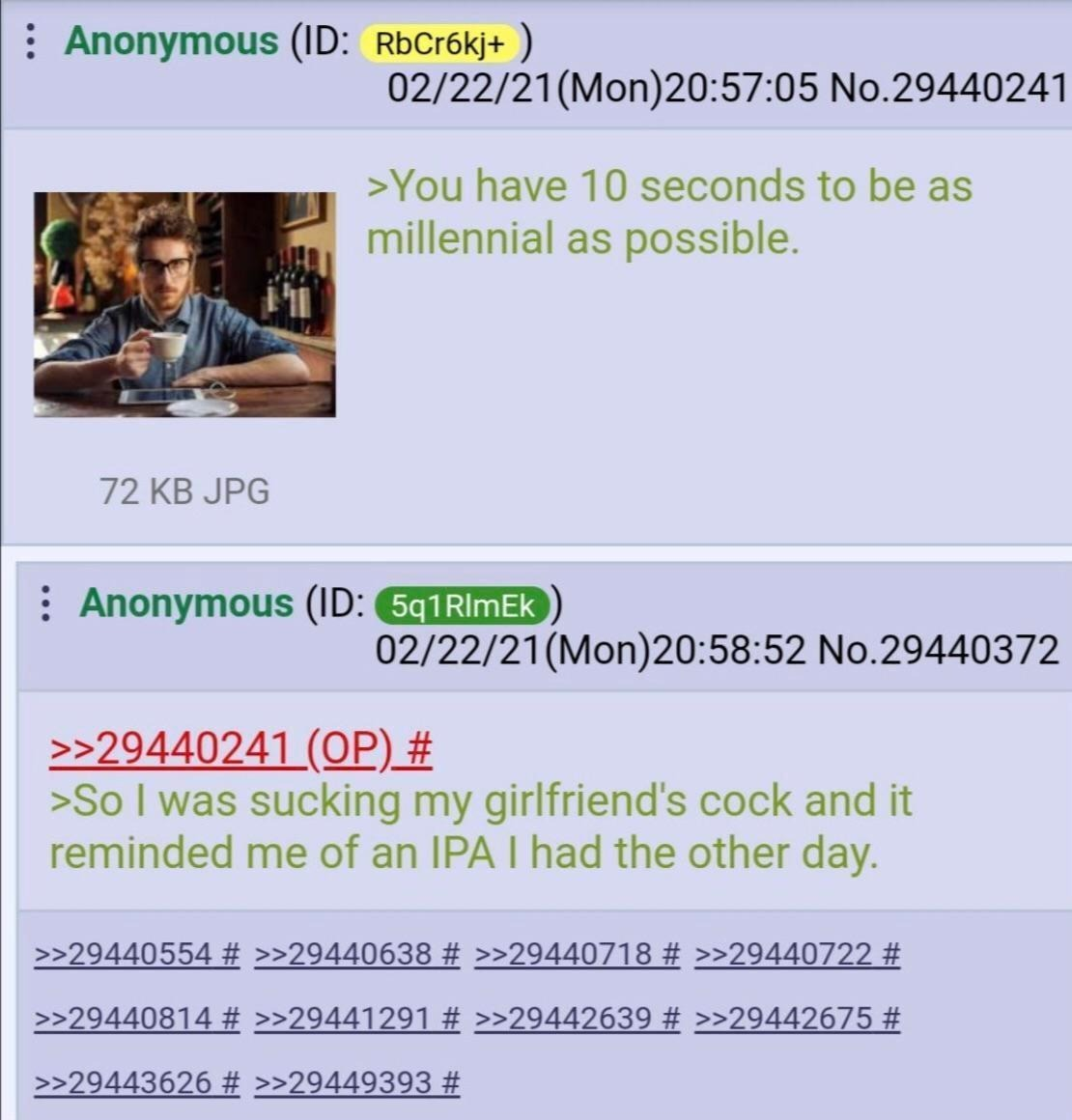 People that believe and post fake ass videos are the worst.

https://ebayvehicle.com/app/wm5GqgSUiyrXoEu78 Check out what I found on eBay Motors

frank said:
https://ebayvehicle.com/app/wm5GqgSUiyrXoEu78 Check out what I found on eBay Motors
Click to expand...

Need the app to see it .

frank said:
https://ebayvehicle.com/app/wm5GqgSUiyrXoEu78 Check out what I found on eBay Motors
Click to expand... 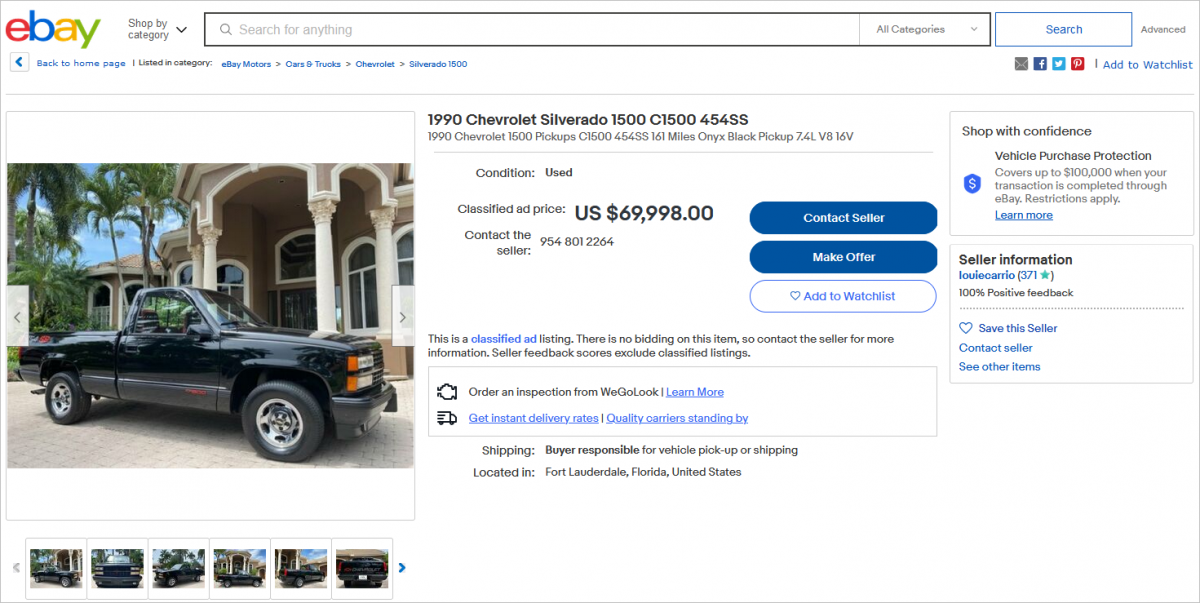 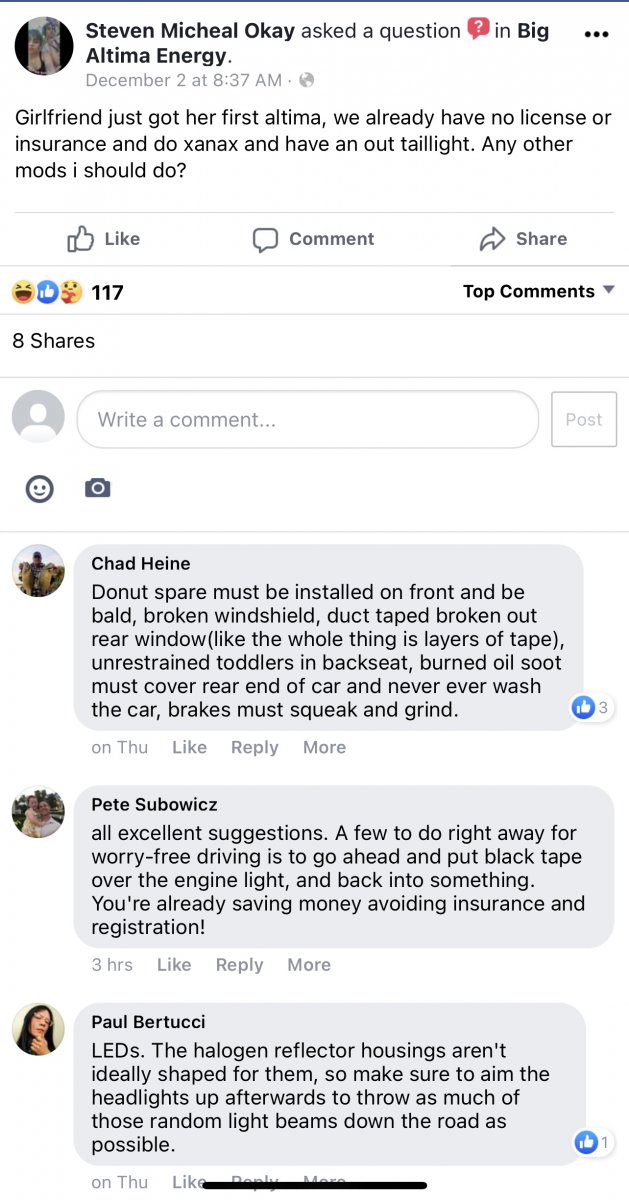