pretty sure this is my manager when I call her in the middle of the afternoon and I hear glasses clinging in the background.

Thats almost as good as the alcohol water 'trick' where everything that girl does just made it worse. So much worse lol. 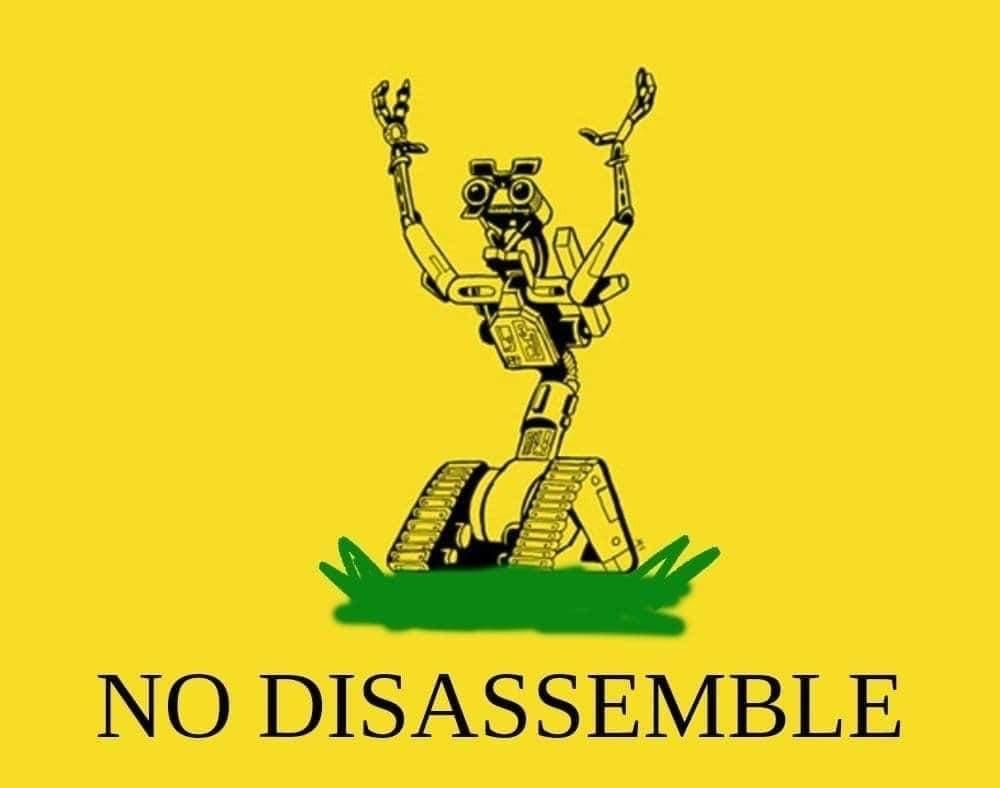 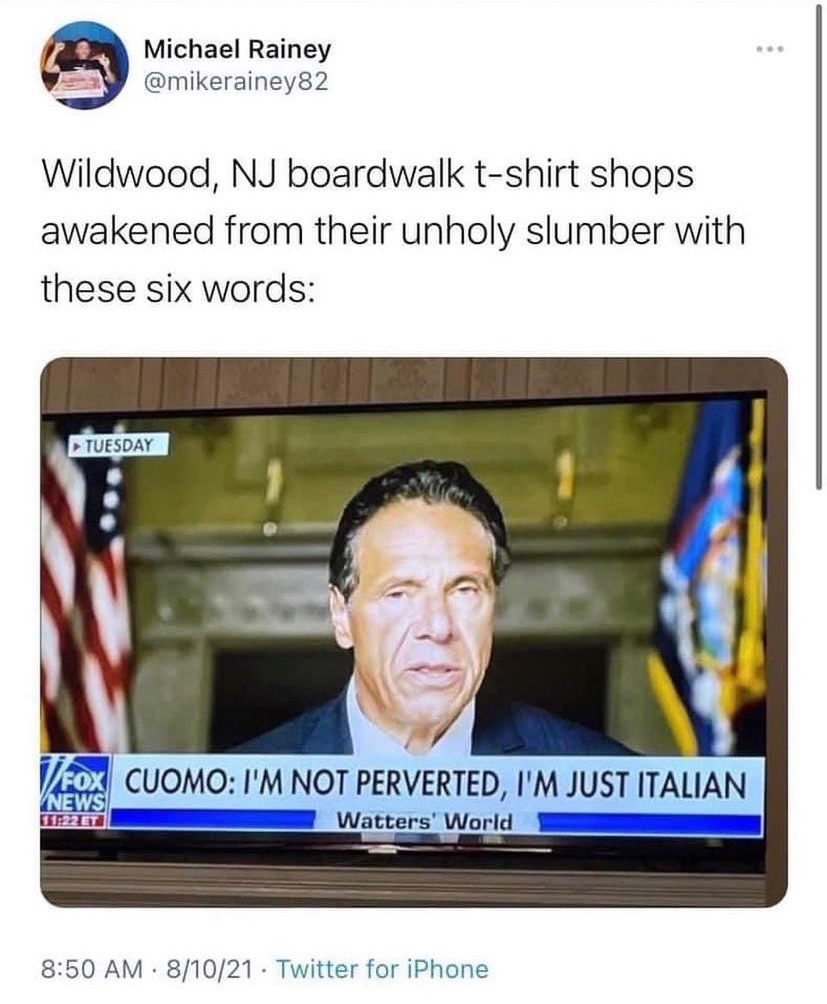 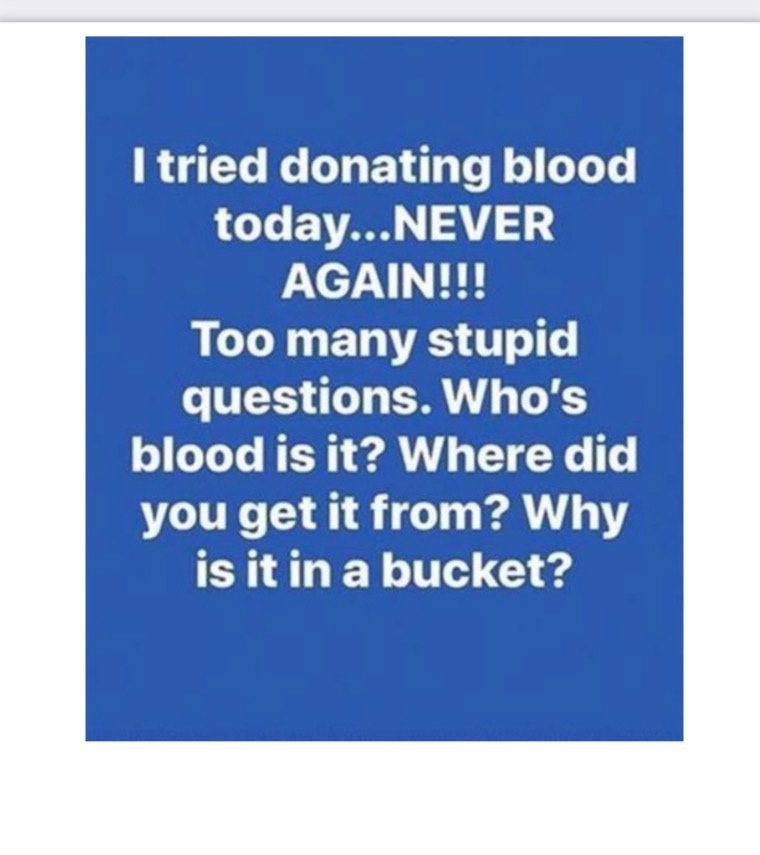 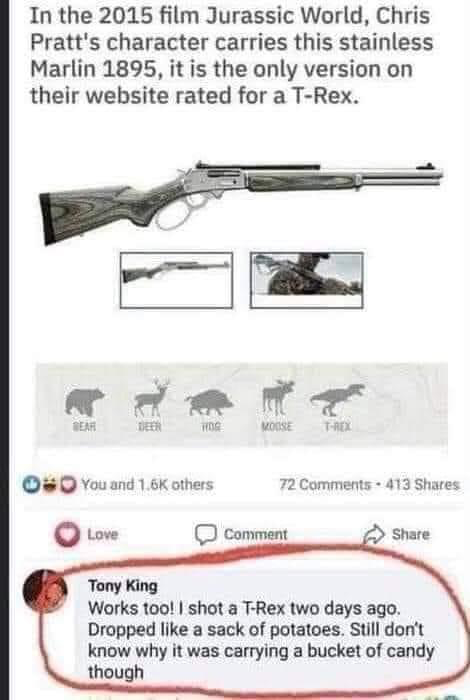 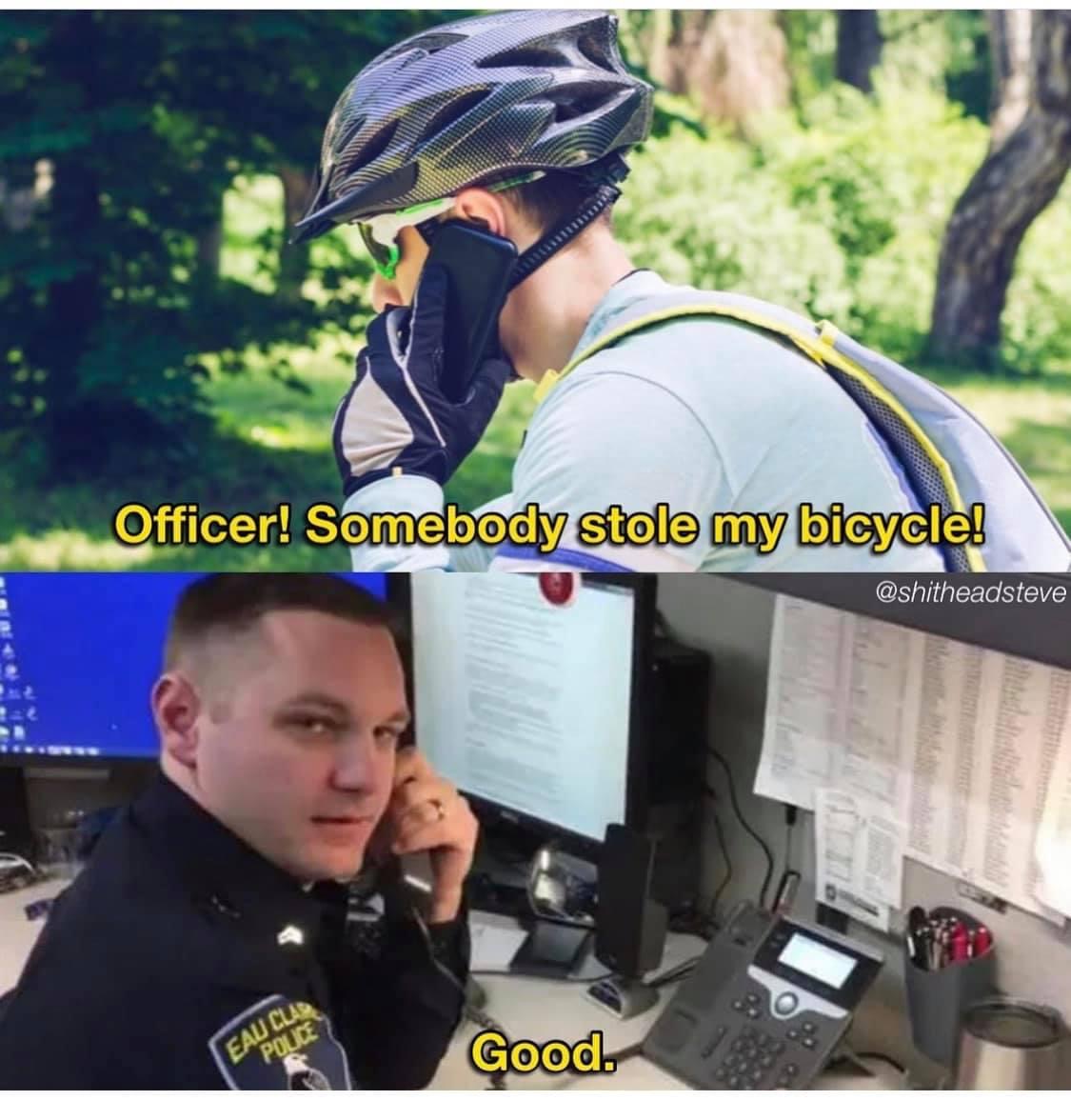 Former staff members of the socialist magazine Current Affairs say they were summarily fired after tensions with their founder, socialist commentator Nathan J. Robinson, over whether he should share authority with his employees.

Dear comrades, We, the former full and part-time staff, write to you with deep sadness and disappointment about recent events that have occurred at Current Affairs. On August 8th, editor-in-chief Nathan J. Robinson (author of Why You Should Be A Socialist) unilaterally fired most of the workforce to avoid an organizational restructuring that would limit his personal power. Yes, we were fired by the editor-in-chief of a socialist magazine for trying to start a worker co-op.
Click to expand...

“Everyone’s stated goal, including Nathan’s, was to create a democratic workplace where all voices were equally valued. But when we finally got around to discussing organizational models during a Zoom meeting on August 7th, Nathan became agitated,” the letter continued. Robinson soon demanded removed employees’ computer credentials and made clear they no longer had jobs, the letter said.
Click to expand... 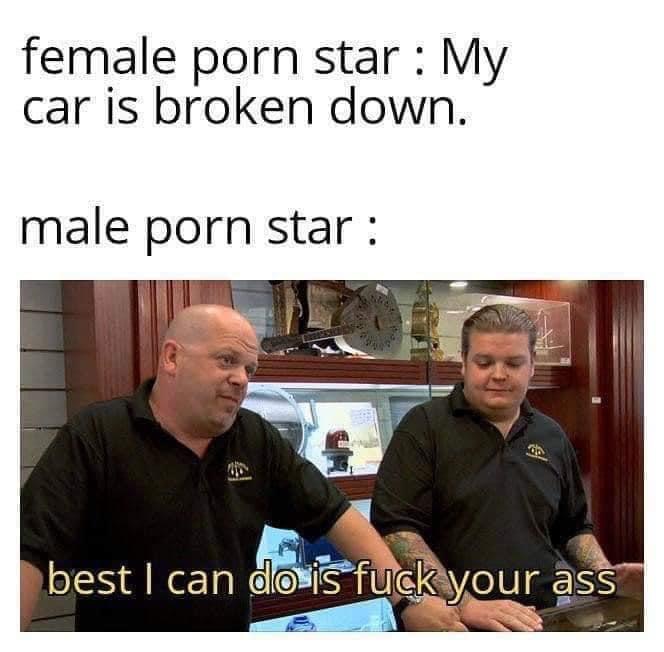 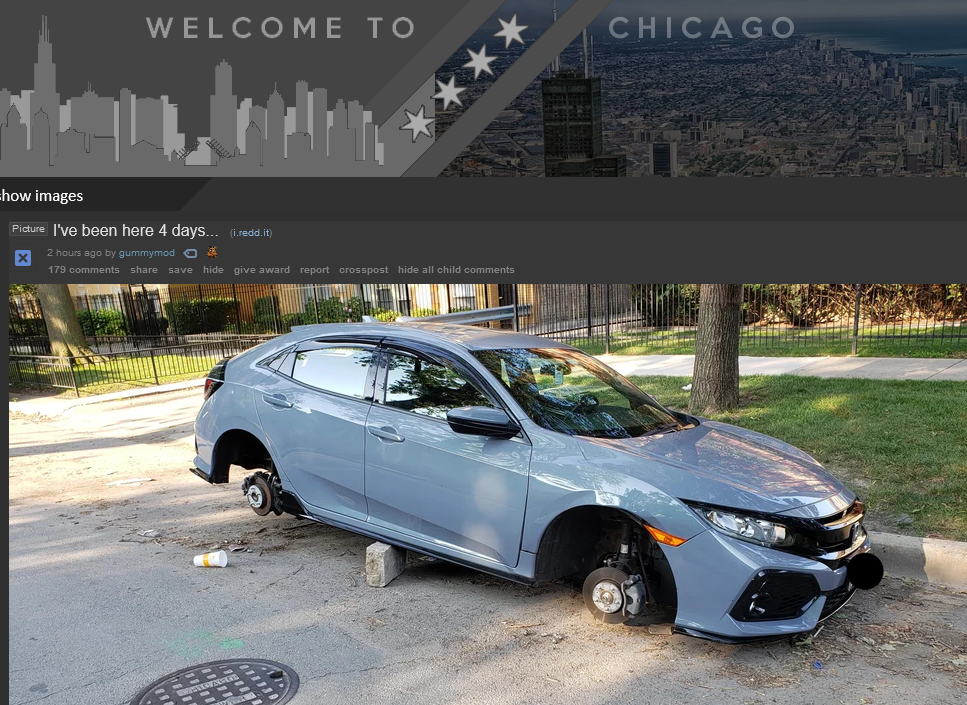 That's what he gets for leaving his McDonald's trash on the ground.

Wow they didn't even have the decency to use 4 blocks.

Mr_Roboto said:
Wow they didn't even have the decency to use 4 blocks.
Click to expand...

It's easier that way. Put the blocks in the middle and rip off the front wheels - the car rocks forward and lifts the rear wheels off the ground for you. 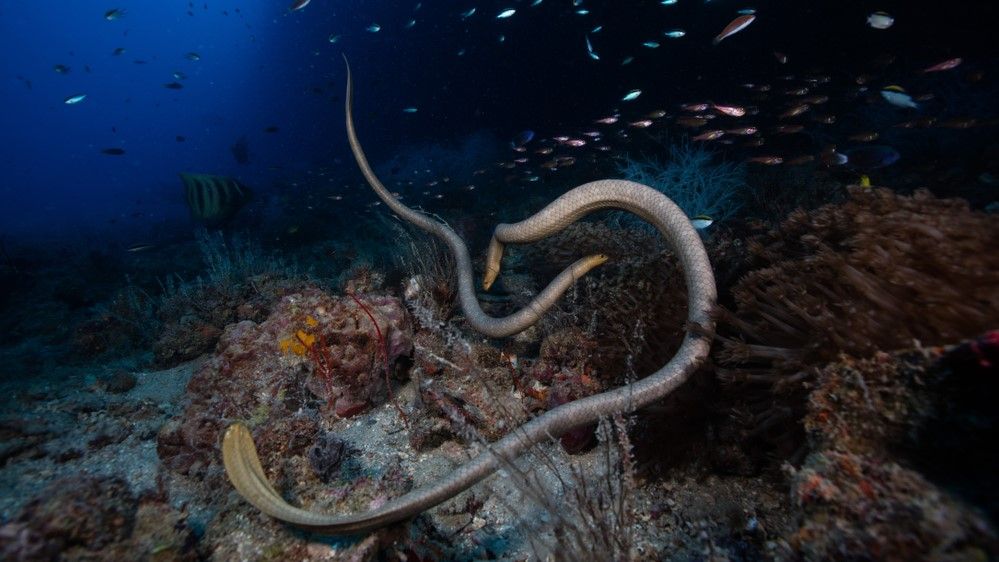 The snakes' poor vision is believed to be behind the confusion.