Yaj Yak said:
[MENTION=7923]DEEZUZ[/MENTION], if she had stretch pants on you'd be like

The issue isn't in the product it's in the packaging.

Mr_Roboto said:
The issue isn't in the product it's in the packaging.
Click to expand...

Not gonna lie the package isn't prime but if she's offering we can surely figure something out. 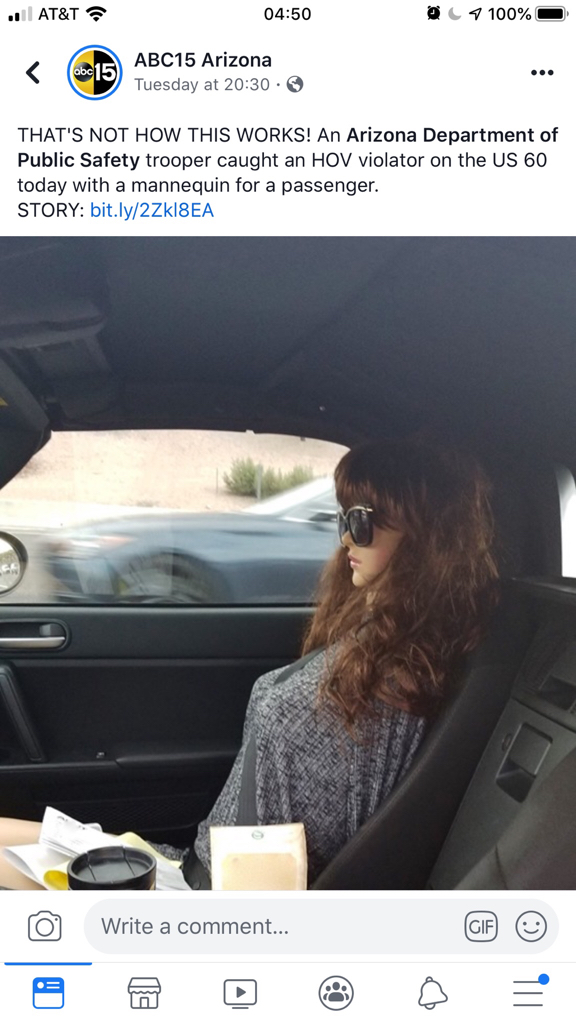 This thing. I could see some tacticool mall ninja having this on their AR that weighs 15 lbs. 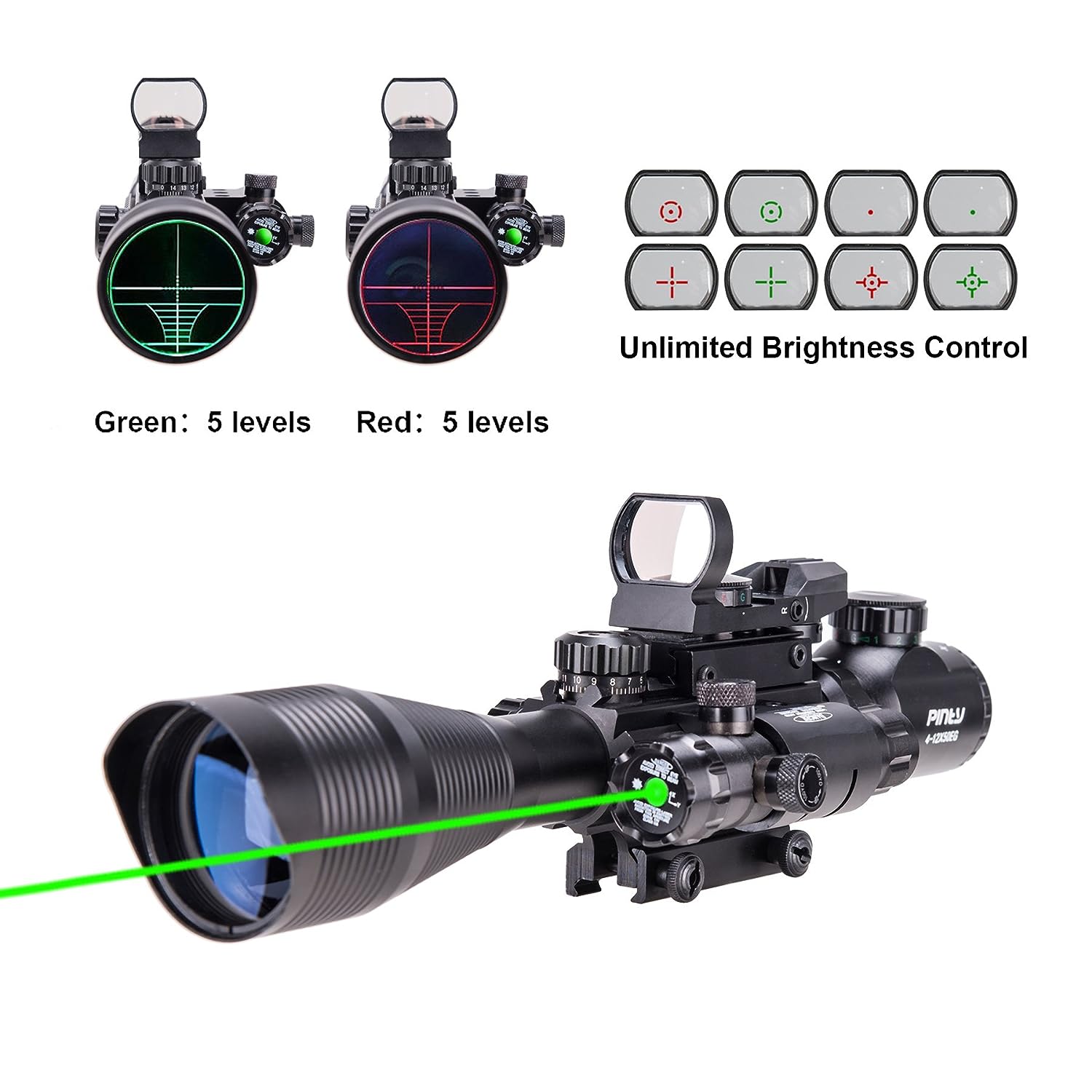 Hope this works since I’m posting from my phone. If not, can someone fix it? 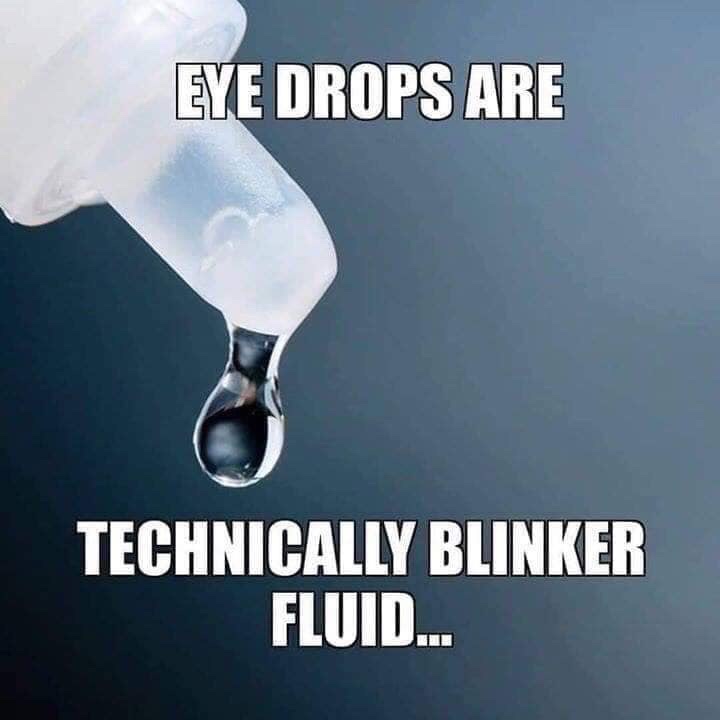 Shows up properly on the computer but on my phone, it’s just the link. Glad it worked Dude's got a spark of divinity for sure.

Ah man. Just pulled a good one. I grilled dinner today, burgers and green beans with bacon in the cast iron on one side. Our grill is a brand new Weber and it’s been sitting uncovered a couple weeks now. Thought I’d be a nice guy and re cover after I was done, even though my room mate doesn’t seem to give a shit about it.

Well. My downstairs neighbors were also grilling, hanging out on their deck and having a few beers. It hasn’t rained out here in a good week now but I didn’t notice the 3 gallons of water pooled up in the grill cover folds in the dark. I lifted it up and all the water poured onto the deck, and right through all the cracks. Holy fuck my stomach dropped.

Luckily they were done eating and it only hit one person, they’re all guys in their mid 20s. The two that didn’t get hit started cracking up. No one was upset. I still felt bad though and apologized profusely.

Picked up some heavy cream today. Milky is scary AF.

TOP DEFINITION
wook
noun or adjective. a dirty, hairy, stinky, mal-nourished, dishonest creature that often travels in packs, with possibly and unfortunately, mangy, multi-colored dogs on hand-made all natural, organic hemp leashes, or alone wandering aimlessly around a concert (usually "hippie music") parking lot with a few seemingly more important than the music goals; find as many mind altering substances and cram them into their bodies as fast and furiously as possible, get into the show somehow, don't lose the dog this time, and if by chance they come across unattended property such as a cooler, chair, backpack, or a beverage, it will then become their own. also once inside the show and the music begins, even if it sucks, a true wook will never be able to tell the difference because once the substances take effect, many of them can actually be seen dancing and "gooving" to music that only they can hear. wooks are only useful in one way: if you are trying to warn or scare a younger more easily influenced friend about the dangers of drugs, just tell them to observe and study the behaviors of wooks in their natural surroundings, but warn them that if they get too close, they may risk becoming one themselves! 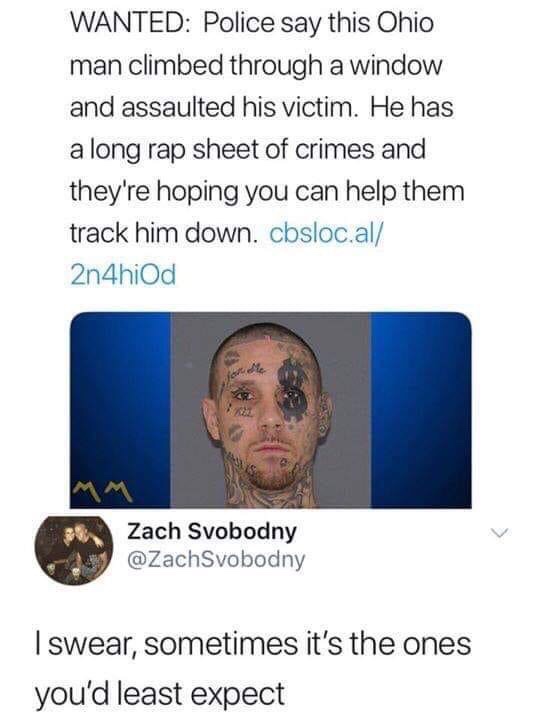 I loled a little.