What are you working on Today?!

eh, we'z got power on the lift, so no biggie. 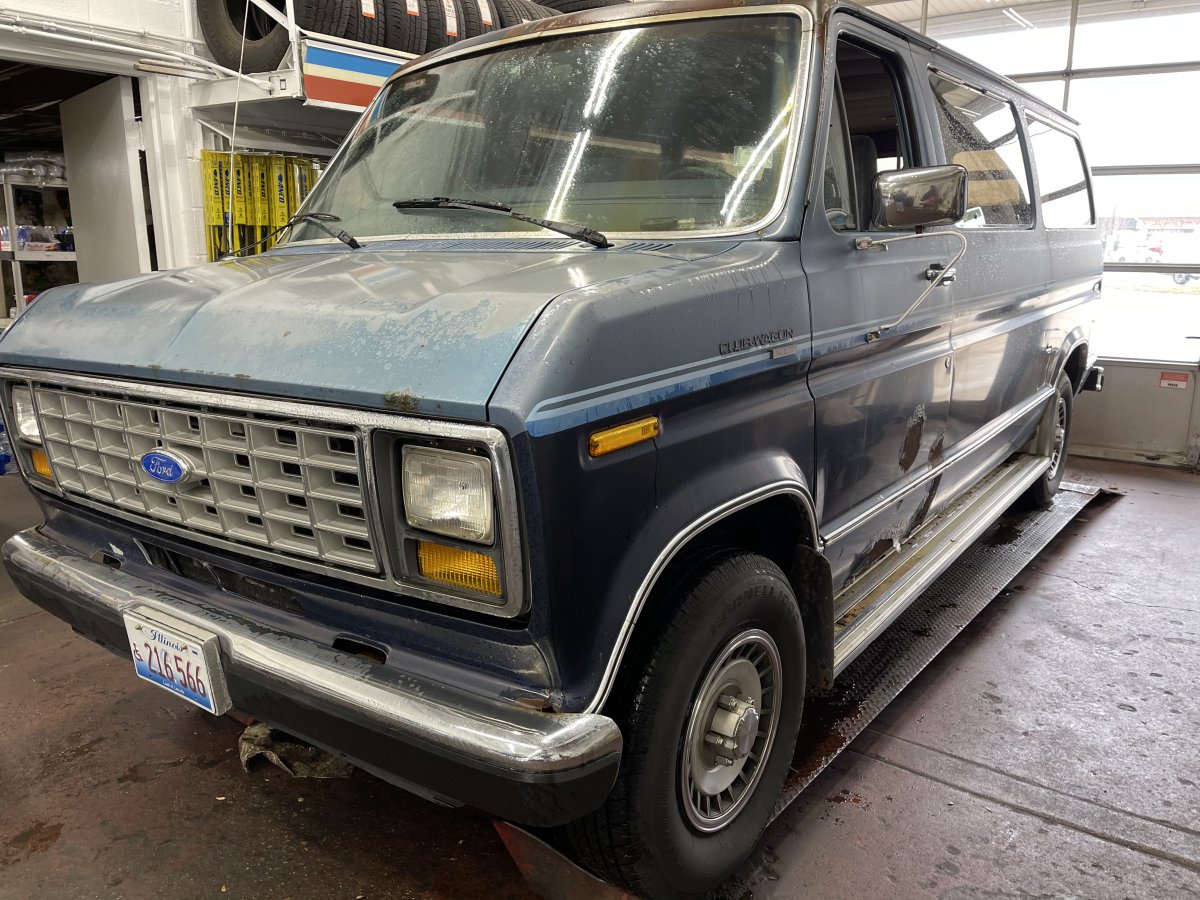 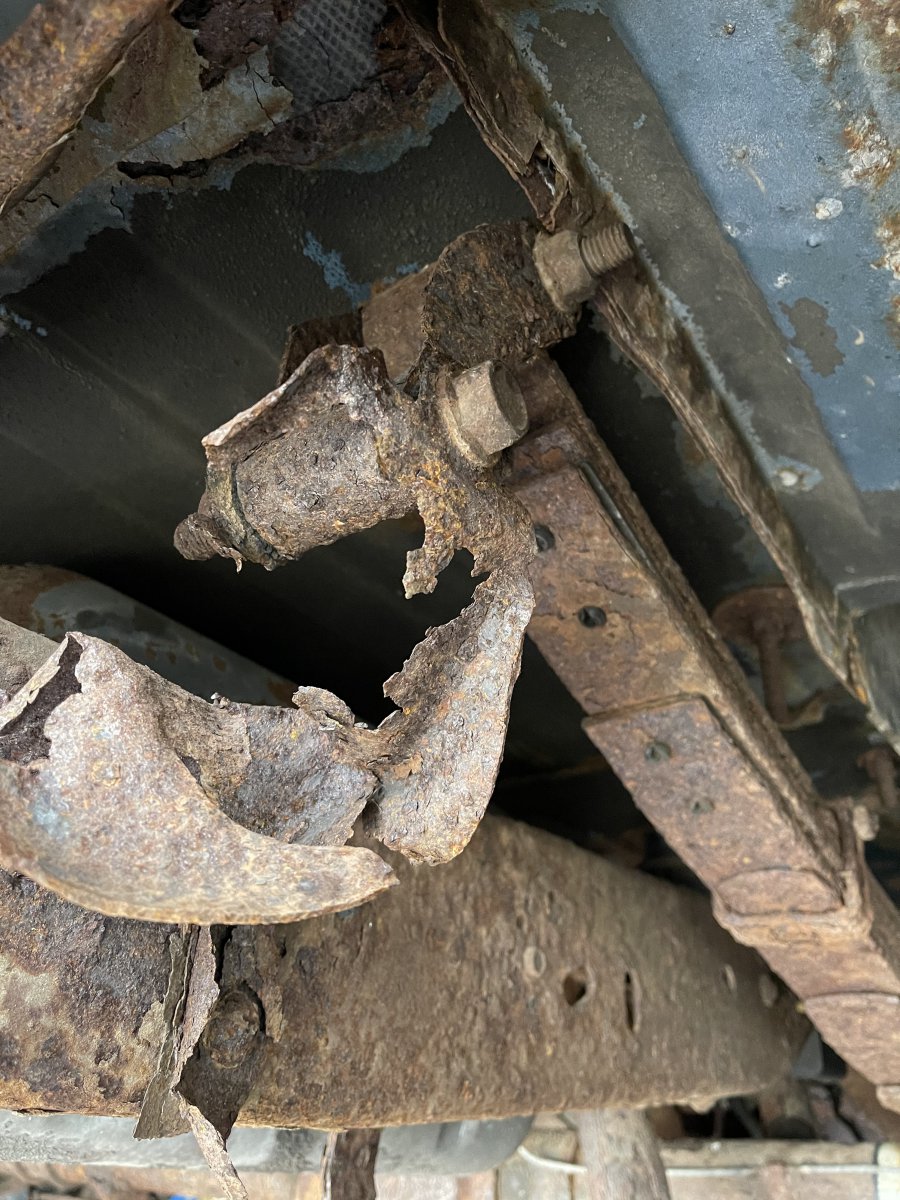 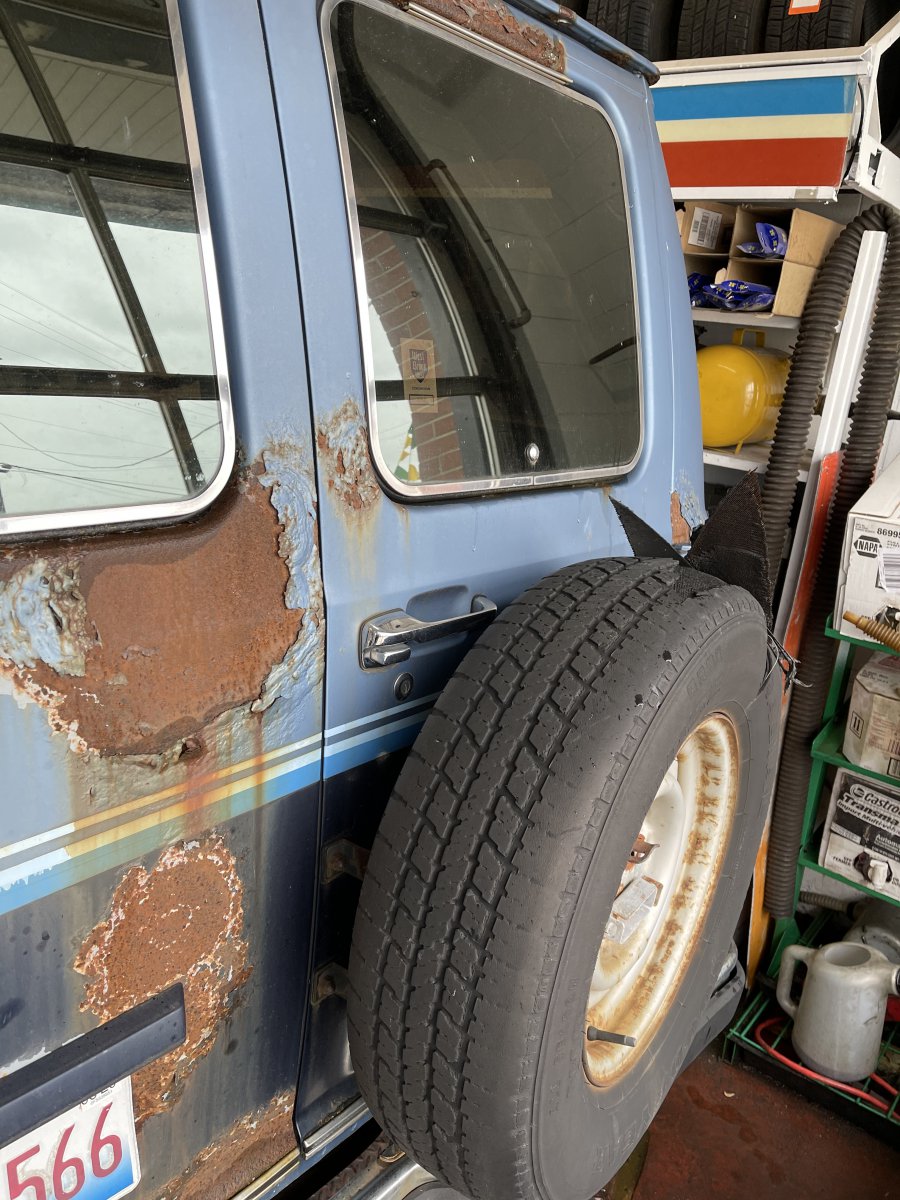 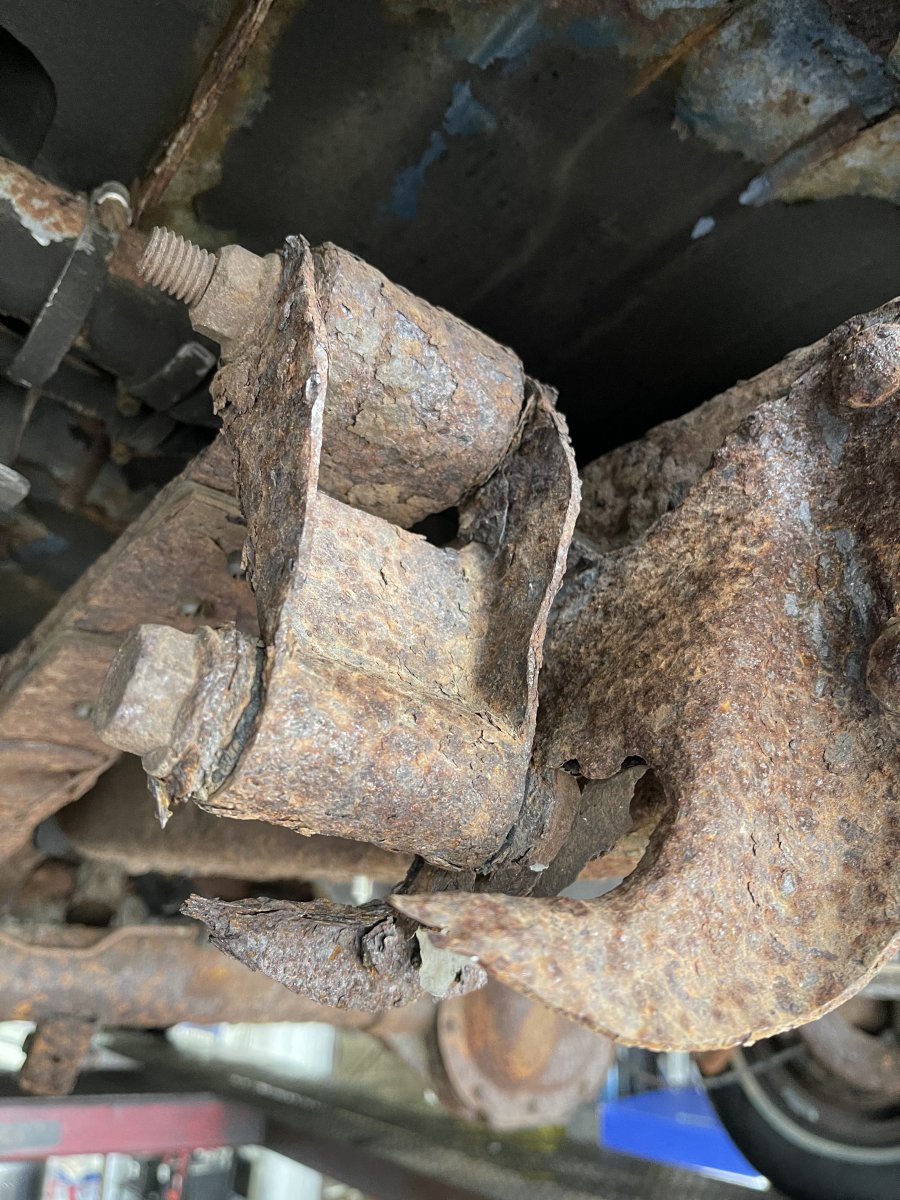 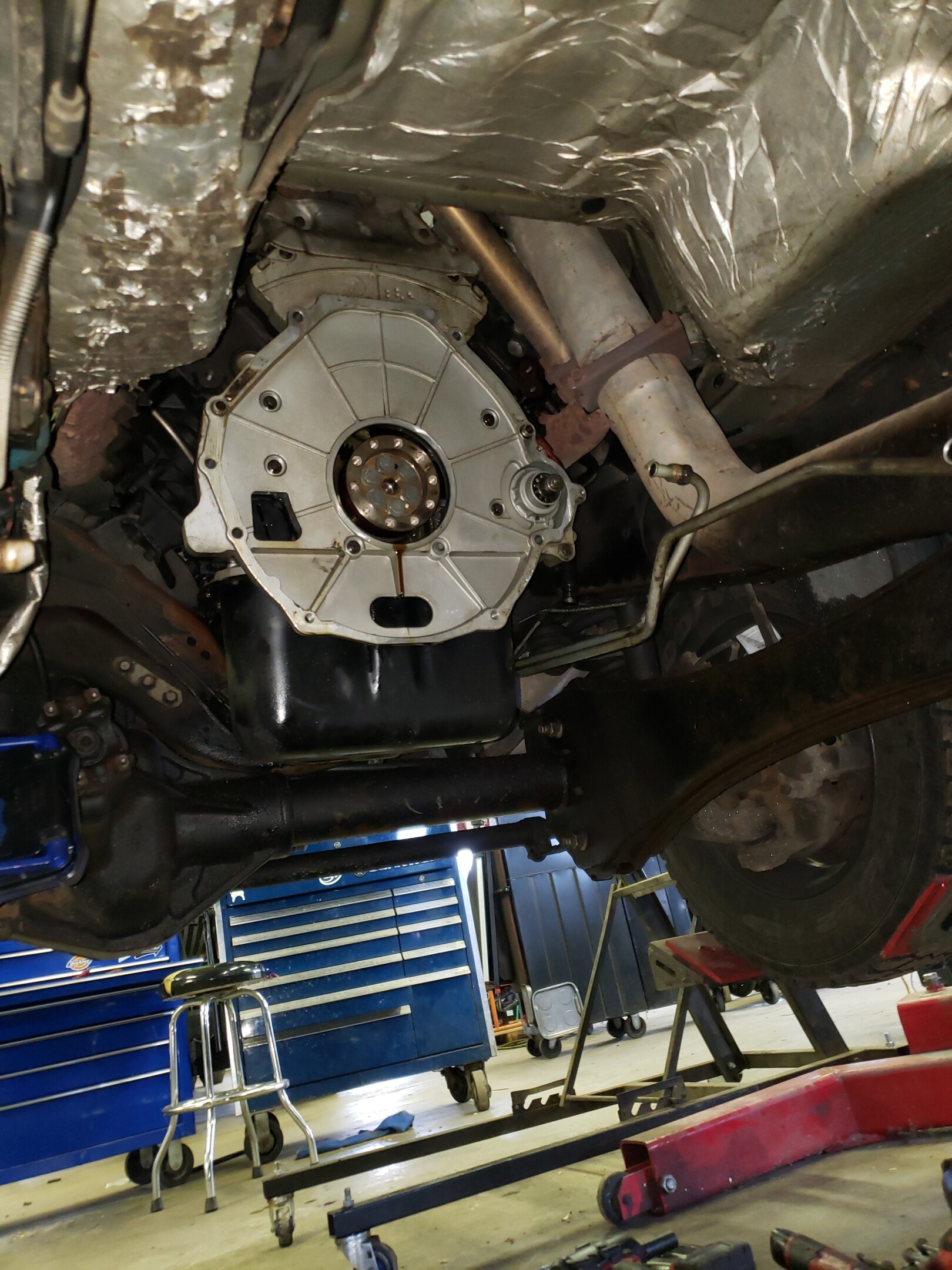 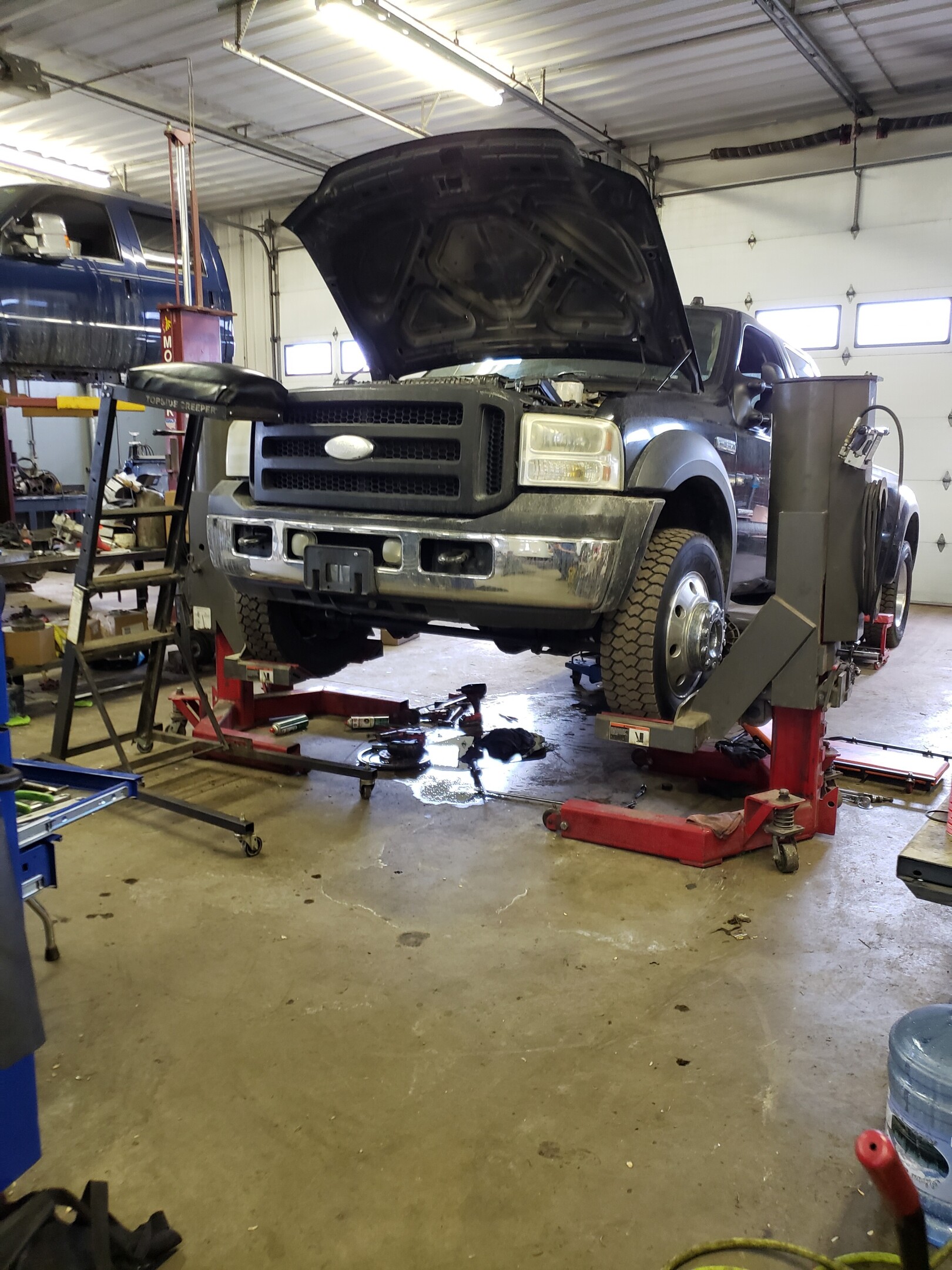 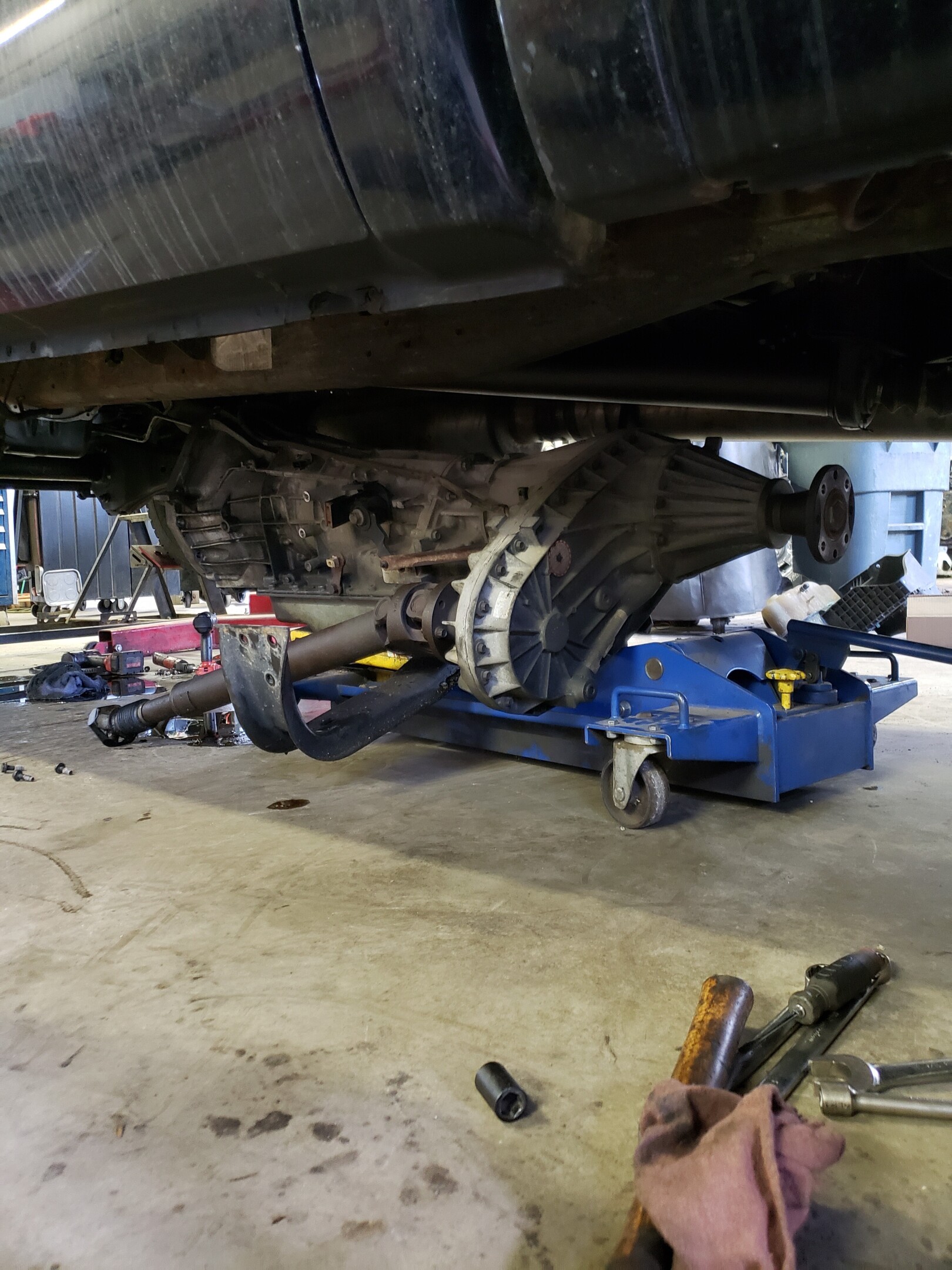 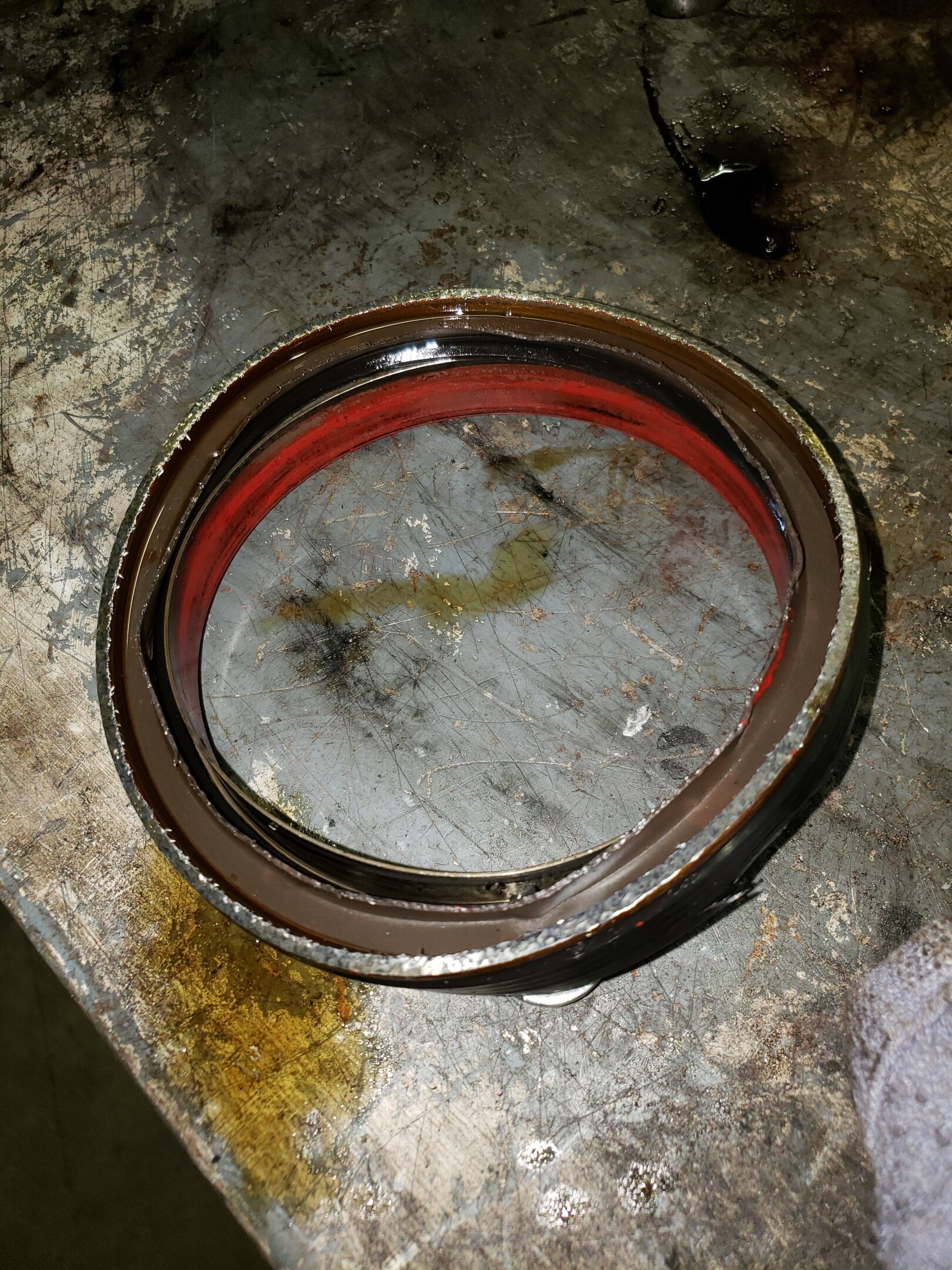 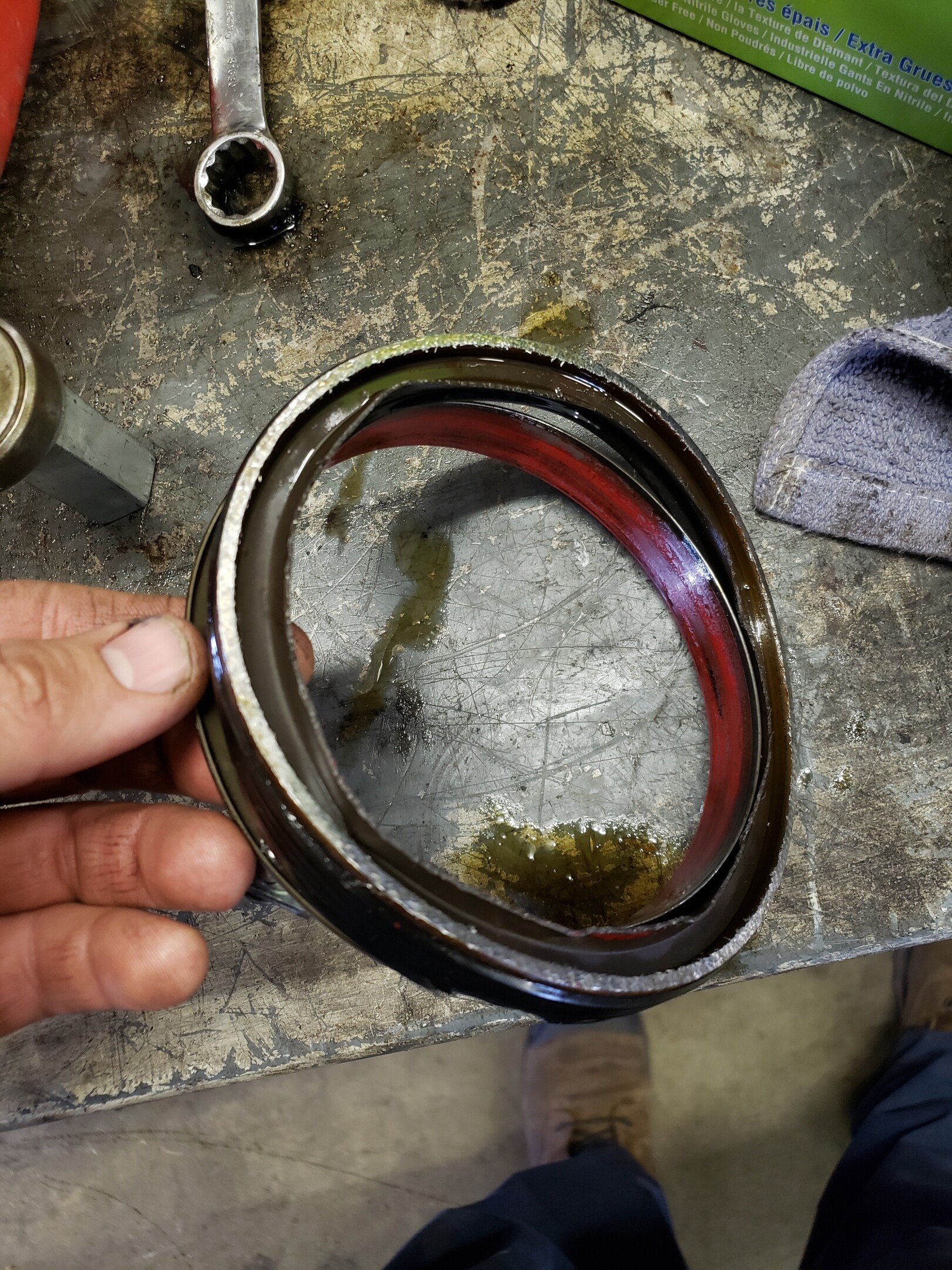 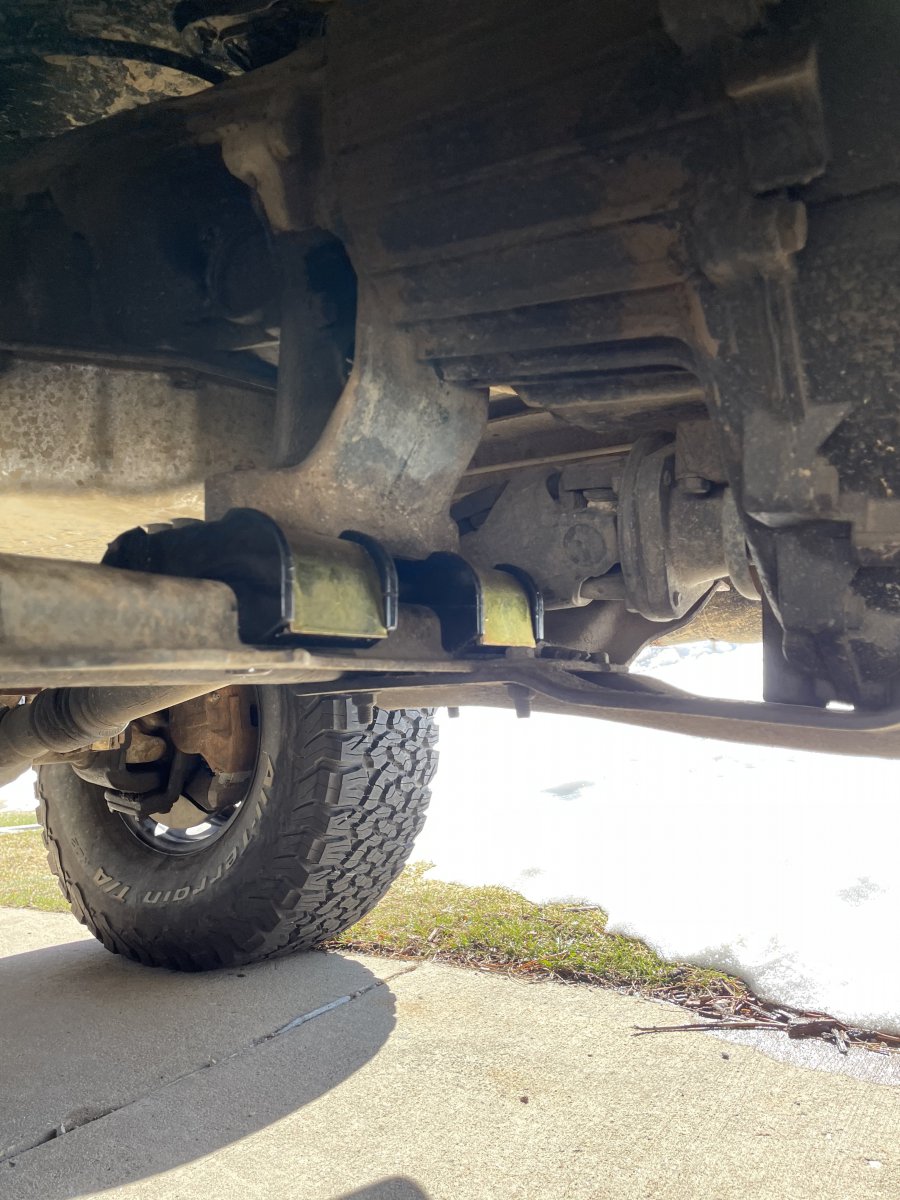 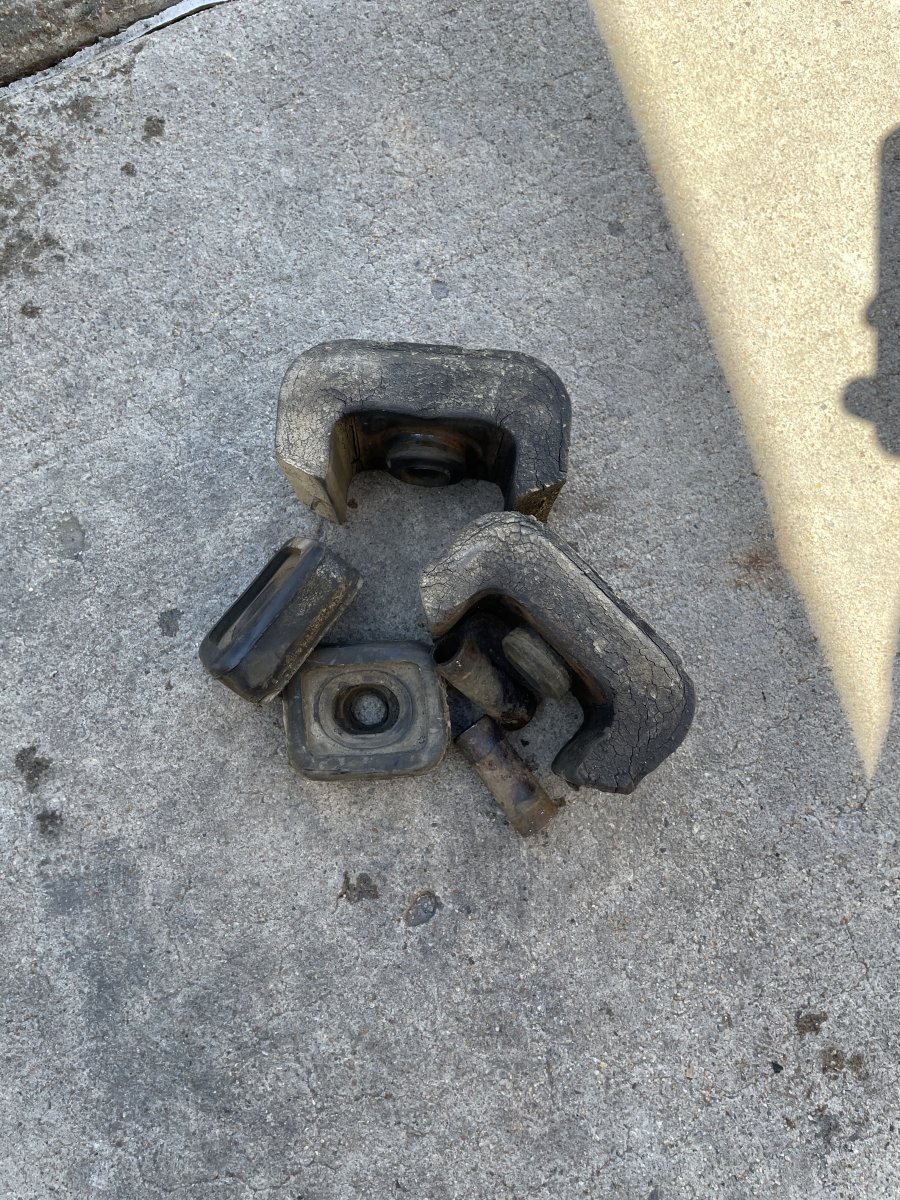 this switch was doa thankfully cisco is not being a dick about it. new one on order for a late night san cutover.

I was asked to fix my grandpa's '98 Olds Eighty Eight a couple weeks ago when I was already up there and not prepared to work on anything. Nobody wanted to "bother" me about bringing tools....

So yeah... I'm a first generation car guy in the family. I think they all understand now that asking me to work on a car is not bothersome at all. However, purposely asking me to do it without any of my tools and making me feel like an idiot because I can't fix it that way pisses me off.

With no tools of my own I managed to get the POS running with with the help of mangled jumper cables, a grill brush, and a cigar box full of random sockets. It was only by dumb luck though. Either the starter, the power wire to the starter, or the ground straps to the engine are bad because the jumper cables from running truck to the Olds battery seemed to make no difference in the ability to start the Olds. After letting the car sit for an hour after the 10 minute drive, it was as dead as a door nail.

I don't think Grandpa is expecting me to come back to Riverside this weekend, but I'm bringing
-The GN battery because it's side post and should work fine once it's charged
-The battery charger
-A long 0AWG wire with ring terminals crimped on
-A spare starter I had laying around
-OBD code scanner
-Sockets/ratchets/screw gun/ect.
-Multimeter
-Jack/jack stands
-Jumper cables
-Zipties

I'm about 90% sure that if I get it going, he'll just give me the car because he's only expecting to get about $500 for it. Even if he doesn't give it to me, an automotive win would really lift my spirits right now. I've always liked that car. I wish he sold it to me 5 years ago, before it got clobbered at the post office and sat forever. It only has 116k miles on it, but the sunroof has been leaking so bad that the one pretty leather is looking super ratchet. The digital climate control is not allowing the blower motor to come on either so no heat or AC. It also hasn't made trips longer than a mile or two in about ten years, so it has developed some funny issues. Roadkill! 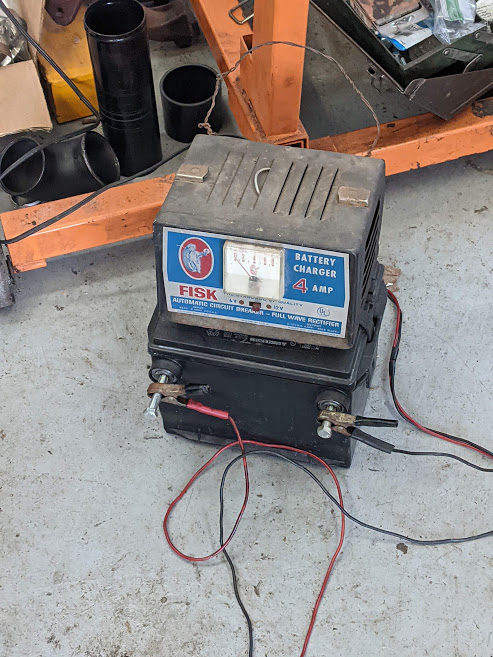 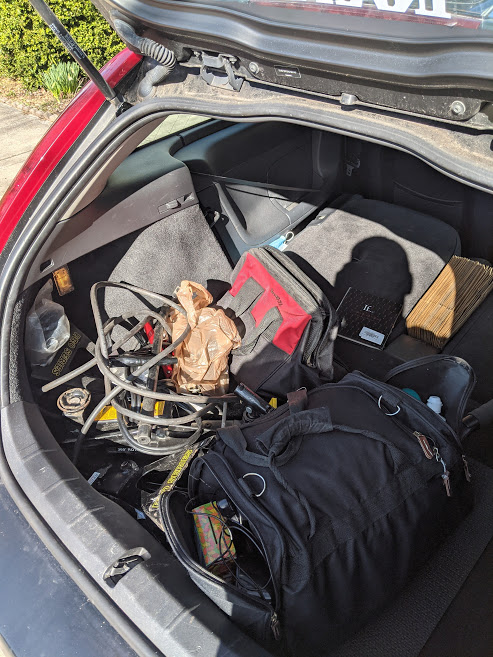 Yeah, always sucks when you go unarmed to a gun fight. GL with it man, hope you get to do something fun.

Oh I love me some Oldsmobile 88 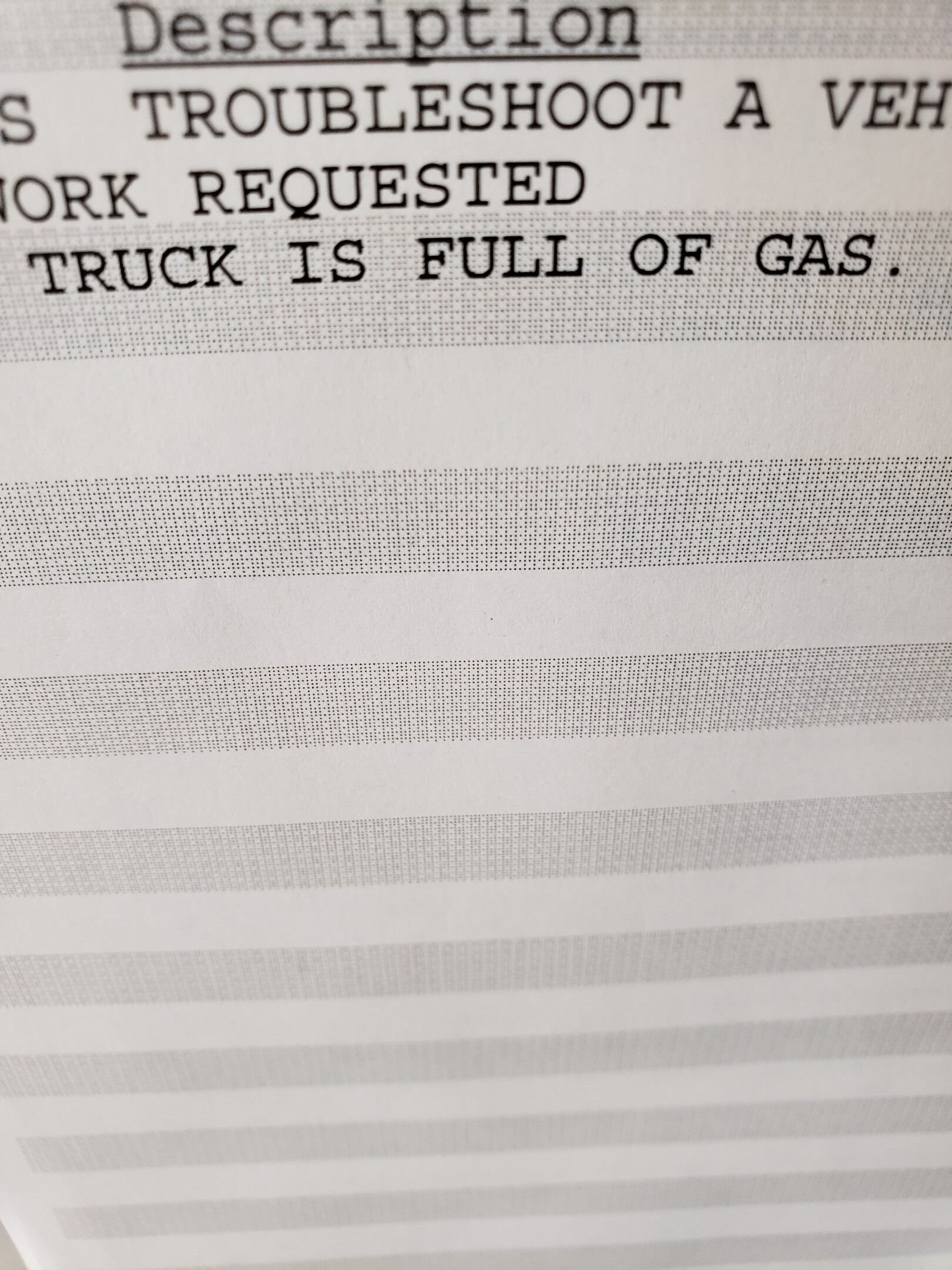 Like the cab? Bed? Crankcase? Cup holders? I must know!!

ilikemtb999 said:
Like the cab? Bed? Crankcase? Cup holders? I must know!!

It's a cumminGs.... Just suck tank new filter and fuel probably be good

Times like this I miss gtp... I'd have 2 full tanks

Oh gas as in gas 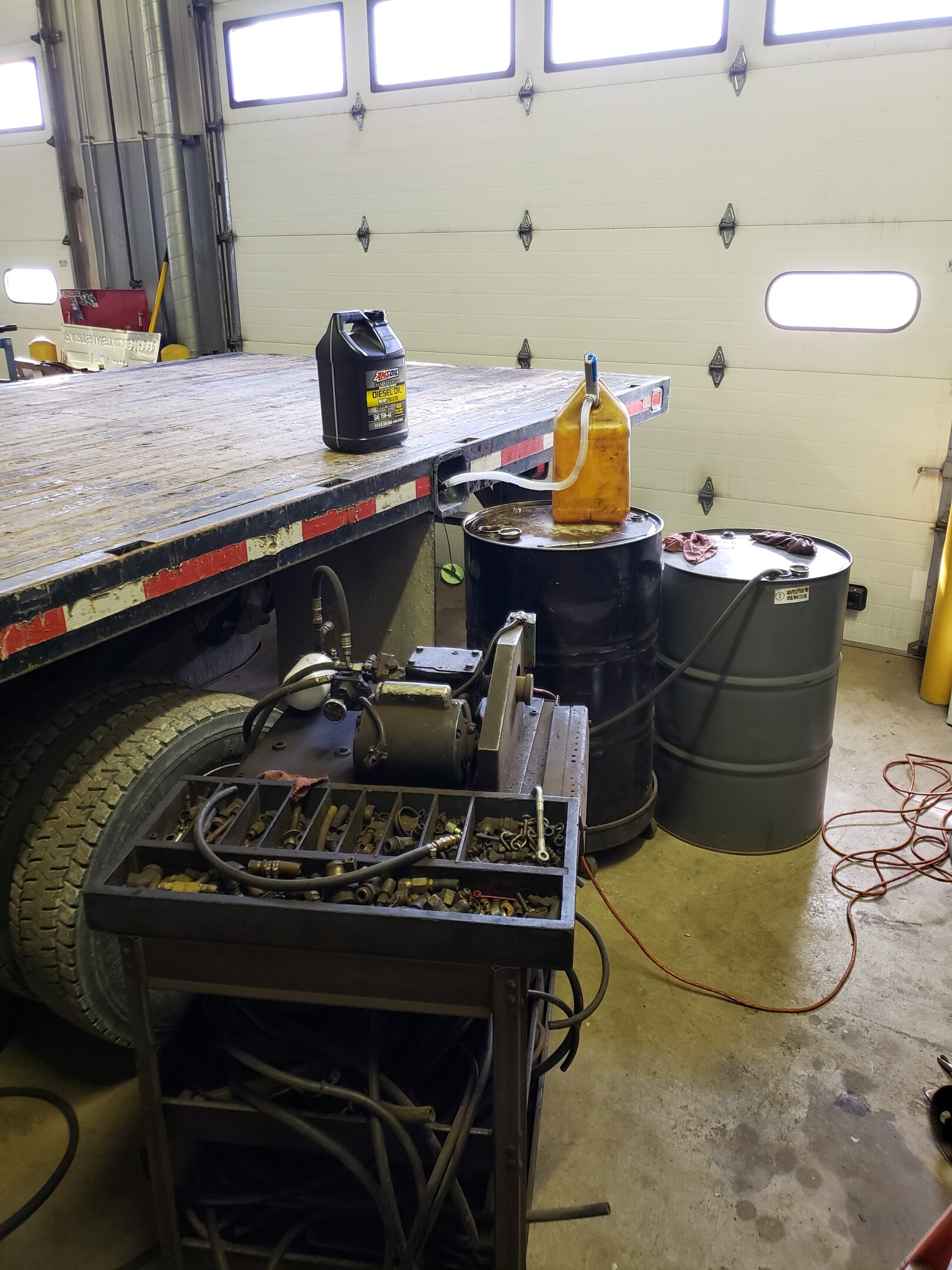 This morningSpent a bunch of time cleaning up my shop, organizing tools, throwing all the hand me down shit into a big grainger box and tossing it in the corner to collect dust. Tired of shuffling through a bunch of mis matched crap. Ordered everything I’ve lost, had stolen or broken so I’ve got OCD matching tools again.

took a bit and made a console for the ol’ canoe. One rod holder for now and a beer/phone fish selfie holder. Easy on/off the canoe with some knobs and hardware to clamp around the gunwales. 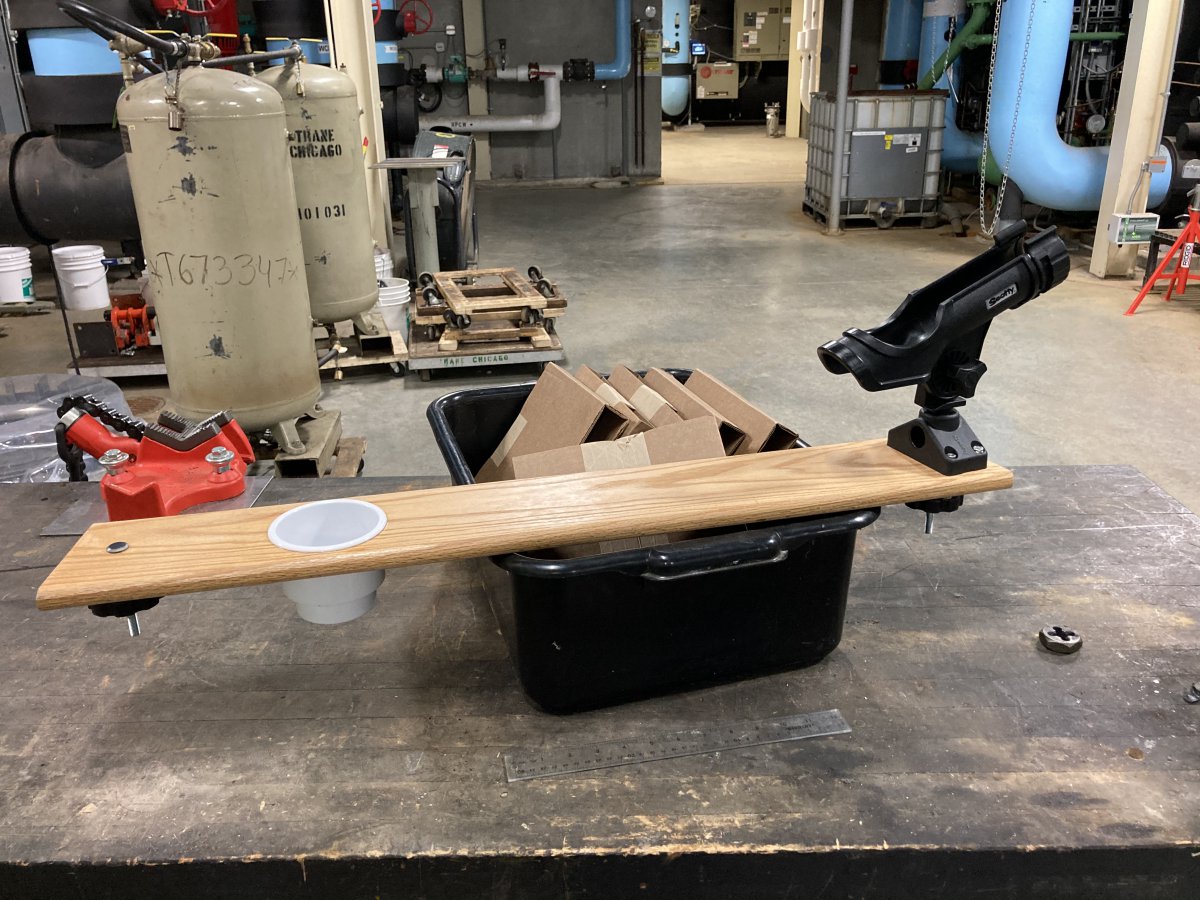 annnnd spent the rest of my afternoon coming up with a procedure. Maintenance needs to be done on a high voltage transfer so it’ll be down. Had to figure out what order to shut down and start up all my equipment, opening and closing ties on switchgear, what I can and can’t run, temp power for a couple things. I’m the only one who cares or even knows what’s going on in this building, I wanted to have a document ready for our electrical engineer to go over and hand to my coworkers so they can make themselves more useful.

Mindy and I muscled the trampoline over from the neighbors backyard. She is one strong Gal 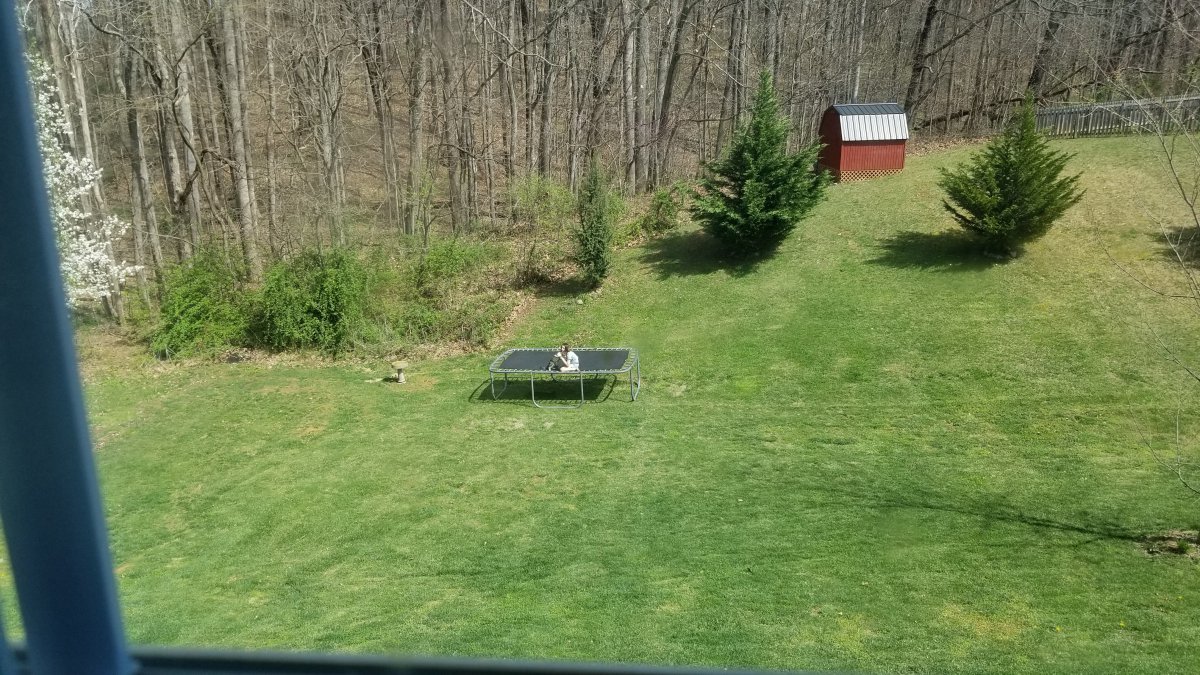 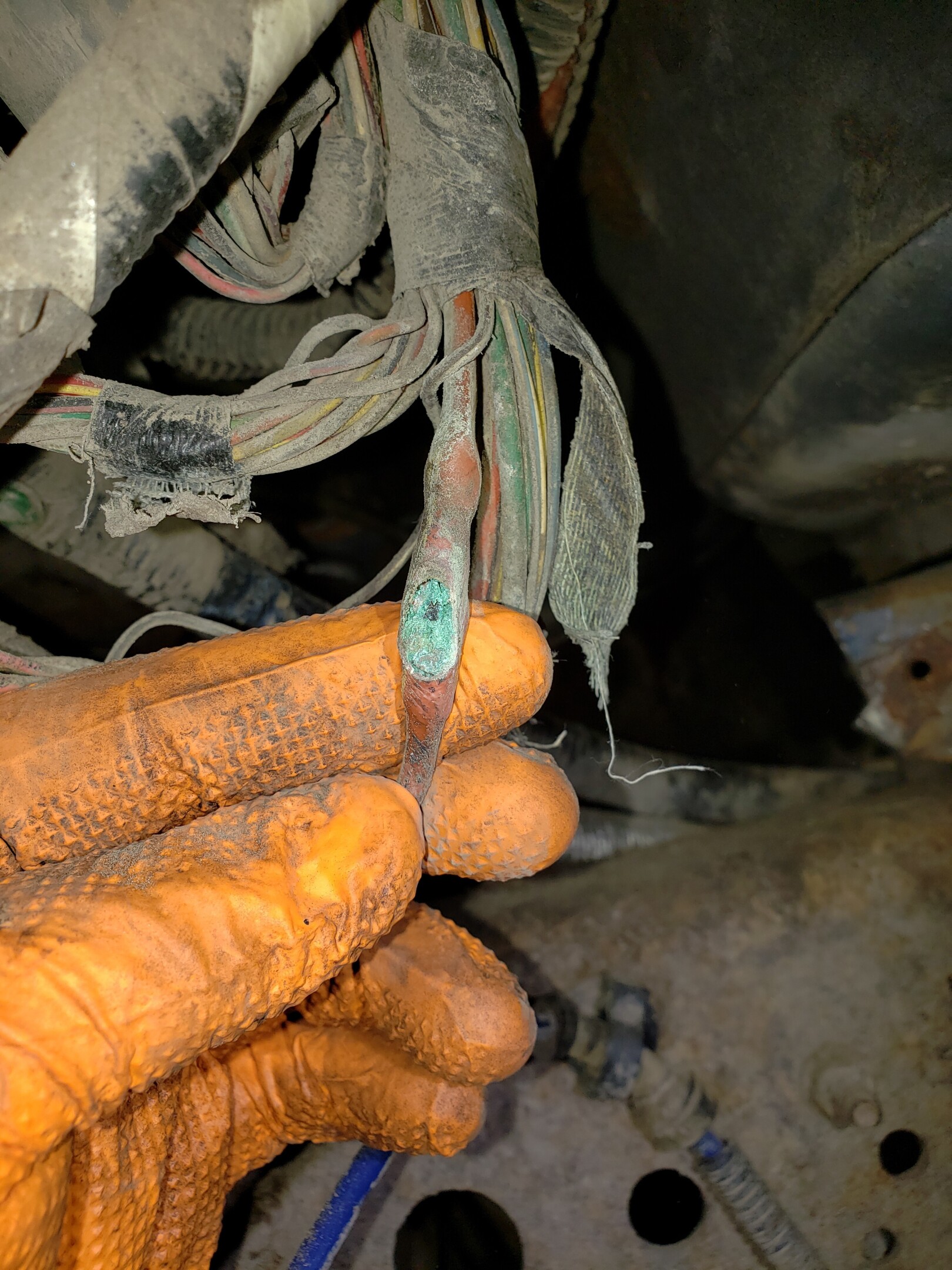 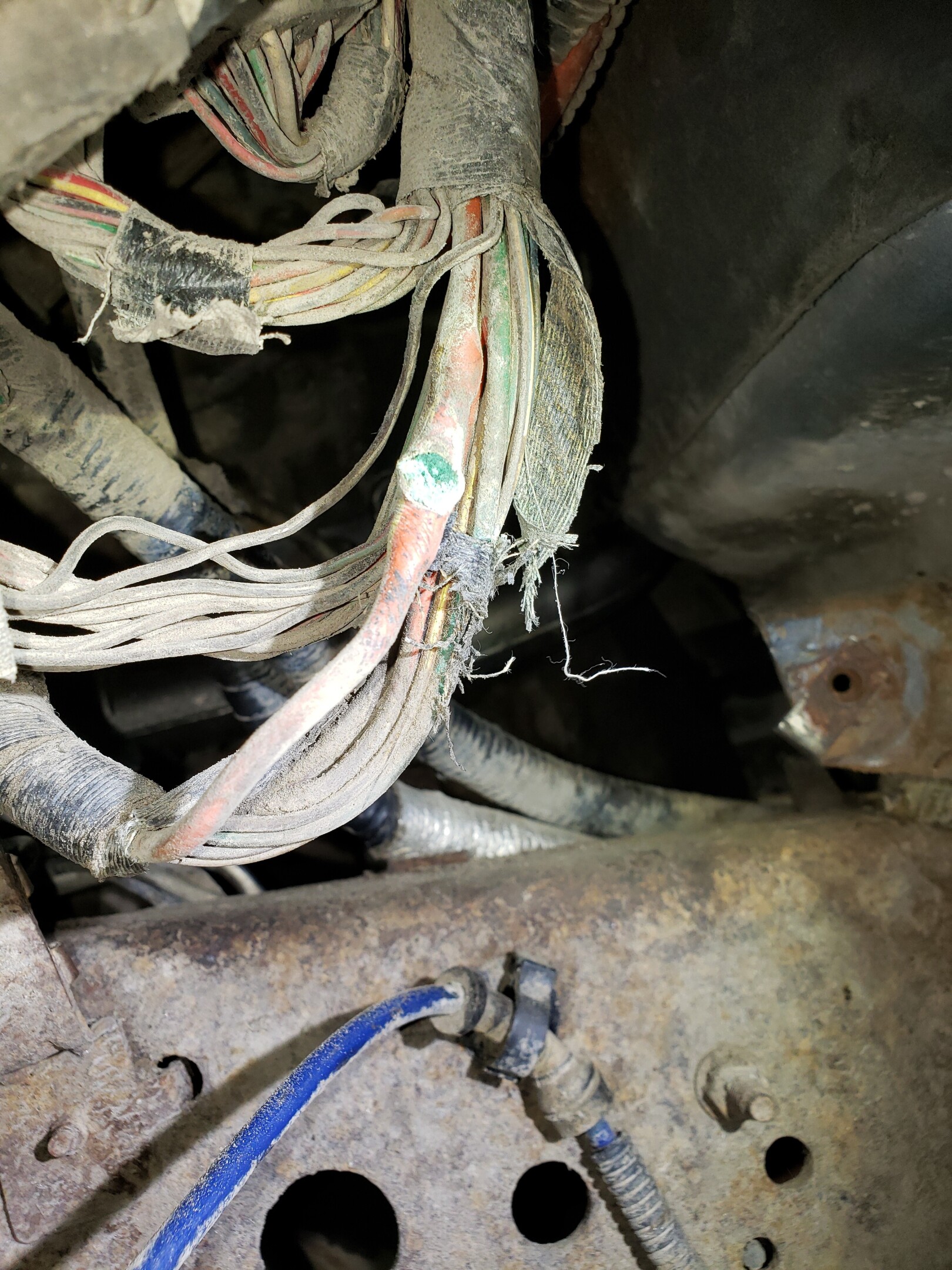