NEW RIDE Welcome Back to the states! | RHD SHO

v6buicks said:
I'd love to see that. I might have to visit some SHO forums.
Click to expand...

Scroll to the bottom and even more fun, click on the SHO R T S link.

My Airbnb this weekend 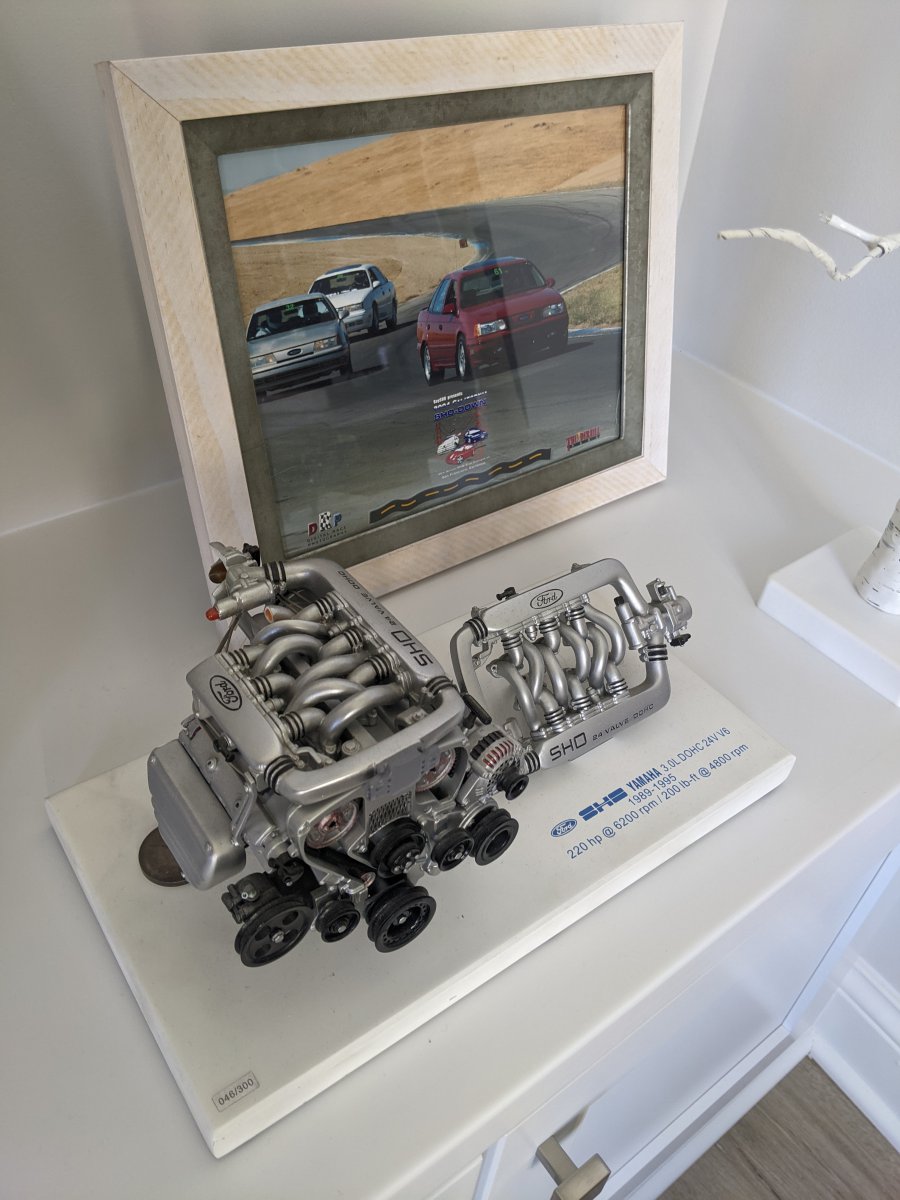 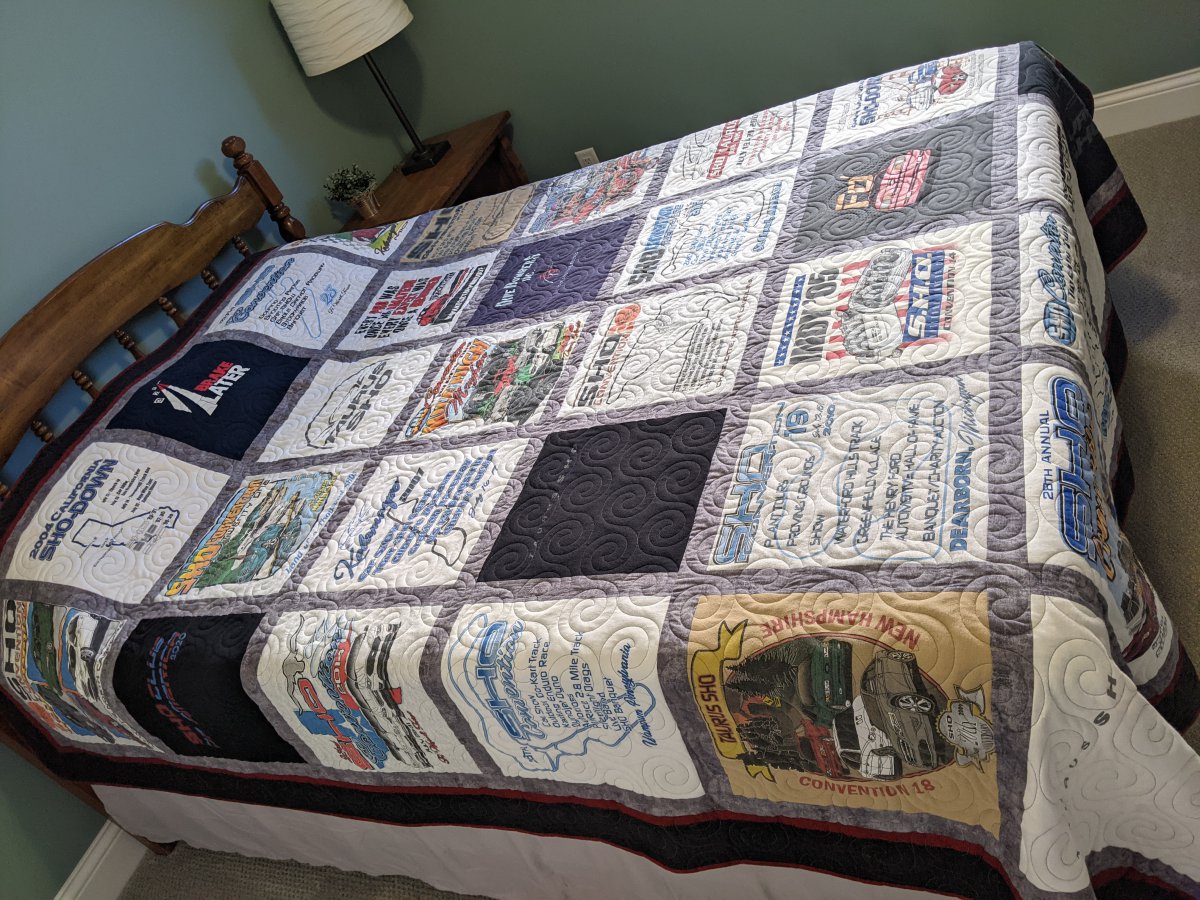 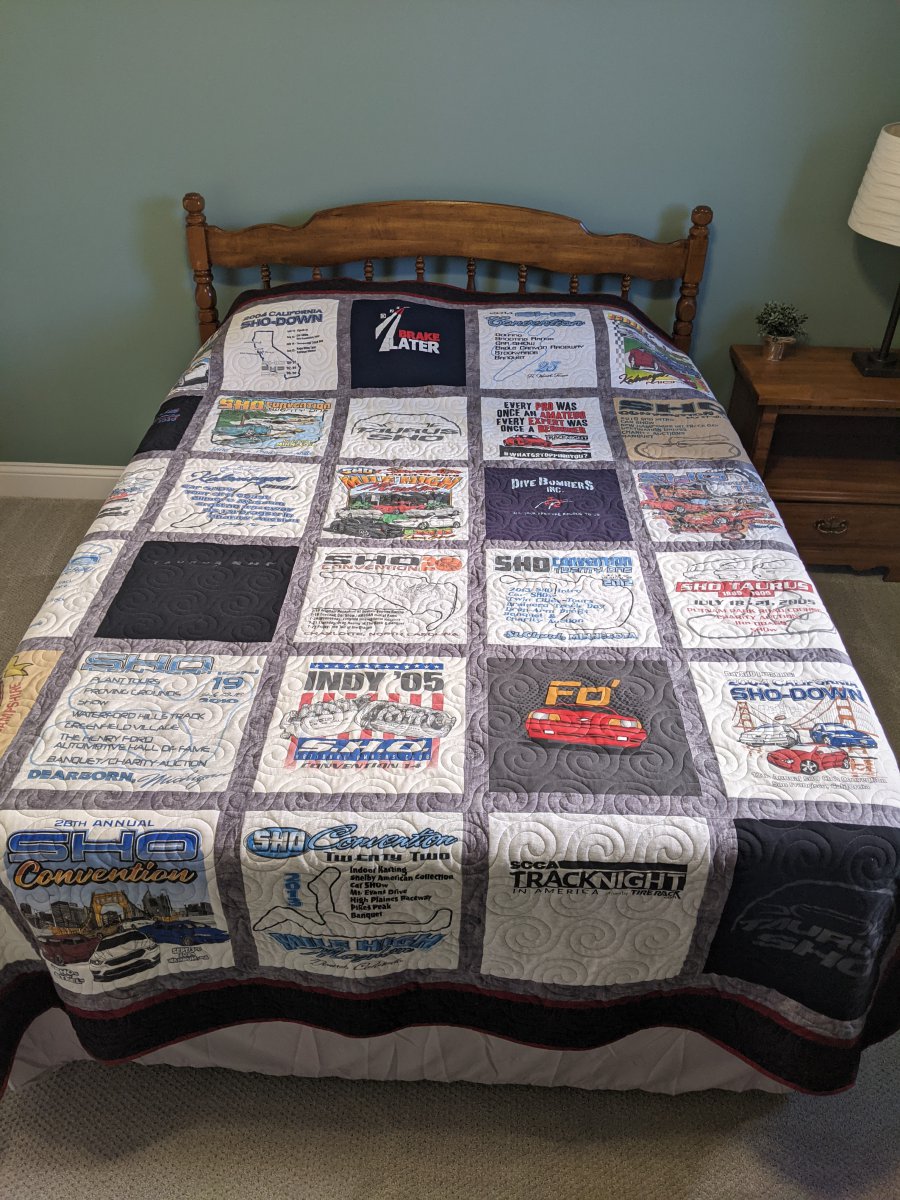 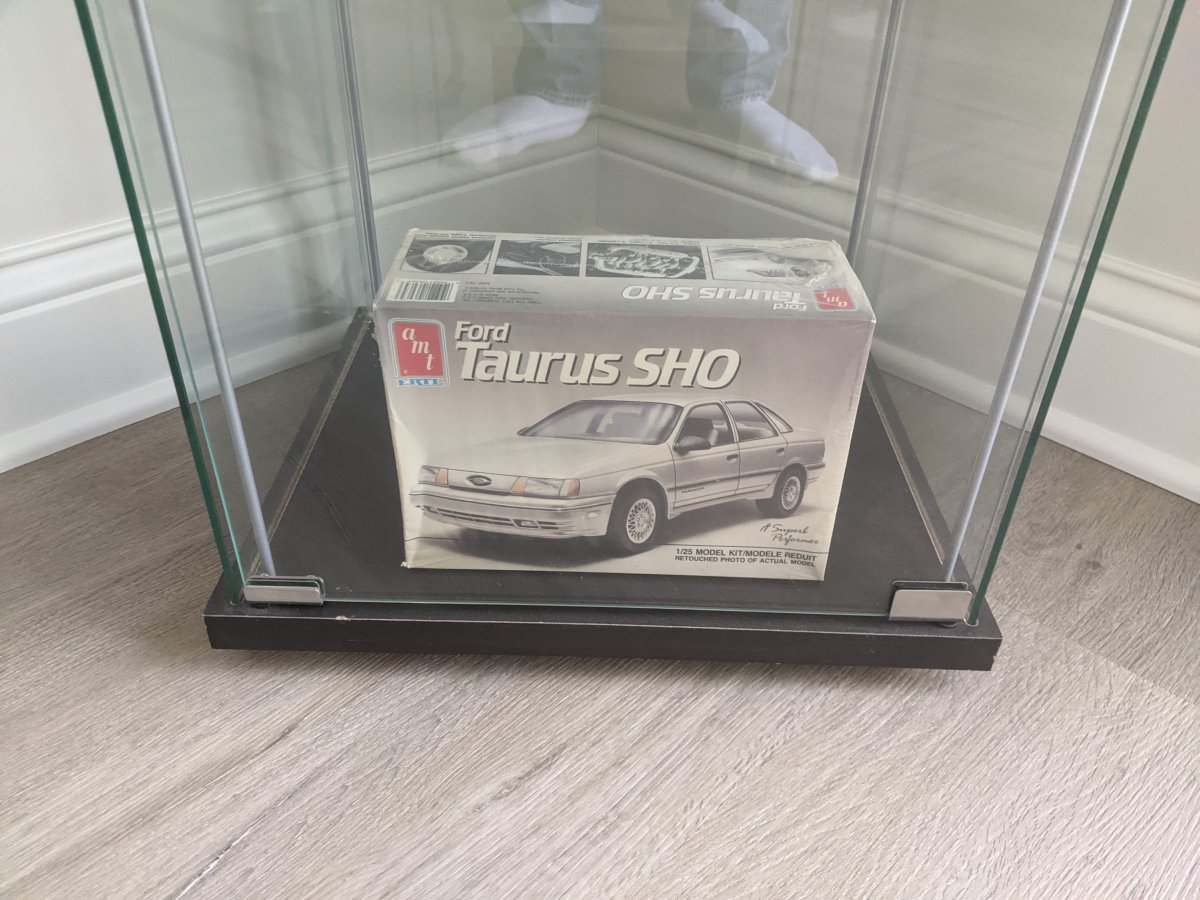 Looks more like Adam and Michelle's place up in Wisconsin. They got way more stuff than I ever will.

Who is Adam? Can I get an introduction?

EmersonHart13 said:
My Airbnb this weekend

Did you do this on purpose or was it happenstance?

10sec said:
Did you do this on purpose or was it happenstance?
Click to expand...

Mook - you asked for a 'fleshing out' of the cars' story. Over on the SHOFORUM we have a guy up in Montreal, Quebec, who is quite the data historian.

He just put up a post (Copy/Paste below) basically saying this car is literally in the first batch of pre-production V8 SHO's.

1) Interesting this export code RC 9H... Sadly, my informations on export countries aren't complete. The only thing I have rode on a mustang forum is that the letter may vary from "A" to around "F" IIRC. Then, "9" is for identitying the car is for export and the letter is for the specific country but now we know that "H" is for Japan (probably no mustang in Japan at that time...). (Codes for US states will be RC with 2 numbers for the region. Canada will be "B" with a number for region.)

Fun facts on RHD SHOs :
- Mostly all are Silver
- Some very rares were in Rose mist (this the only 2 colors for SHOs, for RHD SLOs came also in black)
- All RHD SHOs had a purple interior...

2) It's an early roll, probably a pre-production one. Even if the production date is february 2nd 1996, his production started somewhere between the 20th november and the 20th december 1995... I know that by comparing some SLO VIN from the same assembly line (Atlanta). Long before his selling period. Another thing is that coming from a very small batch/wave. Many SHO had "brother" with sequential VIN, this may say that on the production line a couple of SHOs were following straight each others. Often these SHOs has/had the same equipment. The beginining of the Gen 3 SHOs production was by "batches" or "waves" between bigger SLOs batches. It was for some practicals reasons (training employees on new equipments to bolt on, save time, better error tracability, etc...) Yours is from a very small batch, this fact let me thing that it was a pre-production car also for this reason. Moreover, later in the 96 year, we can see a lot more bigger batches even for RHD, like the first known big one beginning on the 5th march 1996. Later in 1996, we can see by the VIN that singles SHOs were produced more often between SLOs (lesser use of "batches").

3) The delay in the production (date variations between SHO and SLO production dates for similar VINs, it's why I put some Atlanta SLO VINs on the list) may suggest some facts. These date variations suggest that even if the car's production was started meanwhile some SLOs, the SHO for some reasons was put aside and exit the factory later. When we read the first road tests reviews at the fall of 1995, critics were cold because the engine had only 225 hp which is was only 10 more than the V6 and we can read on some reviews that Ford re-called them in factory to upgrade them to 235 hp. This may explain the delay, the car returned (or stayed) to factory to be reprogrammed during some months between december and february. This theory is also conforted by the new ECM code : ZBA2. My searches on ECM codes not allowed me to know which were all caracters were for but I know for sure that the last number is for the version of the software (I had earliers export SHOs with ZBA0 ECM code).

4) I'm almost sure that you now have the 2nd earliest Gen 3 SHO known by the community of owners (LFD+RHD). (Congratulations !) The first one was 1falxxxxxta134477 (exit the factory on 13th february 1996 but started in factory around 10-15 september 1996 too...). A guy from Ohio state in 2010 posted on TCCA questions to others owners to confirm that his new car was a true SHO or not complaining his one didn't have sunroof, keyless entry and mags... (a silver one too) The 3rd earliest known, is a reported cam failure in 2003 on V8SHO site (a US SHO built on 12th february 1996).

I don't want to know how it cost to ship a car from New Zealand to America...