This is so insane.

They are going to think everyone is on meth?

I finished it today. Holy shit that was insane. Highly recommend for anyone that is on the fence.

i wont ruin it for anyone, but i just finished, and its just crazy. and the show doesnt appear to be over

Just watched the first 2 episodes. All of these people are absolutely bananas Will definitely continue tomorrow night.

Welp. Off to bed now. Im sure this wont effect my dreams in any way.
B

We ended up watching the whole series in one sitting the other day. It was like a train wreck that you just cant look away from. So who thinks Carole is rescuing shit, AKA giving them a better life? Who thinks she killer her husband? Follow up to that, fed to tigers, or buried under septic tank?

I just saw a thing that said he died in a car accident?! If that is true someone needs to tell his first wife and his daughters, because they sure didn't seem to know!
P

2 episodes into this train wreck and I can’t look away. 9/10

Broke EF said:
We ended up watching the whole series in one sitting the other day. It was like a train wreck that you just cant look away from. So who thinks Carole is rescuing shit, AKA giving them a better life? Who thinks she killer her husband? Follow up to that, fed to tigers, or buried under septic tank?

I just saw a thing that said he died in a car accident?! If that is true someone needs to tell his first wife and his daughters, because they sure didn't seem to know!
Click to expand...

How she had his will rewritten says it all.
B

Actually, THE question!! Who was really singing on Joe's songs?!

And just finished. This was wild from start to finish. The ending was kinda sad.

Fucking insane docuseries. A must watch for anyone.

2 episodes in, clearly some weird shit going on.

SleeperLS said:
2 episodes in, clearly some weird shit going on.
Click to expand... 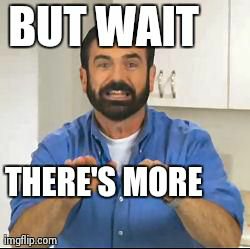 That is one clusterfuck of humanity. I don't even know what the hell I just witnessed.
OP

I think Im gonna tell my mom to watch it.

There are so many "what the fuck " moments in that show. It seems too far fetched to be in the worst of Hollywood movies. But, it was definitely interesting.
OP

has filed a federal lawsuit against various government agencies, as well as his former business partner. In his complaint, the currently imprisoned star of the Netflix docuseries Tiger King: Murder, Mayhem and Madness, is seeking $94 million in damages.

According to the lawsuit obtained by PEOPLE, the former Oklahoma zookeeper and country music singer claimed $73,840,000 is for loss of personal property; 18 years of research; and care of 200 generic tigers and cross-breeds for 365 days a year, at a boarding rate of $60/day per animal.

The additional $15 million is for false arrest, false imprisonment, selective enforcement and the death of his mother, Shirley.
The lawsuit, which is filed against the U.S. Department of Interior, the U.S. Fish and Wildlife Service and government agents, accuses them of violating his civil rights.

In the lawsuit, Maldonado-Passage alleges that government entities targeted him by putting a “generic animal” — a tiger — on the endangered species list, which allowed them to file charges against him to promote their alleged “animal rights agenda.”

Maldonado-Passage also alleges that a wildlife agent “knowingly accepted statements he knew were false, allowing his witnesses to lie under oath. Misleading a grand jury and not seeking the truth to further an animal rights agenda. False arrest, entrapment, false imprisonment, all contributing to my mother’s death.”

He also claims he was targeted “because [he] is an openly gay male with the largest collection of generic tigers and crossbreeds.”

In addition, Maldonado-Passage accused his former business partner, Jeffrey Lowe, of filing false statements to federal agents. “He was the main person in this entrapment scheme to take my zoo for free,” he alleged. “Changed my medicine with illegal drugs, stole my animals under fraudulent reasons.”

The former zookeeper alleged Lowe “had the most to gain” by his mother’s death and “having her cremated before announcing that she had died, therefor making Jeffery Lowe the sole owner of the zoo land and all assets on the zoo land including [Maldonado-Passage’s] animals.”

Maldonado-Passage was found guilty in 2019 for paying a hitman $3,000 to kill his rival, Carole Baskin, an animal activist and big-cat lover who runs a sanctuary called the Big Cat Rescue in Tampa, Fla.

The hit did not go through, and the former founder of Oklahoma’s Exotic Animal Memorial Park is now serving 22 years for the attempted murder plot.

He was also found guilty of killing tigers to make room for more big cats at his exotic animal park.

In the complaint, Maldonado-Passage claims he “humanely euthanized” five tigers because they had suffered “14 years of painful walking on declawed paws to the point that they were crippled.”

He is currently in the Grandy County Jail in Oklahoma.

Jeff Lowe’s wife, Lauren Lowe, says she and her husband are not concerned about the lawsuit.

“He has to be approved by a judge in order for it to go through and we have been told that it has a chance of not being approved,” she tells PEOPLE.

Lowe says she and her husband will continue to take care of the animals from Maldonado-Passage’s zoo, which were left in their care.

“They are our family,” she says. “I wouldn’t trade it for the world. You give up a lot to care for these animals and we are going to keep doing that… We want to make sure they live well. Joe abandoned all these cats. We spend countless dollars just trying to bring these guys back up to health and making sure they get the best food they can get and healthcare too.” 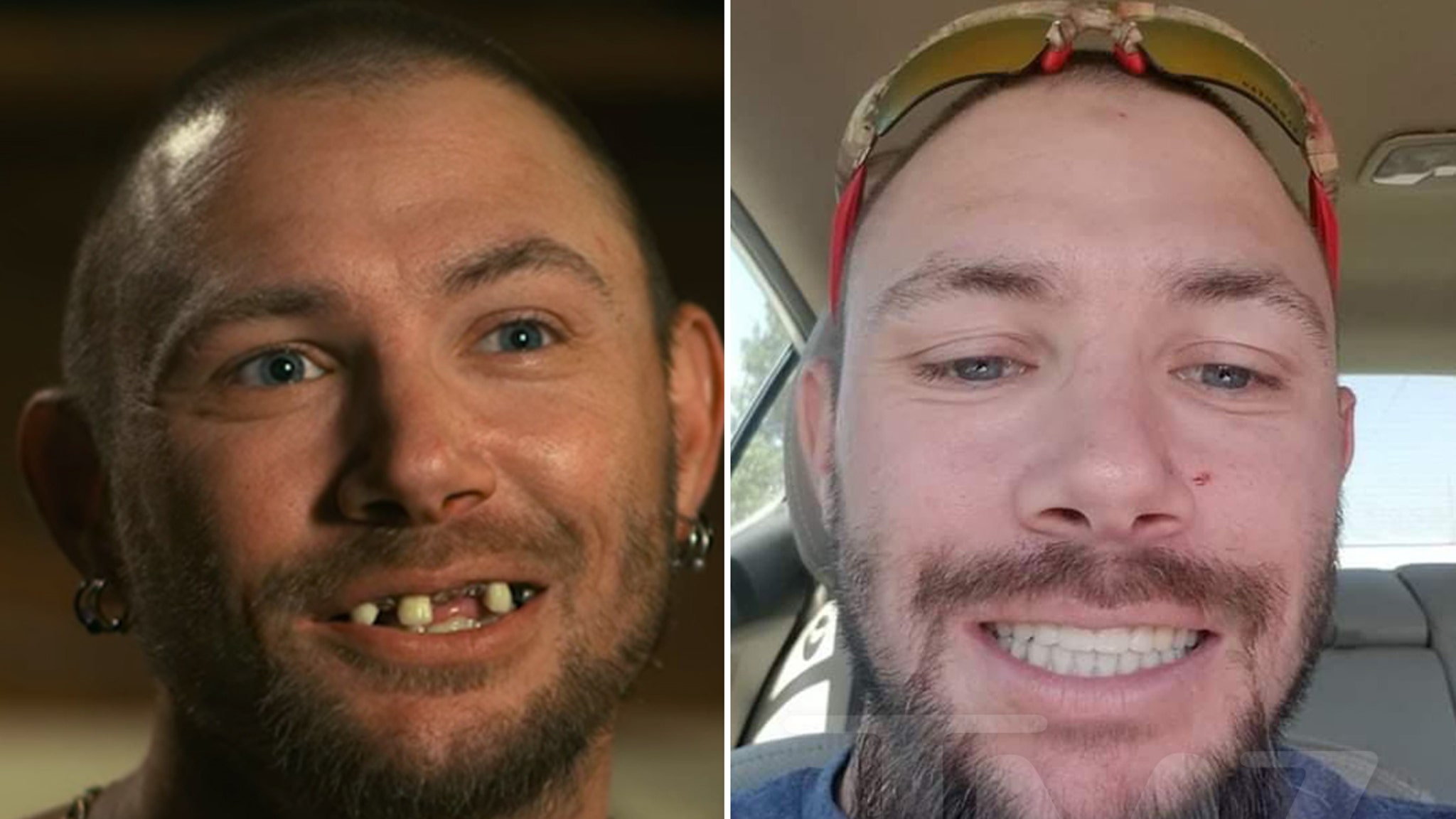 'Tiger King' Star John Finlay Got New Teeth, Has Some Issues with Netflix

'Tiger King' Star John Finlay Got New Teeth, Has Some Issues with Netflix

I noticed when they switched back from older footage to newer, his teeth were more and less...lol. That was a HUGE distraction. Glad he got some choppers put in. Man that was disgusting.

Watched it last night with my wife.

These people are all nuts

that's how far we got last night

i was crying i was laughing so hard at how ridiculous this all was.