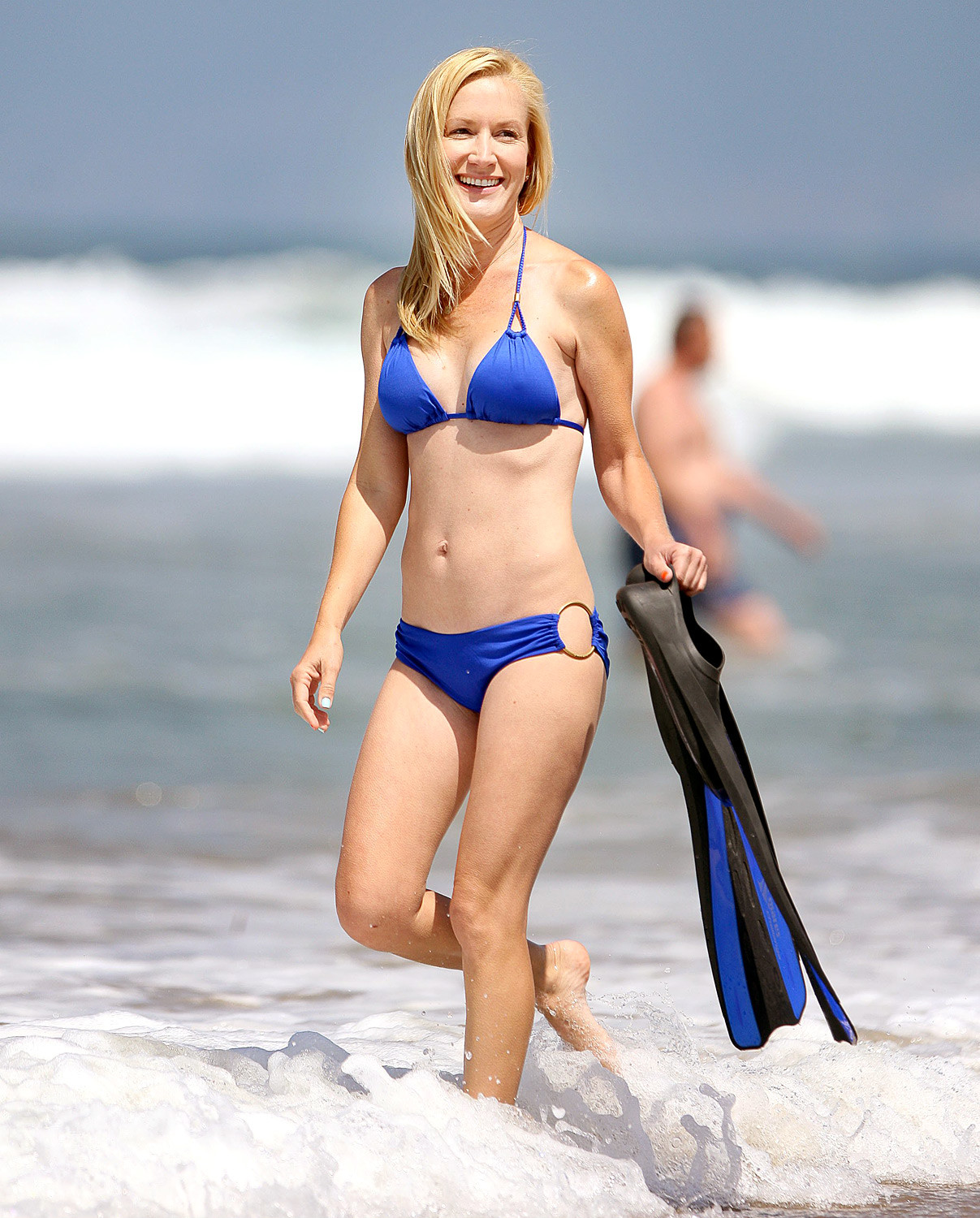 Also, Jenna Fischer posts a FUCKTON on IG (tho shes taking a break for January). She does stories constantly...tho lately its mostly just her making bread

Dwight should have ended up with Isabel. Fight me.

Wut? Why? He and Angela had a thing through multiple seasons. Isabel was just a Hoe from a wedding.

Damn Mook you make me sad

angela was nothing more than a common street whore. 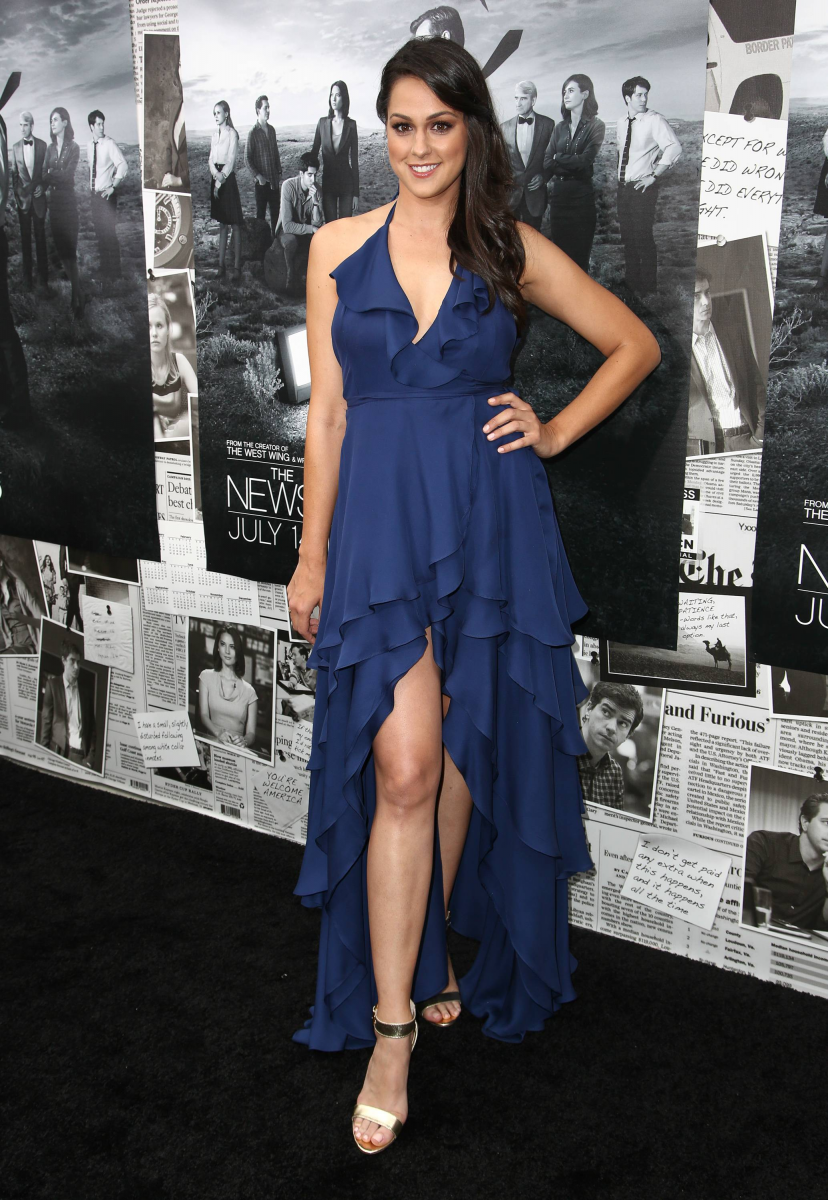 Damn forgot how good she looked. Has a very girl next door look when she’s not all dressed up like that too.
OP

Angela was an office slut and I'm pretty sure she banged Roy too... Or was actively trying to.

Mook said:
Angela was an office slut and I'm pretty sure she banged Roy too... Or was actively trying to.

I don't believe that one at all. But ya, I have.

I have a few theories of my own as well.... That I'm sure already exist.

I'll have to post my thoughts in a bit.
OP

So in no particular order (and like I said, these likely already exist) and some arent really "theories":

Michael was actually really smart but had really bad social skills, likely from growing up with no friends (which he alludes to numerous times). This made him come off as dumb but he ran with it because it made all of his employees better workers. They were able to work freely without worry of an overbearing boss....Jim even said something after they were managerless....about employees still being able to do their job with no one to manage them. That was Michaels philosophy the entire time - be a manger without actually letting folks realize they were being managed.

Phyllis may have cheated on Bob. This isnt really a theory because Michael calls her out for it and she gets visibly upset. That likely could have just been b/c Michael was being an asshole but for whatever reason, he had a tendency to find out things he shouldnt have so there is a good chance she did.

Roy and Angela hooked up. Early on, they have a few interactions which show there is an attraction...Roy says hed sleep with her on the day Ryan torches a pita...Angela says shes hook up with him...Angela is always nice to him. On Casino night, Michael says something like "new lovers!" and there is an exchange between the two....just small interactions here and there that lead me to believe it briefly happened.

Toby is the scranton strangler, that one everyone shares.

Jim is actually the guy everyone should hate in the office. Hes constantly tormenting Dwight. Hes the one who is always telling everyone to behave, do their work....when he somehow gets away with doing neither. He got a promotion for simply being friends with David. He broke up Pam and Roy (even if it ultimately was going to happen). He rarely supported anyone in the office aside from Pam. Etc etc.

Phyllis chested with bob? Do you mean on bob?

Also don’t forget Michael and her went to high school together so I think they know a bit about each other others wouldn’t (obviously cheating would of come way after) but they have a different dynamic.
OP

And good point. Maybe he meant in the past before Bob.

Not a theory, but Jim and Pam easily became the worst characters in the show once they had the first kid (not to mention how god AWFUL hearing CC every fucking episode was). Thats not to say they didnt still have some great scenes but by and large, they became boring and uninspired...Pam especially. The draw to her character was that was not like everyone else....she was a bit quieter but still a lot of fun....reserved even. Once they made her "conquer her fear", she became just another face on the show...offering nothing of use.

Unpopular opinion - Nelly was a good character... She was basically a female Michael.
OP

They made Andy the worst character on the show... Far and away.

Nelly was hilarious. Just recently watched those episodes with her coming aboard.
OP

The whole story arc with Erin taking care of the old lady is horribly cringe. I cant STAND her voice or the Erin / Andy relationship. So awful.

I actually liked the Florida arc too, aside from that.
OP

Never caught this but Meredith was apparently an accountant in season 1.