Like Mook, I’ve been disappointed with with image quality. My best results are without HDR, which on my TCL I have to go into a secret code menu. For some reason the encoding looks effed and colors washed out. This happened on Amazon Prime TV too, but only for TCLs and how they processed HDR. Amazon eventually took down their HDR support for our TV’s, updated, and it was good. From my TCL P607 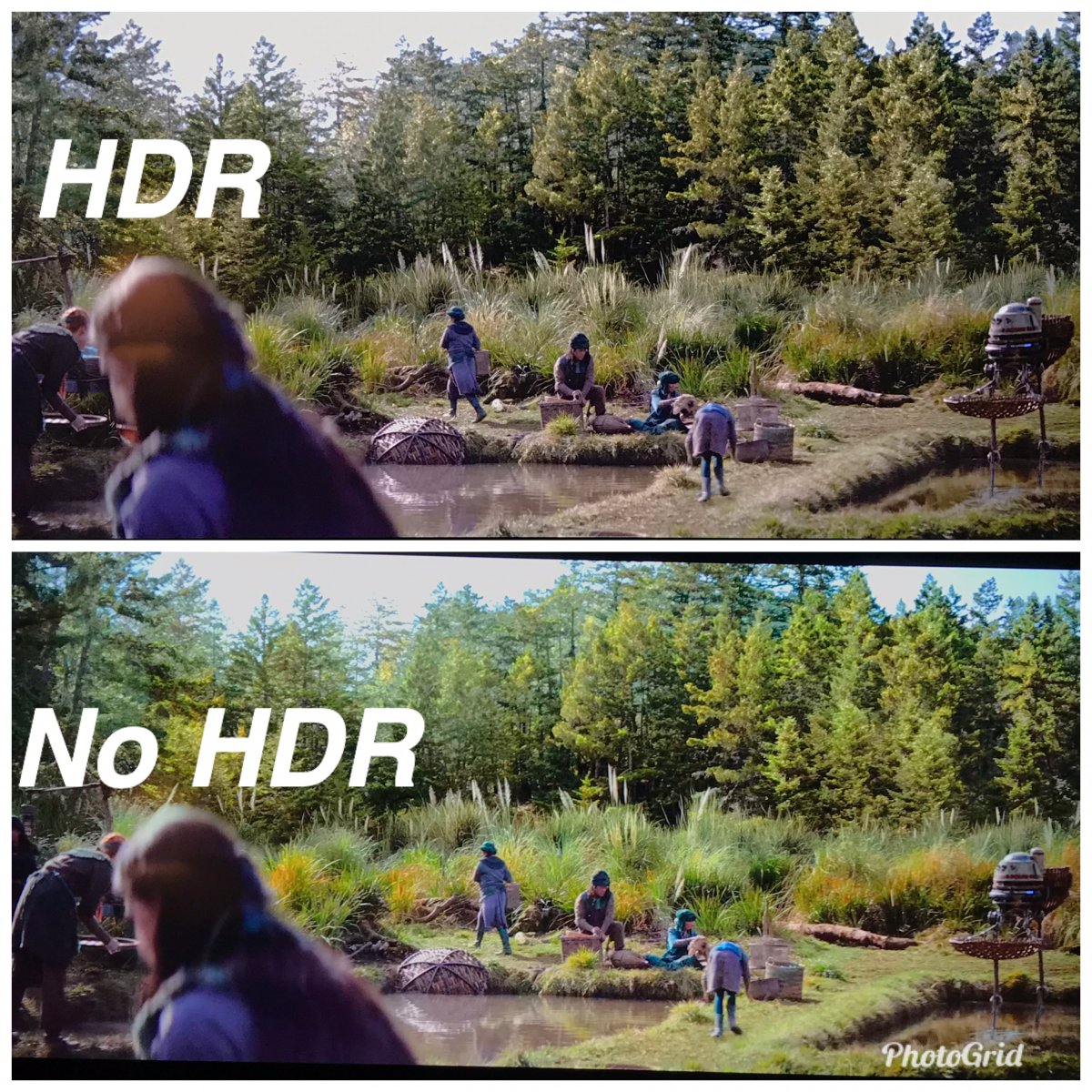 Man I dont get what you all are seeing that's so bad.
OP 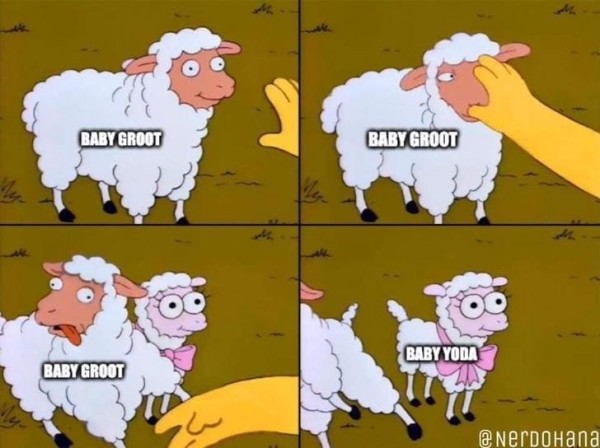 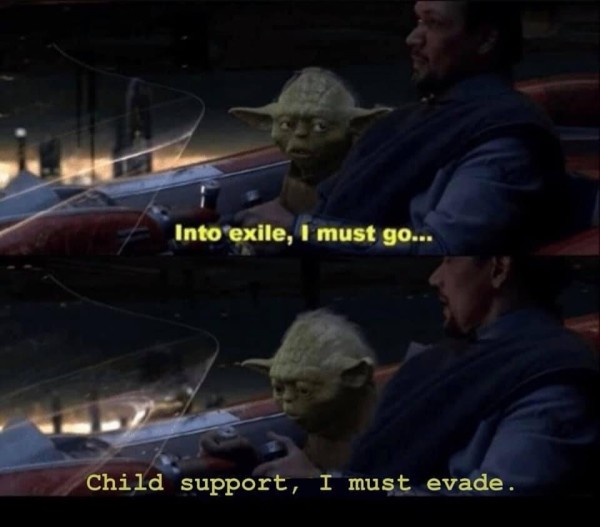 First one is spot on.

Can I feed him? Sure.

Can I play with him? Sure. (Emmy level writing and acting there)

OK, here's the plan. The bad guy is going to walk up and step in this hole because he doesn't have any sensors at all...

Bot is already in range, doesn't step up and levels the village to soften it up like any better than half witted invaders would do. Invaders torture, rape, kill.

It's like a group of teenagers from Comicon put together this episode except they probably would have done it better.

Premier intro show for a billionaire company's new streaming service? Maybe it's being aimed at kids because it's Disney?

Jedi mind trick?
Must not be working on me. That AT ST looked awful, even on my old and not so HD TV.
Didn't really care for the story, as well.

Aside from all that, when he says his parents were killed, and Mandalorians took him in, are we to think that hes not really a true mandalorian, but just raised by them?


And on another nerd note, I can't believe they had a Loth-cat in this episode! I think thats the first time one of those has appeared outside of the cartoon. Also makes me wonder how it got there, since I thought those were only native to Lothal...
OP

He's not a real Mando. Bet on that.

Based on his actions thus far, I would say that's probably the case. Which means hopefully he'll eventually take that damn helmet off so he can actually act.

Maybe my standards are very low, but I don't mind the show at all... I actually enjoy it very much. I have an old ass samsung tv I am using, so picture quality isn't really noticed. I feel like the show is still developing quite a but, so I am not expecting much this early.

How does this thread still not have a cover yet. There. That's better.

Baby Yoda has nothing to do with it. I actually didnt care for this episode as part of the story. But visually again I dont see the issues.

It looks like they're trying to kinda make this episodic. Like you don't necessarily have to watch them in order to enjoy it, but there is an overarching story if you do. Kinda like Star Trek did for years.

I'm really starting to think the show is aimed at kids but keeps slipping into adult violence themes. Star Wars did it a bit with the Ewoks so maybe Disney thinks it's still fine for today's kids?
OP

IDK, your picture doesn't look so good compared to mine on my computer. 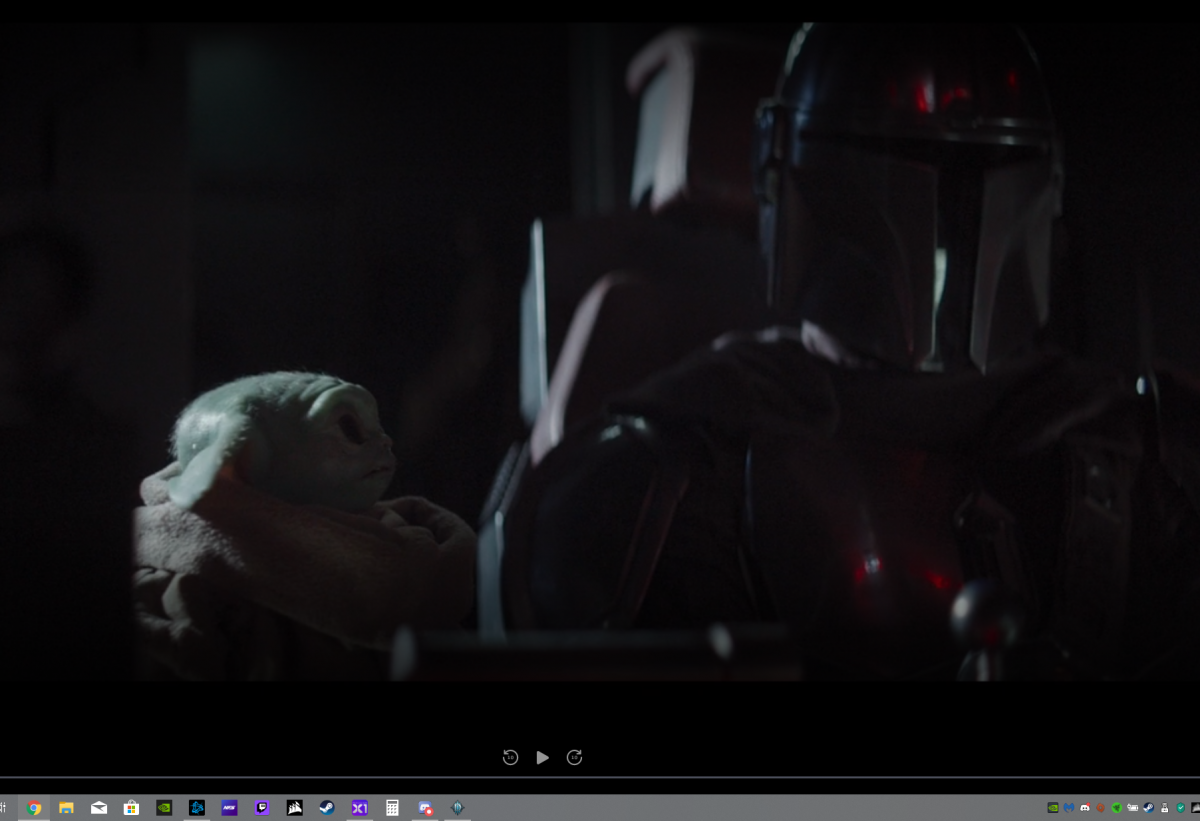 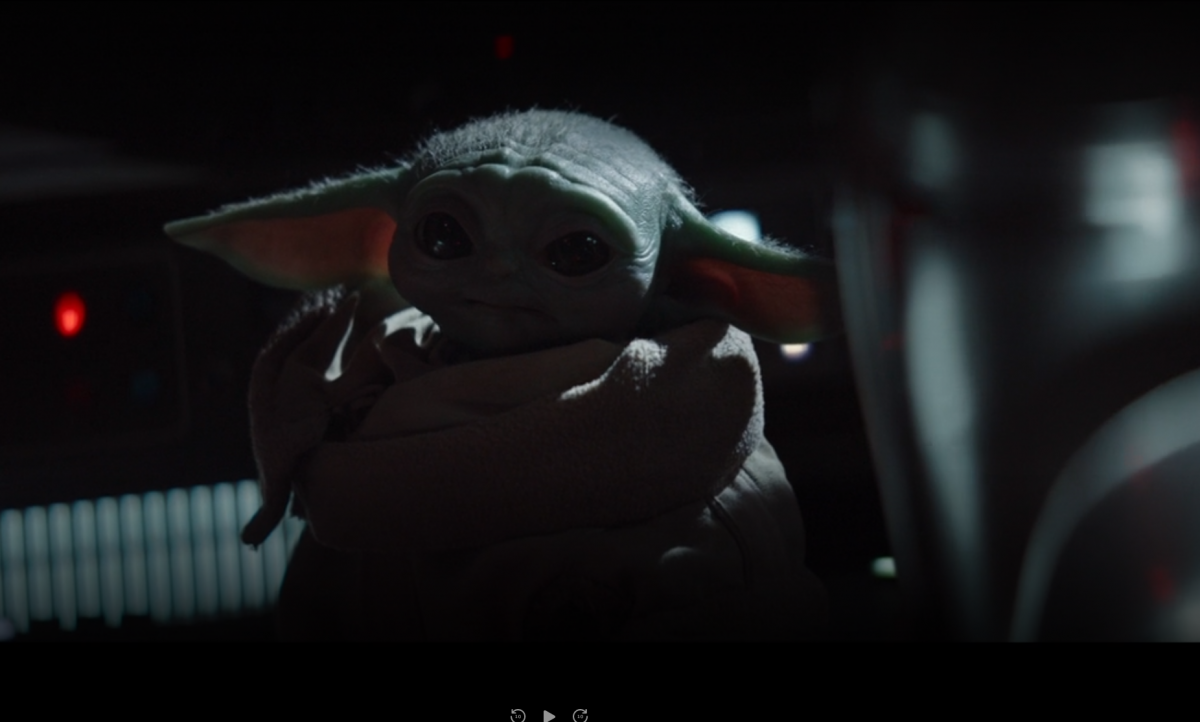 That's not my video lol

Mook said:
That's not my video lol
Click to expand...

Video does say posted by CrazyMook, so, I thought it was yours.

Either way, that is really bad quality.
OP

the video quality wasnt the point of why I posted it.

Episode 5 just dropped.
Tusken Raiders, so that means they make a stop to the galactic shithole named Tatooine.

was it just me, or did this last episode kinda suck?