Movie The Equalizer 3 is happening

Can't recall if I saw the 2nd. 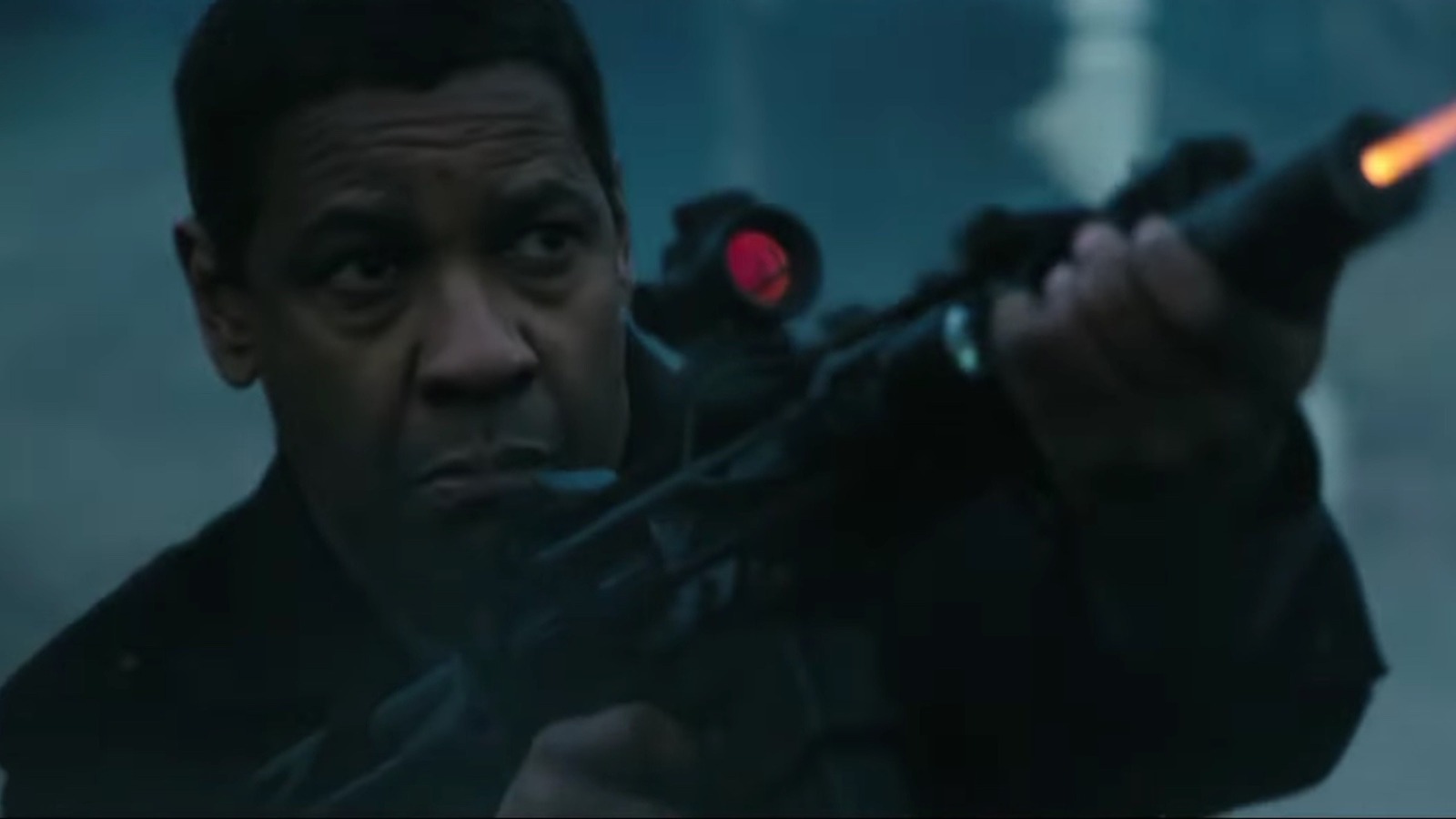 The Equalizer 3 Already Has A Script, And Denzel Washington Is Returning To Star

Denzel Washington + extreme violence on those who deserve it = successful film series.

Great news for anyone who loves movies where Denzel Washington gets to beat the brakes off bad guys (see: everyone), as the third installment of Antoine Fuqua's "The Equalizer" series is said to be on its way with the star returning and a script already written. There's a good chance the film will be the next project for Washington, fresh off the heels of his brilliant performance in "The Tragedy of Macbeth." Washington dropped the news during an interview with Collider, discussing his latest performance:

"They have written the third 'Equalizer,' so I'm scheduled to do that. So I gotta get in shape and start beating people up again. I get to beat people up again. 'The Tragedy of Macbeth' and then going and beating some people up. Can't get any better, right?"

Fuqua is also apparently in negotiations to return to direct the third film, which, if Washington's timeline is any indicator, would make this film Fuqua's follow-up project to "Emancipation," the upcoming release for Apple TV+ starring Will Smith.
Click to read more...

These are great, love the replay value!

Better get them while they can. Isn't Denzel like nearly 70 now?
TS
TS

Man on fire was legit too

First was great, second was meh, so i don't expect much out of the third.