ldyzluvdis06 said:
this was my first climb ever, and quite possibly my last. HA! my knees and legs are still killing me. Barr Trail is a 13 mile trail each way, probably wasn't the best choice for my first ever climb. Not to mention i worked thursday night (6p-6a) after leaving work fri morning, i drove straight to the airport to catch the plane. so the first 6 miles was on 0 sleep, then i slept like shit in the tent friday night.
Click to expand...

Now that I am more awake, what kind of gear did you have to use/bring with? I did the Incline on my third day there so I could acclimate to the elevation. Turns out I didn't need to, didn't have any issues with the lungs during the climb. I was totally over-prepared for it, carrying way too much stuff (extra sweatshirt, camera gear, jacket), and was wearing jeans and hiking boots. I knew I was in trouble when 20 minutes in an old dude that had to be every day as old as 80 went flying past me wearing jogging shorts, light t-shirt, running shoes, and a small bottle of water. However the jeans and boots helped on the way down when it started to rain and then snow.

I did look at the map before I did my climb and saw you can continue the Incline straight into the Barr trail and then on up to the top of Pikes Peak. Looks like it comes out just on the north end of peak, where the cog railway turns and straightens out.

We cheated and drove to the top of the peak, lol. Which, surprisingly I didn't have any physical issues with. I went in the corner on the cafeteria side and even did a dozen push ups. My g/f looked like she wanted to pass out and all she did was walk from the car to the store.

I will say, there is some kind of a draw to the area. I have zero climbing experience, and the incline is marked as "extreme". I did zero physical prep. Really a few weeks on a stair climber first would have been a good idea. For the last 12-14 months I have been thinking about doing what you did, just to do the incline again, and maybe some other areas, but I'd drive out cause flying is too painful for my ears. I thought I was a little crazy, guessing not

Here are a few from my phone while we were in CO. They really don't compare to my DSLR photos though.

and they uploaded out of order....

Edit: I included the Seven Falls shots because those are 224 steps to get to the top. Breezed up them since they were evenly spaced, unlike Manitou.

Manitou Incline from the top 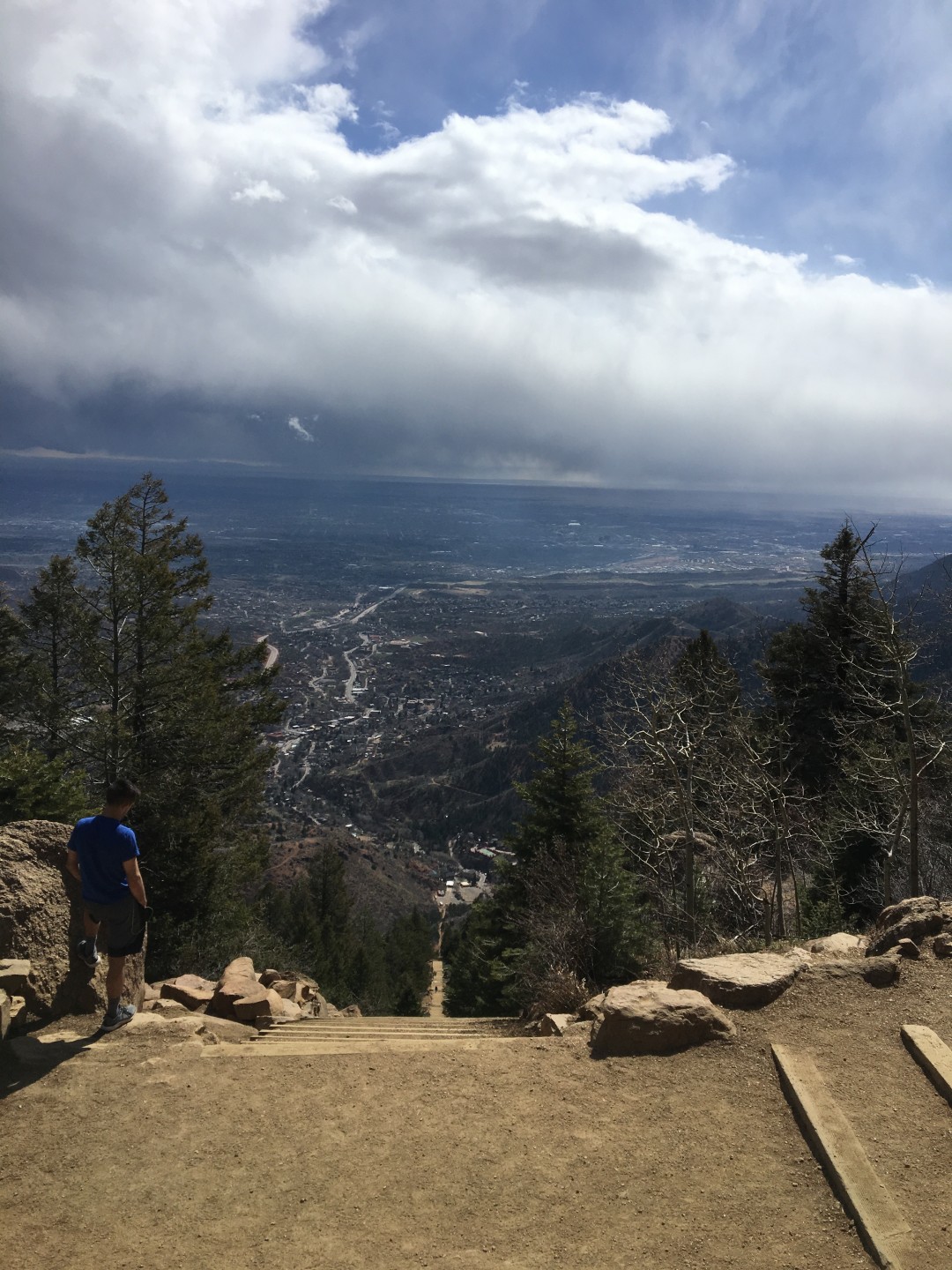 This is Seven Falls 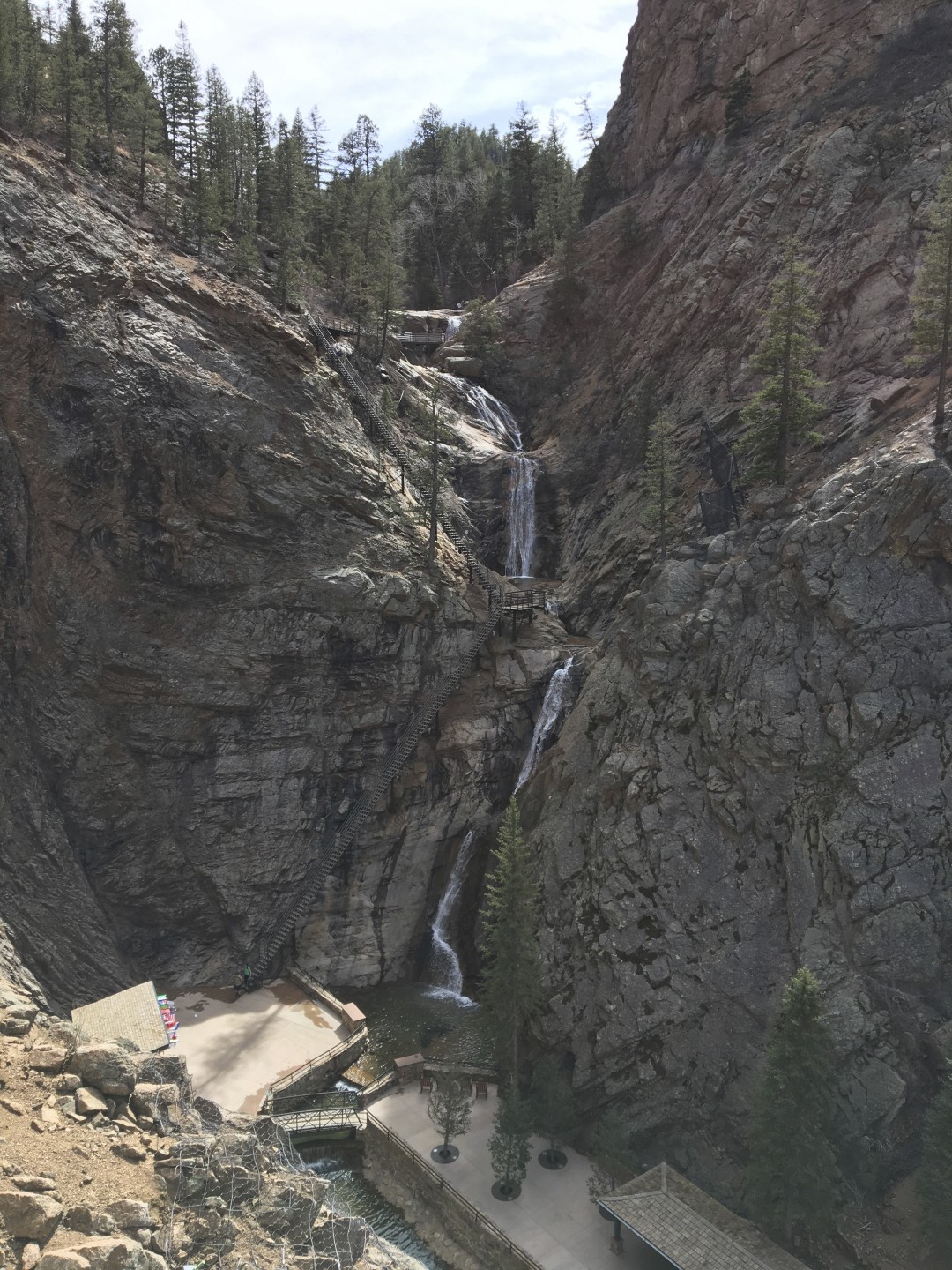 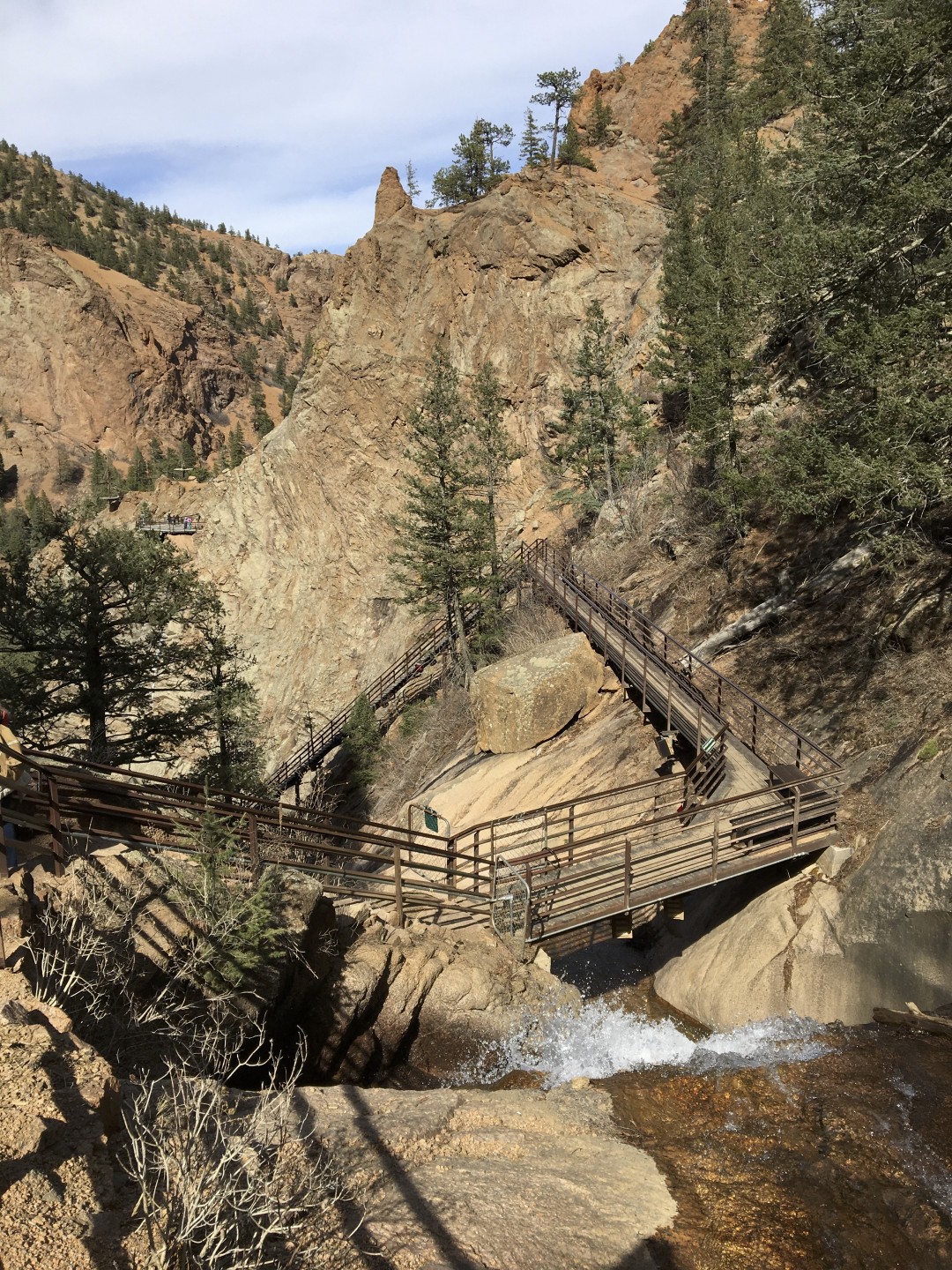 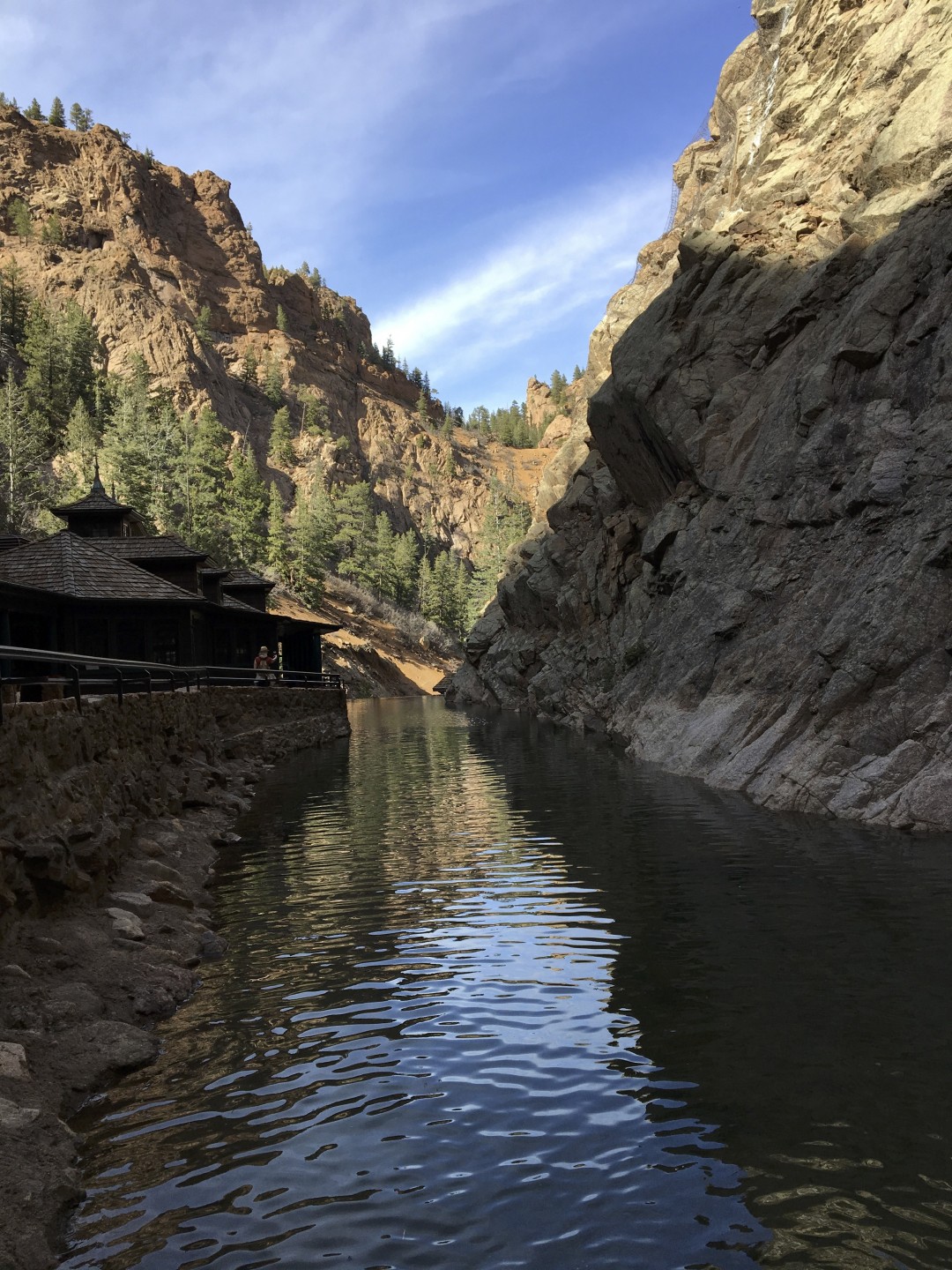 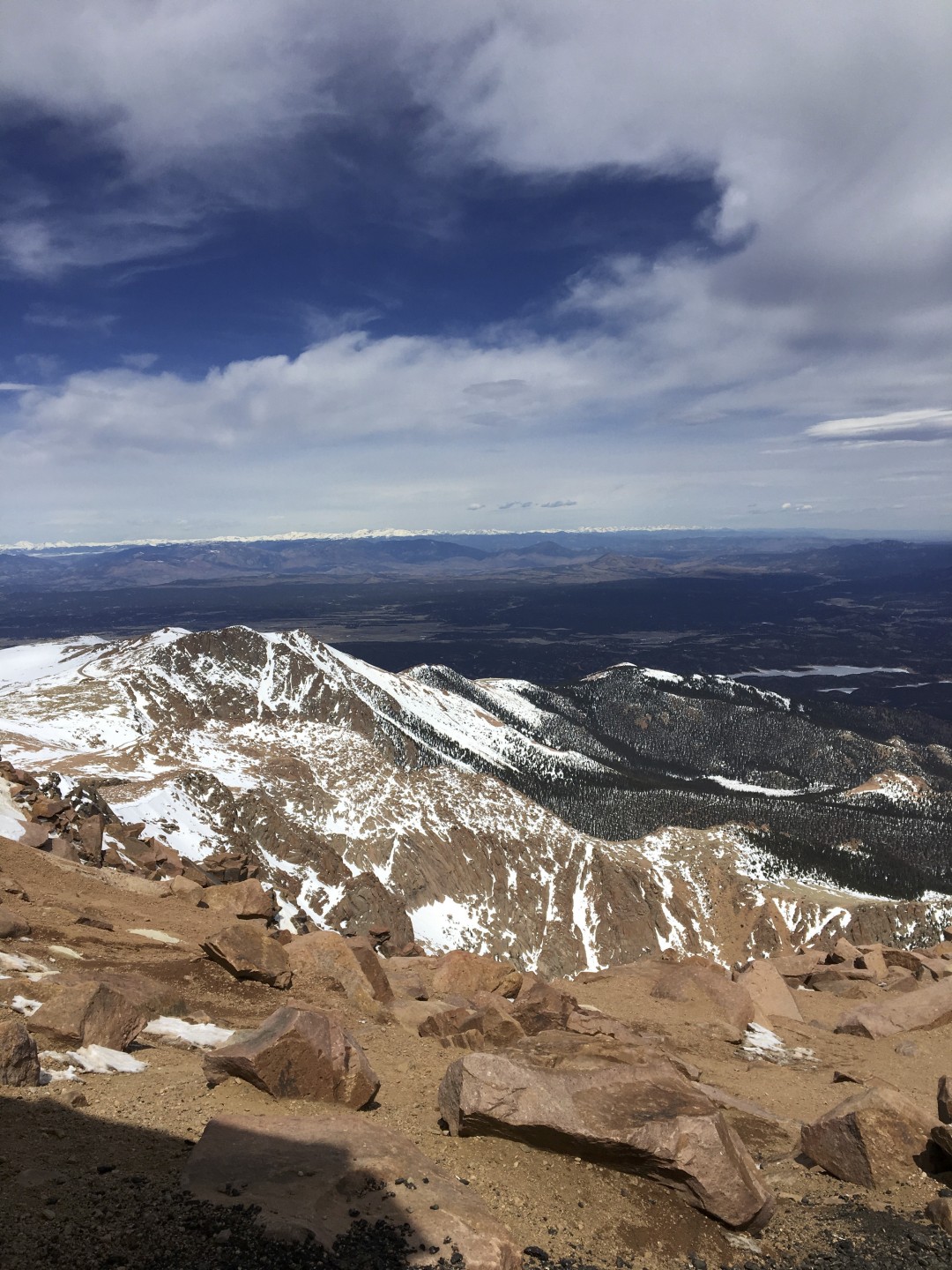 Manitou Incline about 1/3rd of the way up. 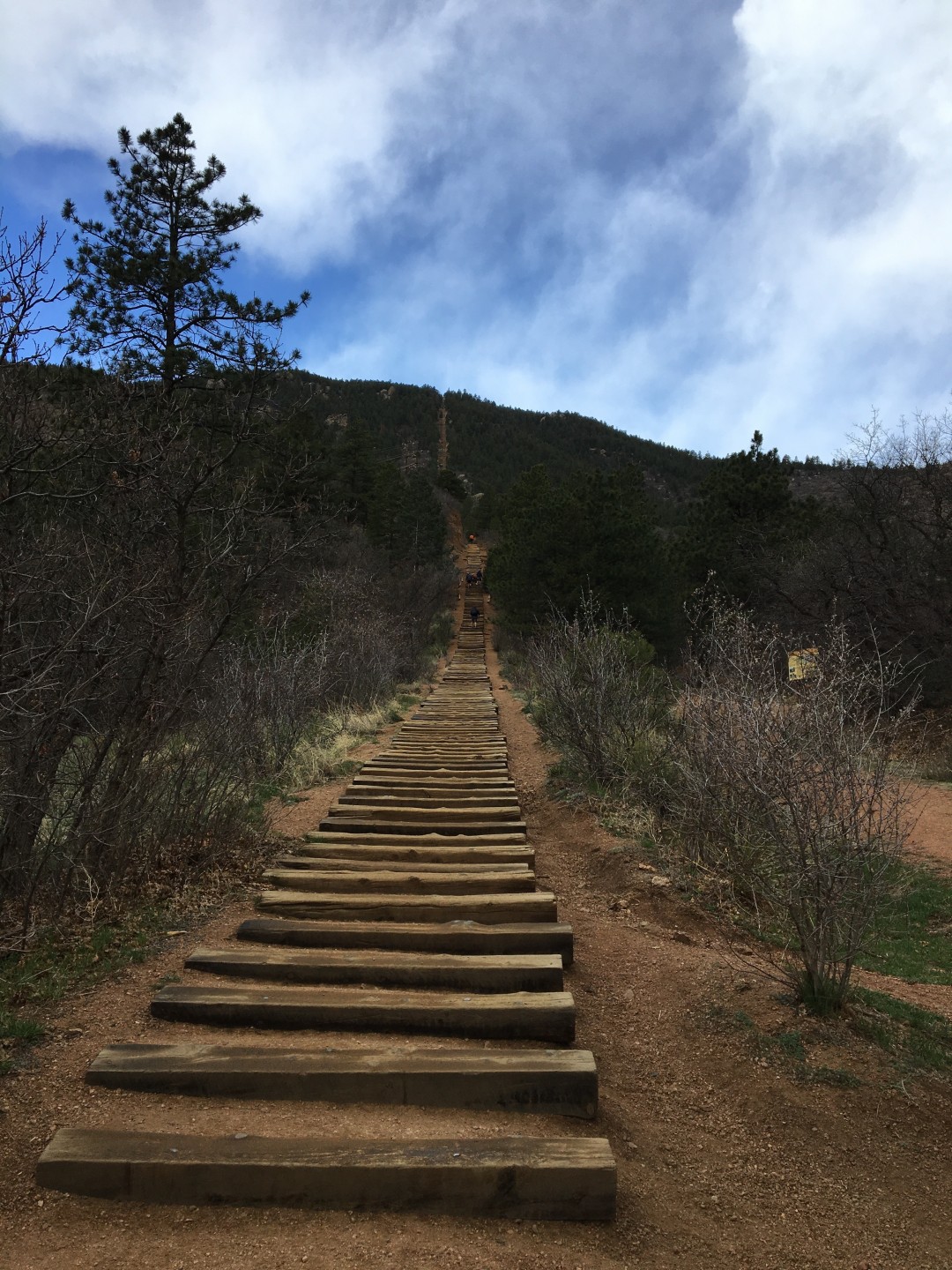 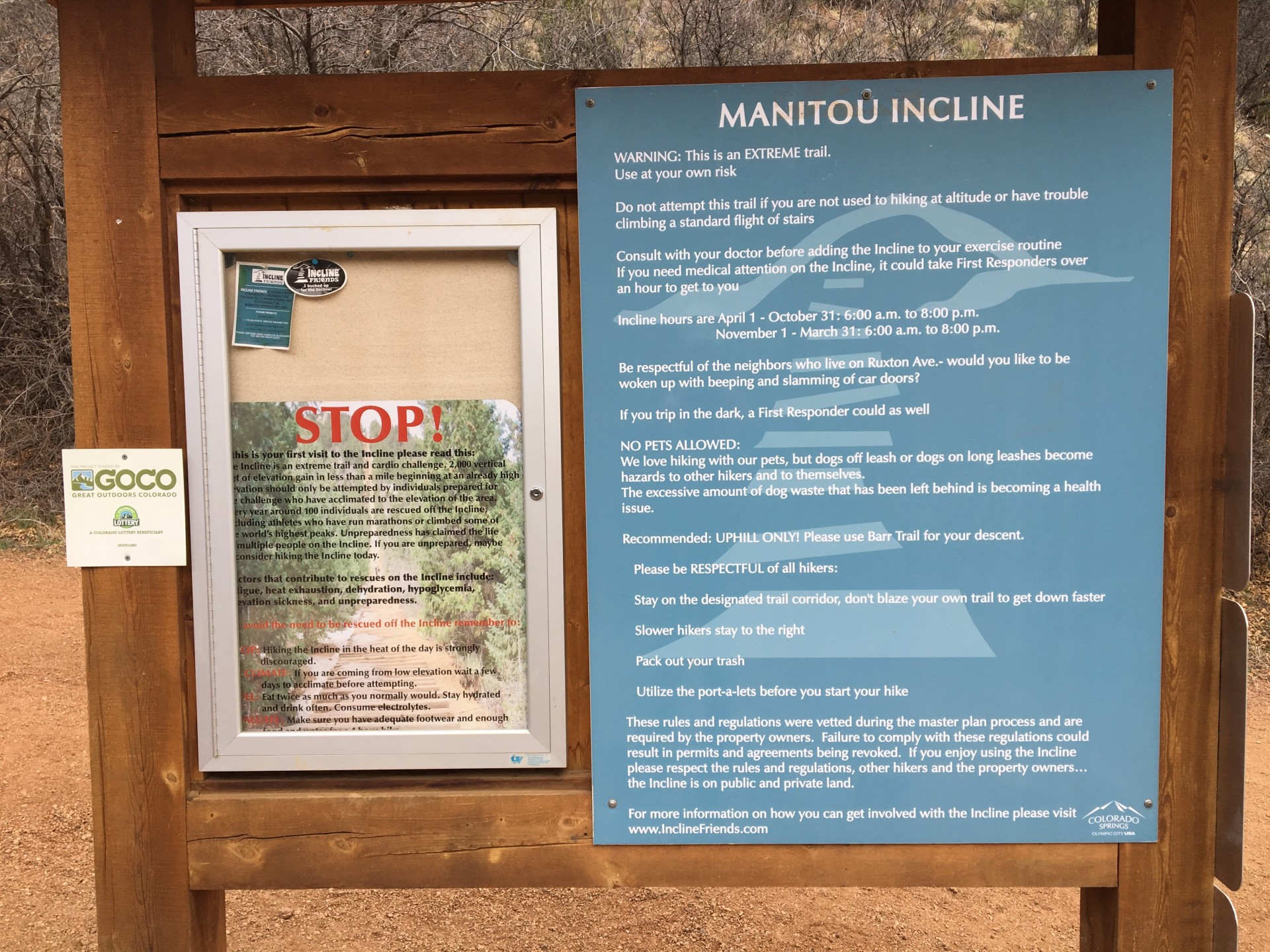 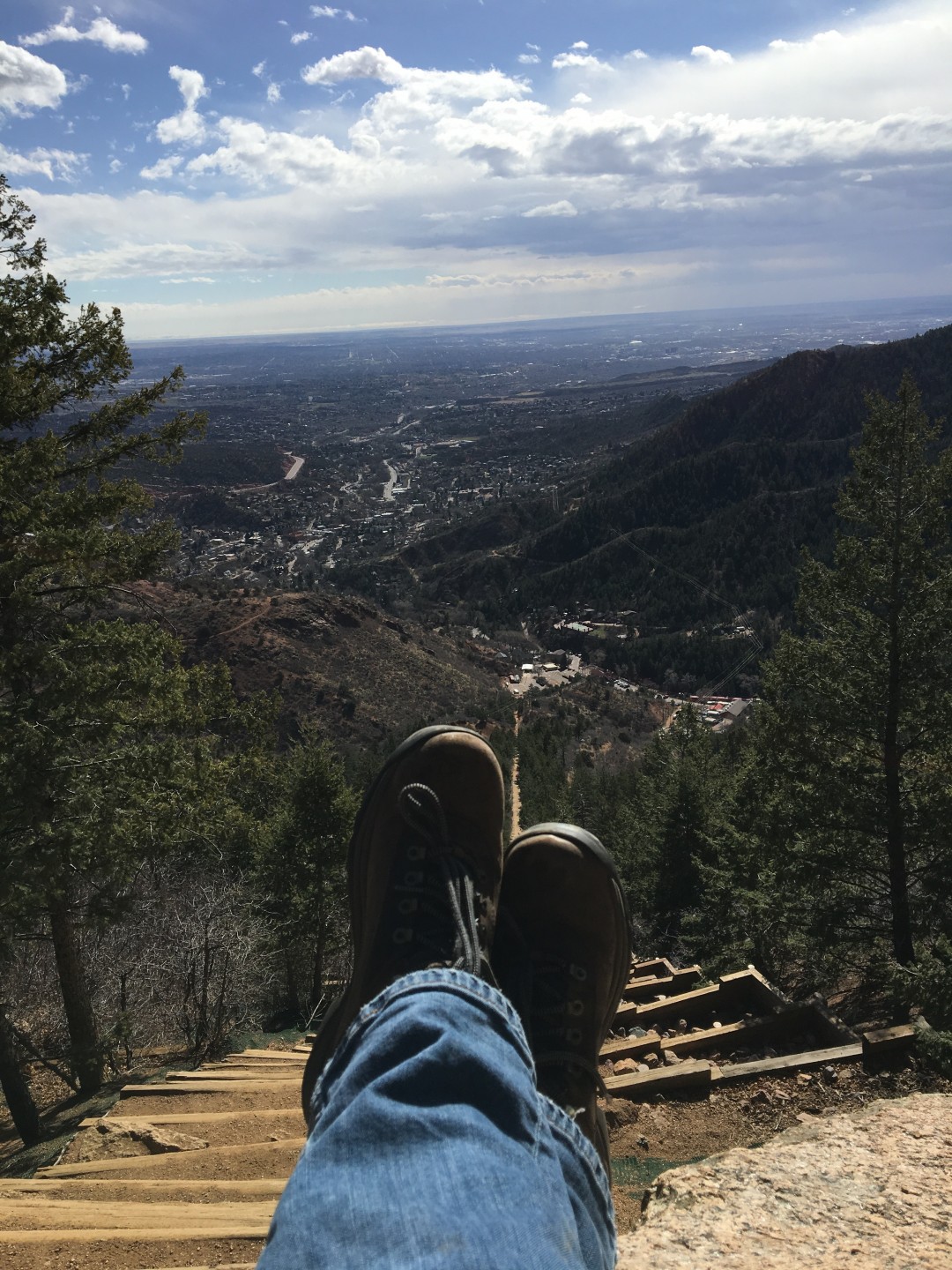 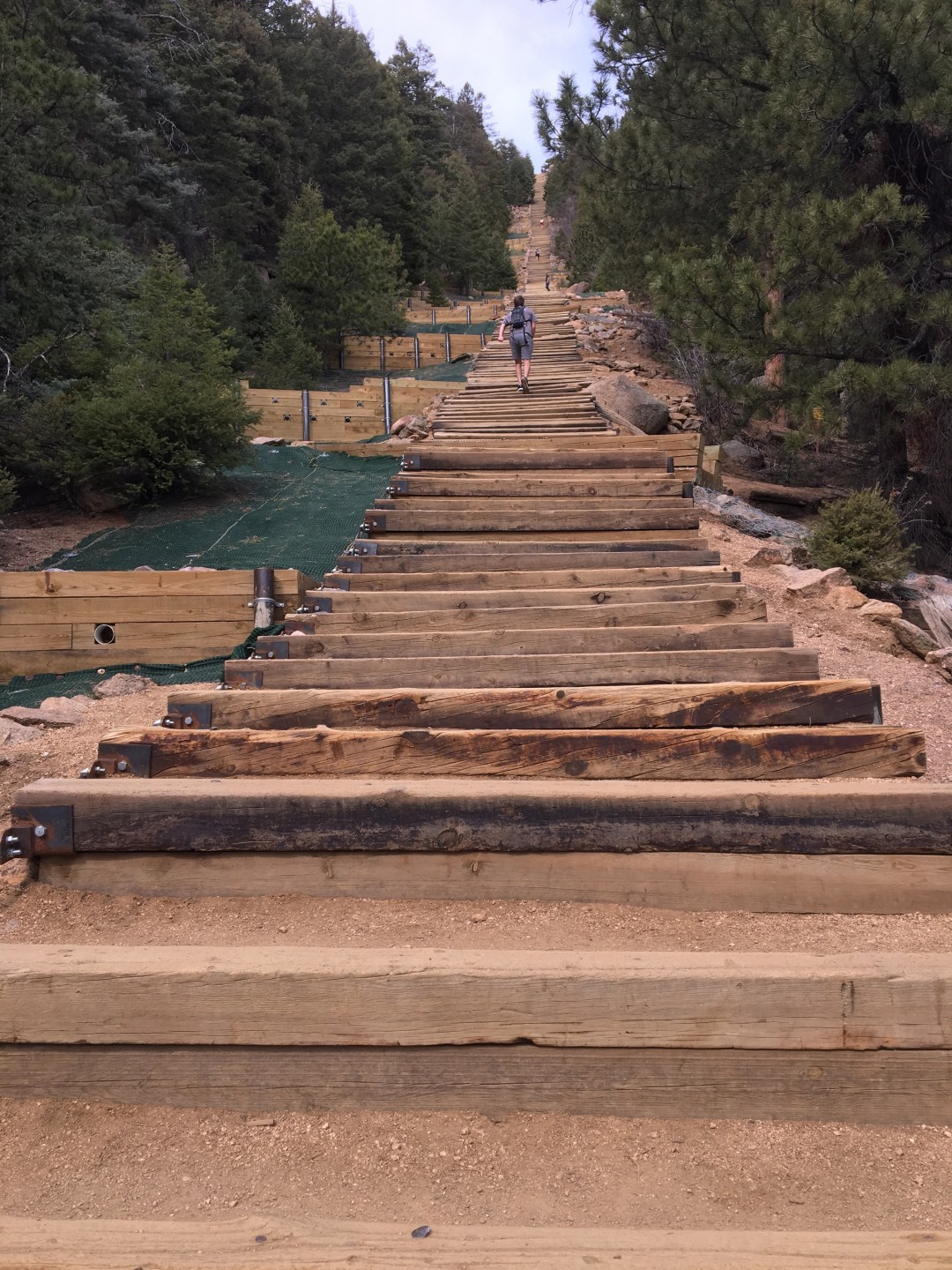 North-East-South panoramic, looking east over to Manitou. IIRC the trail comes out at the right side of this photo where the cog railway makes its last turn.

Man those pics are awesome, this has me jonesing for some hiking in Colorado. I need to get back to Yosemite sometime soon as well. Love it!

These are posted elsewhere (can't recall which thread). But we stopped at the SAC Air Museum on the way out to CO: 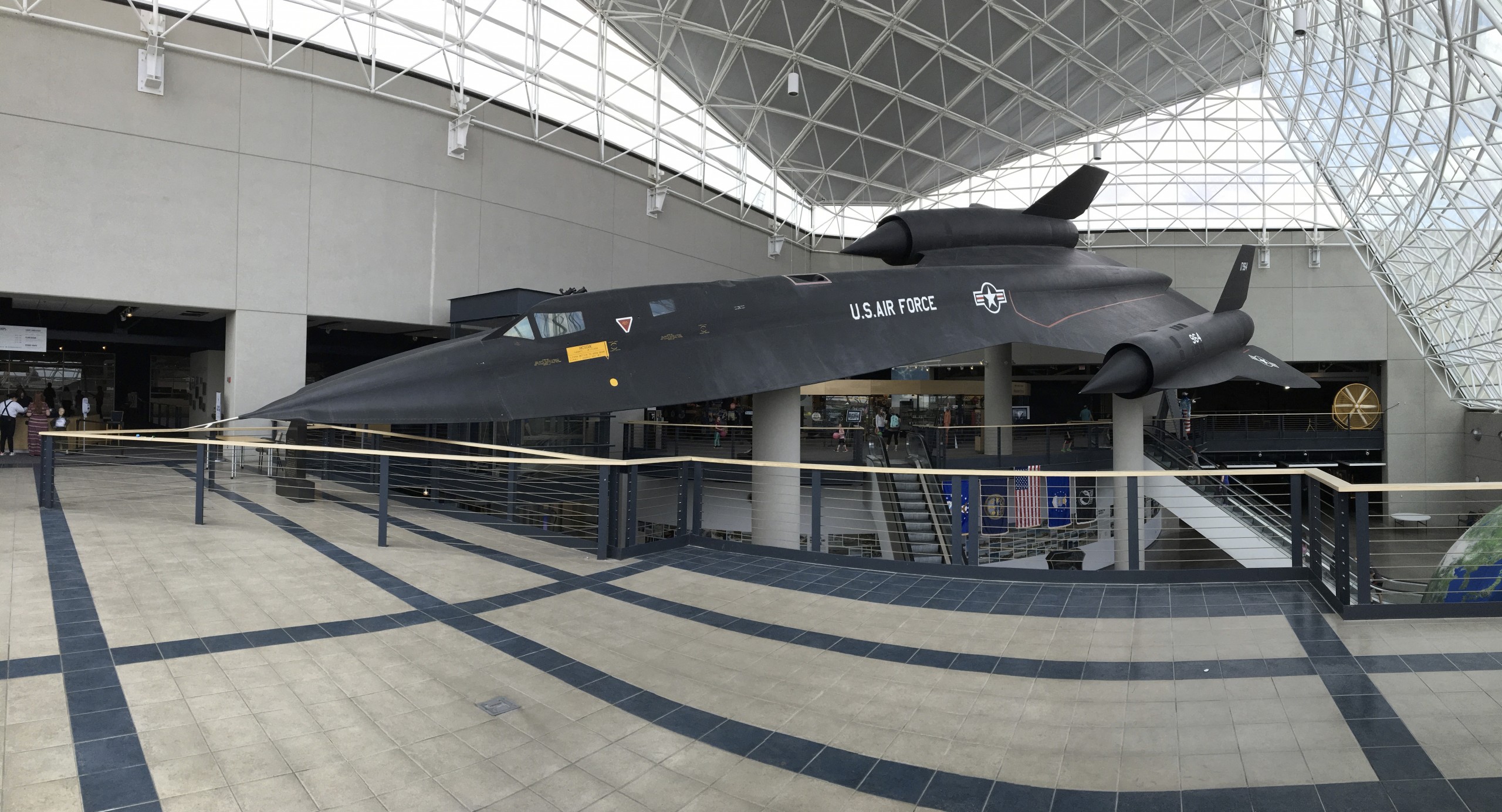 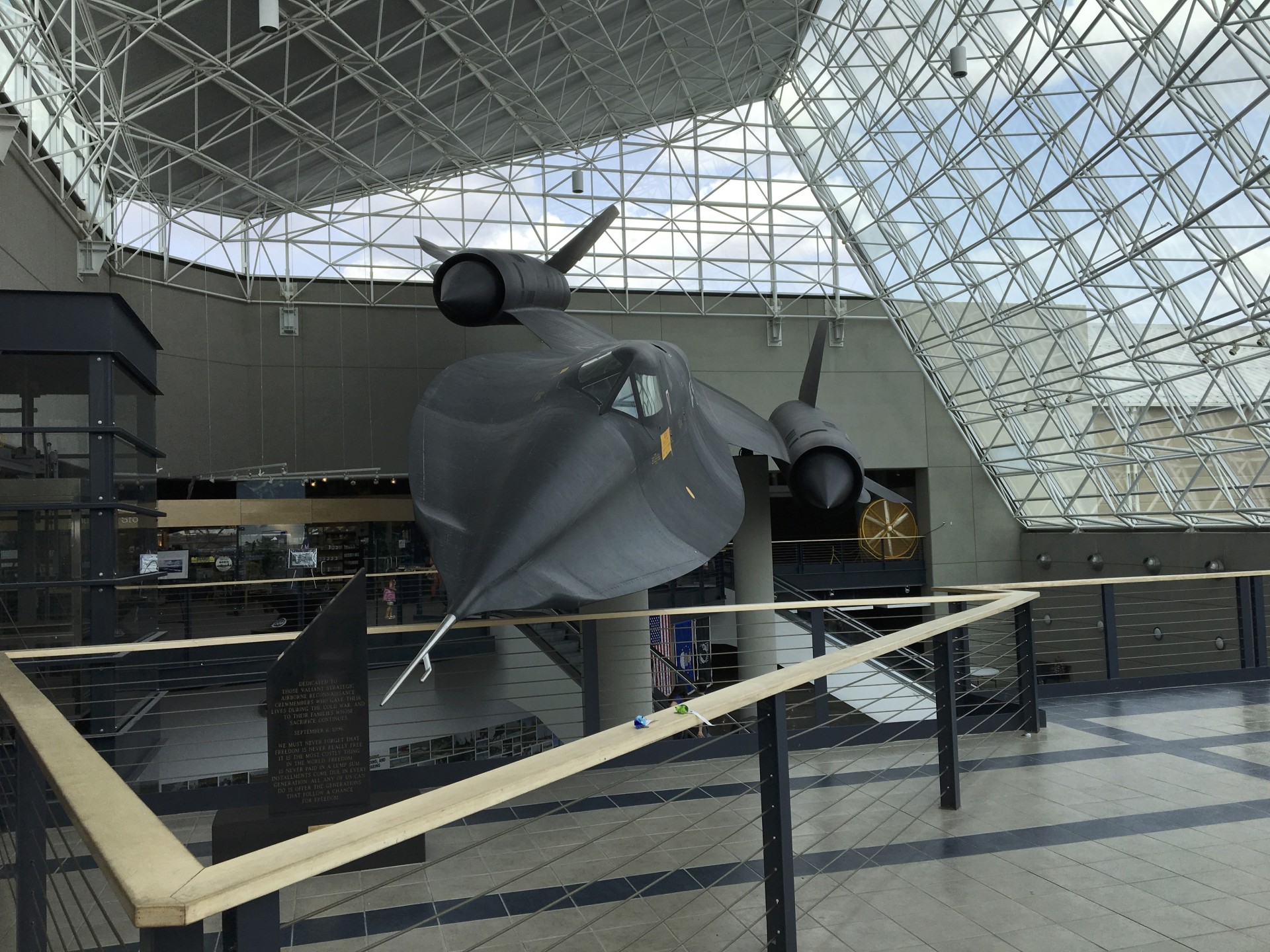 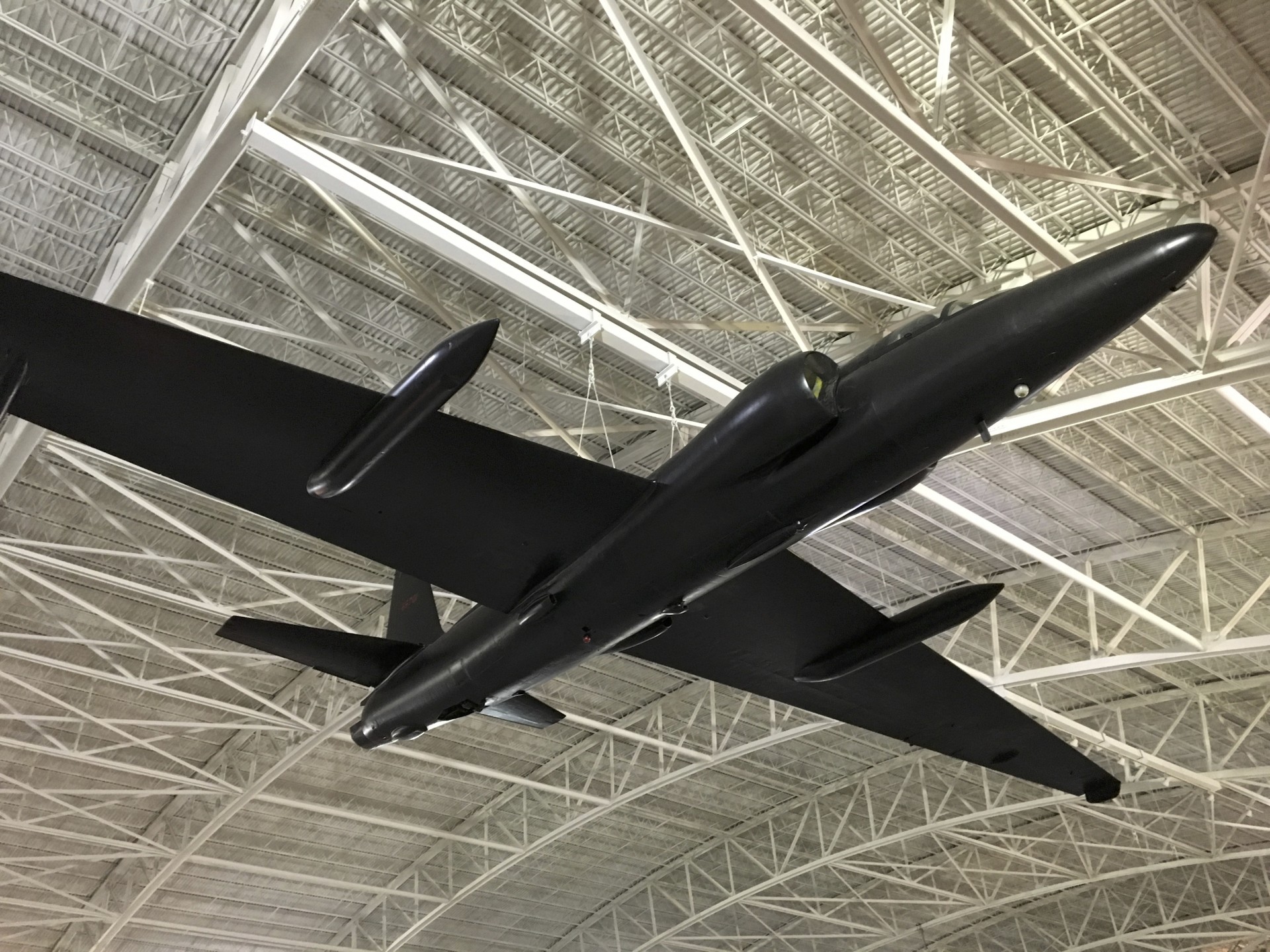 Had to search Manitou vs Koko head which I’ve done.....Now I need to do Manitou! Thanks

dun4791 said:
Had to search Manitou vs Koko head which I’ve done.....Now I need to do Manitou! Thanks
Click to expand...

Well no shit... I didn't even know about Koko Head and I was right there in Hanauma Bay. I did do Diamond Head though, with a red head, in 90° heat, who had heart palpitations, and didn't bring her own water.

SpeedSpeak2me said:
Well no shit... I didn't even know about Koko Head and I was right there in Hanauma Bay. I did do Diamond Head though, with a red head, in 90° heat, who had heart palpitations, and didn't bring her own water.

Lol...a local told me about koko, said if you only have time to do one make it koko. We did both, koko had better views although diamond head is something to be seen as well. I did it with a red head as well, that was having a hard time but I was carrying her water in our backpack. The navy had a group going up koko and the instructor was giving the last straggler a hard time about holding up the entire group and he noticed my wife struggling with no water and offered the stragglers water to her since “she’s doing a better job of trying than you” lol 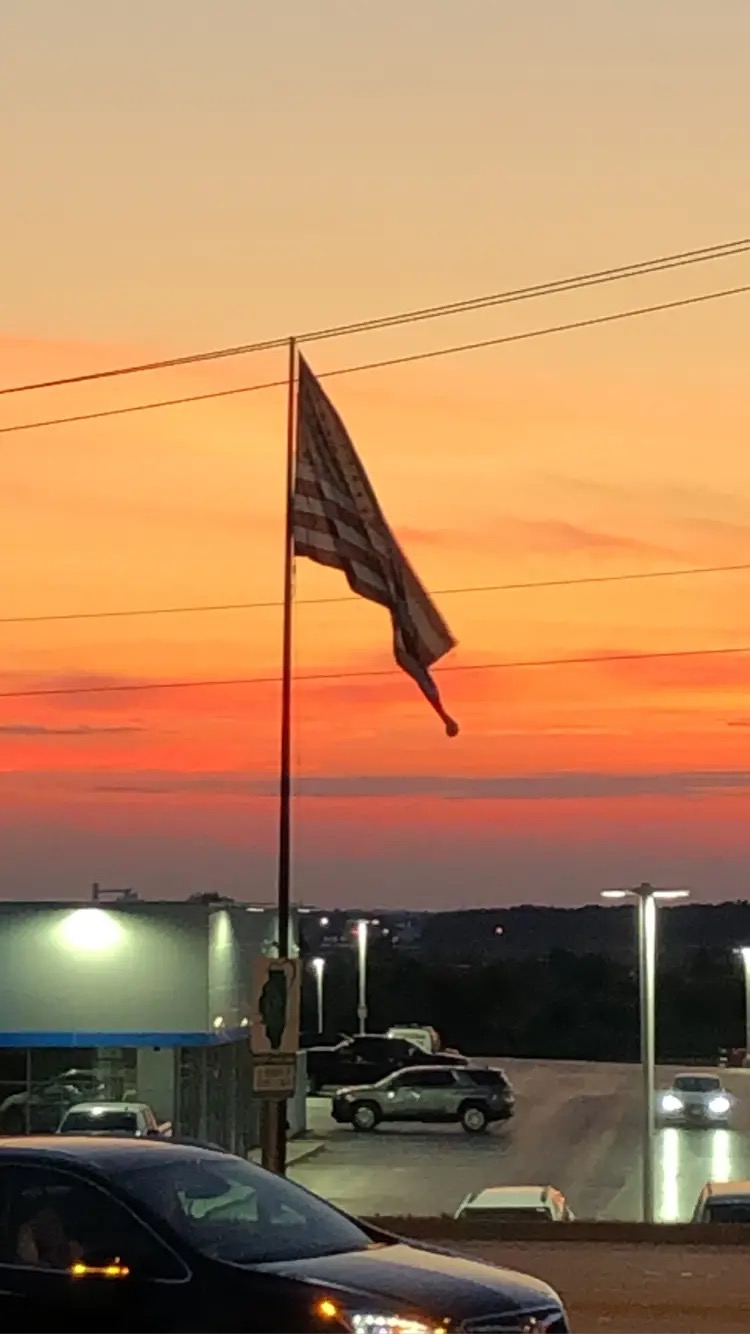 greasy said:
Man those pics are awesome, this has me jonesing for some hiking in Colorado. I need to get back to Yosemite sometime soon as well. Love it!
Click to expand...

ITS NEVER GOING TO HAPPEN

Mook said:
ITS NEVER GOING TO HAPPEN
Click to expand... 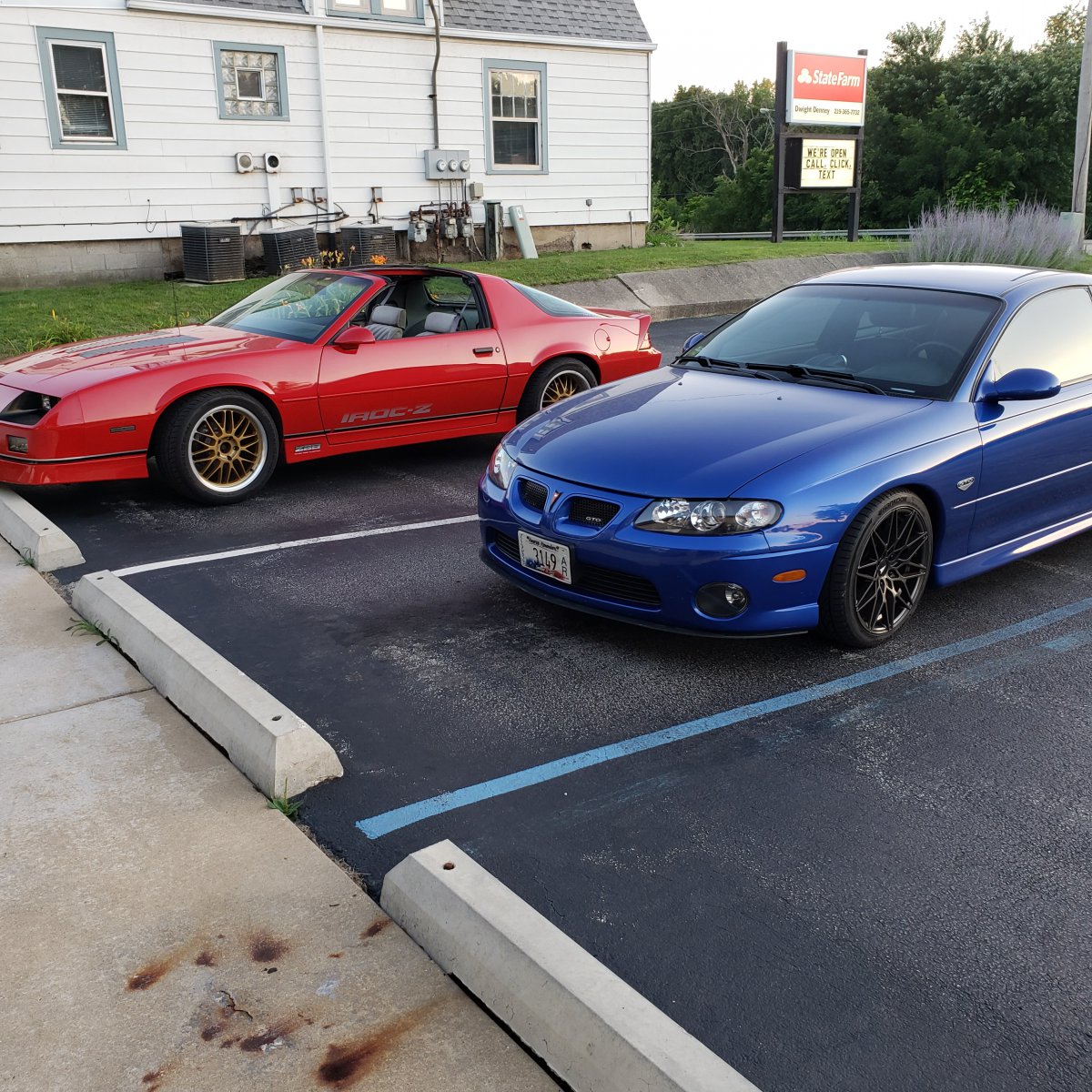 Mook, Just point your car west. When you get to the mountains, stop.

ilikemtb999 said:
Paying to fly 1000 miles each way to only hike the Barr trail (and taking two days) just seems.....crazy

My father-in-law lives in North Platte, NE and he has hiked a couple others. he called and asked if i wanted to join so i accepted and he picked me up from the airport. flight was dirt cheap plus one night in a hotel. i was already off that weekend, so for less than $400 it gave me something to do and an experience in which i hadn't ever done. we didn't start the climb until about 4p on Friday. i didn't prepare any before hand and rarely do any kind of cardio at the gym. Plus i forgot my Camelbak so i only had two bottles of water with me. luckily, half way up at barr camp i was able to refill the bottles for the next day. only thing i brought with was a backpack tent, sleeping bag, and some cliff bars and pop-tarts. Saturday morning i left everything at the camp and summited with just the water bottles, and on my way down i packed the tent up and continued down.

We were definitely not in the shape to do a 14'er in one day, as Saturday we left camp at 7:45a and didn't get back to the parking lot until 8:15p. I was worried about not acclimating, but i didn't have any issues with breathing but my father-in-law had to stop A LOT towards the top. Coming down wrecked my knees though. We didn't pass anyone going up or down, but i lost count of the number of people that passed us, including some 70 year old man that we saw climbing up both days that said he does it at least a few times per week, with just 2 water bottles dangled around his neck with a shoe string. HA

ps- i didn't take offense to anything posted in the thread, as it does seem awfully bizarre to fly out there just to go on one hike and fly home. 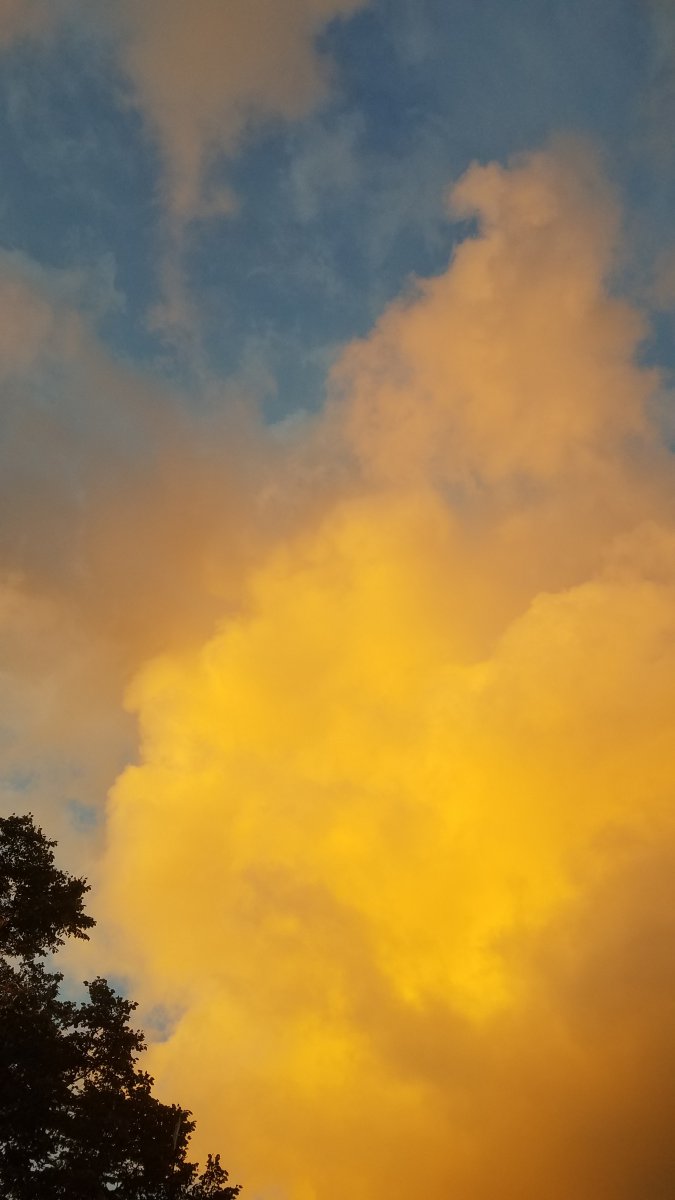 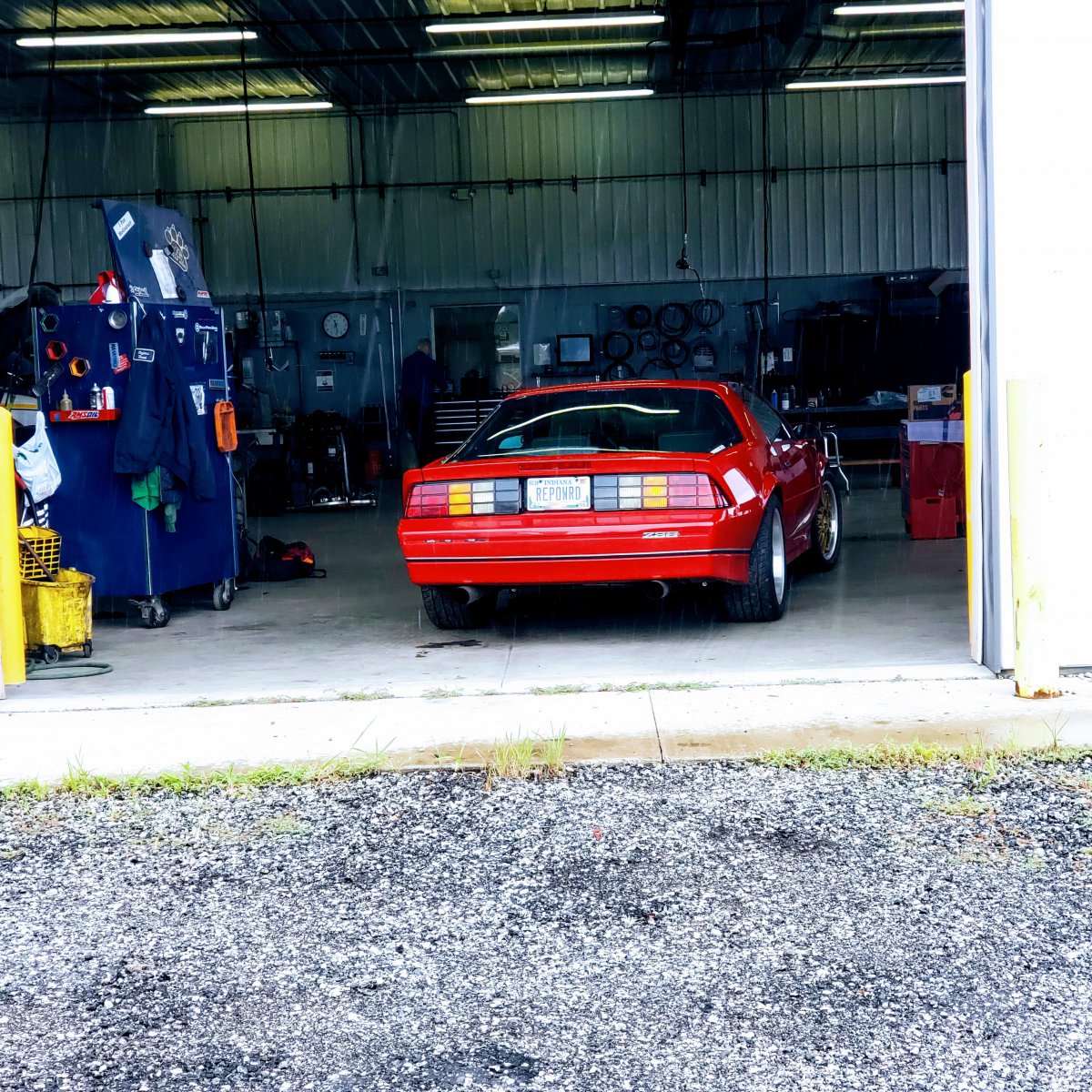 EvilLS7's FORMER Z06 spotted down the street from my house today. 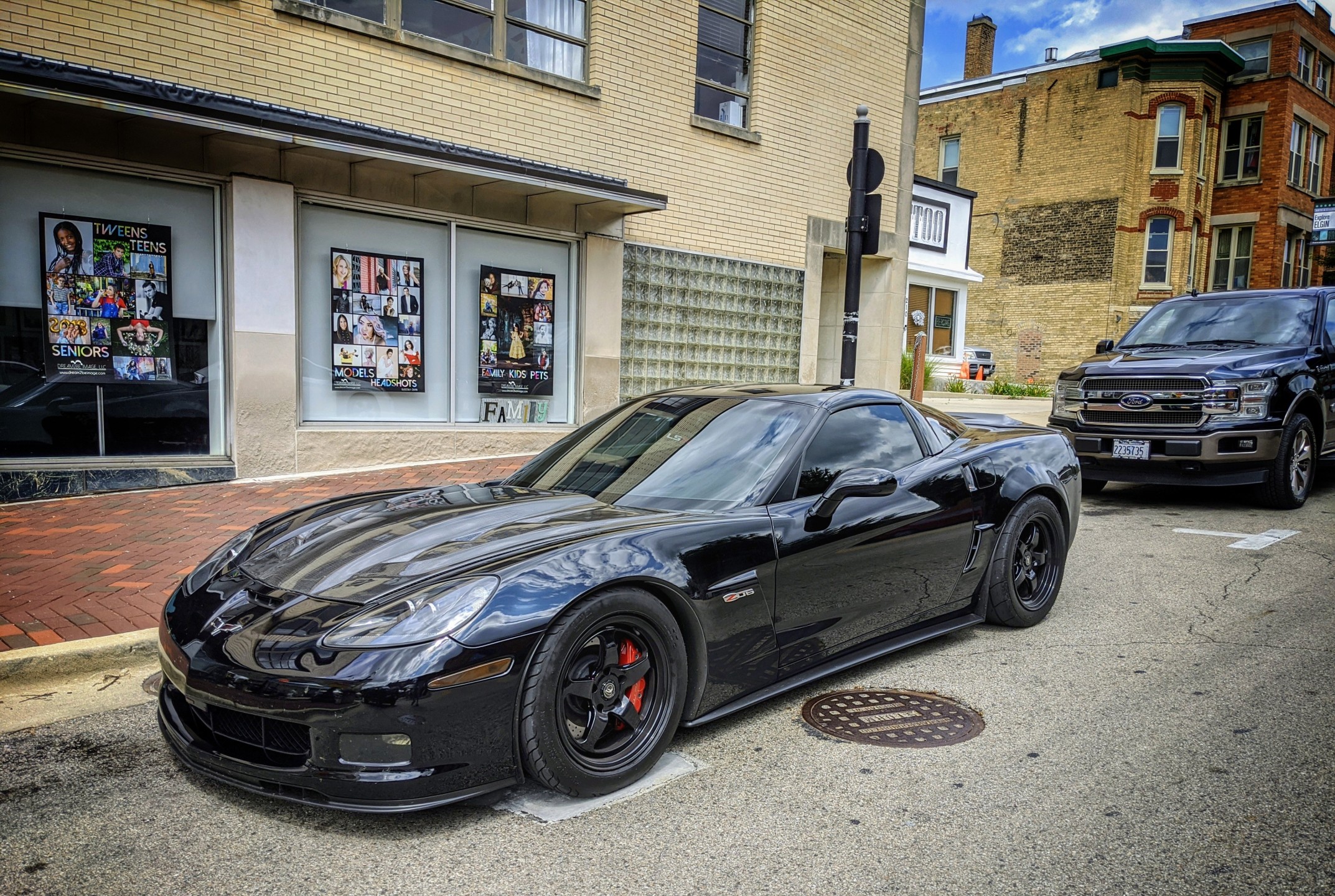 My one week old niece 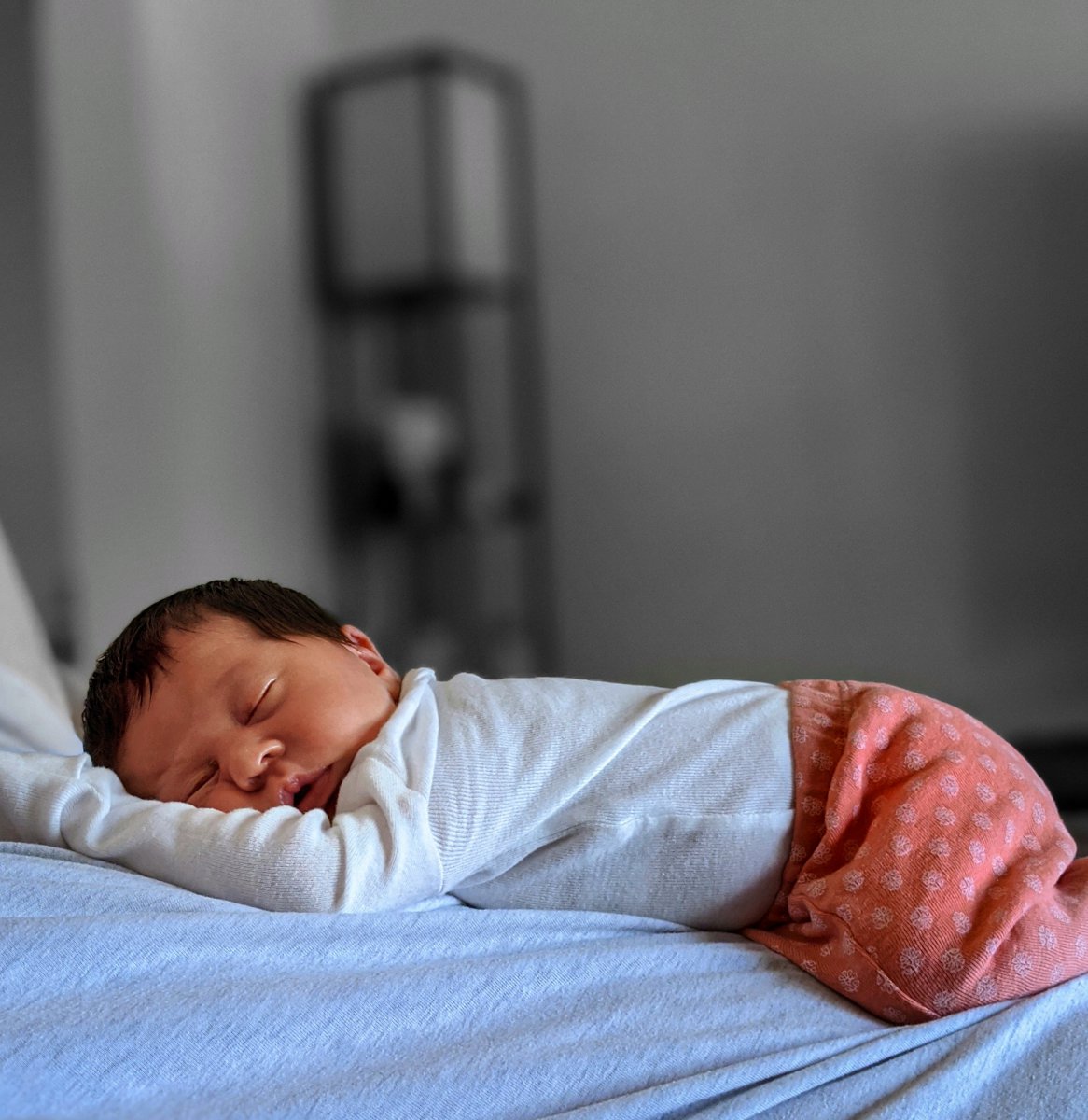