TV The Book of Boba Fett

So it's worth watching?

I thought the second episode was great and even had some good laughs. Will continue to watch.
B

Show has been kinda meh for me after 2 episodes. Will continue to watch for now.
M

Mook said:
So it's worth watching?
Click to expand...

If I recall you and I had similar opinions on Mandolorian and I've enjoyed Book of Fett a lot better. At least finding it easier to get into.

Show is definitely trending in the right direction.

Good to hear, we are one episode in.

Episode 2 is your typical filler episode. Worth watching, yes. But where the Mandalorian was kind of ground breaking, this feels the same way but it's been done before.
B

I think they are doing a poor job managing the two storylines so far. Id prefer to see closer to a 50/50 split.

Is this set before or after the Mandelorian?

The main setting is after. The flashbacks are obviously before. Actually some are probably during as well, now that I think about it

The main setting is after. The flashbacks are obviously before. Actually some are probably during as well, now that I think about it
Click to expand...

Mando gives him back his armor and he already had his sand person stick.

Jeebus. Garsa is played by Jennifer Beals and she’s 58?!? She does not age!! 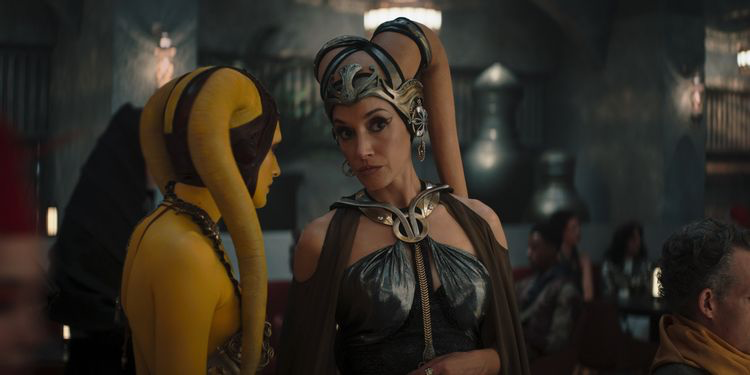 I never even connected her to Flashdance!

Ktj100 said:
I haven't watched the 2nd episode , might not ever.
I'm a big Star Wars fan, and Boba Fett's character was heavily developed in the expanded universe. Tons of story focusing on him as the main character, and tons of him as an antagonist. Disney really threw him in the trash. First episode was painful. That's not Boba. That's not his character.
Click to expand...

Show is good so far. I'm enjoying it. On par with very early episodes of Mando. This is obviously just catching the story up to Mandolorian, so it'll be interesting to see where it goes
B


Boba fett has no teeth. Unlike his entrance in mandalorian here the character is lead around by his nose.

Yeah, ep 3......definitely not the strongest of the series so far But at the same time, its only the 3rd episode.

Tho the best part probably was the Phil LaMarr cameo.
B 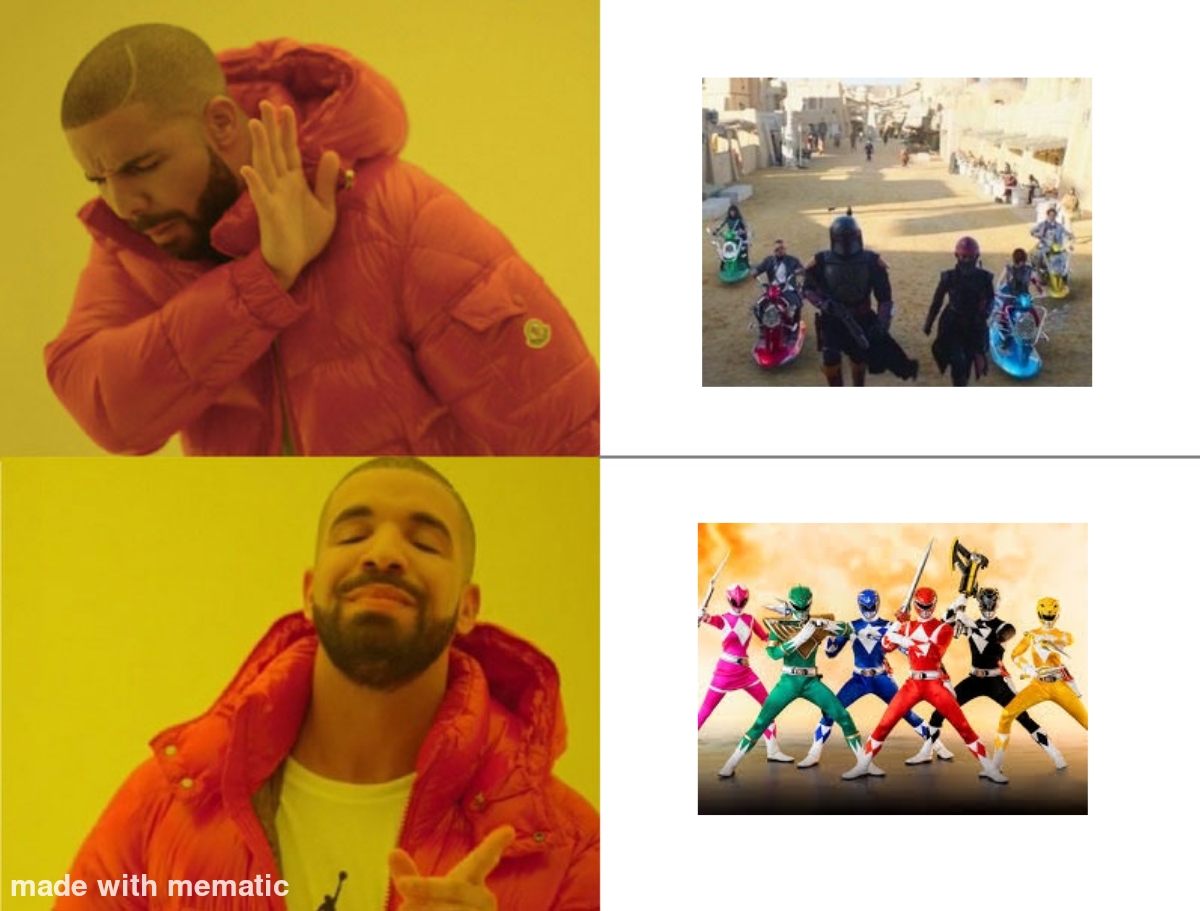 The more I see memes about this show, the more is sounds terrible 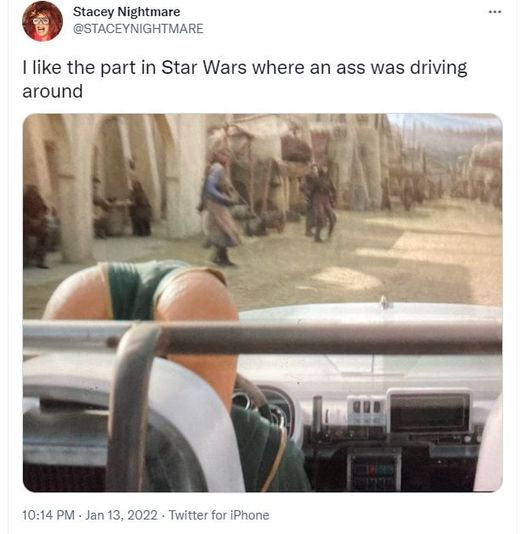 First 2 episodes are fairly solid. 3rd one is the one that kinda went off the rails so far. Guess we'll just see where it goes from here, but I wouldn't rule this show out yet