Sources tell Variety that Robert Pattinson is in negotiations to play “The Batman” in Matt Reeves’ forthcoming superhero film, which hits theaters June 25, 2021.

While sources say it’s not yet a done deal, Pattinson is the top choice and it’s expected to close shortly. Warner Bros. had no comment.

Pre-production on the Warner Bros.-DC Comics pic is expected to start this summer.
Click to expand...

Check out his IMDB page. Since the last Twilight in 2012. I haven't heard of a single one of the movies he has been in.
OP

Variety DOES say its not a done deal yet.

Who the fuck is that?

Just looked him up...are these assclowns trying to ruin my childhood?

Is that the vampire douchebag from twilight?!?! Haha

And I thought Affleck was horrible


Thats why I rep the DK and DK only

I actually don't hate this. I kind of hope he was acting in Twilight and he has some actual depth to him. If that's just the way he is and he can't act his way out of a paper bag, I'll be upset. But I'm willing to watch.

VenomousDSG said:
Is that the vampire douchebag from twilight?!?! Haha

And I thought Affleck was horrible
Click to expand...

Lmao wtf is that
OP

DEEZUZ said:
Lmao wtf is that
Click to expand...

Life’s too short. Has Warwick Davis from Willow in a sad version of himself. It’s like the office but different.


In that episode Val Kilmer is a washed up actor who needs money so pitches shit to Ricky gervais and Stephen merchant.

I was pissed about Affleck and he was the best Batman since Keaton. I'll wait and see how this Draculina does.

And he is confirmed as the new Batman. ALSO confirmed....Matt Reeves has signed on to do a TRILOGY. So....hold on to your butts.

The outlet also confirmed that Reeves film "tracks Bruce Wayne in the formative stages of Batman, which is why the needed an actor in his early 30s." An official announcement from Warner Bros. is said to be coming "imminently."
Click to expand...

all you gayboys upset about this must have watched twilight way too many times.


i hold all judgement till the movie comes out.

Having never seen him in anything, I can't comment on his acting abilities. He does have a strong jawline and seems like he could make for a good Bruce Wayne (at least visually) 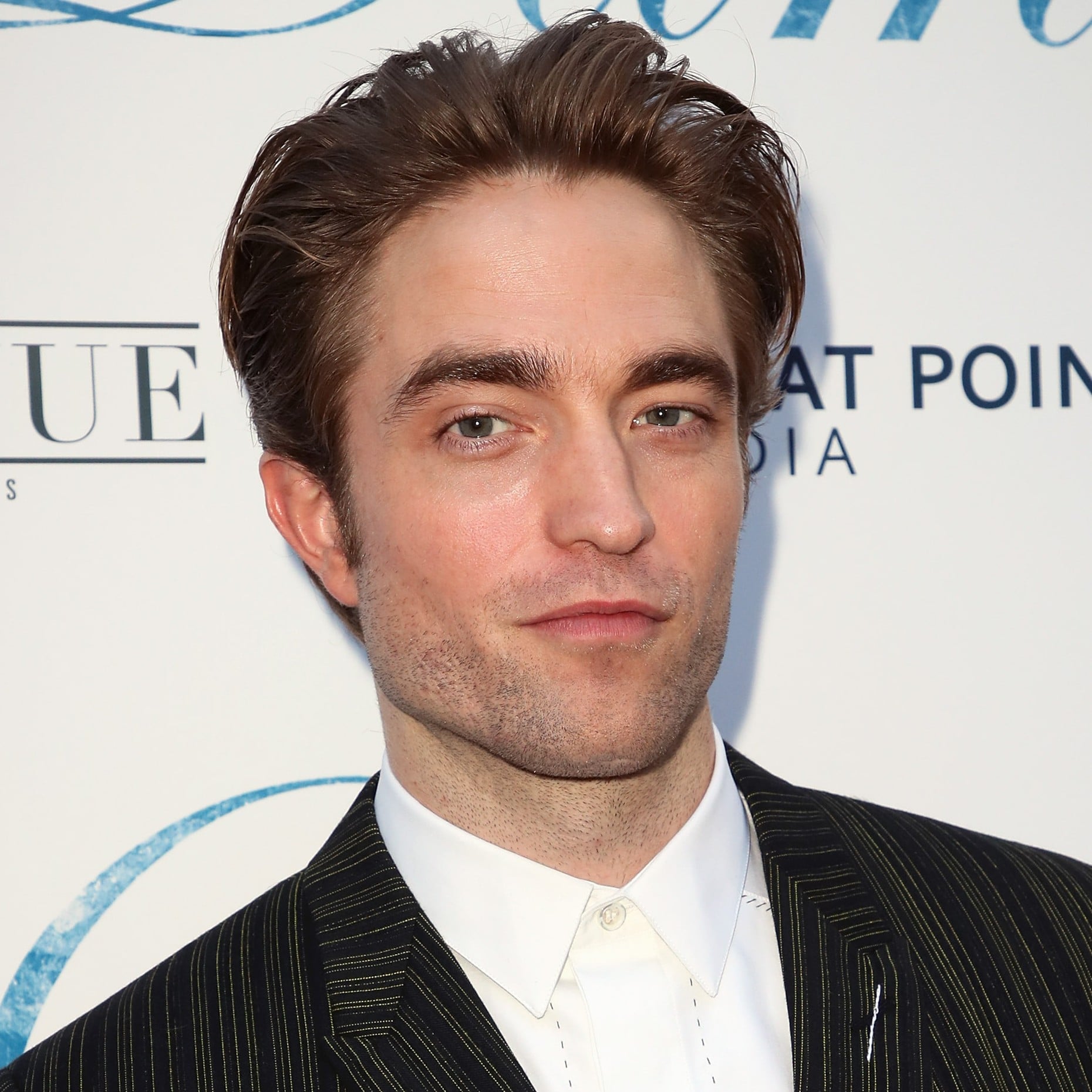 I lost a bet with my wife years ago, had to go to the movies to see Twilight.... I was the only dude in the theater, packed with women... Girls....
It sucked

Someone start a pole.. Who do we think, TCG, played the best Batman?
OP

I can real quick while I've got some down time. Standby.

I mean....these people get paid to ACT right?

If any of us could be a better batman, I dont think we would be on TCG. Unless we were being talked about by [MENTION=396]Mike K[/MENTION] since he saw us in Hollywood.