Chopper is such an asshole droid but I'm completely ok with it.

IDAFC21 said:
Chopper is such an asshole droid but I'm completely ok with it.
Click to expand...

I supposed I should have watched the credits earlier, Chopper is voiced by Dave Filoni himself.

All that swearing Chopper does if translated was probably how he hated Kathleen Kennedy and the new trilogy.

Season 4, Ep 10 is a gut punch, but one I saw coming easily at the start of the episode.

Rebels with all its faults is still infinitely better than the New Trilogy.

Yeah it definitely has its ups and downs, but overstill still quite good and mostly stands up there as some good star wars. I should finish up S2 tonight and start into 3. Definitely not looking forward to working my way back to S4 ep10.

Suffice to say this has many spoilers from the entirety of clone wars, and a few from Rebels.

And just got thru S4 ep10.... Think I will stop there for tonight. I'll finish the rest up tomorrow night. 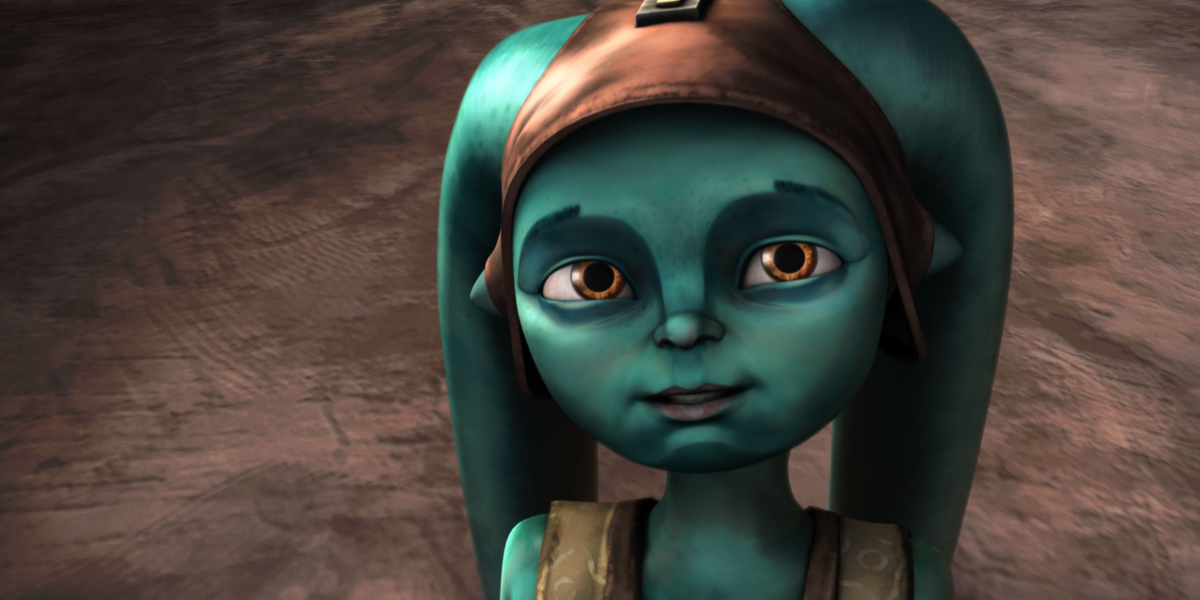 Grew up and was in Rebels for a few episodes.

I always wondered about that. Nice

And there's Rebels done again. Now I must wait for what comes next. I KINDA wanna start the Mandalorian over again now.......but I almost wanna wait until closer until the new season, which is looking like October.

Was thinking about the name of the clone squad from Clone Wars.

Domino Squad. Can't be a coincidence.

One by One they all die. Except Echo, who we don't know if he survived through Order 66 with the Bad Batch.

I really wish they did more w/ the bad batch

So, I though the Maul vs Ahsoka fight scene looked extremely fluid.

Turns out they Mo-capped the entire fight, and brought back Ray Park to to perform as Maul in the fights.

I think I mentioned that somewhere, but Im sure its buried now. But I hadn't watched that featurette. Awesome to see it all play out. That was definitely one of, if not the best battle they've had on the show.

Spoilers for the final episodes of clone wars.

It follows the lightsaber rules too. Remember a lightsaber is a dangerous weapon, so don't hit anyone with it..

Well this is cool