Not reading anything in this thread till I finish re-watching Clone Wars 1-6 and then get Disney+ so I can watch S7.

I was wondering why you've been conspicuously absent from this thread. Come on man, get on it!! Now's the perfect time. I'm almost considering restarting everything as well now.
OP

You Might wanna start with downloading the first 3 seasons. The episode order when this show first started was a bit...jumbled. Unless you want things jumping around a lot, there's a chronological order people have come up to view them in. By about season 4 things kinda level out and you can pretty much go in order 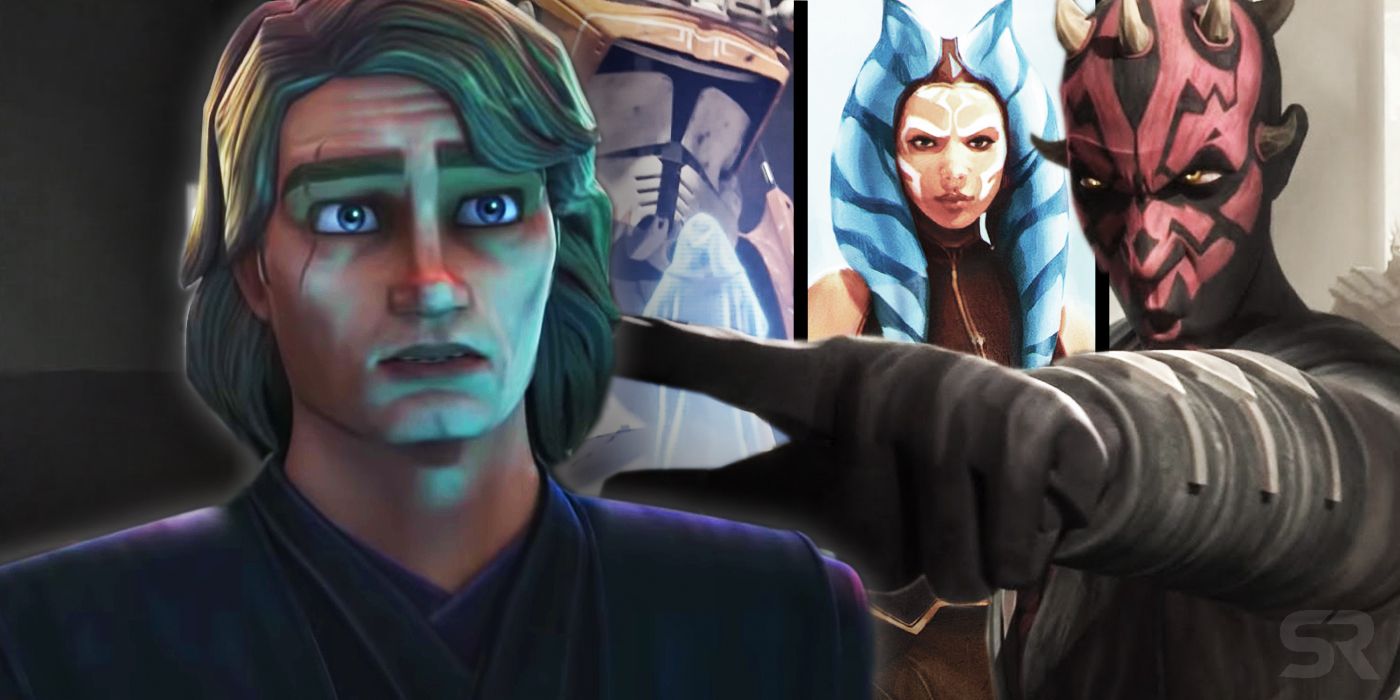 With Star Wars: The Clone Wars being released non-chronologically, you NEED the correct viewing order to make sense of its different plotlines.

I mean you dont HAVE to. But this way groups certain story threads together in a much more traditional manner

IDAFC21 said:
I mean you dont HAVE to. But this way groups certain story threads together in a much more traditional manner
Click to expand...

I forgot just how impressive the shows battles can be. The season 2 ep “landing at point rain” is the very first time you see the level of quality and realism the show comes to be known for.
It’s an incredibly intense sequence when they have to land on the planet Genosis.

now. Back to binging clone wars

Thats it. I'm starting it over this weekend.

The narrator at the beginning of these eps if weird and unwelcome.

IDAFC21 said:
Ive always kinda liked the old timey newscaster updates at the beginning of each episode
Click to expand...

I made a playlist on my Plex for it in the correct watch order.

They sure say "master" a fuckton.
OP

These weird techno riffs are so out of place

I forgot that the end of Season 4 is when Dooku really begins to fear Skywalker. Its the first time we see in any fight where Dooku is on the backfoot and can only just keep up with Anakin.

Finally entering season 5 the Season of the Maul. So looking forward to finishing this up again and starting Season 7.

Its SOOOO Hard to avoid all the "lets explain" and "reaction" videos to the S7 finale.

Watching the seasons so quickly you really get a sense for just how far the animators have come in in a short time. Season one's animation is very choppy and stiff. Movements don't really look natural. By season two they work it out, but its really only when you watch the fights in seasons 4 when you see how much better they got at animation.

The scene lighting also gets a phenomenal upgrade by season 3 and 4. I don't know if thats an increase in budget, increase in skill, increase in rendering power, or a combination of all 3.

Just you wait until season 7. Some amazing visuals.
OP

I'm struggling to continue with this. I'm maybe 5 eps in.

Do not give up on this.
OP

Mook said:
I'm struggling to continue with this. I'm maybe 5 eps in.
Click to expand...

If you like Star Wars it really is some of the best character development and expansion on the movies. you'll find anywhere. The real stand outs in terms of development are Ahsoka, and a few of the Clones like Waxxer, Boil, Rex, Cody, Fives, Hevy...

Its easy to get through because they are only 22 minutes per episode. And with only bout 20 eps per season its really more like 5 one hour episodes per season.

It really does help to watch it in Chronological order (Damn you Lucas/Disney!) They had a chance to FIX this on both the bluray release, as well as when they put it up on Disney+.

I forgot how entertaining Hondo is. Always good when his character is on scy

You know, this is probably the third time I've watched ep 120, Innocents of Ryloth now, and I'm just realizing that some of the clones refer to the twi'lek's as "tail heads". God thats so awful.

IDAFC21 said:
You know, this is probably the third time I've watched ep 120, Innocents of Ryloth now, and I'm just realizing that some of the clones refer to the twi'lek's as "tail heads". God thats so awful.
Click to expand...

Did you also notice that every single barracks shot has a 50's style Pin-up poster in the unfocused background of a scantily clad Twilek? 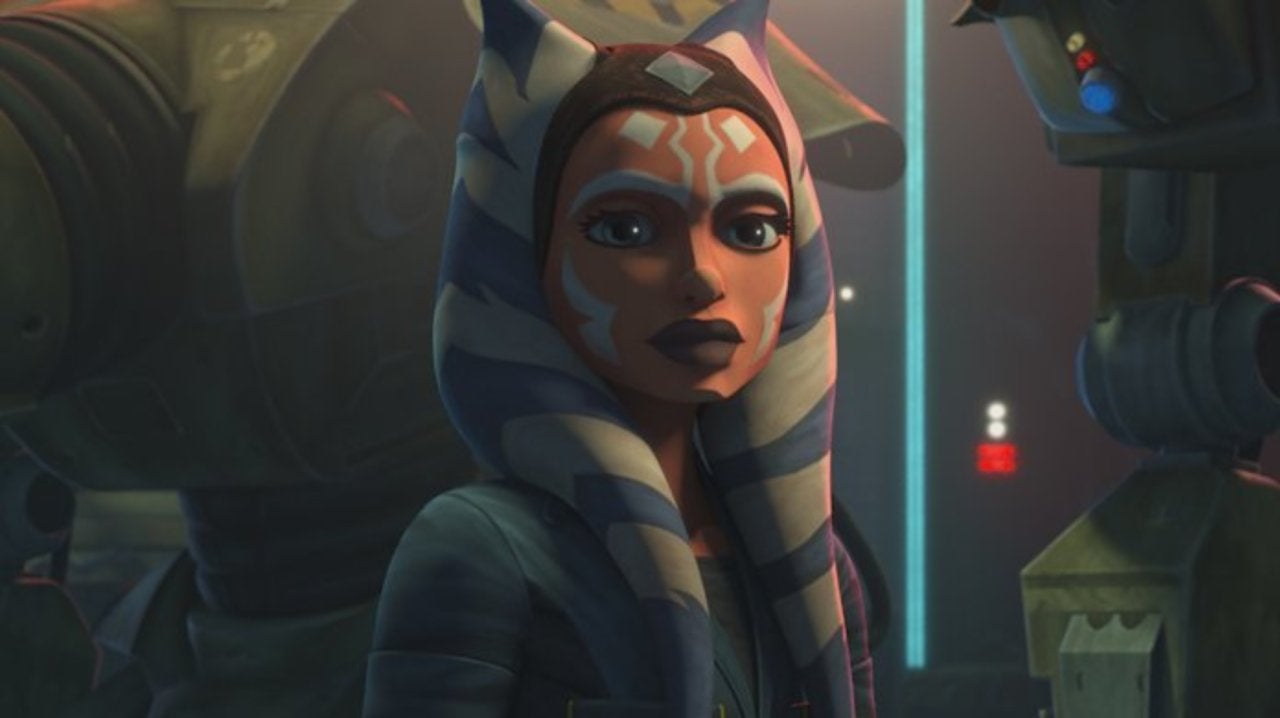 Star Wars: Ahsoka Series Rumored to Be in Development for Disney+

All signs point to Ahsoka Tano popping up in the second season of The Mandalorian and should some [...]

Makes sense. And would also be awesome.