My oldest daughter (soon to be 4) knows better. I tried giving her a dead controller and she knew right away it didn't work. She wanted mine. So now I let her play a bit and get jumped by demons or thugs then it's my turn for a while. Lol
•••

mine are 3, i have a little bit more time before they catch on.
••• 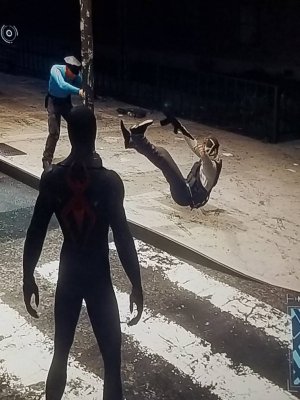 I finally took the time to 100% the game last night including the secret photos. I think I have 2 bugles left to find though.
•••

those fucking drone chases piss me off.
•••

those fucking drone chases piss me off.
Click to expand...

Some were a pain and some were alright. I just aimed to get the middle rewards (silver) instead of trying to get the best score.
•••

im lucky i got the low score on those

yeah, i did just enough to get it done. i do want to go back and get higher ranks on them so i can unlock more suits.
•••

boostedguy05 said:
yeah, i did just enough to get it done. i do want to go back and get higher ranks on them so i can unlock more suits.
Click to expand...

I think there's a certain one for each of the challenges (ninja, drone, fighting, bombs) that you need to get at least silver or better in order to get a trophy.

I believe on Tuesday the new dlc comes out. 3 new suits and all about the black cat.
•••

The update adds game plus mode, which is where the new trophies come from. FUCK beating the game on insane mode...it was already bad enough on higher difficulties.
•••

fuck those Ivan Vanko fuckers with the whips
•••

Fish said:
I read they added 2 new trophies to the update. So all you 100%ers need to get back at it.
Click to expand...

I got my platinum trophy. I'm good.

Game says DLC comes out the 23rd.
Click to expand...

So this was 9.99 and the verdict? Not at all worth 9.99. After such an amazing game, this was a total cash grab. The cut scenes and story with Black Cat was solid but the main missions only amounted to maybe an hour of gameplay? You get a side mission that is collecting shit and it ties into the story and i guess they thought they were being clever with it...but I figured out how it tied in immediately.

You get some crime missions to do and they are all lame and carbon copies of each other, including bomb diffuses which are utterly useless and boring. You also get new challenges in the form of that annoying internet broad and they are also either chase this down or fight these guys.

I spent most of the DLC screaming at the tv b/c the fights were all fairly cheap and full of rockets. If you loved fighting Sable soldiers, YOU'LL LOVE THIS.

Overall, I would say unless you REALLY want to jump back into the Spider Man world, wait for it to be on sale. Unfortunately for me, now that I'm down the rabbit hole, I will buy the rest to see how the story plays out.

Depending on what difficulty you play, this will all take you a total of 2-3 hours. Disappointing.
•••

Thinking on this more, this should have been the epiloge (sp?) after the main game ended. Then the DLC could have picked up where that left off. Would have been much much better.
•••

i still had $30 something bucks in my wallet form a PS Store gift card i got and loaded in. so I'm really out nothing but time if i don't care for them.
•••

Just purchased, and enjoying so far
••• 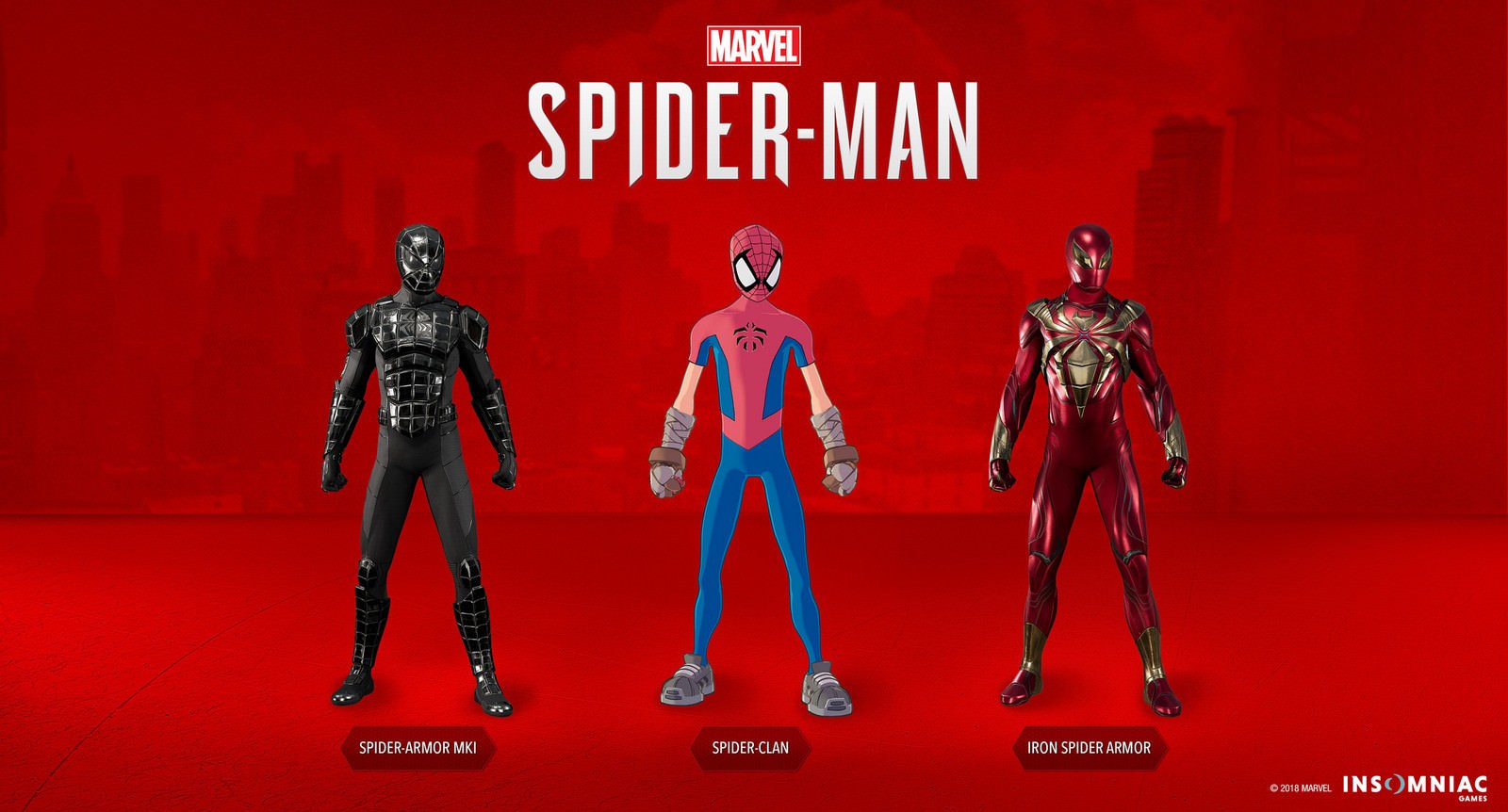