So, do you level up, gain more powers, have different costumes, armor and such?

This looks really fun and I am thinking of picking it up for my PS4 Pro.
•••

Easily one of the best games of this current gen.
•••

But to answer your question, yes to all of that.
•••

Roger that. I’m probably going to get it today. Been playing WoW a lot and with red dead 2 coming soon I hope I finish this lol. Never finished God if war haha.
•••

It also has, or is going to have a new game + mode, so once you beat it you can restart it w/ everything you unlocked
•••

Now to determine what version, standard or digital deluxe.

This game does look stunning and fun as hell to play.
•••

It's absolutely gorgeous, especially if you have a high end TV.
•••

Yeah we have a Vizio 4K TV and I’ll probably turn Boost mode on the PS4, not sure if it really makes a difference.
•••

Option on the PS4 for better performance/frames.
•••

boost mode is really only for games that weren't optimized for the ps4 pro. Which spiderman definitely was.
••• 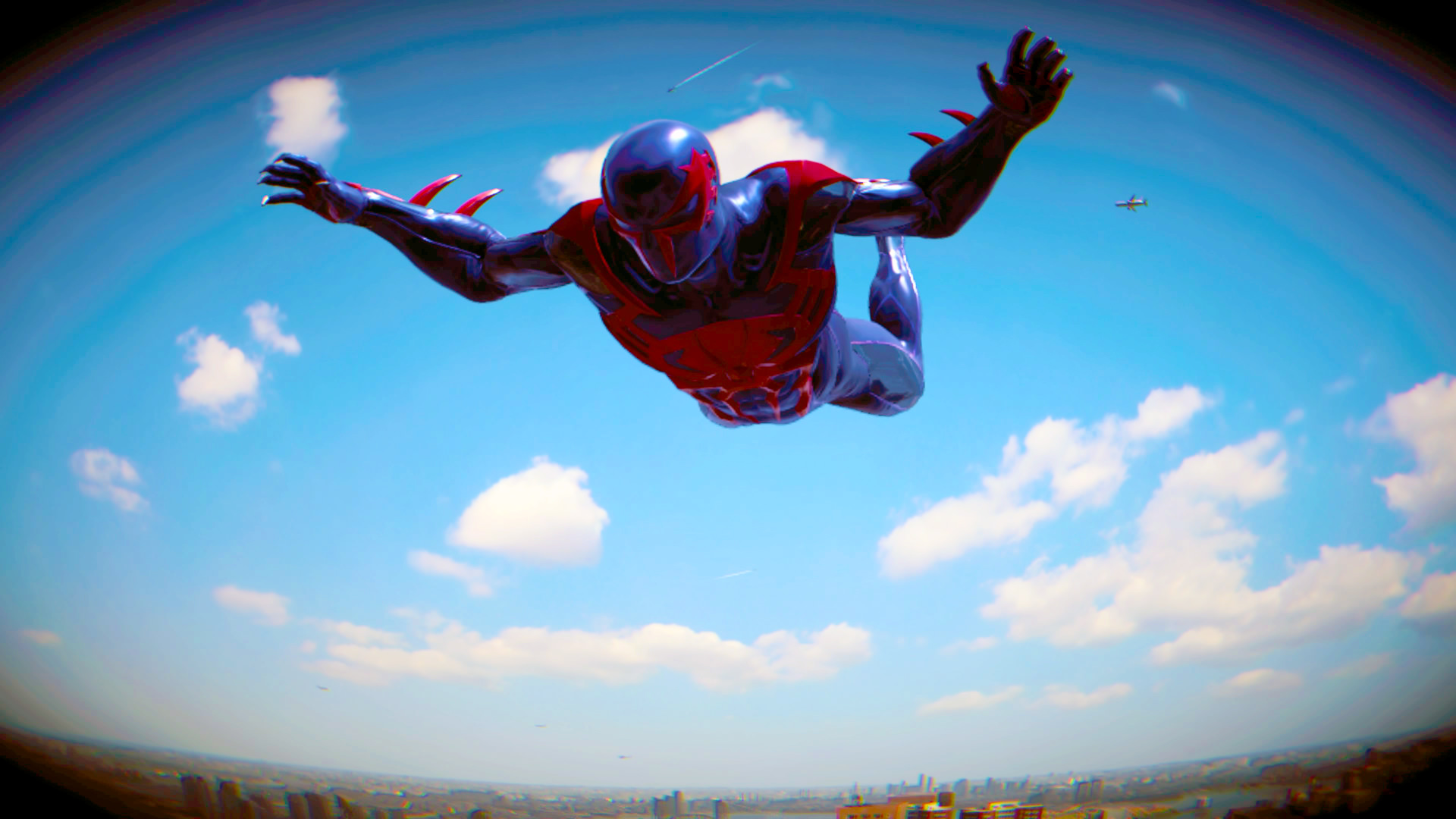 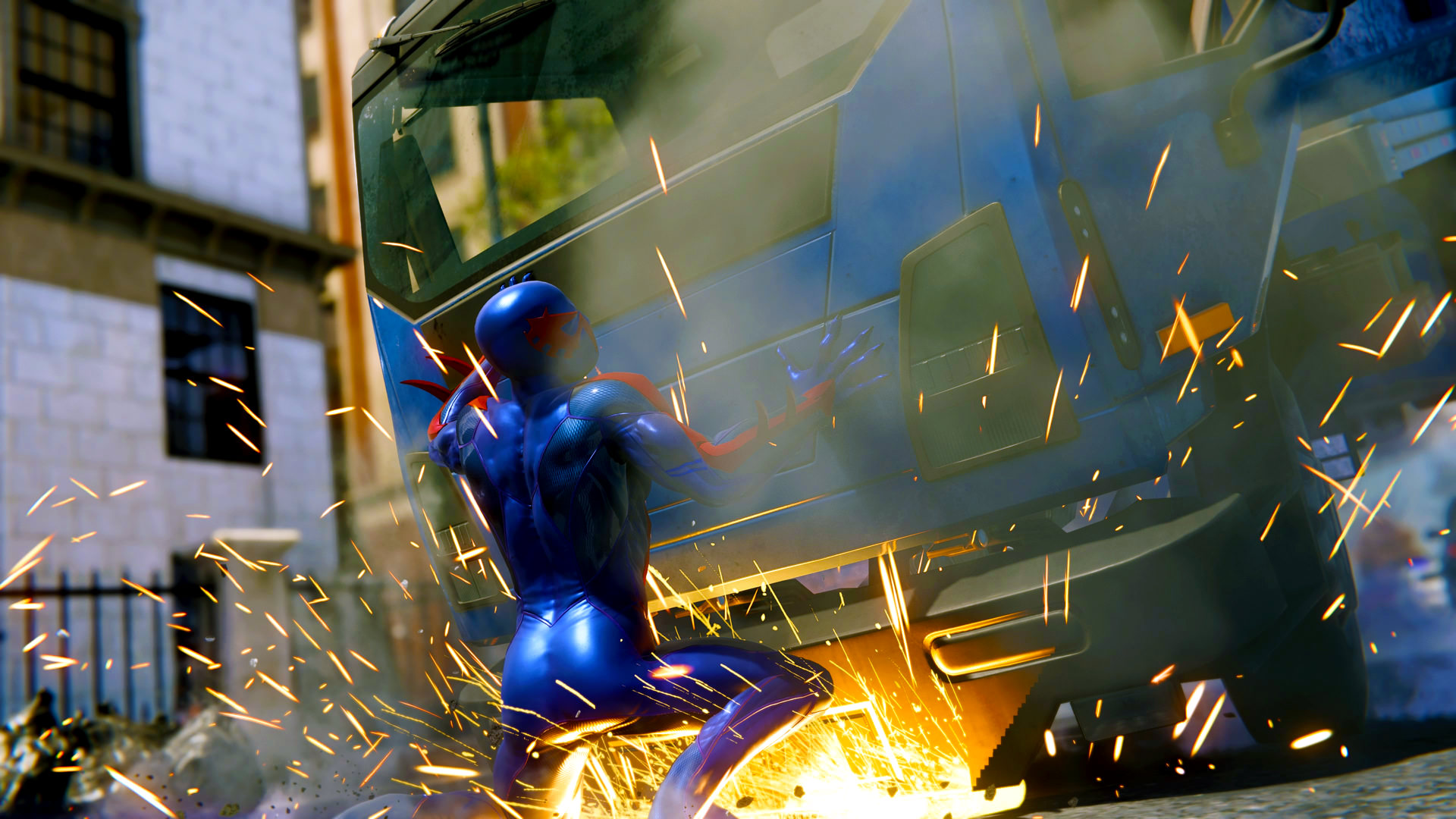 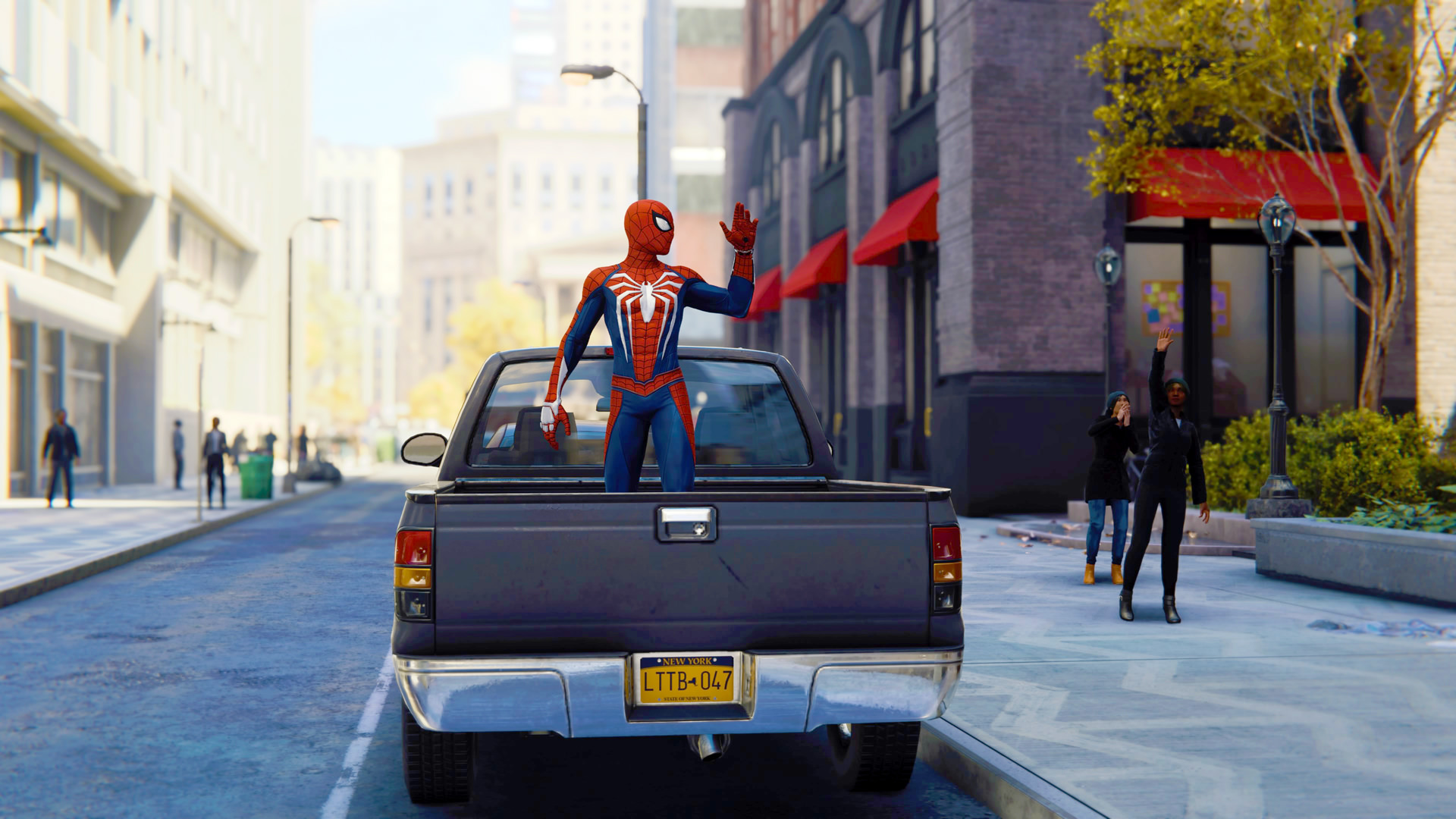 Nice! I have one suit. Bought the deluxe edition but no extra suits.

Game is fun and a bit challenging but in a good way.
•••

I didn't discover this, but when I found out about it I had to go check it out for myself. Apparently there is a building, where if you climb up the side of it, it appears to show a reflection of the twin towers. 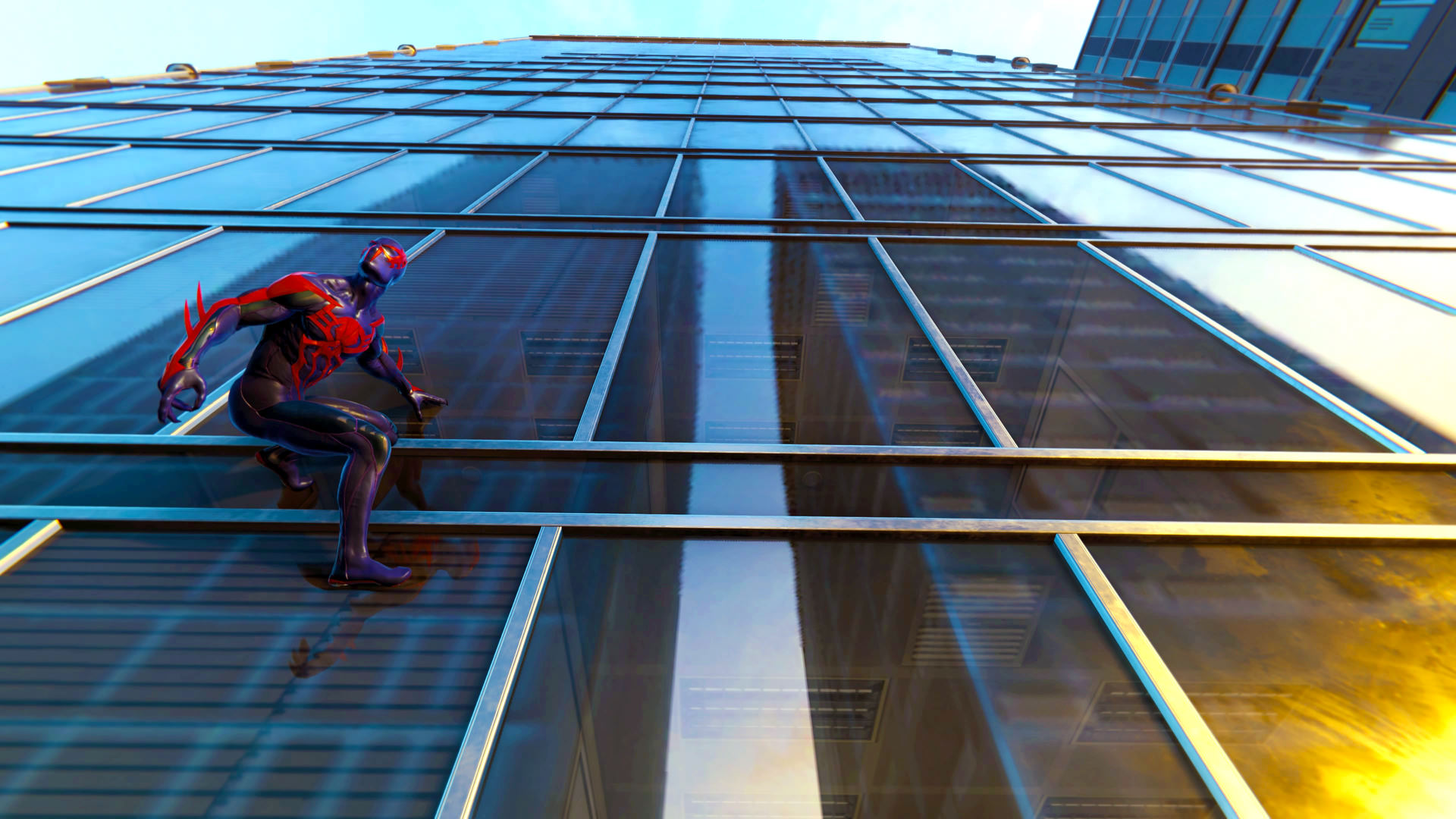 Is it? Isn't it? I don't know. All I know is that if you look behind you where the reflection WOULD be coming from, there are no large buildings there at all. Now where this is located is NOT where the twin towers would have stood, which leads some people to say thats its not really a reflection, but rather if you were looking "through" the building towards where the towers would have been. Because if you climb to the top and look south you can see where they would have stood. Other people just say its just a glitch in the reflections. But the reflections on all the other buildings in this game are so fantastic and on point that I find this being a "glitch" a little hard to believe. Either way, its a pretty cool little thing in the game.
•••

Could be a silent tribute to 9/11 as it IS September and just passed the anniversary date plus this game releasing just recently too.
•••

Nothing to see here, just some random woman floating in the air like Magneto. Everyhing is normal.......... 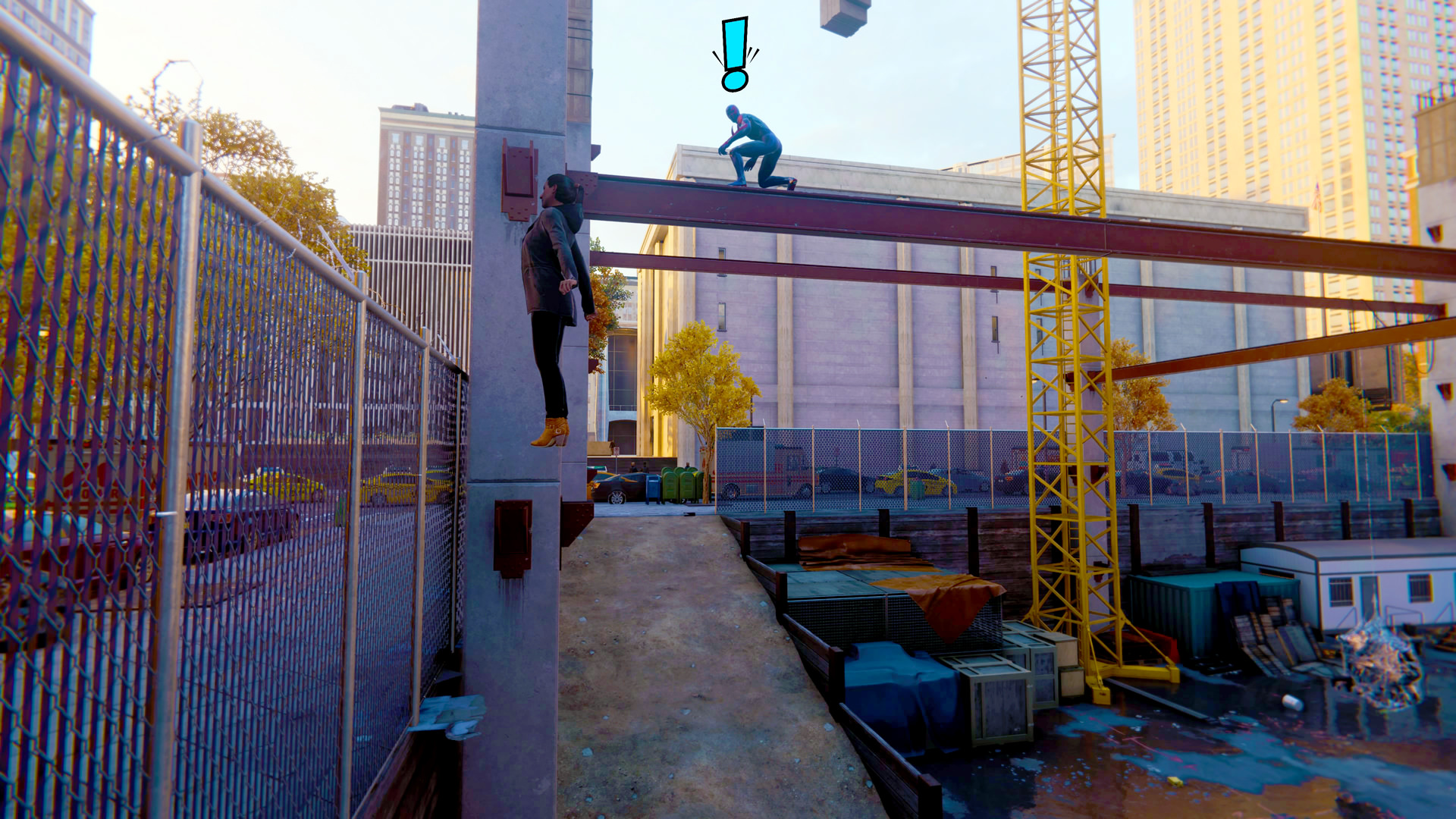 Some baddies getting snared in my webs. 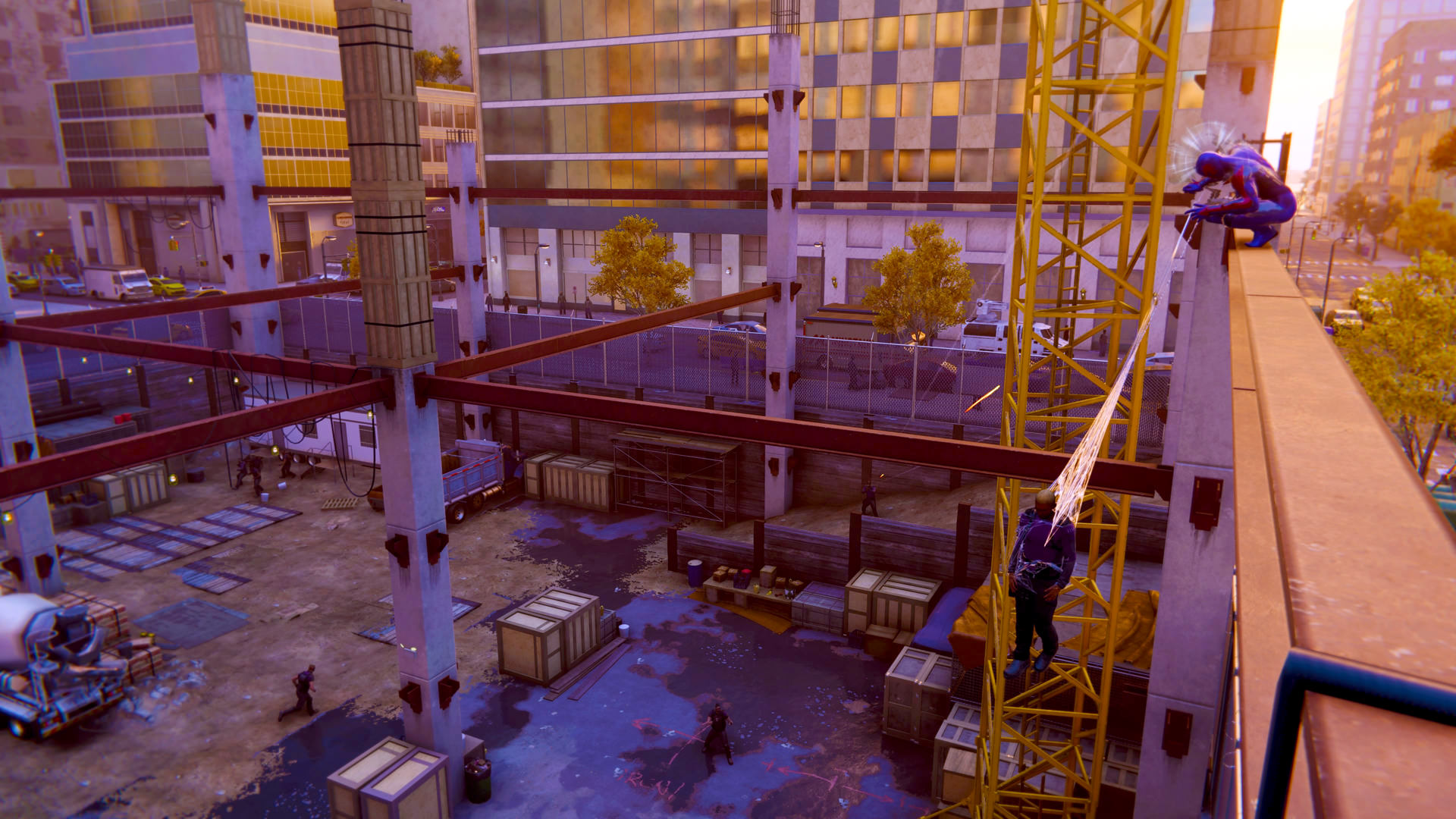 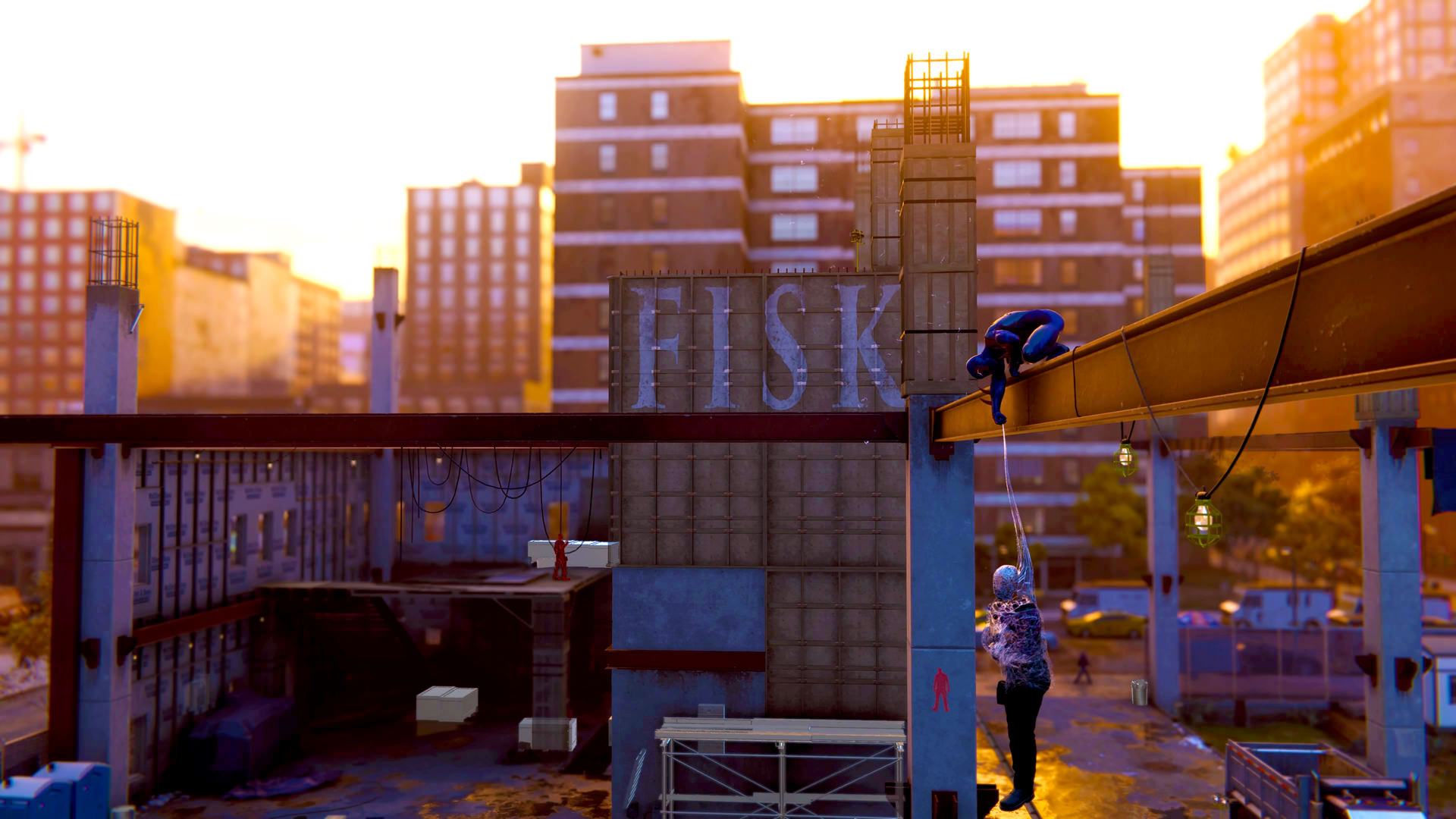 This game is great, haha.

They are all question marks until you unlock. I've got two left.
•••

Mook said:
They are all question marks until you unlock. I've got two left.
Click to expand...

So, what is your favorite suit?