After looking for a while I decided to hunt down a 997.1 for a few reasons. It still looks modern (especially the interior), it has an upgraded AWD system over the 996, has variable geometry turbos that spool quickly and make great torque just about anywhere, and it has round headlight. haha But a big reason to get a 2007-early 2009 was the 2010 cars had a different motor and were mostly dual clutch cars. The pre 2010 car used the famously reliable Mezger engine.

The car doesn't have a lot of options. But it has the two main ones I wanted. Locking diff and Sports Chrono package. It has heated seats, Porsche insignia in the headrests, sport steering wheel, and Bose stereo adds a nice touch in the interior. But more than anything it was the color I wanted. I didn't want a silver or black one. It seems those two colors make up like 90% of these cars.


Here are some pic for now. Mook said he would shank me if I didn't post up about the car. So after two days of lots of driving, I took a few pics. So it is a little dirty. 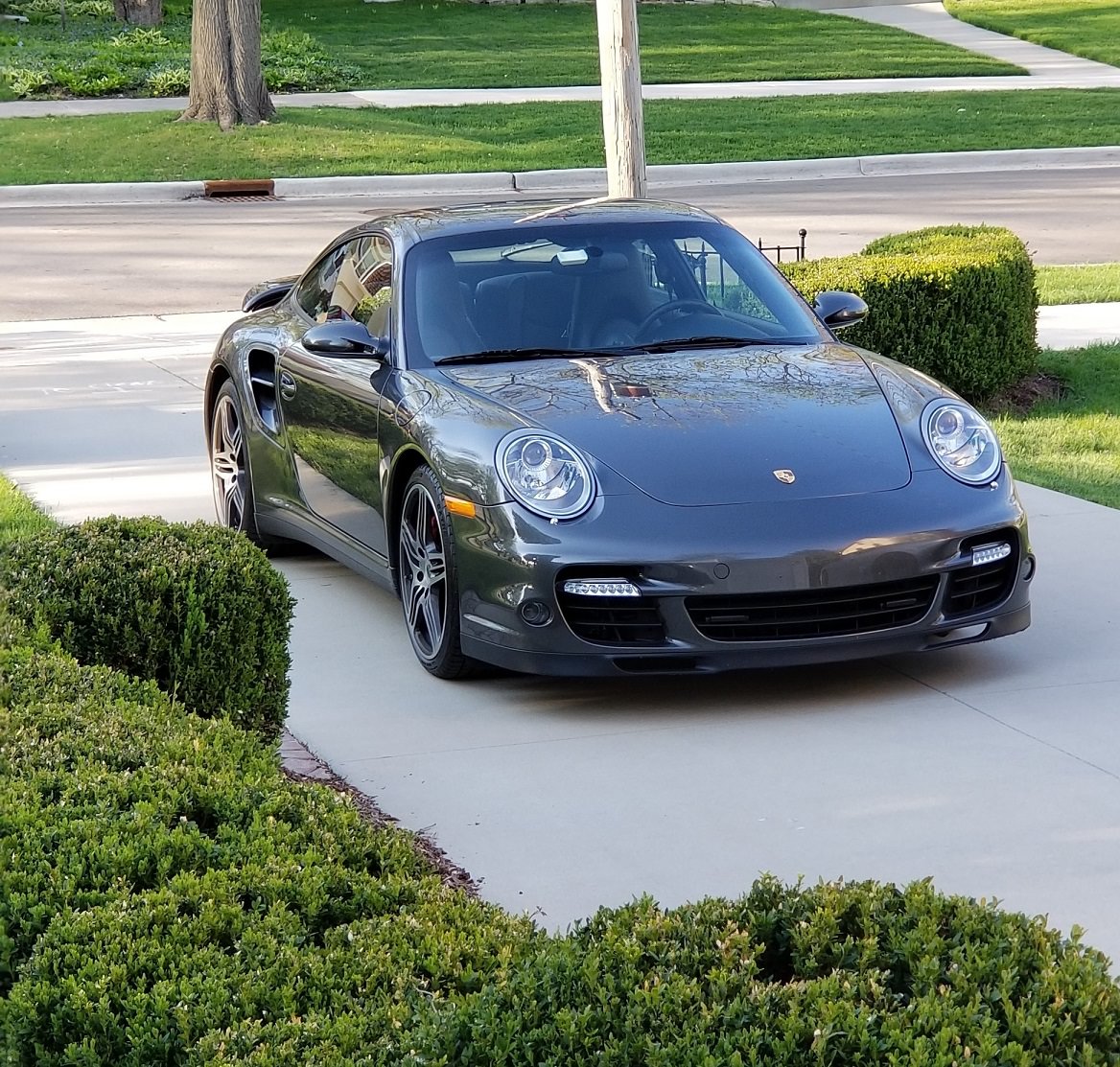 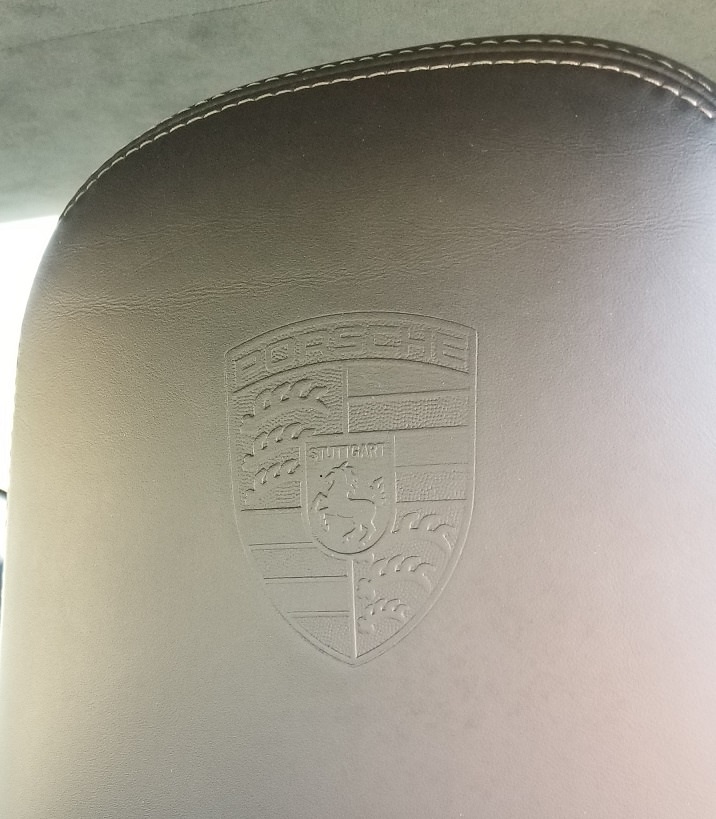 Dude that is sweet! Congrats on the purchase, looks great.
•••

Glad you were able to find one you wanted. Love the way this one looks!
•••

Thanks, everyone. It is a blast to drive. It is just so balanced. The ride quality is very good and handling is inane. The front is so light it turn-in with ease. I can't wait to get it on a road course. But I will say it has some things I plan to change or upgrade. There is always room for improvement. Right? lol


Tight Lines said:
Glad you were able to find one you wanted. Love the way this one looks!
Click to expand...

After waiting this long I wasn't going to buy something I wasn't happy with. I am glad I held out. But man, it is hard to shop these things as there are not many for sale.
•••

Your transformation into full blown old guy yuppie has been completed! lol

Congrats that's a badass car! Did you sell the Mustang already?
Reactions: Mr_Roboto
•••

Congrats. What kind of 1/4 mile times does that thing run?

Congrats on a sick P car. Love these things.
•••

Not gonna lie, i drooled over it on Saturday

About time Pratt, you've been nutswinging off these for too long not to pull the trigger!

Congratulations man! Little jelly as that is the exact color and year I would get! Beautiful car.
•••

Congrats that's a badass car! Did you sell the Mustang already?
Click to expand...

lol no polo shirts will be worn. I am bringing down the average for Porsche owners. hahaha

Mustang was parted out and is gone. I have to sell the parts still.

willizm said:
Absolutely awesome, how much do these cars go for any more? I’ve long loved the early 2000’s 911’s.
Click to expand...


Chris91LX said:
Congrats. What kind of 1/4 mile times does that thing run?

Low 11's stock. Who keeps them stock though? lol

This one was actually in Naperville. Porsche buyers are big on Pre Purchase Inspections. They were cool enough to let me and a buddy do the inspection at his shop. We found a lot of good and only one bad mechanical issue. They even have a rev range report that the ECU keeps. Basically, it counts the ignitions per revolution in each rev range. There are 5 rev ranges. I believe they are Rev range one and two are nothing to be concerned. A few in three is not uncommon. Four and five show abuse from overrev or missed shifts. This car had hardly any in range two. So doubtful the car was abused too much. 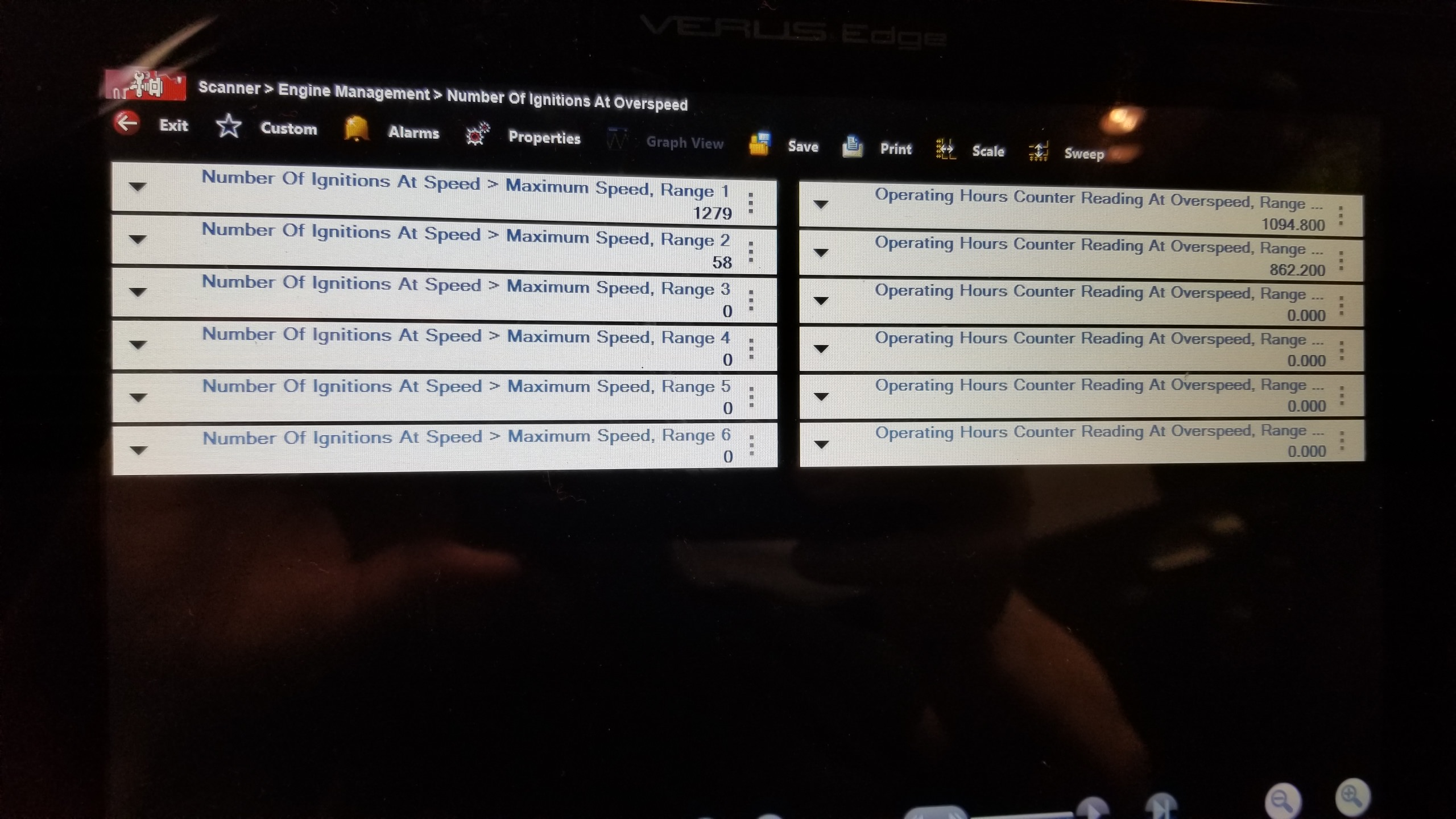 For the money I was looking to spend, I wondered if I would be able to buy a 03 cobra instead. I couldn't.


cap42 said:
About time Pratt, you've been nutswinging off these for too long not to pull the trigger!

Next time I visit you I want a ride!
Click to expand...

Ya, been a long time coming. lol

No problem on that ride.


1MEANGT said:
Congratulations man! Little jelly as that is the exact color and year I would get! Beautiful car.
Click to expand...