a local guy (who I believe works for Speed Inc) built this one-of-a-kind sleeper; its a really cool concept. Had to share:

I had the idea for this project for a long time and over the winter I started hunting for the car. The plan was to build a sleeper, stock-ish appearing 70 Malibu with a twin turbo LS1 that would be decently quick and built on a budget.

I ended up finding the car on arizona craigslist and bought it as a stock running 307 car. I removed the stock engine/trans, scrubbed/painted the floors and installed a 6.0 LQ9 from an 04 escalade. Engine is stock with the exception of valvesprings, an 02 LS6 cam, and edelbrock intake.

I then flipped/modified the truck manifolds to mate up to 2 stock buick GN turbos/air boxes, built an air/water intercooler and used a vintage cooler as the reservoir in the trunk. Also used a vintage tool box for the battery box.

Trans is a built 4l65e. Rearend is the stock 8.2 10-bolt with 3.36 limited slip. Tires are MT et street radials with white stripe installed

It put down 567rwhp 570rwtq with 9lbs of boost and went 10.74 @126.45 in the 1/4. A/C and everything else works and I've been driving it almost every day since it's been finished, I love this car. It is super quiet which is great since everyone assumes it's just an old original car. 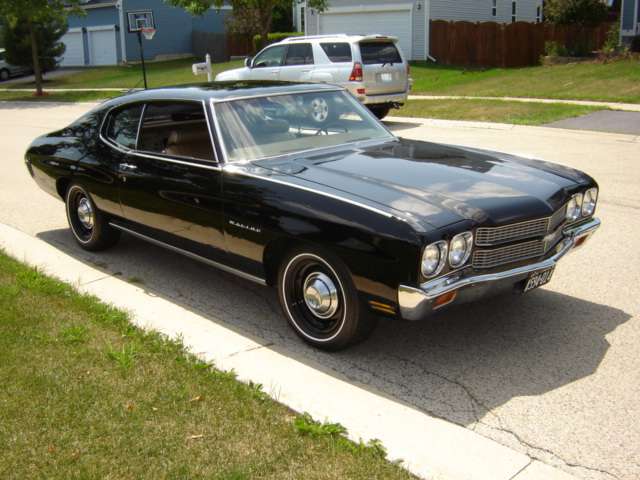 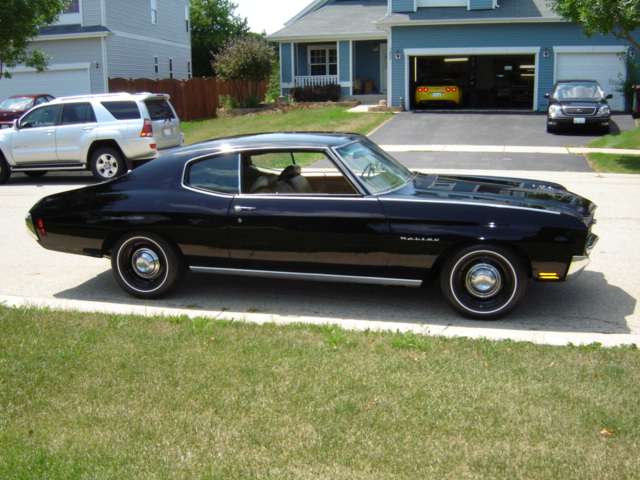 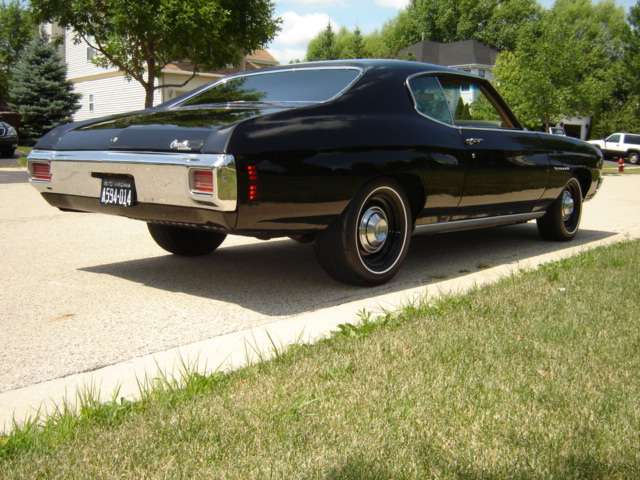 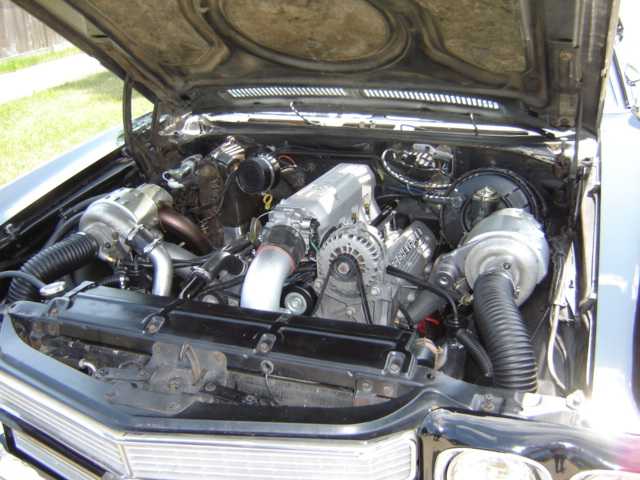 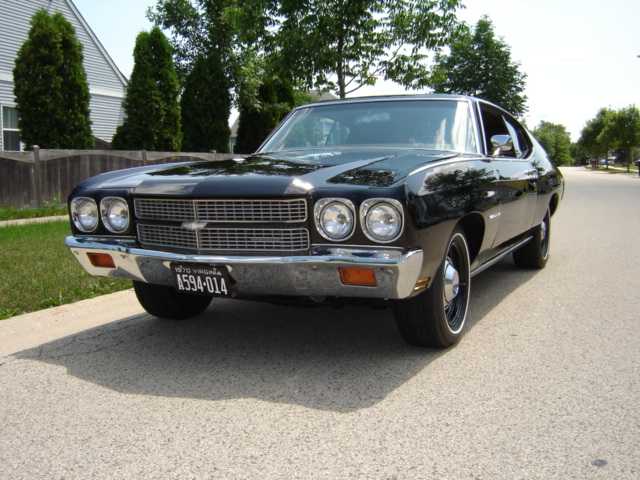 Very nice, I think I have the same tool box in the garage.

F'ing sick. I'd rock it. Love the white stripe on the tire, haha
S

Nice, I like. And damn 567rwhp 570rwtq with a pretty much stock block for the turbo's.

drag radials with a white striper ! that is awesome.

i saw this at our spring track day i believe...pretty cool

Very nice. And I will agree with the census and rock this car out as well.
Not to big of the white stripe tire. Lol