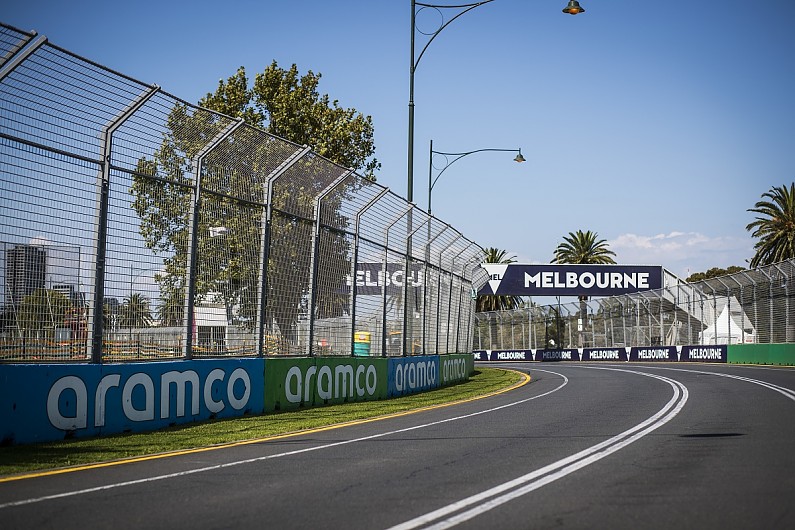 2021 F1 Australian GP set to be postponed amid COVID restrictions

The opening round of the 2021 Formula 1 season in Australia is set to be postponed, Autosport has learned

I can see that. They've (Australia) have been really strict during this, and they're not about to let some glamour boys come and fuck their shit up.

We were told just days ago to expect changes to the provisional 2021 Formula 1 calendar — and the changes, they are a-comin’. The season was to begin with the Australian Grand Prix on March 21, but now that race has been shifted all the way back to November 21, where it will serve as the...
jalopnik.com

Anybody else see the picture of Gosjeans hands?

Stink Star said:
Anybody else see the picture of Gosjeans hands?
Click to expand...

Negative, where were they published?

I have an idea what they look like though. I had a bike accident where I wasn't wearing gloves and my hands hit rough asphalt at 50mph. Ripped off all the flesh. Didn't fingerprints for about three months.

If they are still this nasty, it must have been horrid that day

Mine were worse than that.

Didn't help that after I stopped tumbling I went to go pick up the bike. Couldn't get a grip on it since it was so slippery. I kept wiping my hands (palms, fingers, etc) on my jeans then trying to pick the bike up again. Didn't realize the slipperyness was from the blood pouring out of my hands and each time I wiped them on my jeans I was just peeling of more bits of flesh, exposing raw nerves and muscle.

Three full hits of Dilaudid in the ER and they were still burning/stinging.

This was about 2-3 weeks after the accident. 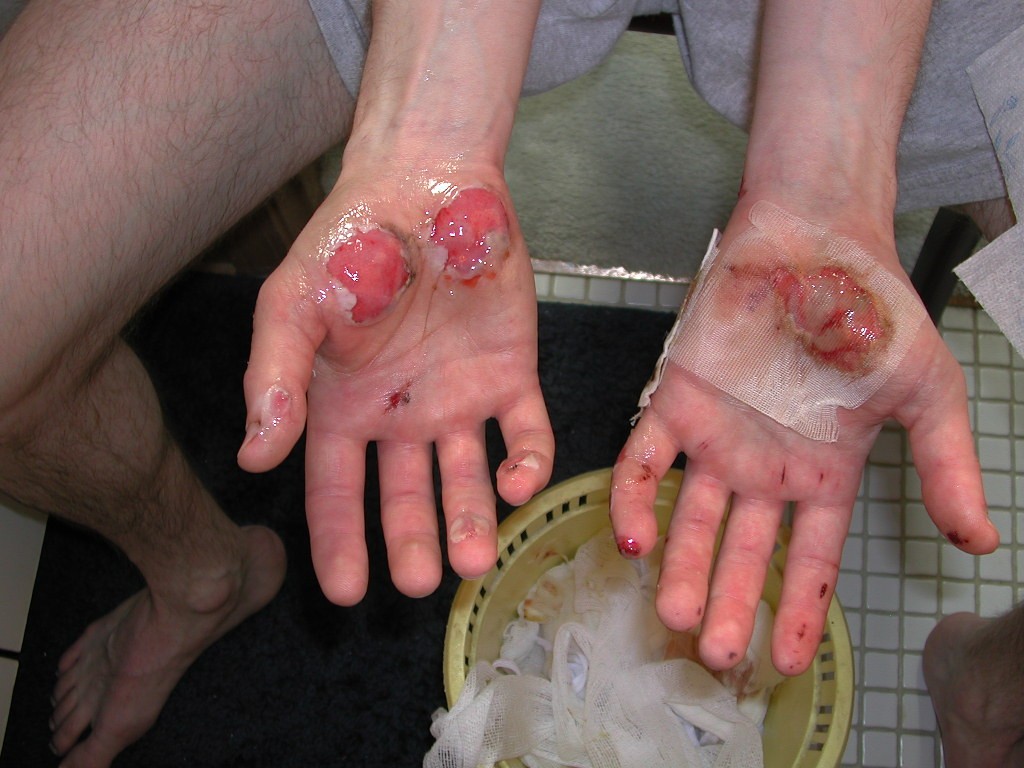 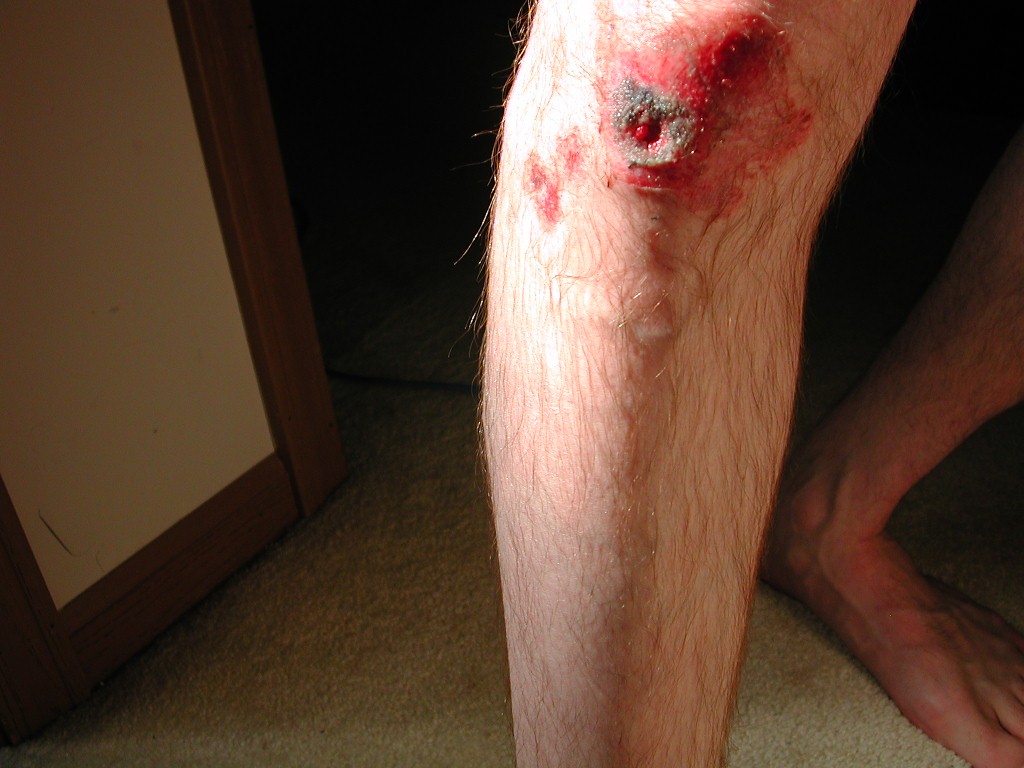 Stink Star said:
If they are still this nasty, it must have been horrid that day

Jesus that crater in his knuckle looks naaaasty

Grosjean had a habit of turning in to people, correct? Thought I’ve seen him do it a few times

Just knowing that damage was caused by fire.... ugh it had to suck so hard 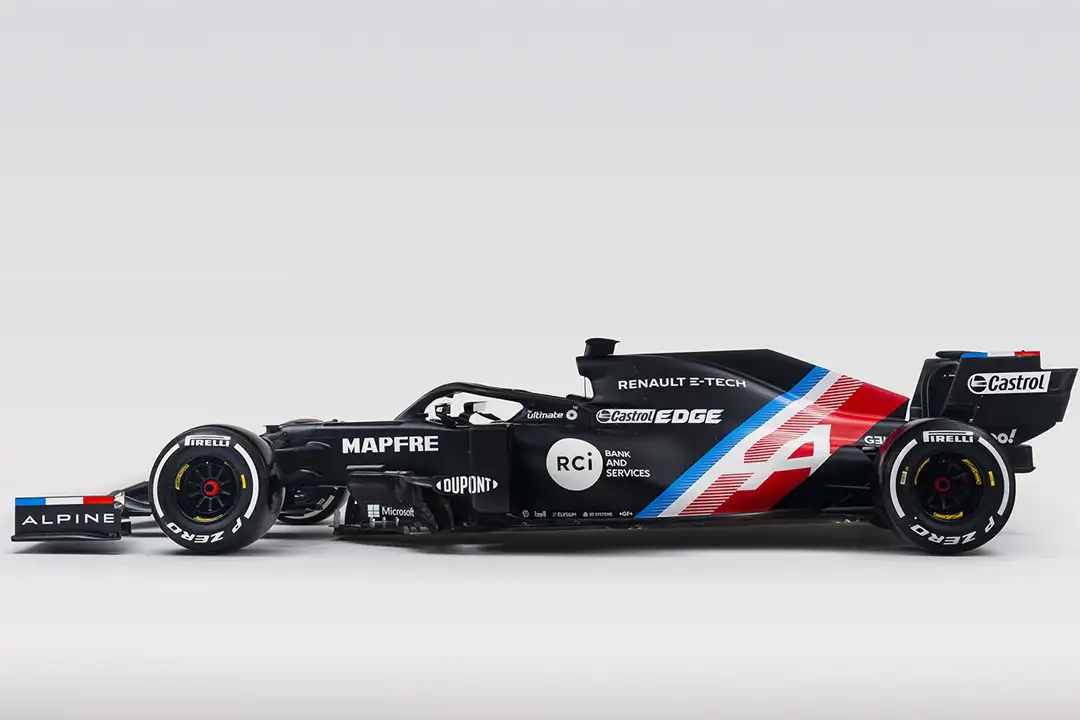 That's kinda boring. Hopefully they spruce it up some. Gonna be some very different looking cars this year. I think I might actually miss the pink panthers. Not sure what Aston Martin is going to be doing yet, but I'm guessing it will have some green and yellow

N20GT said:
Grosjean had a habit of turning in to people, correct? Thought I’ve seen him do it a few times
Click to expand...

Ericsson used to run into him too, back in the day.