Ok Disney WE GET IT! You were already going to get all my money anyways. Now you're just showing off.

Yeah I'll likely be getting Disney + if only for a little bit to burn through these shows.

Since yall motherfuckers are lazy

With Ewan McGregor now officially on board to reprise his role as the young (ish) Obi-Wan Kenobi in a new TV spin-off, we're now getting details of where the show will sit in the Star Wars universe.

Kenobi will air on the soon-to-launch Disney+ streaming service, which is bringing all of Disney's cinematic and TV properties together on one platform.

Now in an episode of The Star Wars Show, filmed at the Disney D23 Expo event, the timeline of the series has been revealed.

It will reportedly be set eight years after the climactic events of Star Wars: Revenge of the Sith, the final movie in George Lucas's prequel trilogy, so around 11 years prior to the 'first' Star Wars movie, A New Hope.

This means that it could put the action also around the ball park period of spin-off movie Solo: A Star Wars Story, giving potential plot links to the Han Solo origin film.

That movie set up the return – for reasons thus far unknown – of Darth Maul, an old adversary of Obi-Wan.

But we'll have a to wait some time yet to find out what Luke Skywalker's enigmatic mentor will be getting up to – production isn't set to begin until 2020.

In the meantime, all eyes will be on The Mandalorian, the new series set to be the flagship of Disney+ when it launches in November.

Set in the world of Star Wars bounty hunters, it will find Game of Thrones star Pedro Pascal as the titular Mandalorian, a masked gun for hire.

Meanwhile, Star Wars: The Rise of Skywalker lands in UK cinemas on December 19.
Click to expand...

So Maul will obviously be in this. I have high hopes.

SciFi is back, baby, and you're all watching it.

Did Cliff just have a post about Sci-Fi shows without trying to sell us on The Orville? Is this TCG?

Sorry, I was actually doing work, on a Friday, for this place.

Ewan McGregor is the reason the prequels are watchable.

I will watch this.
TS
TS 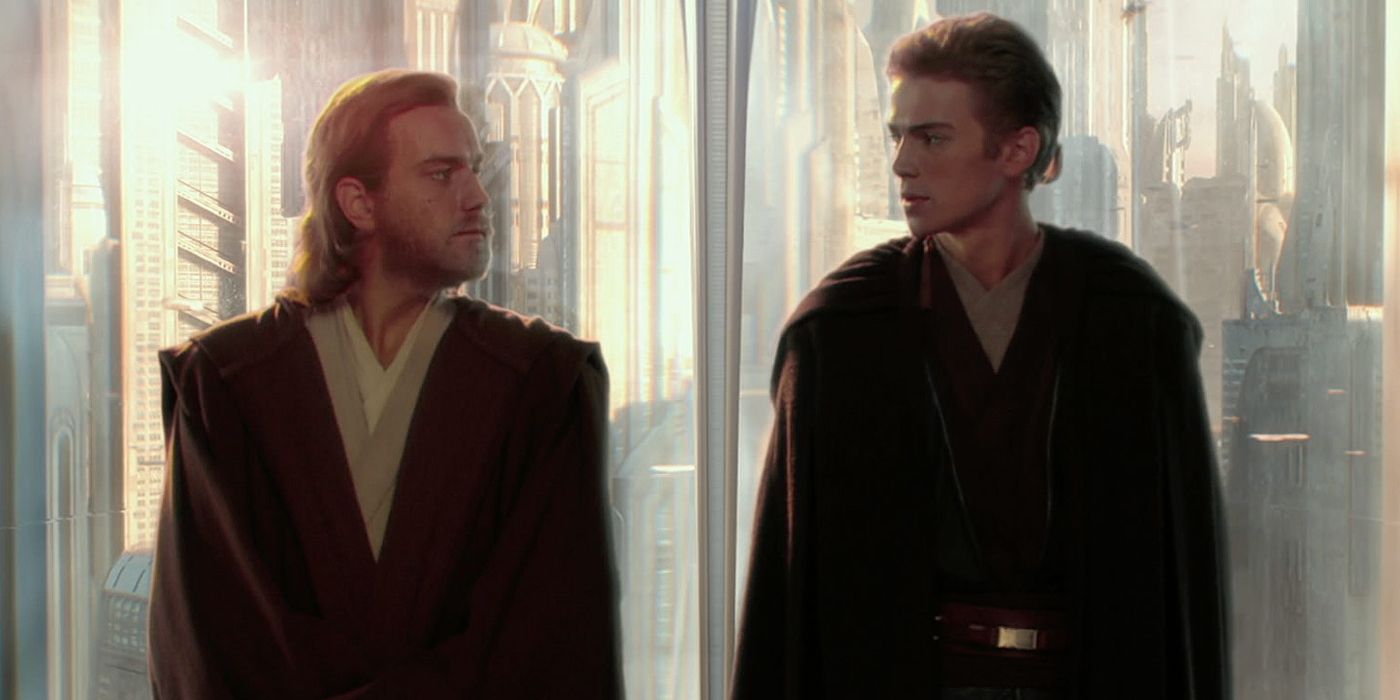 The series also marks the return of Hayden Christensen in the role of Darth Vader.

Obi-Wan Kenobi will be available exclusively on Disney+.
Click to expand...

my brain read "conor mcgregor" and i was really really confused

The cast is surprisingly stacked. I wonder if they will be small cameo roles like in Mando. 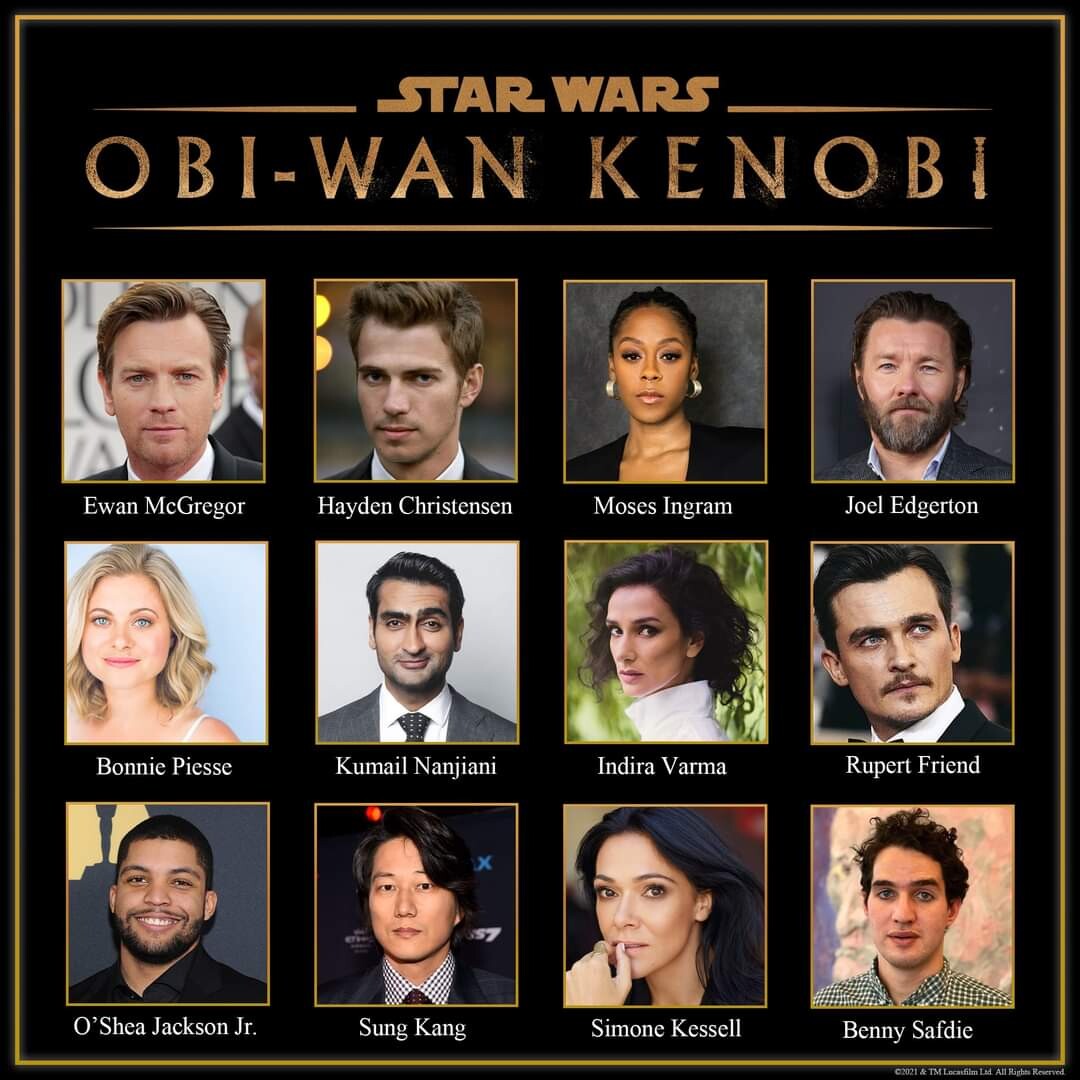 What, you're not looking forward to more whining and brooding from Christensen?

I'll just leave this here, tho I will warn it does have some fairly big clone wars spoilers

So kind of a fan-made mashup from the prequels and the cartoon?

I haven't seen the cartoon (Clone Wars), so just guessing that's where the animated bits came from? 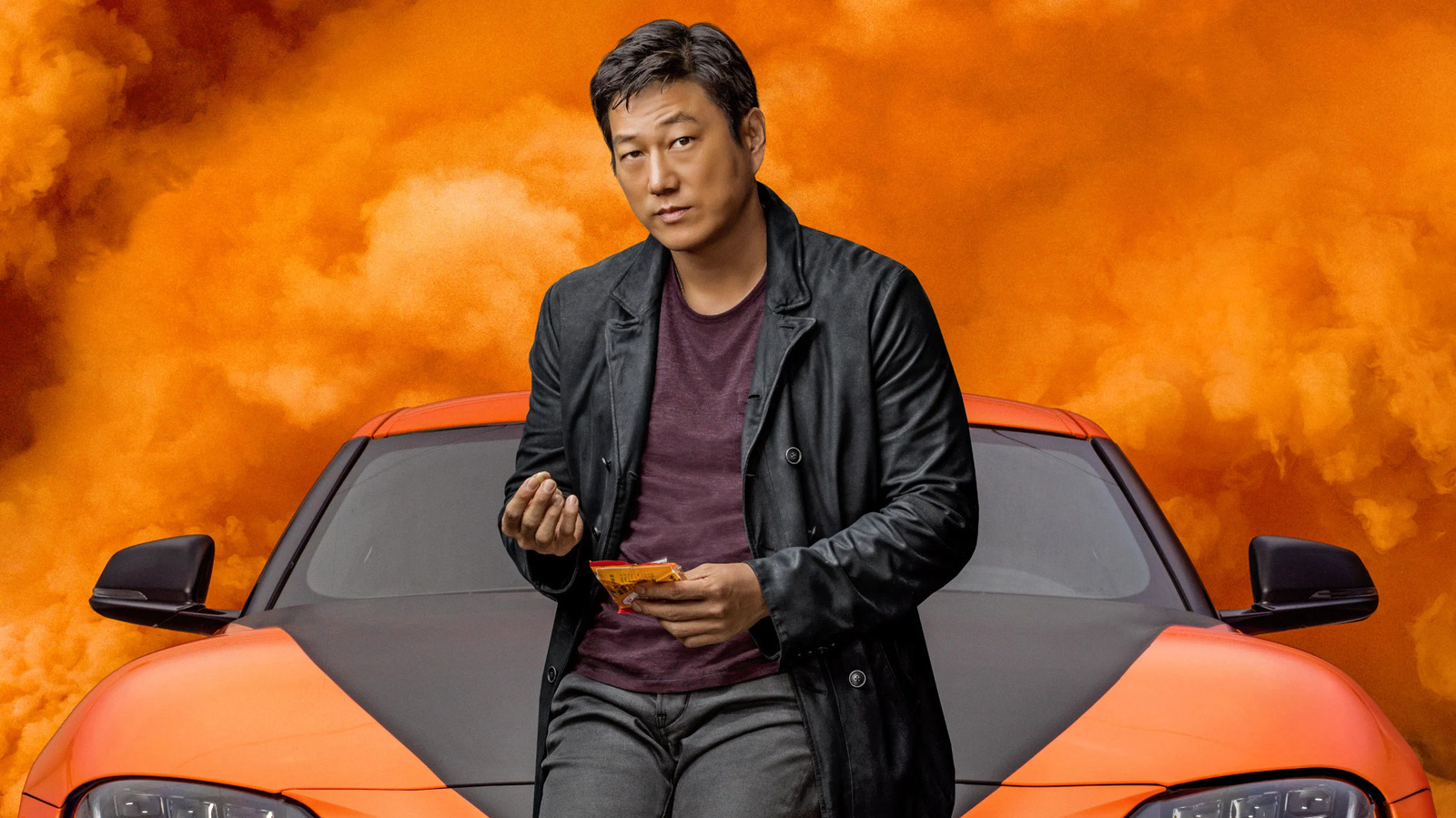 Is there anything cooler than the thought of F9 star Sung Kang using a lightsaber? No. And the new Ob-Wan Kenobi series will deliver.

Is there anything cooler than the thought of F9 star Sung Kang using a lightsaber? No. And the new Ob-Wan Kenobi series will deliver.

Production has wrapped on this.
TS
TS

100% getting a teaser before end of the year.

Not quite a teaser, more like a behind the scenes promo thing. Very little substance.