Both numbers are oof 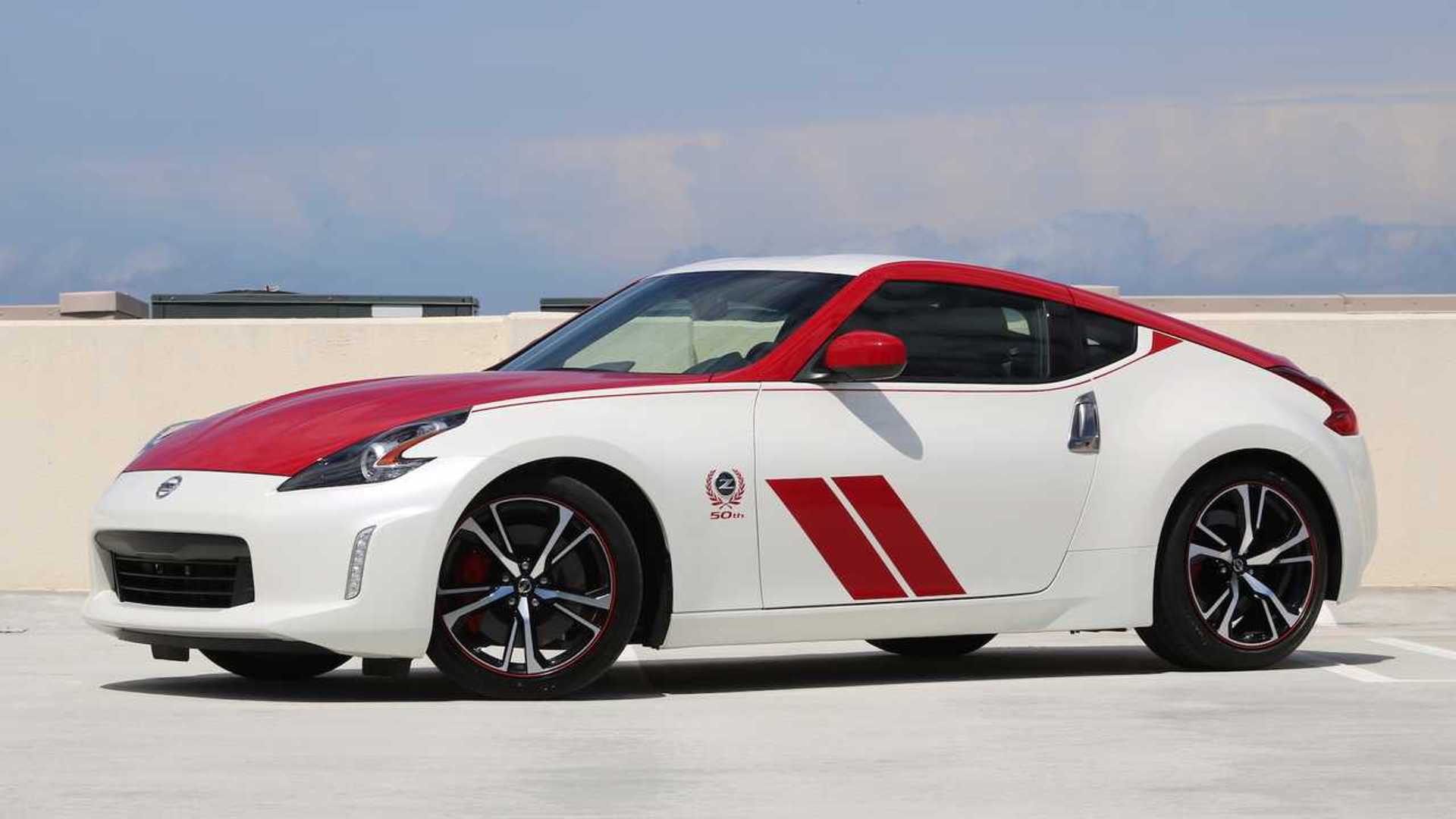 Nissan released first-quarter sales for 2021, and while overall sales are up, the ancient 370Z is virtually dead with just 28 cars sold during the period.

The ancient Nissan 370Z is taking its final steps as a new vehicle. Through the first three months of 2021, Nissan sold just 28 Z coupes and no, that's not a typo. We're talking 28, as in twenty-eight, which represents a 95 percent drop compared to the same period last year. Ouch.

Technically speaking, the sports car should still be available. Nissan said the 2020 model year 370Z would stretch into 2021, though we're uncertain at this point how many cars are left. We contacted Nissan in hopes of getting some questions answered, not the least of which being a confirmation that 28 is the correct number of sold units. If it is, the also-ancient and considerably more expensive Nissan GT-R is outselling the 370Z by nearly two-to-one. Granted, only 50 GT-Rs were sold during the same period, but it's still a healthy lead.

While Nissan's elderly performance cars aren't performing on dealer lots, the Japanese automaker does have reason to be happy. Combined Nissan / Infiniti sales for the US were up 10.8 percent compared to last year, and when separated, we see Nissan alone was up 14.8 percent. It's not quite as rosy with Infiniti, which logged a sharp 25.4 percent drop from 2020. If you recall, Q1 2020 only saw the beginning of COVID-19's effect on auto sales, so with regards to Nissan's efforts, it's a noteworthy rise.

Not surprised in the least. The design and tech are so outdated. There are kids that were born after the platform rolled out that are now driving, and have been for two years. That's bad.

I would love to know the average sale price versus msrp for both cars sold so far this year to be honest, would be very interesting

The 370z is indeed a joke at this point, but it does have about a decade to go before it matches the panther platform in years used.

Well obviously if anyone is in the market for a z car they are probably holding out for the 400z. I know I would be.

At this point they’d be better off trying to bring back a flashy 240sx .

its just so sad

Just like the camaro ss, they will be selling for more used in 20 years than they are selling for at reduced prices to move them out now

Whenever I see a Z it reminds me that they are still for sale and I am amazed.

Kind of the same with the Frontier.

DanJ said:
Whenever I see a Z it reminds me that they are still for sale and I am amazed.
Click to expand...

same for me with any Nissan

dun4791 said:
same for me with any Nissan
Click to expand...

Nissan is a total joke