So is the new guy actually Morpheus, or is that a different character altogether? I just don't understand why they wouldn't bring Fishburne back?
OP

Jeffs FRC said:
So is the new guy actually Morpheus, or is that a different character altogether? I just don't understand why they wouldn't bring Fishburne back?
Click to expand...

Jeffs FRC said:
So is the new guy actually Morpheus, or is that a different character altogether? I just don't understand why they wouldn't bring Fishburne back?
Click to expand...

From what he has said, they didn't ask him to come back for it.

Too old and fat looking..... Fishburne is like a black Steven Seagal now.

I don't recall watching number 2 and 3, so perhaps I'm out of the loop, but I had no clue what I just watched.

My boy Screencrush to the rescue. Settle in. It's a 16 minute vid for a 3 minute trailer


Either way, being it will be on hbo max day 1, I'll be watching this fo sho

Not gonna lie, that actually looks promising... so much nostalgia!

so there was a game called Matrix online that ran for about 4 years. The Wachowskis said that the adventure was canon years and years ago. In the game, the plot driving the action was that the machines were refusing to give Neo's body back. And now we see in the trailer that they seem to be pouring a ton of resources into doing something to his body (see that he is younger and that he has the burns on his eyes), probably like keeping his brain going or bringing him back his pseudo death, or maybe even keeping the vessel alive so the integrated Neo has something to go back to.
OP The official synopsis for The Matrix Resurrections calls the sequel a 'continuation and extension of the original movie.'

I am definitely still in on this. I didn’t hate the other movies like some, so I am sure I will enjoy this as well. If Reeves wasn’t in this, then I probably wouldn’t watch it until I ran out of stuff to watch. But, I enjoy the movies this guy is in so why not.
OP 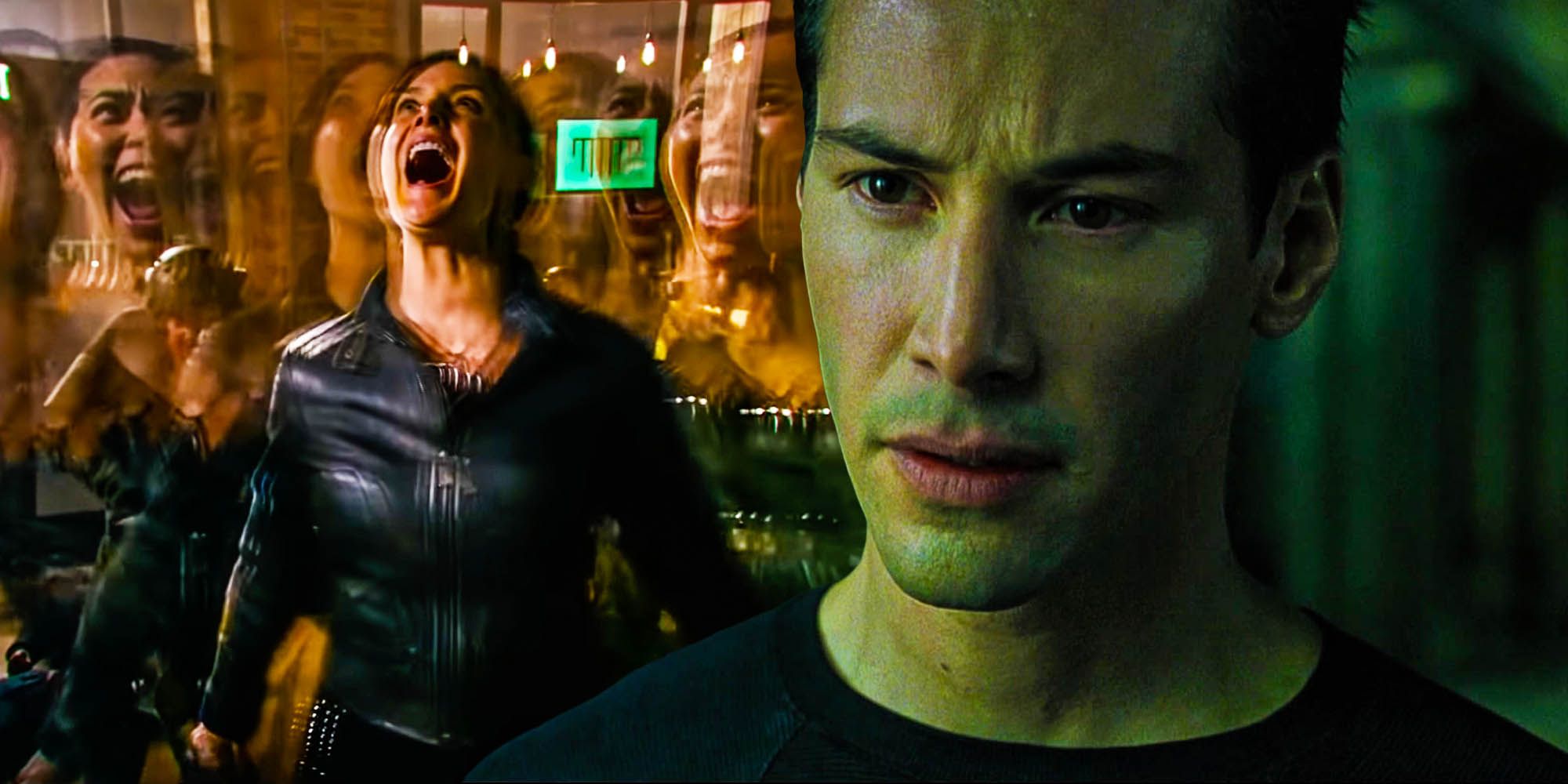 Matrix 4 Theory: Trinity Is The One In Resurrections (Not Neo)

Is Trinity the One in The Matrix 4?