The Matrix fans may now know the franchise's upcoming fourth film's title. The film is set to debut in 2021 in theaters and on HBO Max. Based on a photo that a makeup artist took of a gift given to the production's crew when filming wrapped, the title of The Matrix 4 is The Matrix Resurrections. This keeps Matrix sequels' pattern of having "r" titles going, following The Matrix Reloaded and The Matrix Revolutions. It also speaks to the original trilogy's messianic theme, with Neo/"the One" being seen by some as a Christ-like figure. Lastly, the title speaks to the sequel starring Keanu Reeves as Neo, who sacrificed himself to reboot the Matrix in the third film of the trilogy, and Carrie-Anne Moss as Trinity, who died earlier in the same film.

Looking forward to it!

Have a feeling this is really going to suck

Oh it's definitely going to suck. But I don't have to pay to see it, so I'll definitely be watching.

I'm also a little pessimistic but will see it.

The Force Awakens was a pretty good follow-up movie despite being #7.

Pro Stock John said:
I'm also a little pessimistic but will see it.

The Force Awakens was a pretty good follow-up movie despite being #7.
Click to expand...

No, Just no. Its nothing more than "Star Wars - A New Reboot"

Maybe "A Refurbished Hope" is a better name.

LOL it was still good, I get that SWs recycles story lines.

My expectations are at rock bottom

Sprayin said:
My expectations are at rock bottom 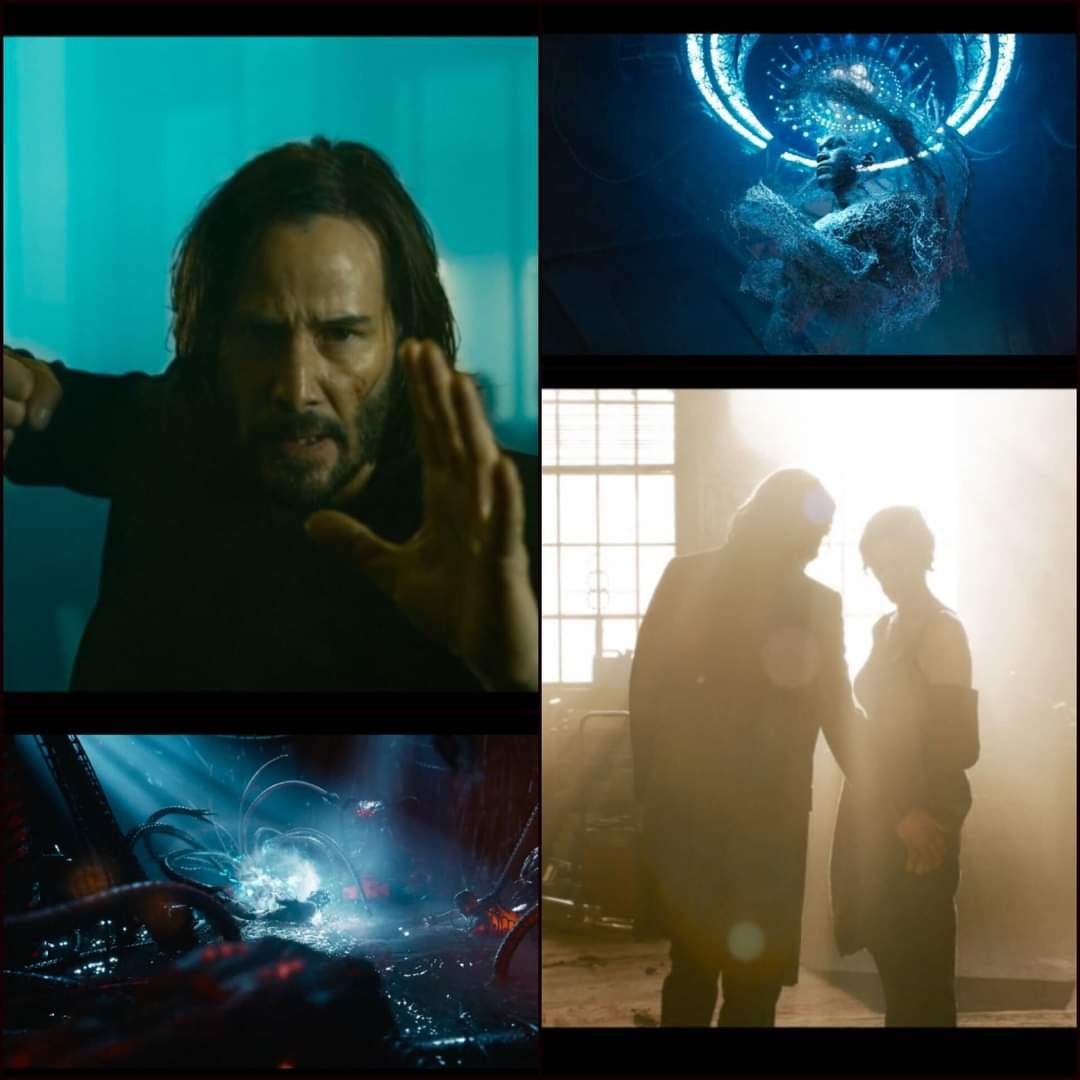 So its John Matrix?

Mook said:
So its John Matrix?
Click to expand...

Pretty sure they filmed right around the same time. Dude needed to maintain his look for JW I'm sure.

If you go to the website and choose a pill, you'll get one of 180,000 different teasers: The Matrix is everywhere; it’s here and now. Make your choice to experience a new reality. It’s time to wake up.
thechoiceisyours.whatisthematrix.com

My expectations couldn't really be much lower, so I can only be pleasantly surprised.

I don't think it'll be that bad. The main actors are all big names and have a lot of pull. If they thought the script was crap they likely wouldn't have done it.
OP

A lot of actors return to movies because they loved the characters but overlook a shitty script....like Dumb & Dumber.

And? Actors will do shit movies because they love the characters. Happens all the time. Not saying 4 will be shit, but it can be a matter of returning because they loved the world created and loved working together.