Mass Effect trilogy being remastered with all DLC and extra weapons, armor, etc. In a blog post about the project, BioWare said it has spent many months updating the textures, models, effects, shaders and technical features of the three enormous...

Nice! ME has been one of my favorite game series.

This is completely what I was expecting to hear today. And I'm not sad. I will definitely be picking it up for PC.

ME2/3 look decent still, ME1's textures are definitely aging badly. Will be interested to see how much better ME1 can look.

I was so happy to hear this today. They're also going to be working on a new ME game, but they've given zero details yet. Hell I still haven't even played Andromeda. I have it for my PS4 and its still wrapped up in plastic

IDAFC21 said:
I was so happy to hear this today. They're also going to be working on a new ME game, but they've given zero details yet. Hell I still haven't even played Andromeda. I have it for my PS4 and its still wrapped up in plastic
Click to expand...

Andromeda got a lot of hate. I played well after it came out. It didn’t have as good a story but honestly was very enjoyable. Not sure why that game got a hat on so hard.

Game was a hot mess when it was first released. Im sure it's gotten better over time with patches. Perhaps one day i'll unwrap it and fire it up

IDAFC21 said:
I was so happy to hear this today. They're also going to be working on a new ME game, but they've given zero details yet. Hell I still haven't even played Andromeda. I have it for my PS4 and its still wrapped up in plastic
Click to expand...

Its worth a play, however you'll have some disappointments with some of the character models with lip sync. The expressions just look off at times. The problem was they scrapped teh system they used in ME123, and created a new system for ME:A. But they never bothered to actually give the time to develop it to the same level as the first one.

I'm curious to know if the game is being ported to a new engine, and maybe the new engine will have better facial animation tools.

I also specifically don't like how the new "Classless" system worked. You can only have 3 powers active, and you need to use a "custom preset" wheel to assign new powers to a profile. Then you have to switch profiles.

Personally, I rather have the old classed system.

Also, I did no like the weapons at all. The research bit didn't do a thing to actually improve the weapons and I basically 100% rolled back hard onto just being a biotic power house.

ME:A is a great game in its own right and follows a completely new story.
They fixed the animation issues and facial expressions, but it took them a couple months after release. It's a very long game with lots to do, especially if you take on every single side mission. It's a good game to keep you busy for the winter.

The Teaser, which contains no real footage at all. But just thought I"d post it for completeness.

I hope they do justice with the 3D Audio engine. I remember walking into Afterlife for the first time and hearing the muffled sound and bass pounding of Saki Kasha's Calista echoing off the tunnel before having it expand when the doors open to the club was awesome.

God, so many mods for the existing PC games.

If they don't make it look BETTER than the modders did they got problems.

Uuugghhhhh this is such a tease.


I really should play Andromeda

So that was Liara finding Shepards body on Alchera at the beginning of ME:2. Even though she never did. But I suppose it makes a good teaser.

Liara contracted Ferus who was an agent for the Shadow Broker to intercept Shepards body which the Blue Suns recovered from Alchera. The bounty was placed by the Collectors.

I've literally read every single bit of back story, every Codex entry, and every official book.

Damn I need to get on your level 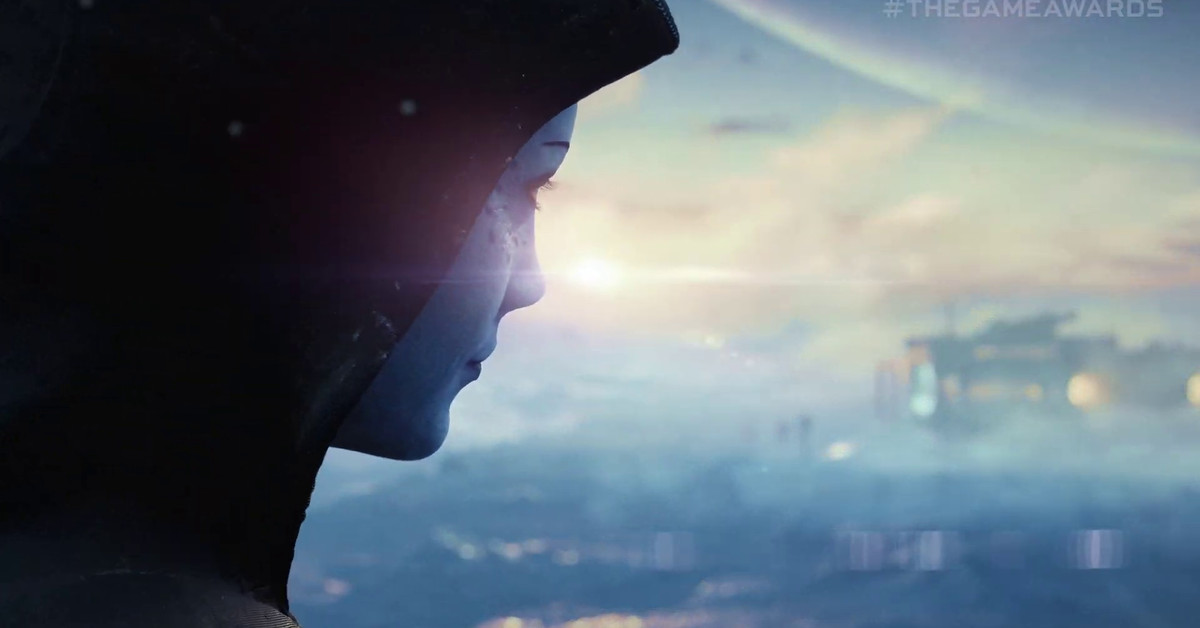 IDAFC21 said:
Damn I need to get on your level
Click to expand...

Its a comic that came with ME:2 legendarysupernerdedition.

In it though you get to see Aria bitch slap the shit out of collectors on Omega. 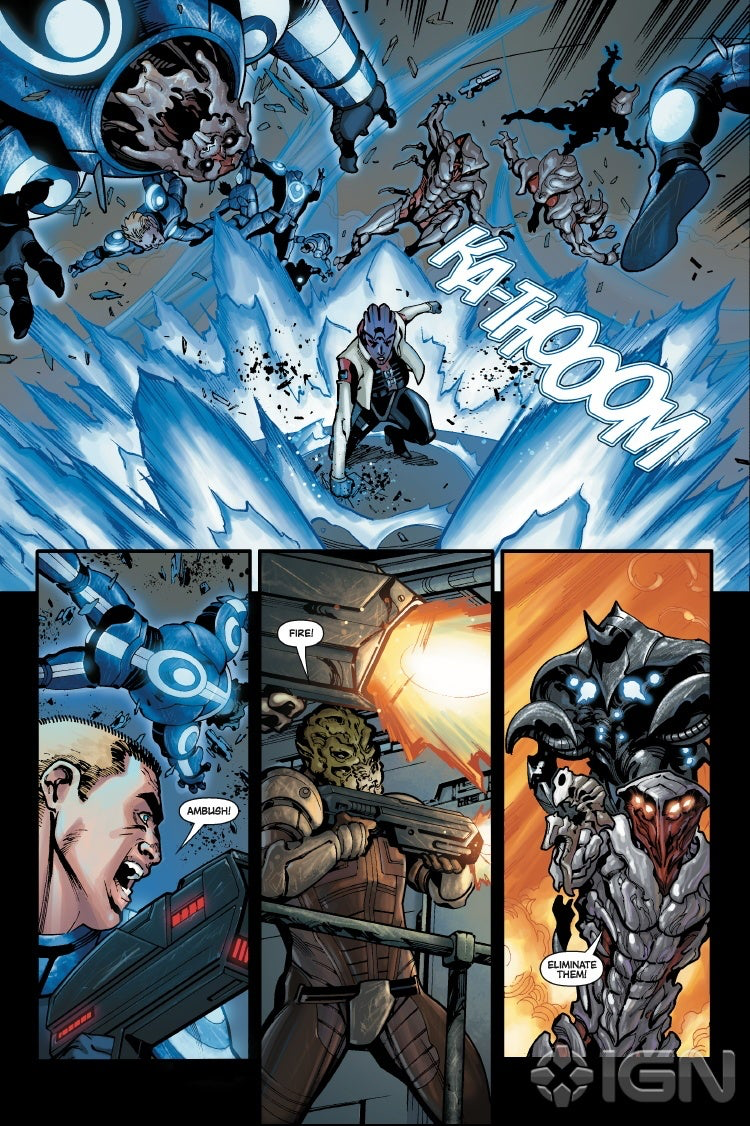 Also, they better god damned hire this cosplayer to be Liara for any promotional events. Fucking phenomenal skill there. Most times the head pieces come off bulky and make the head shape look all wrong. But somehow she nailed it and it looks natural. As if there is anything natural about a blue scaled woman with tentacles for hair. 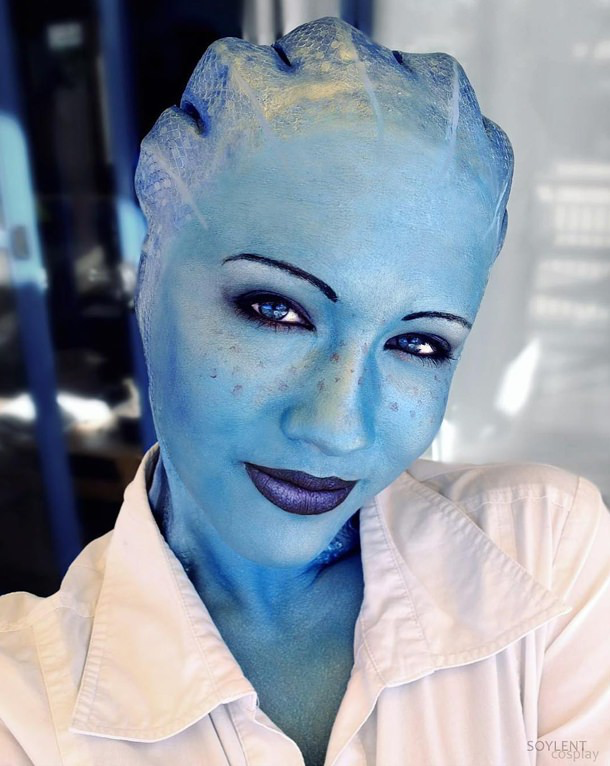 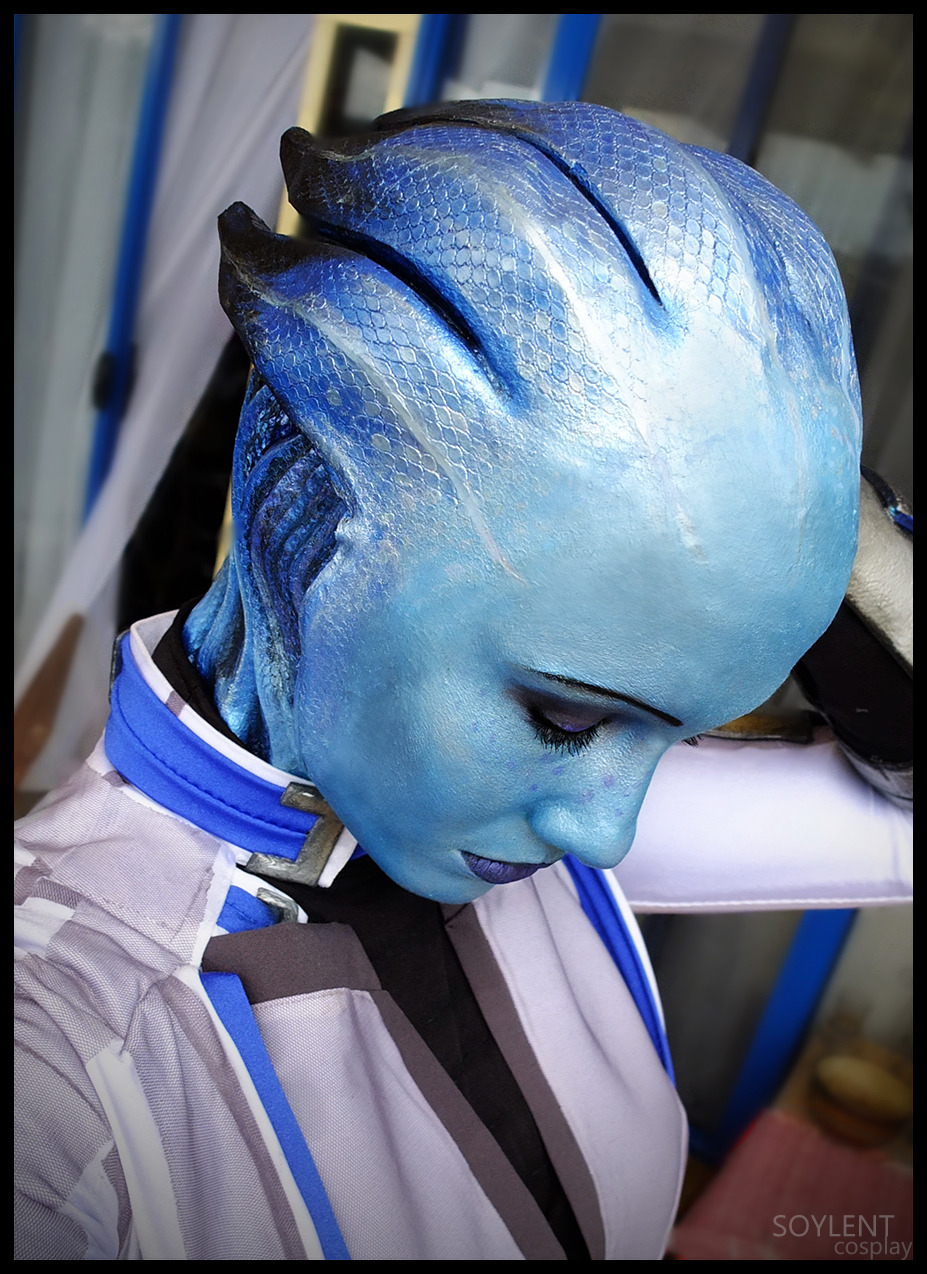 Guess the means I gotta pop my ME3 game back in my XBO and redo a Destroy Ending. Sorry EDI, you gotta die so I can play some ME again.
OP

Holy shit that looks totally real.
Right down to the spots on the face and eyebrows.
Unbelievable.

I'll be her Shepard any day.

nytebyte said:
Holy shit that looks totally real.
Right down to the spots on the face and eyebrows.
Unbelievable.

I'll be her Shepard any day.
Click to expand... 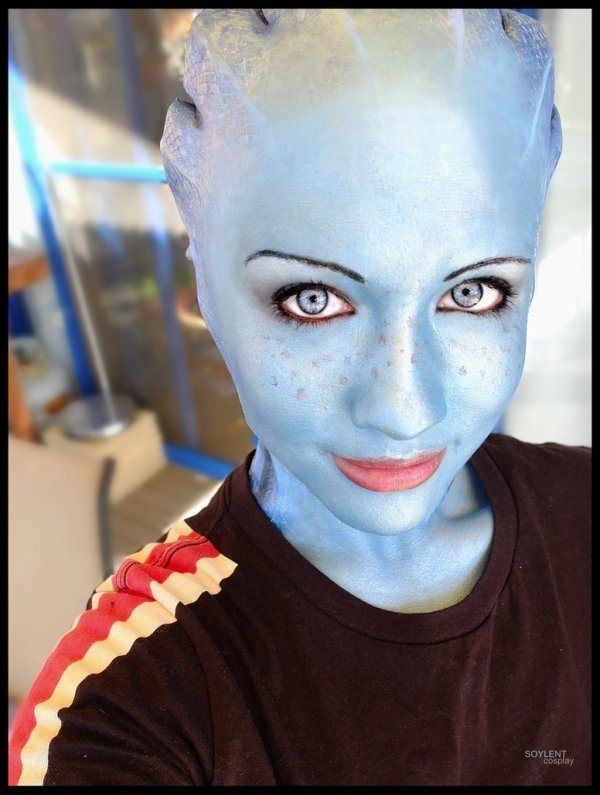 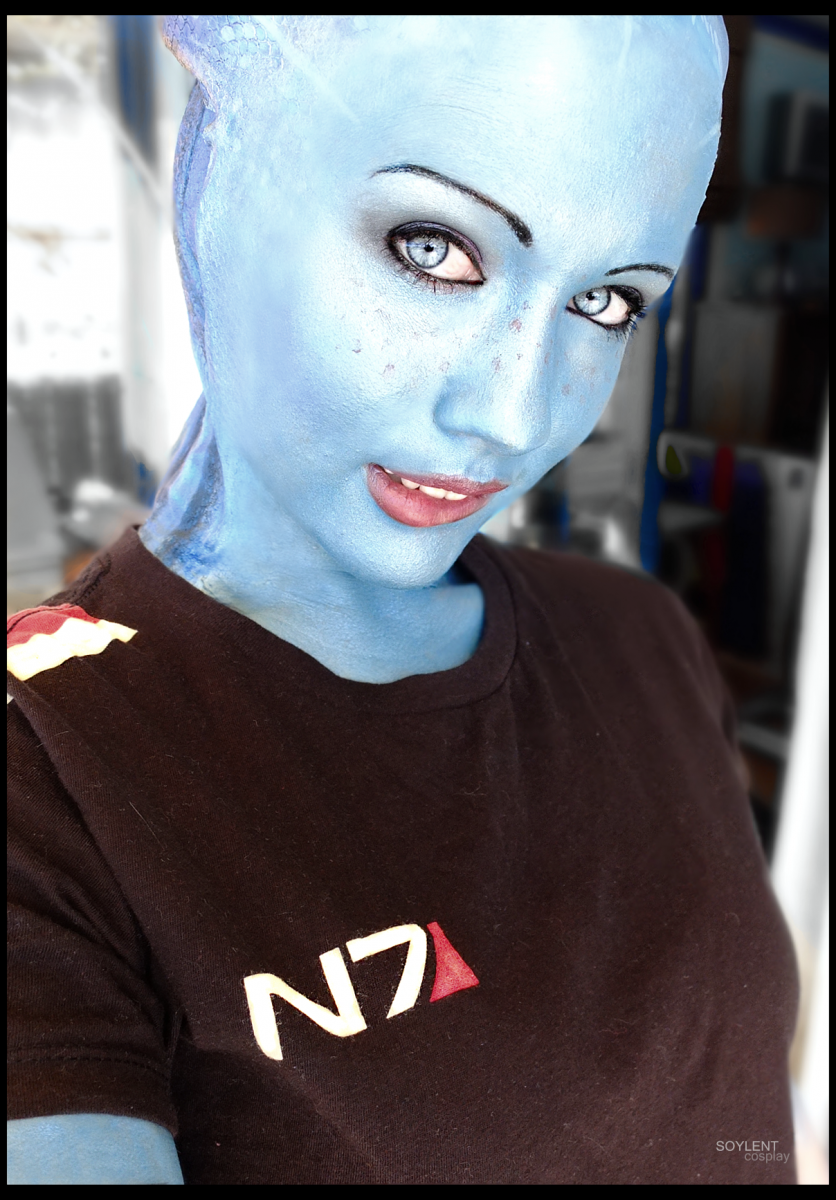 So, I rewatched that.

When I watched it before I thought it was a catch-all to get people excited and show a few things that could be in the remaster.

When we see Liara walking on the frozen planet, their is a dead Reaper in the background. So its not Alchera.

All of that is from what would be ME:4.

I guess the frozen planet could be because of the Reapers bombardment of earth kicking off a small Ice Age. And the citadel did blow up at the end with an entire arm flying off.

Liara has WRINKLES. Has to be a LONG time after ME:3 then.
OP Hmmm, so it sounds like they aren't doing much with the engine here.

Unlike the Halo remasters which included entirely new models/textures/engine, this sounds like its not 'remastered' but more 'upscaled'.