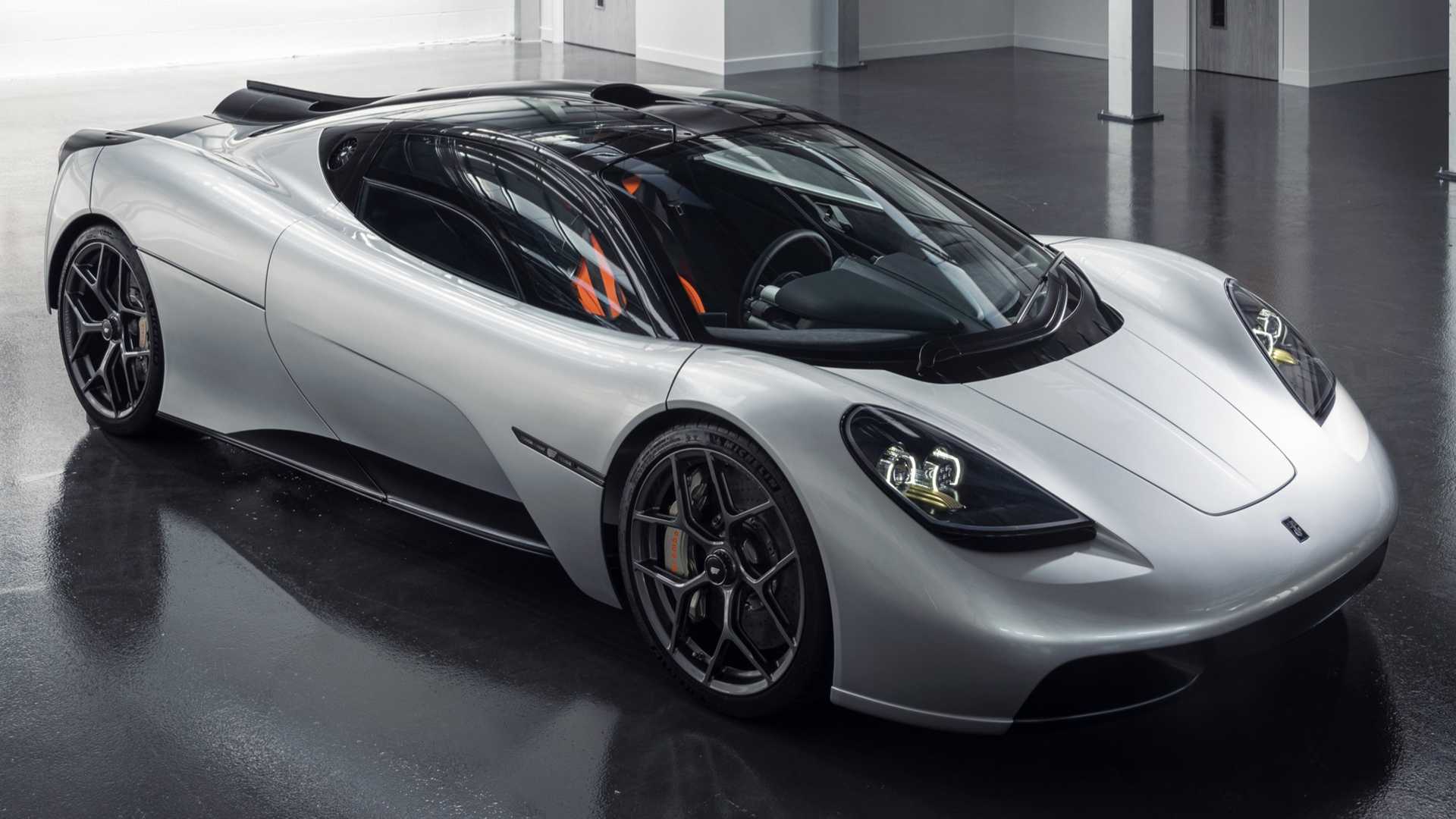 The Gordan Murray Automotive T.50 debuts with amazing specs, including a V12 engine with a redline above 12,000 revs.

The Gordon Murray Automotive T.50 is finally here, and the famed automotive engineer's latest creation is quite a machine. It weighs a mere 2,174 pounds (986 kilograms) while packing a naturally aspirated 4.0-liter V12 making 654 horsepower (488 kilowatts) and 344 pound-feet (467 Newton-meters) of torque. As if these numbers aren't impressive enough, there's a fan at the back sucking the vehicle to the road.

From the front, it's hard not to see the resemblance to the McLaren F1 – another Gordon Murray project. Both models share a low-slung nose with smooth styling and narrow inlets in the corners. An expansive, rounded windshield, large windows in the doors, and clear panels in the roof create an airy greenhouse. A subtle scoop in the roof directs air to the V12, and the clear portions of the gullwing-opening rear panel offer just a peek at the inboard suspension.

Both the chassis and body are carbon fiber, and the components are incredibly lightweight. Gordon Murray Automotive claims the monocoque and exterior panels weigh less than 331 pounds (150 kilograms.

The 15.75-inch (400-millimeter) rear-mounted fan is among the T.50's most fascinating features. The piece spins at up to 7,000 rpm and runs on a 48-volt electric motor. It works with the active rear spoilers and diffusers to increase downforce by 50 percent in normal driving or by 100 percent in its Braking mode. The system also functions as ram-air induction for the engine to increase the powerplant's output by around 49 hp (37 kW).

The engine is a bespoke unit from Cosworth and Gordon Murray Automotive and has a redline of 12,100 revs. At 392 pounds, the company claims that this is the lightest road-going V12 ever. The powerplant displaces 3,994 cubic centimeters, although in the announcement the automaker refers to it as a 3.9-liter mill.

The engine runs through a six-speed manual gearbox. During development, the company paid special attention to making sure it had ideally light and crisp feeling when snicking the gearshift through the cogs.

The cabin also evokes the F1 by having the driver sit in the center and the two occupants flanking the pilot. The important controls are on pods on each side of the steering wheel. The titanium pedals

For the perfect fit, each buyer gets to meet with Gordon Murray Automotive to have the position for the seat, steering wheel, and pedals tailored to the person wants.

Gordon Murray Automotive plans to make just 100 units of the T.50, and the company is charging £2.36 million before taxes ($3.08 million at current exchange rates) for them. Production of the T.50 starts in January 2022. The first deliveries will happen later that year. 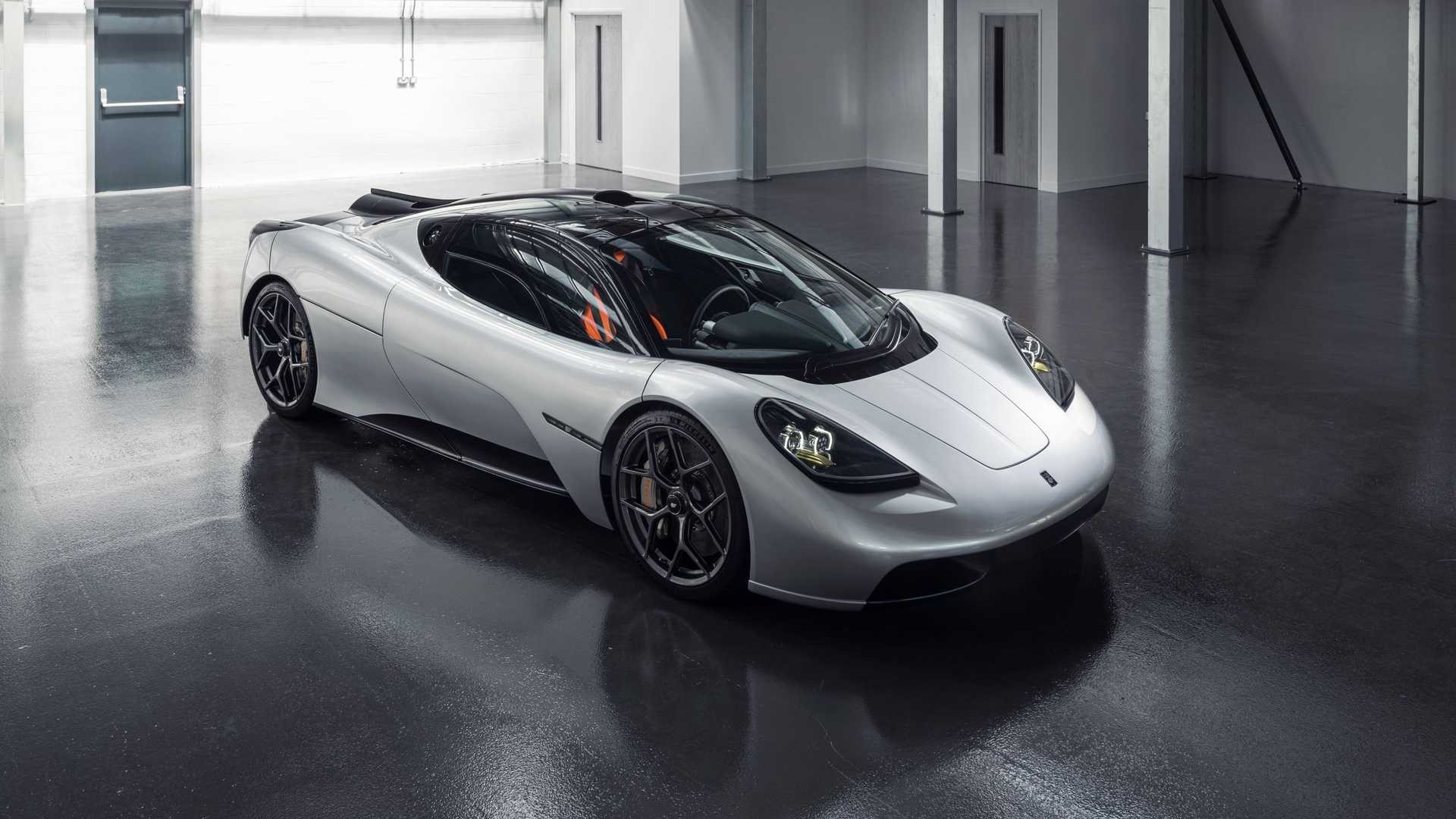 LOL bringing back the fan car too!

Gordon Murray: I sold it because I didn't want to afford the insurance anymore.

A car that he designed, became too expensive for him to own. Thats crazy.

so.. he design the f1 and then drove a lotus evora and decided to copy both? 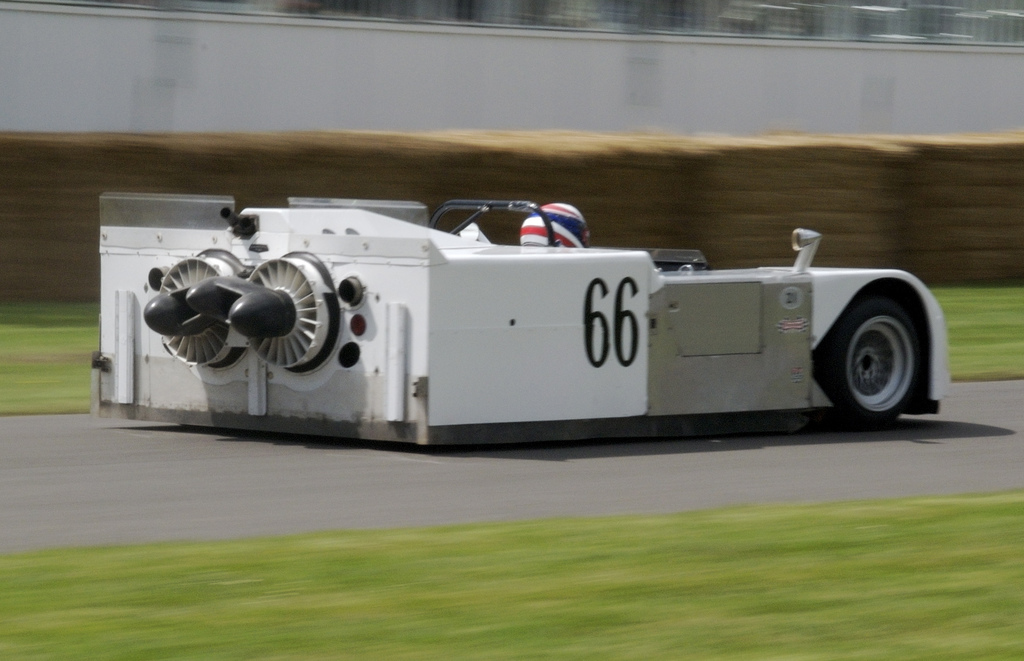