Thought there was a thread on this but maybe it was only discussed in the Playstation thread. For some reason I thought this was coming out on the 9th of this month, but its actually coming out November 9th

Thats kinda ok tho, because it gives me some inspiration to start God of War over. This is the game that killed my first PS4 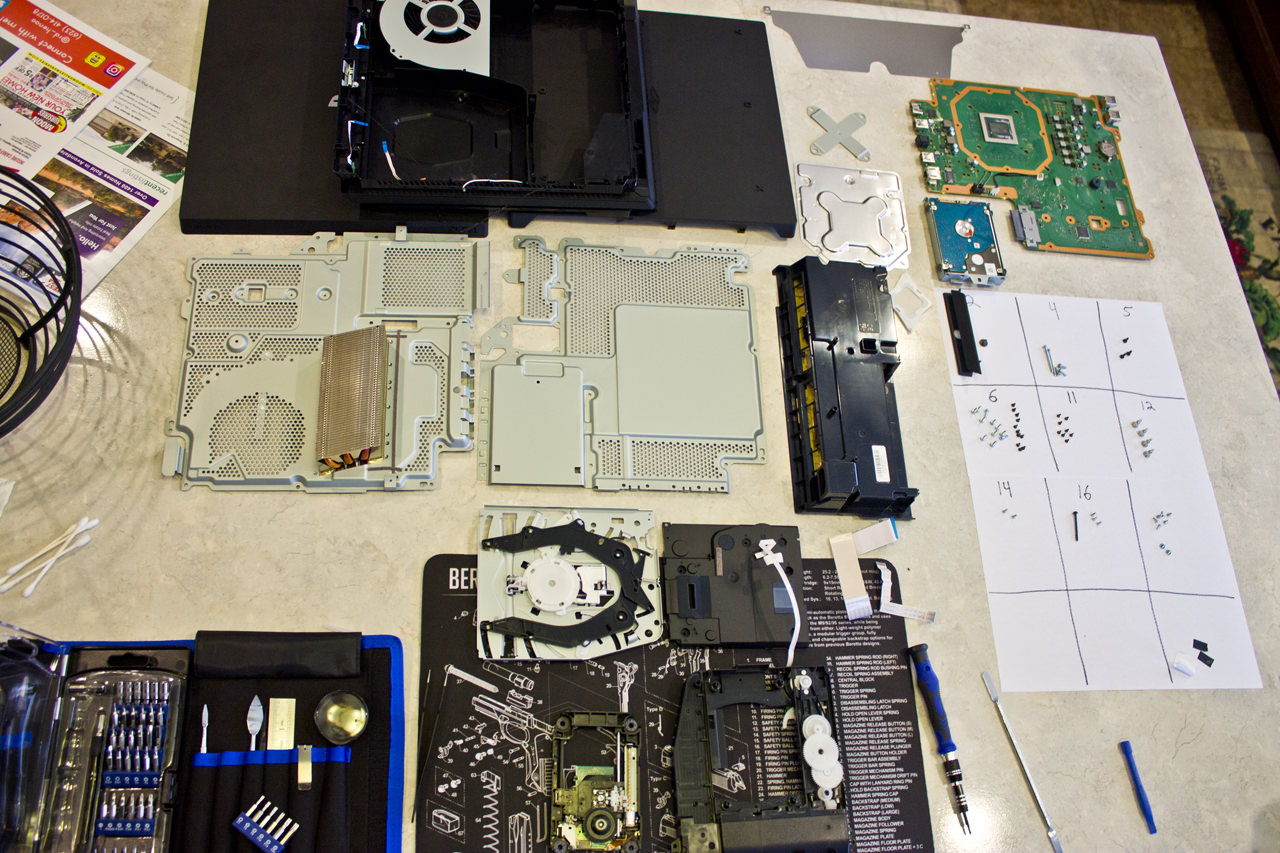 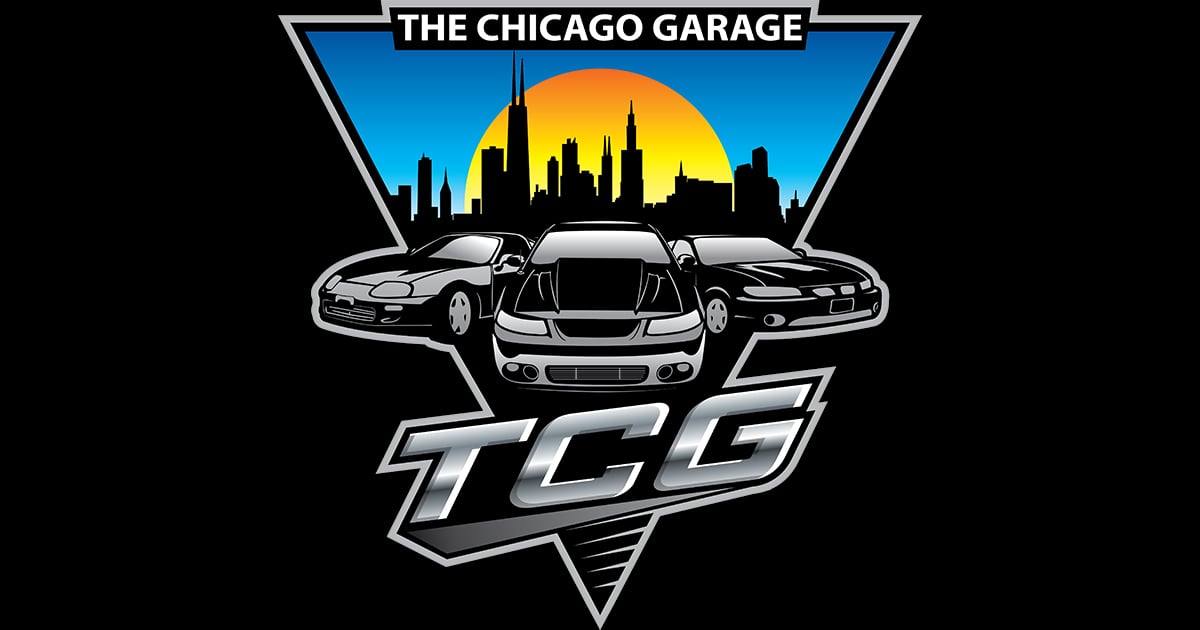 Gaming - Today I Completely Disassembled My PS4 Pro. Dear God What Have I Done. Pics Inside

Last week when God of War came out, I got home from work that day, eagerly opened the game up, slid the disc into the PS4.....and then my disc drive made some funny noises, and I got this message UNRECOGNIZED DISC ....What..... Ejected the disc, did a hard reboot of the PS4, popped the disc...

Don't remember how far I got the first time but I certainly never beat it, so hopefully I can get thru it now before Ragnarok comes out. So far so good on the PS5. The fan is going but it certainly isn't anywhere near the levels my PS4 had to run while playing this game. And the PS5 update adds 60FPS at 4K so everything is so buttery smooth and looking gorgeous. The big fight in the beginning of this game is still so epic, and I still love the "one take" camera style in this game. Hopefully my PS5 survives!
Click to read more...

Will probably play it.

I’ve been waiting for this game for what seems like forever. It’s one of the only long term games I’ve played to completion multiple times.

I also never beat the first one. Should start playing again.
TS
TS

Fish said:
I also never beat the first one. Should start playing again.
Click to expand...

Do it
TS
TS

Oh I’ll have to watch that later
TS
TS

been playing GOW most of the day today. need a break. controller was thrown more than a few times this can be a very frustrating game at times and the rage of Kratos flows through me unchecked

Dont think I'm past where I stopped before, but I think I'm getting close. I'm trying to mostly stick to the critical path and not really doing a ton of exploring

Such a great game and so frustrating, plus kid is such a whiny fuck… “father!” Lol
TS
TS

IceCreamAssassin said:
Such a great game and so frustrating, plus kid is such a whiny fuck… “father!” Lol
Click to expand...

He's also not so helpful when hes just wandering around going "whats that!" or "Look over there!" 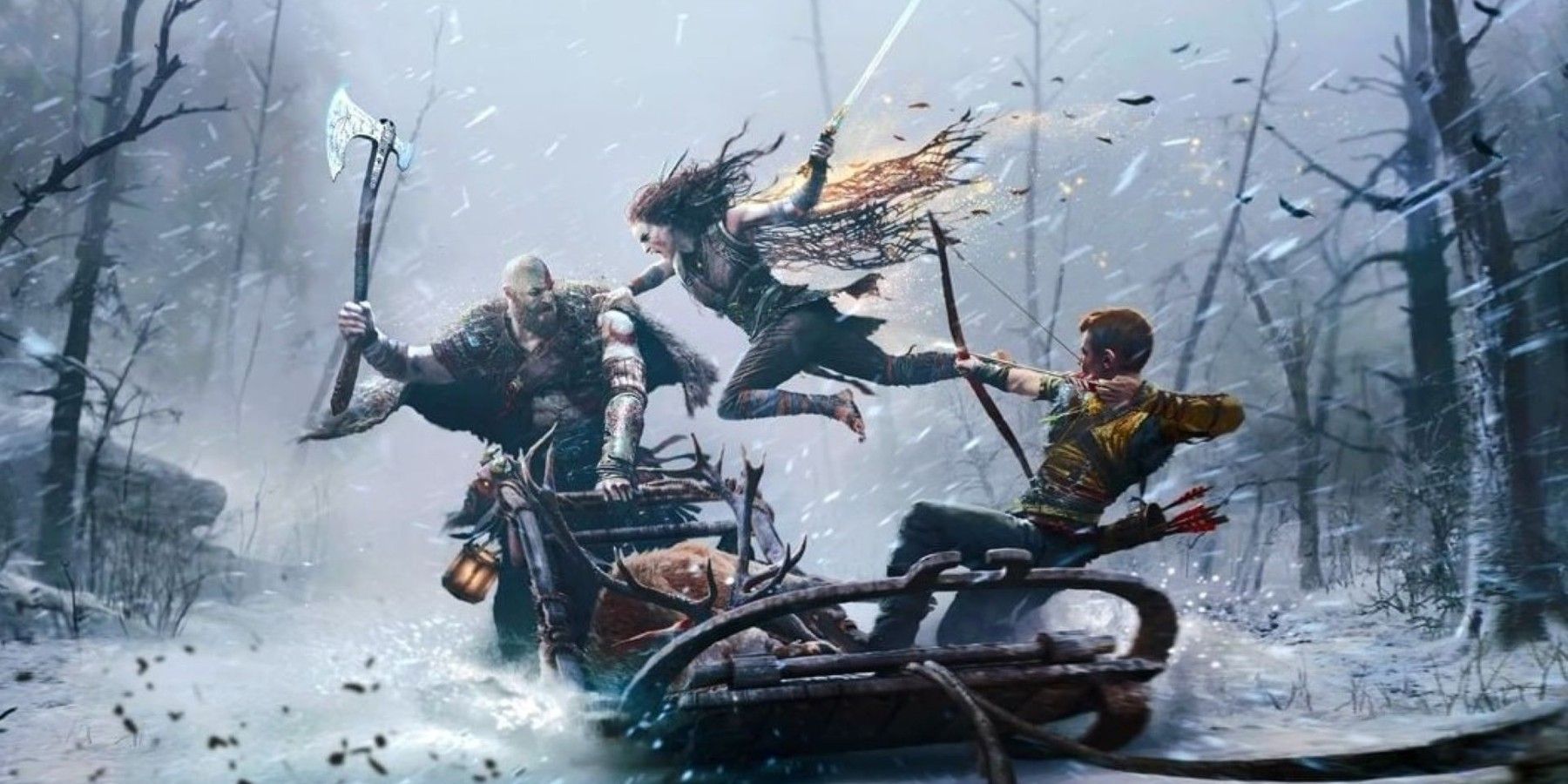 The official God of War PS4 download page is updated, revealing that its file size is quite massive even if that's to be expected.

Yeah, PS4 file size is understandably massive. I'm surprised its even going to run on that system. The first one put quite a strain on it as it was But typically the PS5 versions dont have as large of an install. Either way I'm glad I've got that 2TB expansion drive