Well that was fun

I needed iron to upgrade my katana and you get that by taking mongol held areas. I wandered to the closest one and managed to have not one, but two, bears follow me into camp. The first one hung outside and killed one guard and left. The second I lost track of. So Im fighting 4 dudes at once and the bear storms in like that instagram of the bear kicking in the door. I ran up an archer post and watched the bear fight the camp leader and another guy....then I got a thought - why not launch an explosive arrow at them. So I did just that and ignited all 3. Camp secured.
OP

Oh, worth noting, I didn't do a single main mission or side mission tonight. I'm still on act one with half of that done.

I'd also say I have 80% of the map open now. Need to clear out the femter areas.

The combat in this game is repetitive, especially when youre out just roaming the map. The fights almost all go the same. Stand-off against 3 or so guys, mow them all down, be on your way. But I honestly dont mind. I sometime change it up and try to ambush them and kill them that way...or I charge in, whatever. I mix it up.

The actual missions and side missions are a lot of fun but even the optional questions (there are a lot) are mostly the same structure. But again, I really dont care. The combat is so fun and everything is so seamless and the game runs SO good.....who cares about any drawbacks.

I do wish the AI was smarter but I'm also only playing on medium, so that might be part of it. I should really kick it up to hard, now that I'm an elite samurai killing machine. But I dont mind how the game plays right now. I just love losing an hours fucking around on the map...I always feel like I've accomplished something and never like I wasted time going from point a to point b (cough RDR2 cough).

The song that pops into my head each time I boot up.

Played for probably 4 to 4 and half hours tonight. Did 1 story mission. The openess of this game is actually quite amazing. You really are free to do whatever the fuck you want. I basically have no skills yet, but if you're smart, you can still take on a large group of mongols composed of every different enemy type and come out victorious. And when you do..... what a rush. I will say I haven't tried to take on a stronghold yet in my current state, but I'm working up to it, since killing mongol leaders is the only way to unlock new stances. The visuals in this game are so freaking gorgeous. I couldn't resist capturing this moment. It would be so easy to get completely lost in the photo mode in this game. 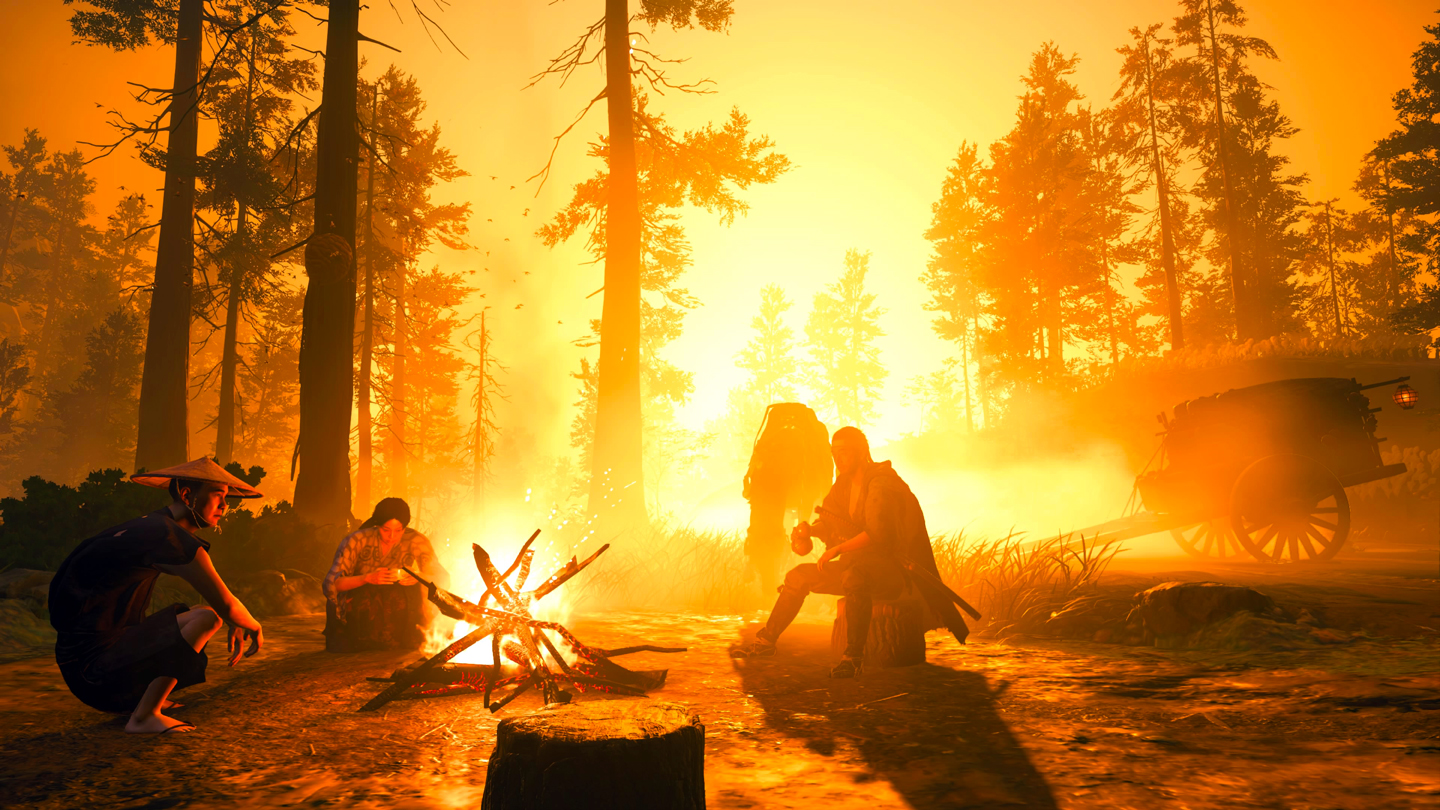 So my sister just had a baby and we're going to visit her next weekend, so I decided to be responsible and low key it from groupsthe next week...SO, ample time to play Ghosts today. I figure I must have at MINIMUM 20-23 hours sunk into this game already........and I just NOW completed act 1.

I THINK I cleared all the shrines and fox holes on the first island, along with all side quests, mongol strongholds and hot springs. Aside from finding more collectibles, island one was pretty much done.

The end of act 1 into act 2 is non stop. When I was finally able to save and be on my own, I realized I had been sweating fairly aggressively for some time. Shit was intense.

Barring anything falling apart in act 2 and 3...I can confidently say this will go down as my favorite game of this current gaming generation. I didnt play TLOU2 but I will still make the statement. This game isnt perfect...it has a lot of flaws actually. Hell, it doesnt even really do anything new...but it takes all the best parts of the genre and puts it into such an enjoyable and beautiful package, that its easy to turn a blind eye to any shortcomings.

Its rare that I sink any measurable amount of time into a game that isnt an online shooter or Forza but this is one of them. I'm likely going to make sure I 100% everything when its all said and done and I REALLY hope that this game ends up having DLC. I will happily pay for it. However, I more hope that a sequel is announced by end of the year. Or a prequel...or something set in this world. Its that fucking good.

And like I just told Paul, I LOVE the progression system in the game. It never feels like a grind and everything it tied into your actions in the world. From building resolve, to unlocking stances to the skill tree. It all feels enjoyable to do. I never roll my eyes and think, again?
OP

I've literally just been wandering around the map all night. There's been no rhyme or reason to where I've been going, and right now the unfogged portions of my map looks like a rorschach test . I still have 2 quests left in act 1, and as soon as im done exploring this town I found I'm probably gonna make my way back to one of them to complete one of them. But in that time of traveling there I'm sure I'll encounter 12 things that will distract me along the way before I actually get there. This is a sort of freedom you don't much find in games these days, well except maybe something like the Witcher
OP

Hmm, I don't know why this didn't dawn on me, but I just realized there's more than the initial 3 main quests that are open when you get into Act 1 I think it might be time to start working through more of those.

Dude, there are a FUCKTON of quests. AND, the people you need to recruit have their own set of quests that unlock as you progress. Act 1 can be stretched out a long time.
OP

Yeah I dont know what I was thinking 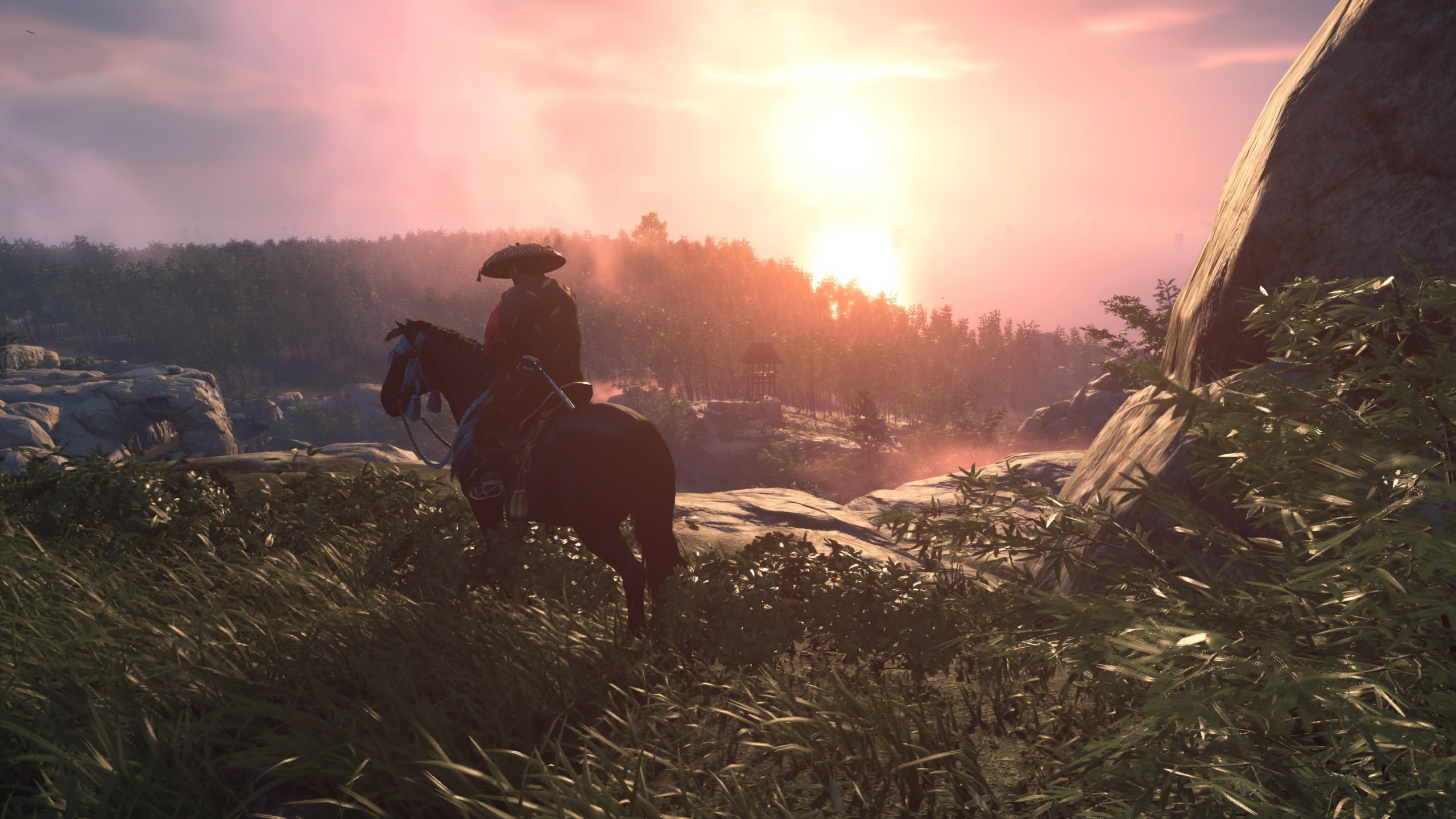 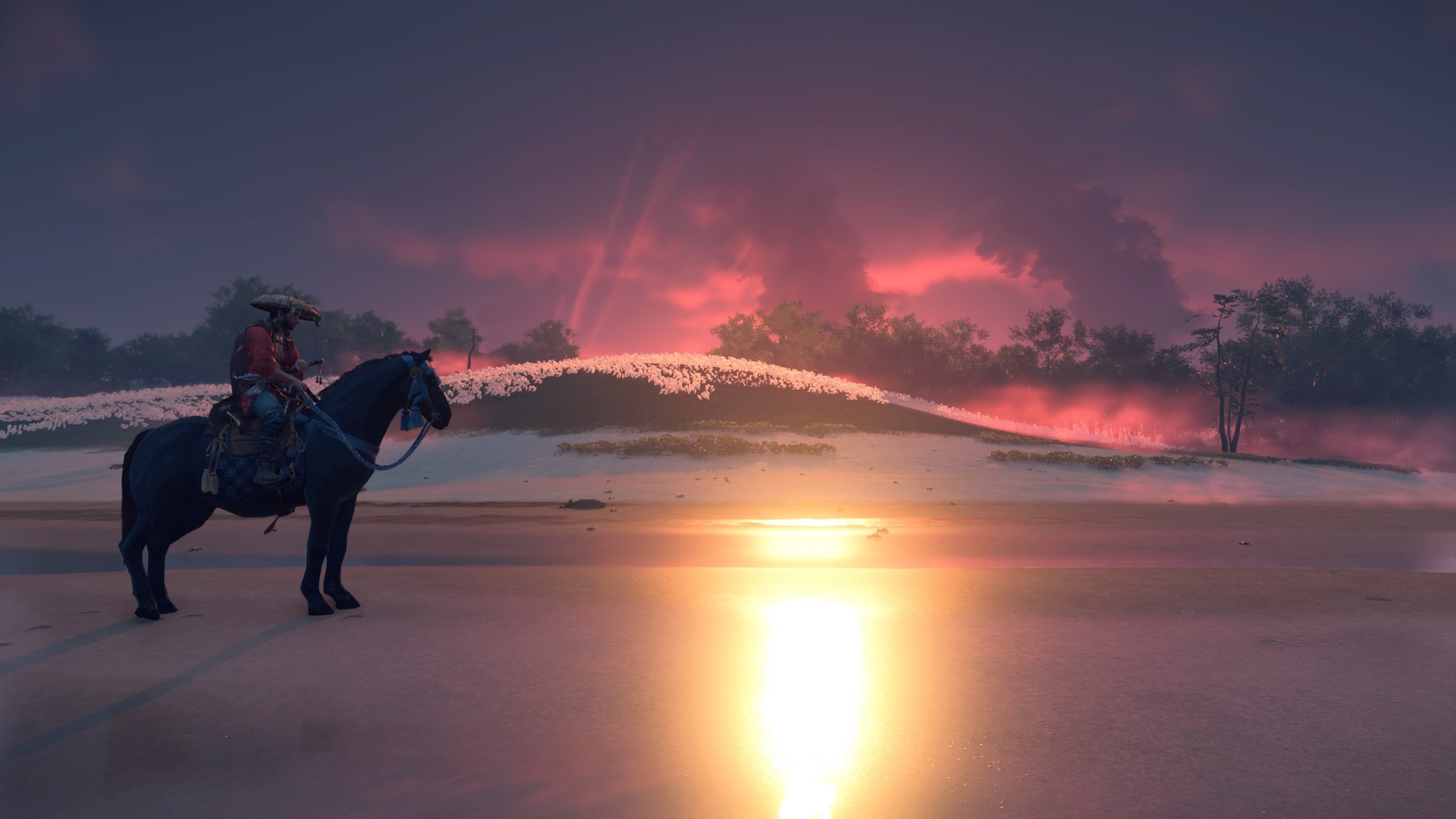 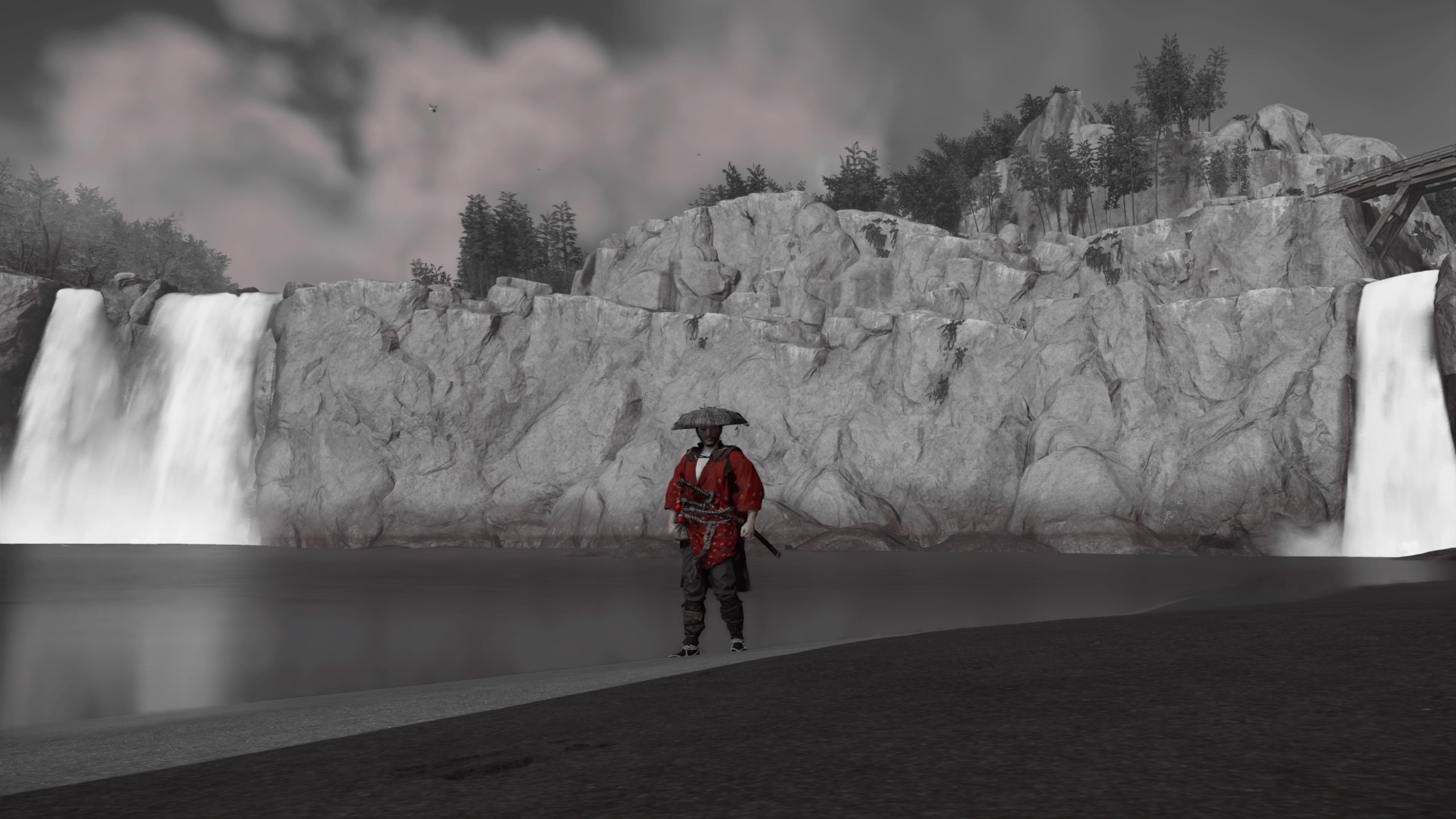 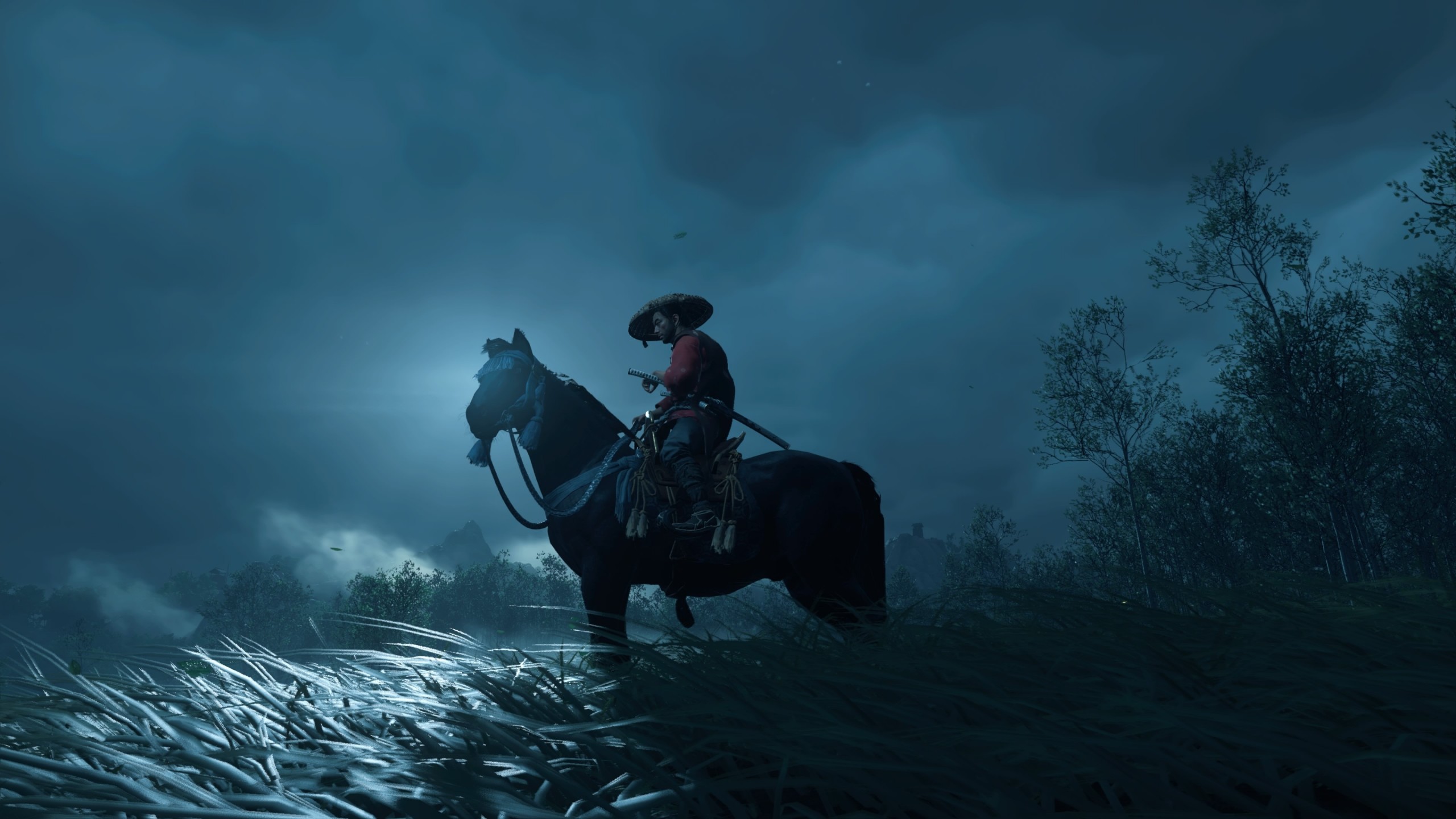 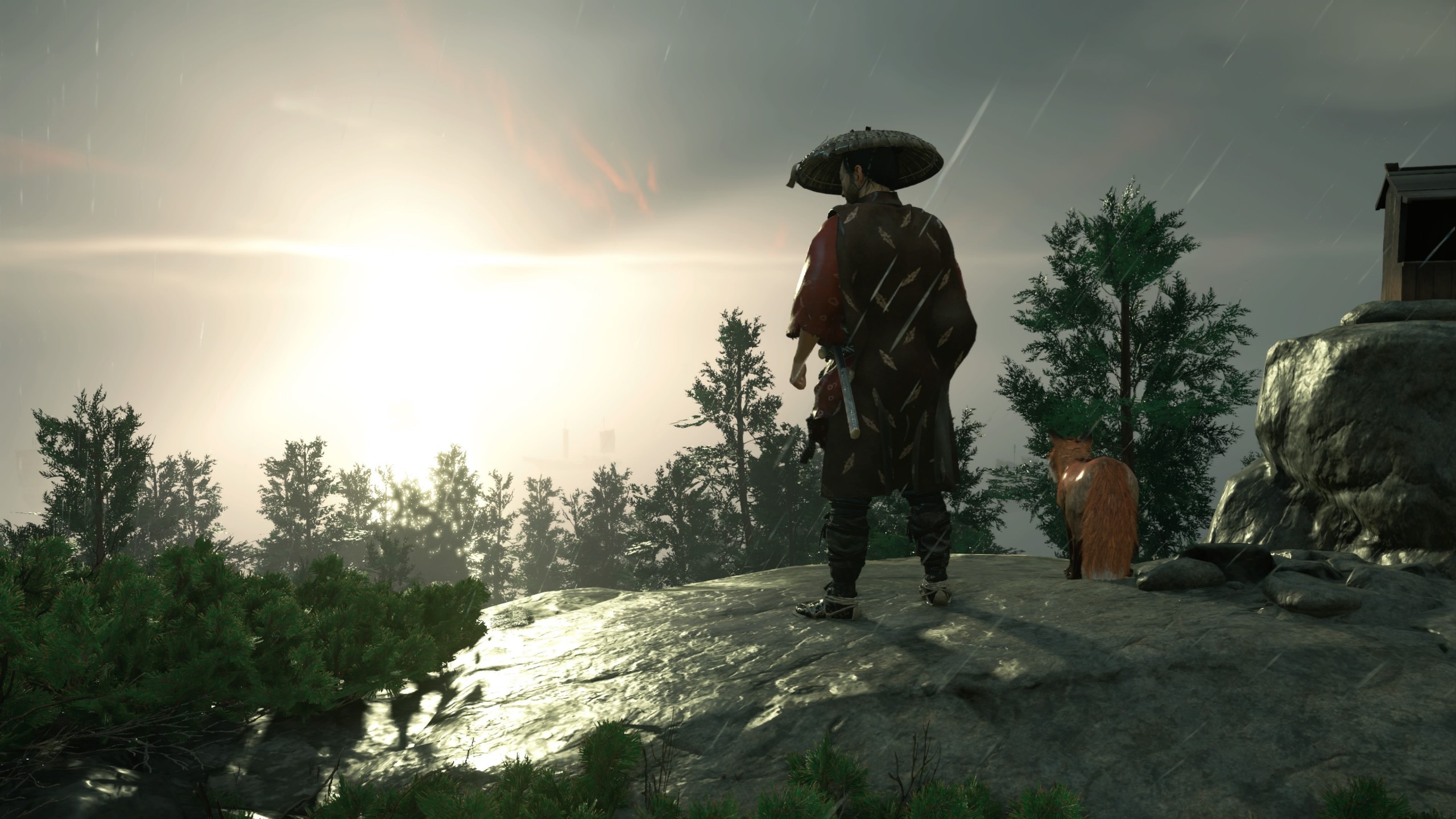 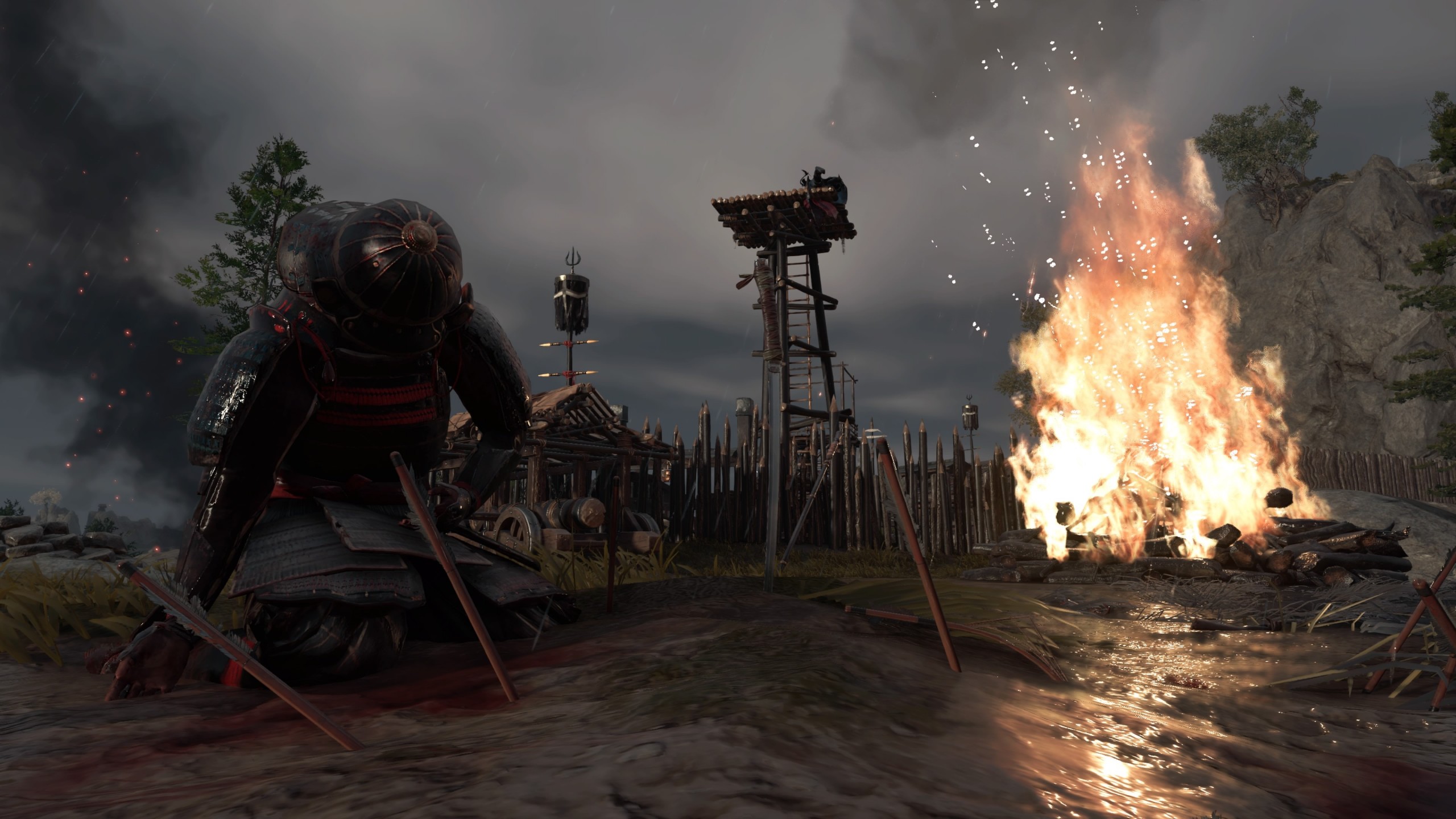 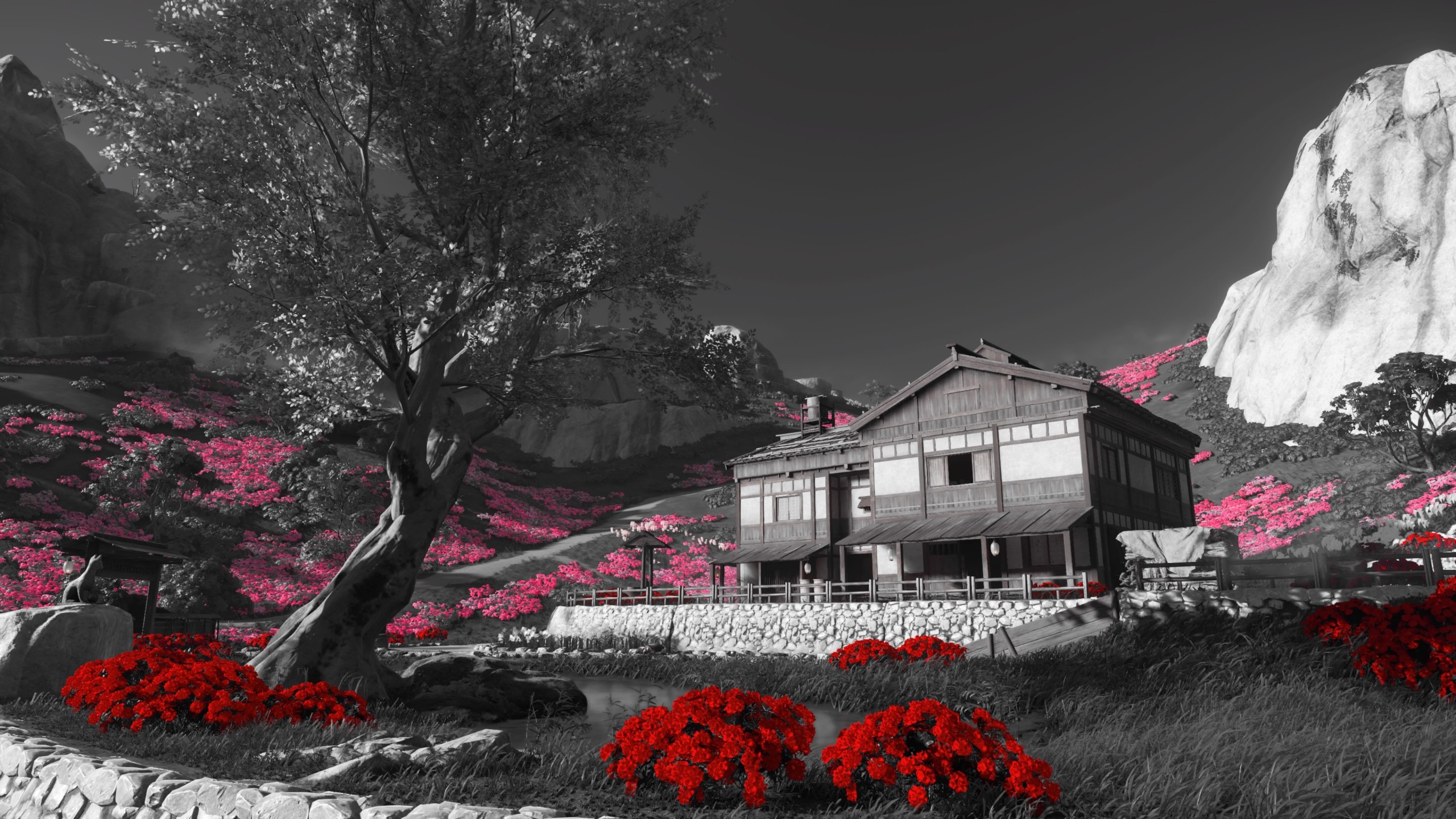 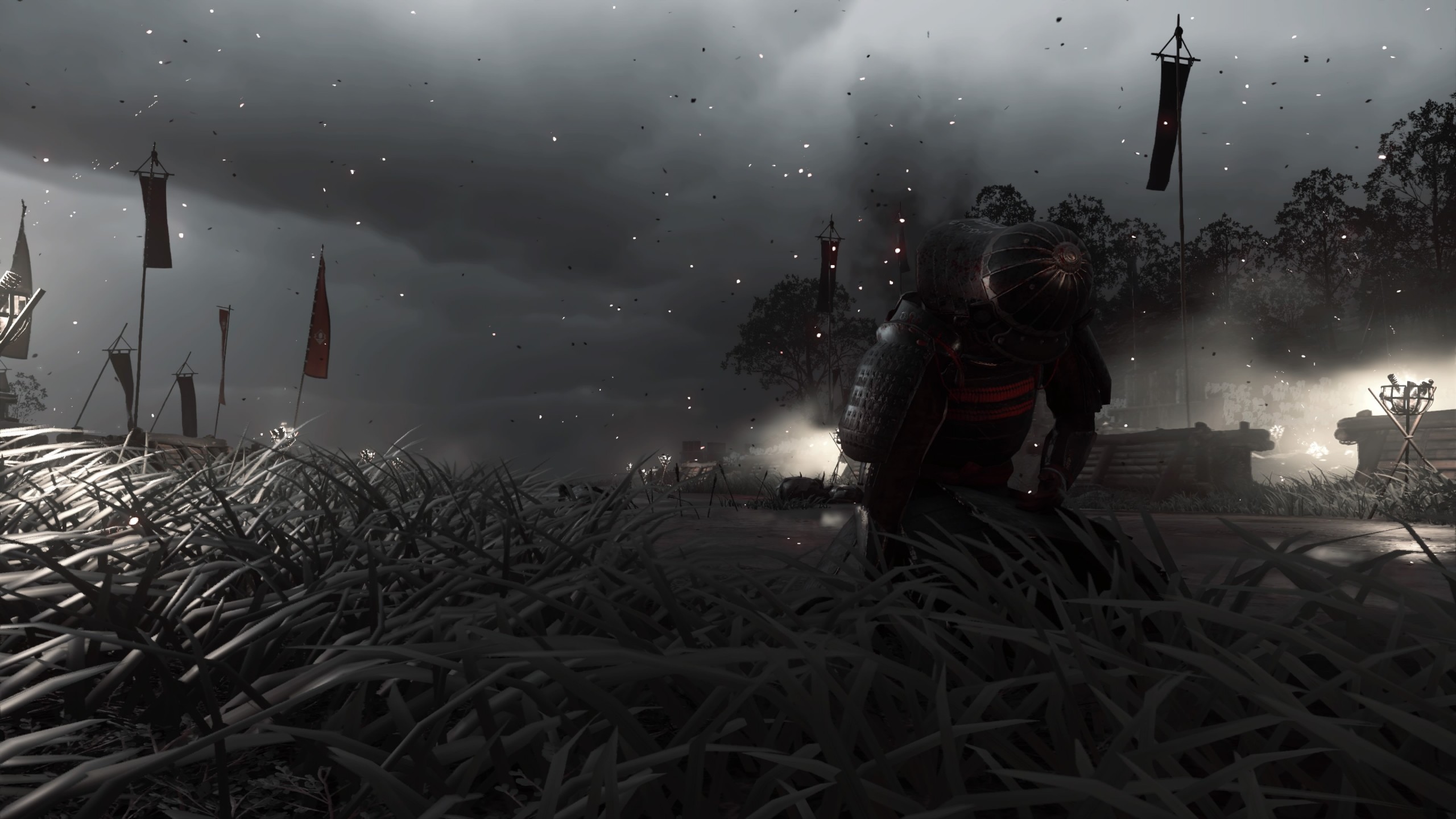 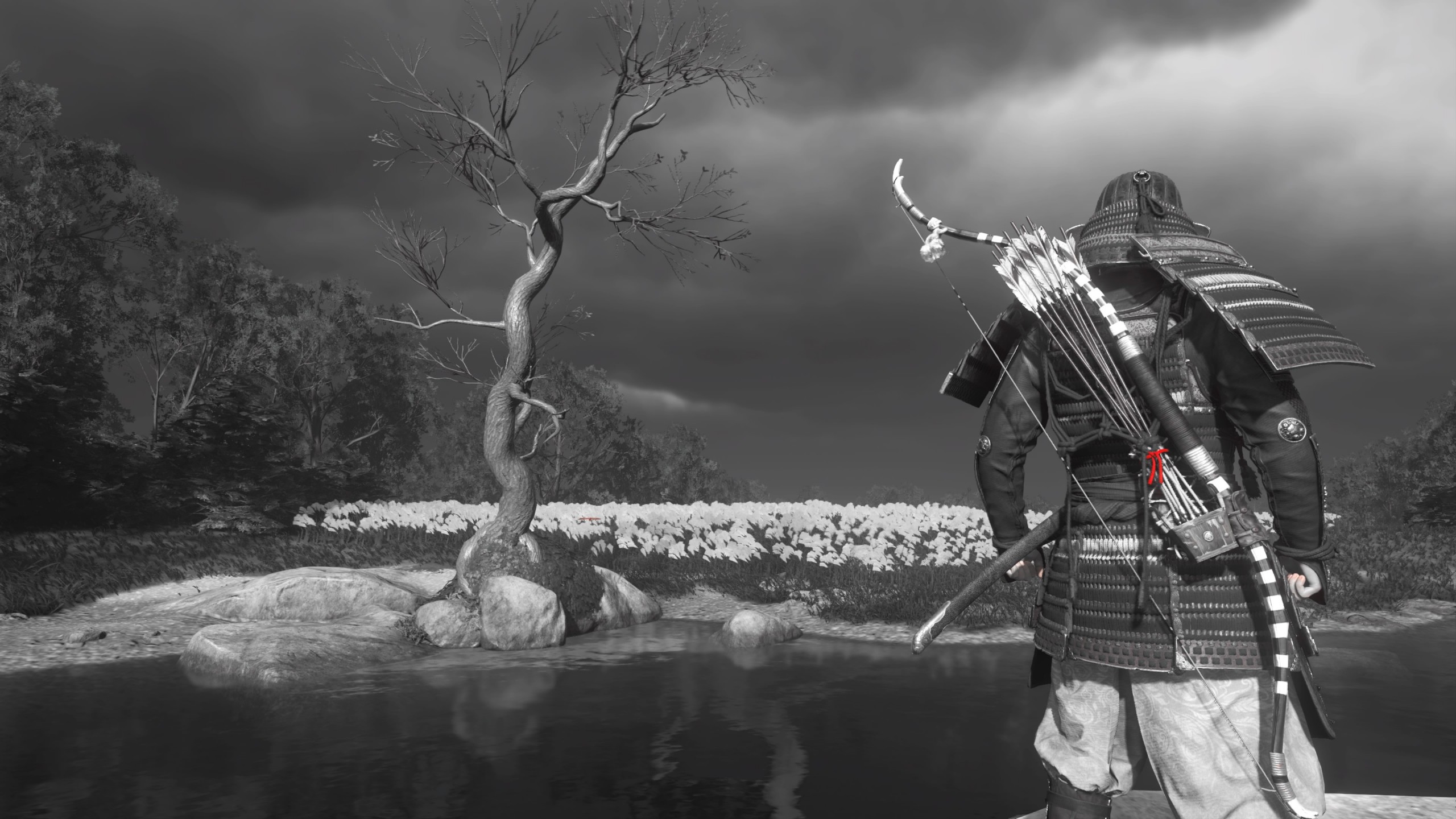 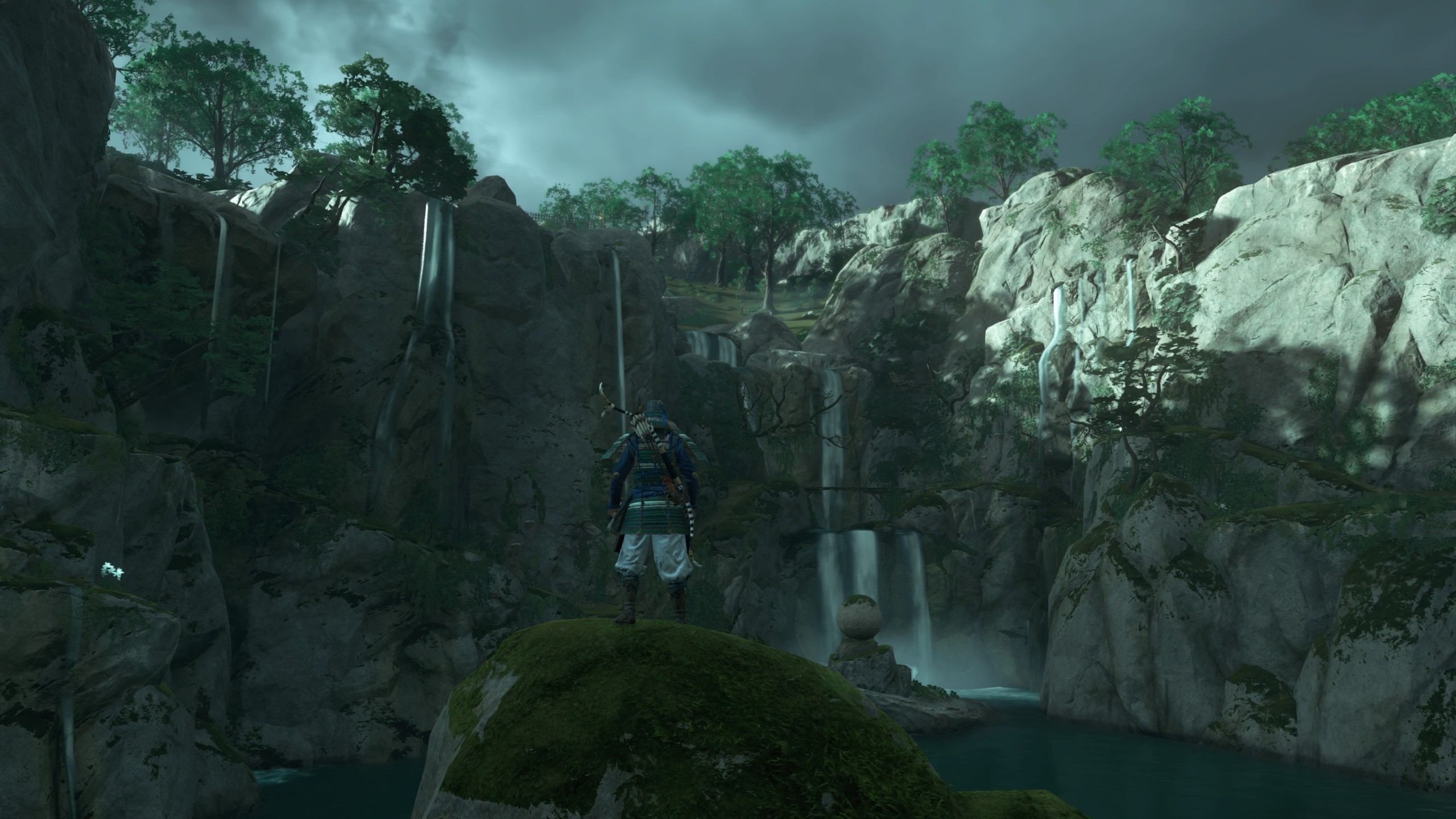 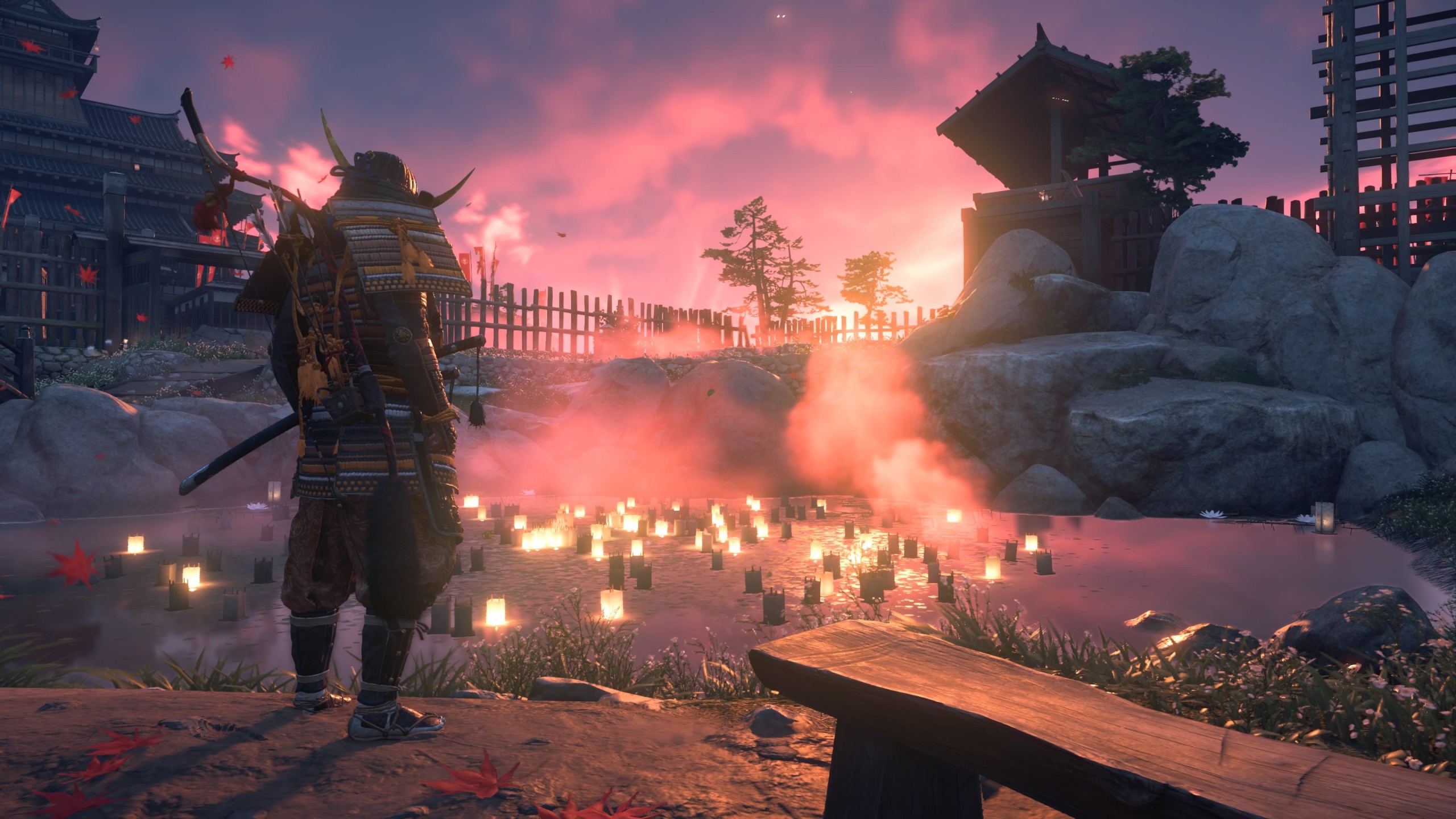 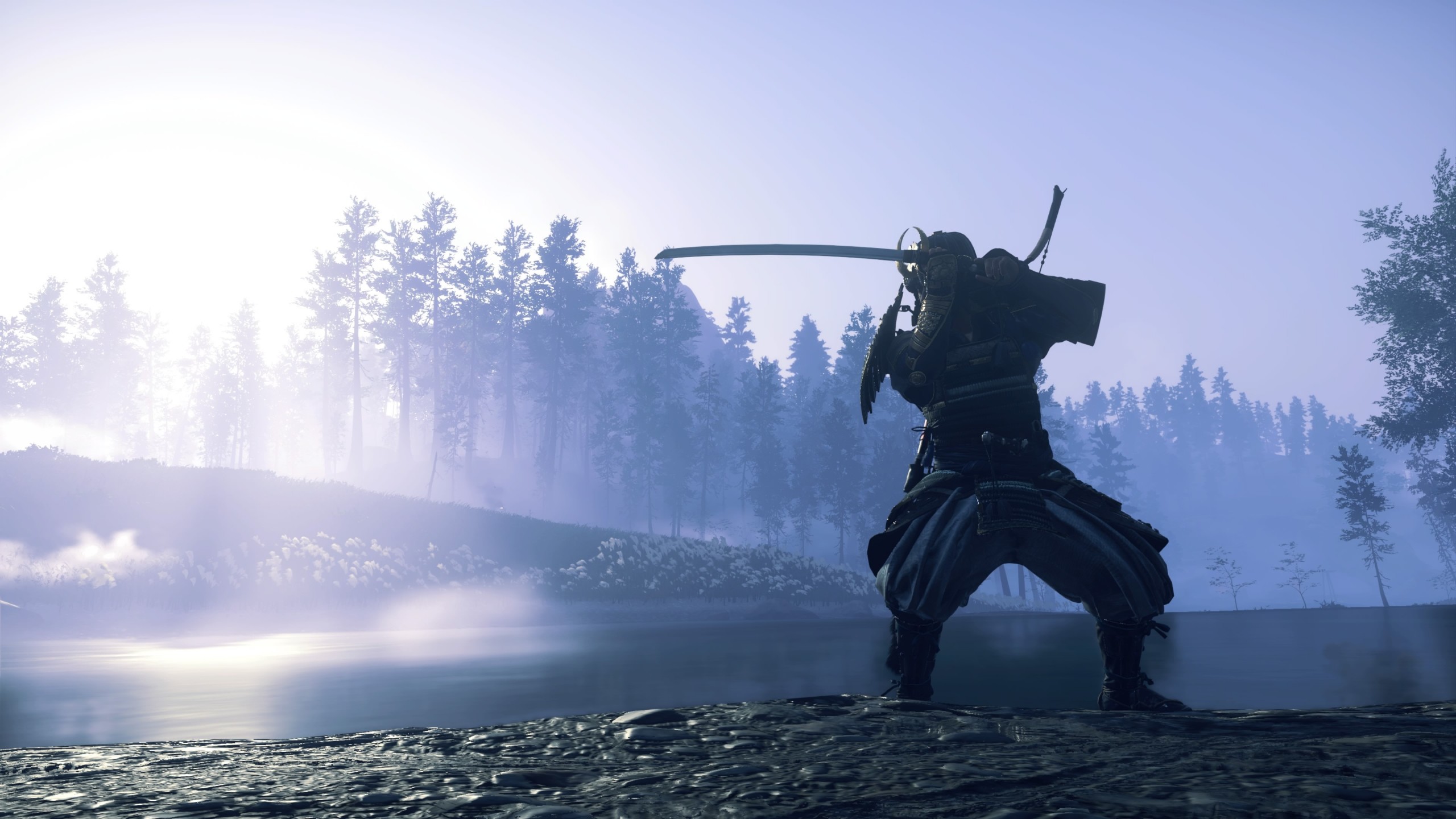 Photo mode is starting to take hold of me 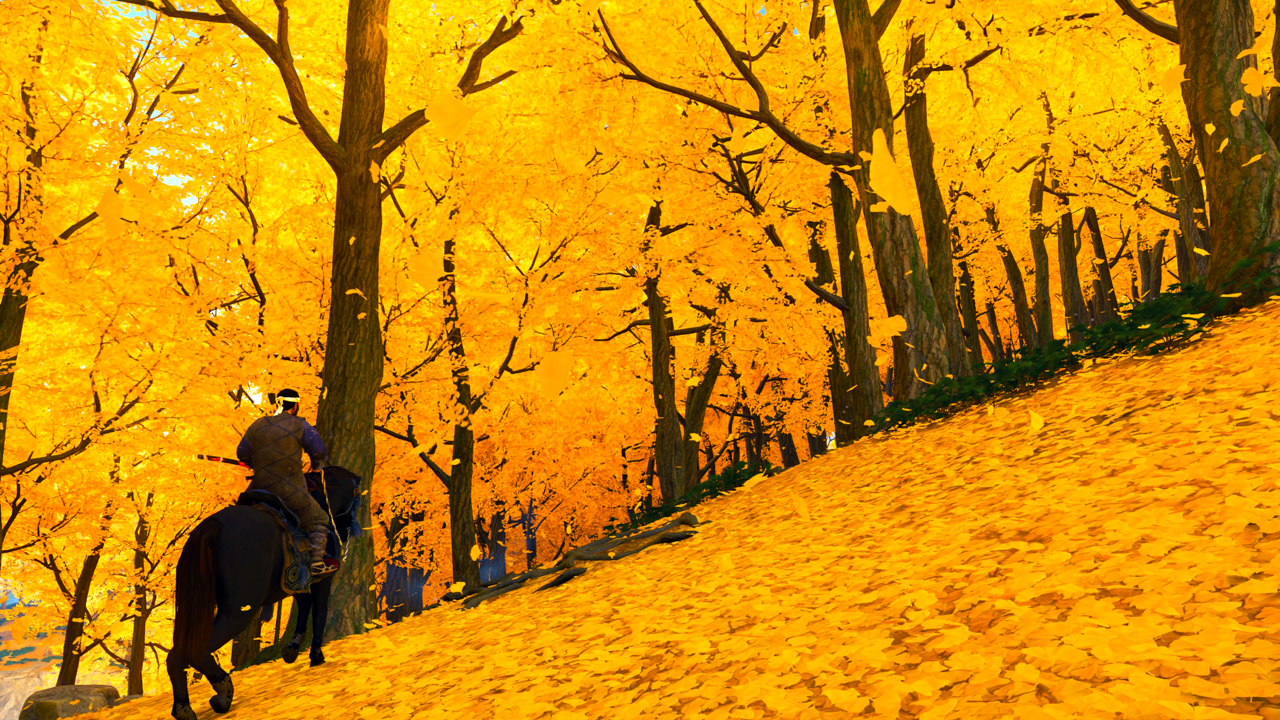 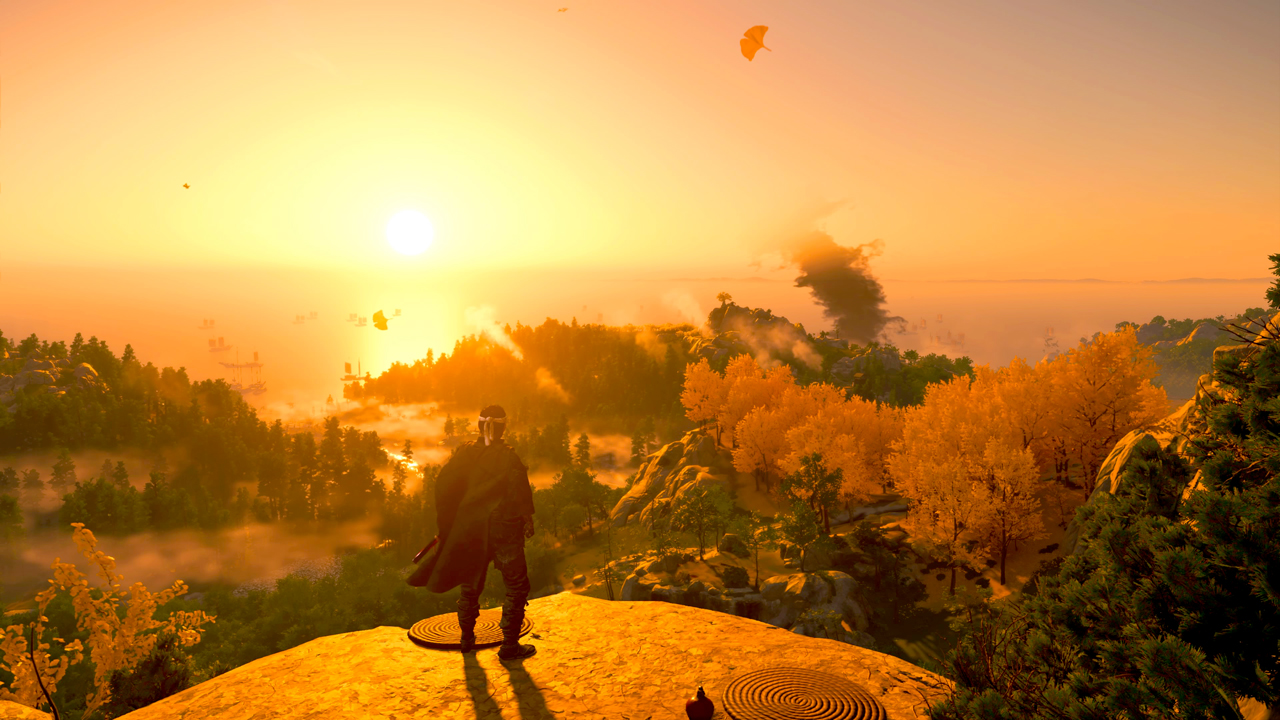 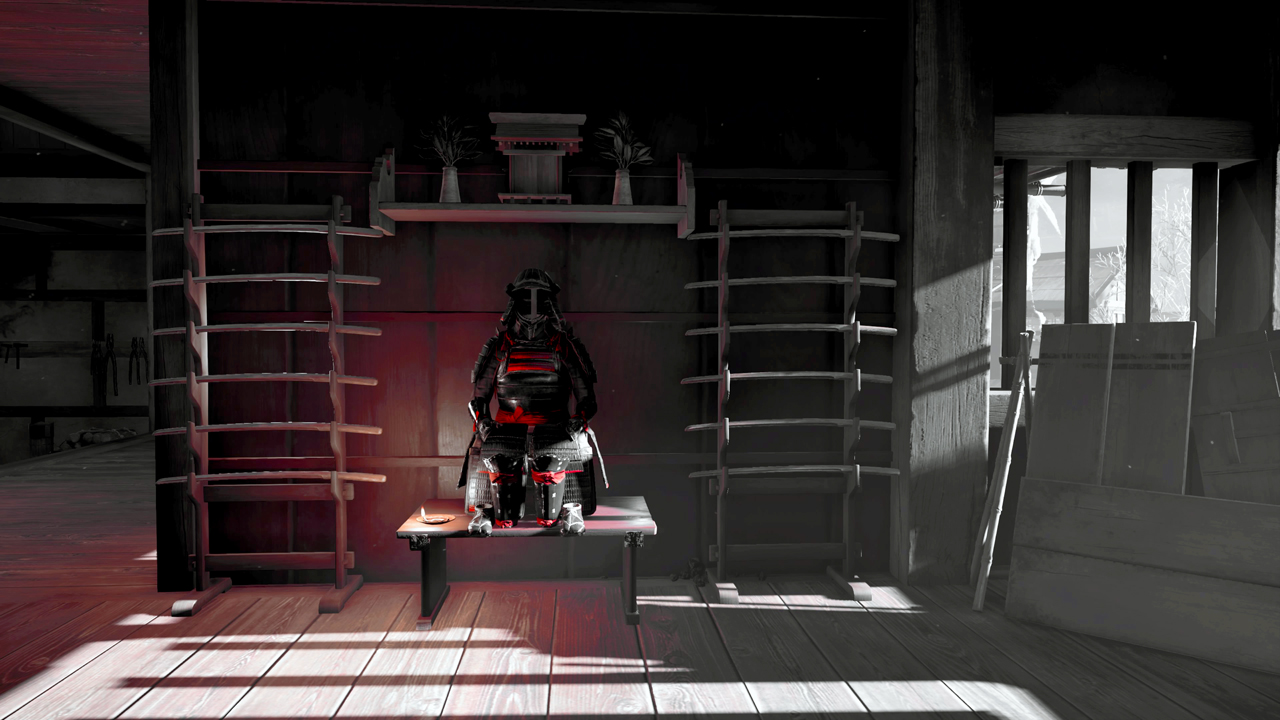 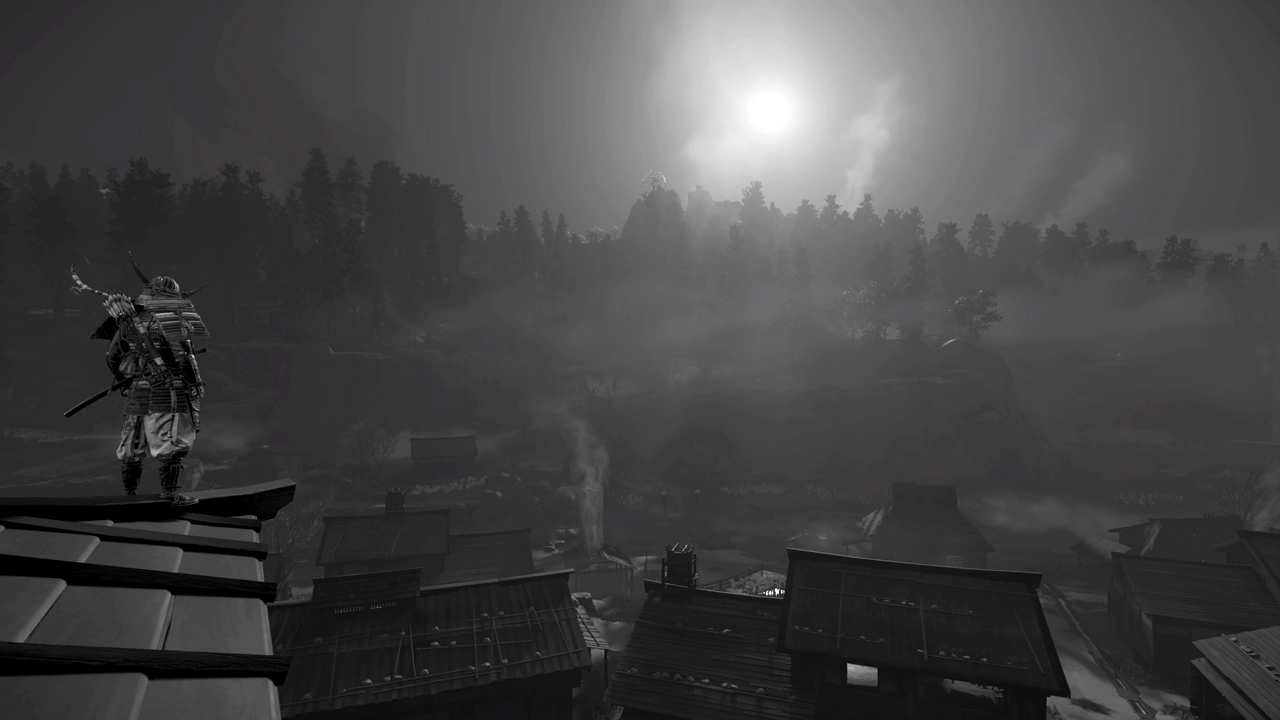 More people should be playing this game.
OP

If you have a ps4, theres no reason not to
OP

I started walking along the north western coastline to see what I could find. found a lighthouse, and wrecked the shit out of a mongol shipyard. I'll continue my trek tomorrow night
OP

Also it boggles my mind that there are more islands to unlock. The whole game could have easily been this first island.