I look forward to really diving into this game this weekend

Mook said:
One thing that does bug me...Some of the villages or smaller encampments you come across are completely void of life. The smaller ones, that doesnt bother. But earlier, chasing one of those damn birds, I came across a village that had a name and was considered Mongol territory...yet it was completely empty. It looked like it had been sacked and there was blood on the ground in certain places but not a single NPC to be found.....unless its there for a set piece later on, seems odd to build and entire empty village. I get that the island has been pillaged but still irks me that there are unused assets. Hopefully these places are used later...to be fair, I am traveling all over the first island, without moving the story along much.
Click to expand...

Ok yep...it was definitely because I went there before the story did

how much of the story have you actually done? Sounds like you're just wandering around the countryside

ummmmmm i dont think all that much. i just like killing mongols.
OP

I mean, who doesnt

This game is basically Spider Man for me. I have to force myself to stop. 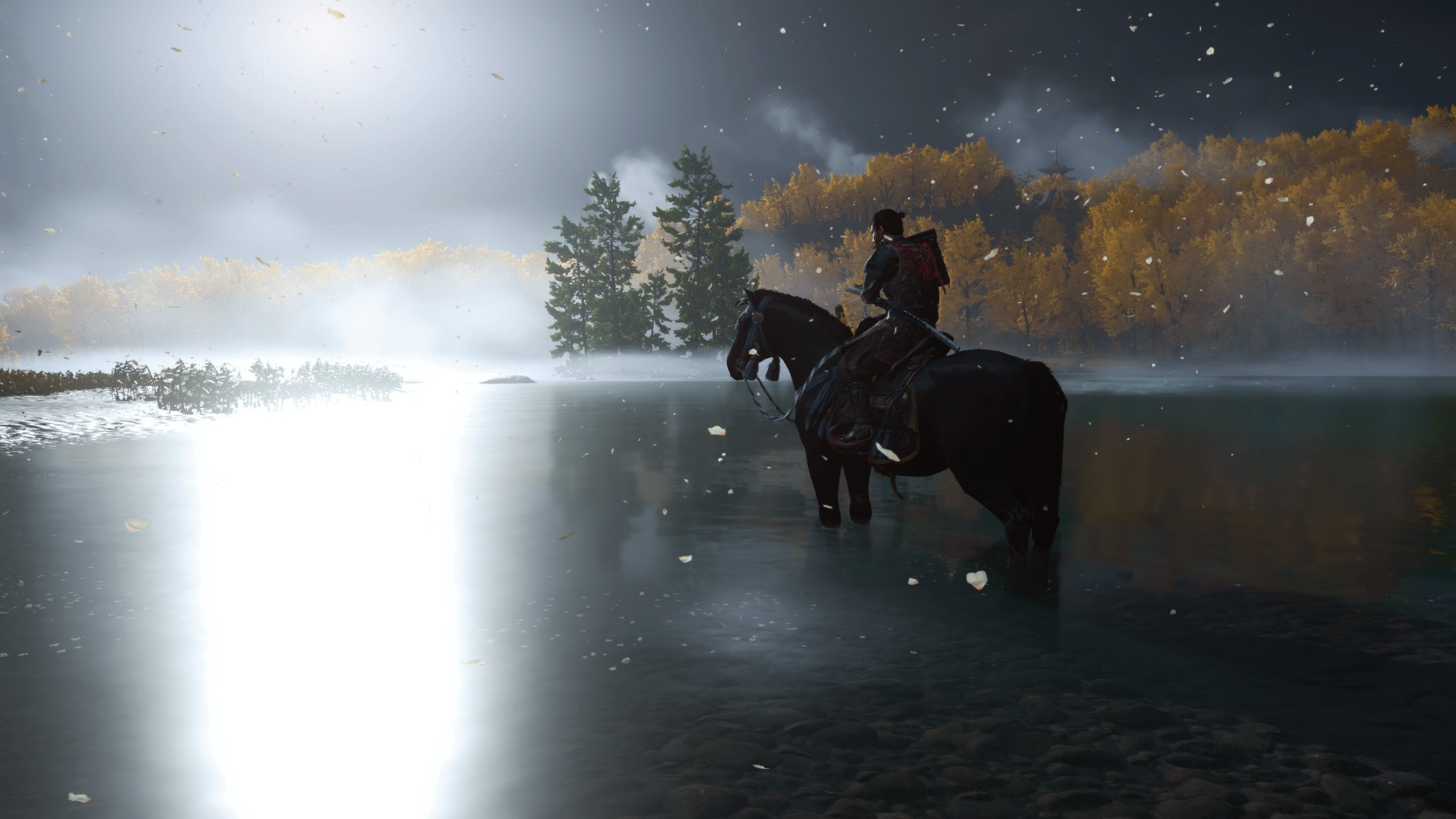 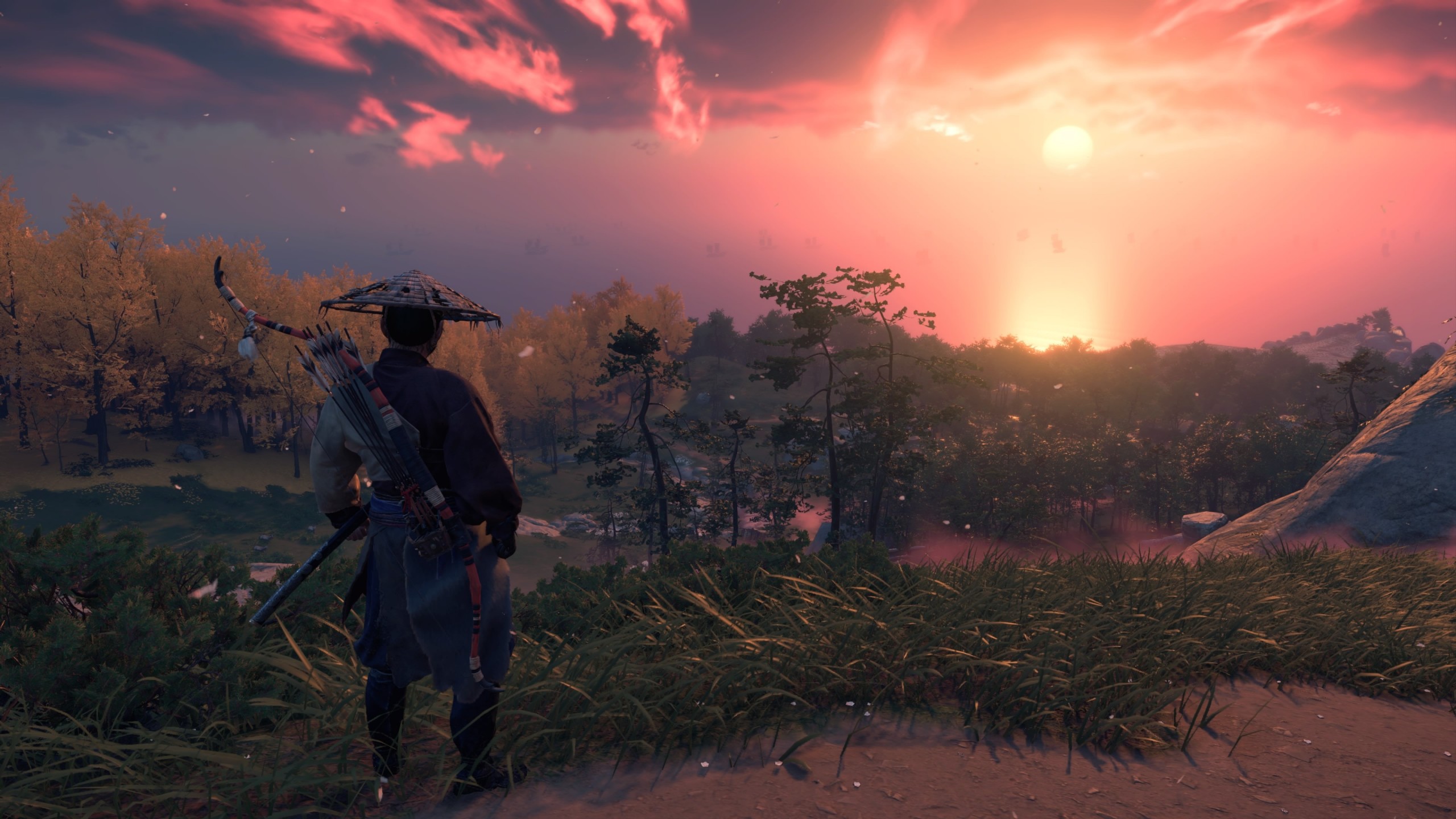 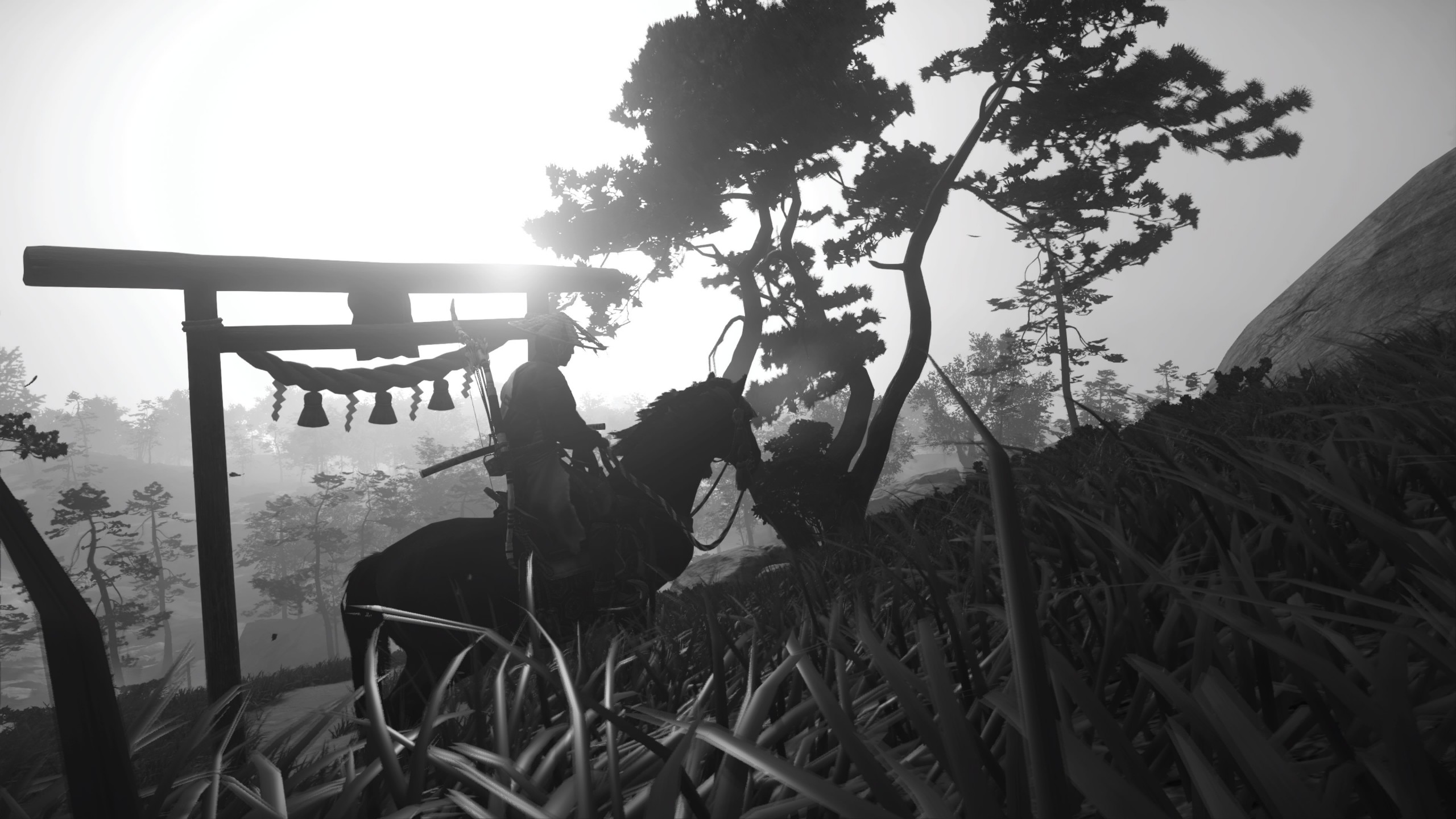 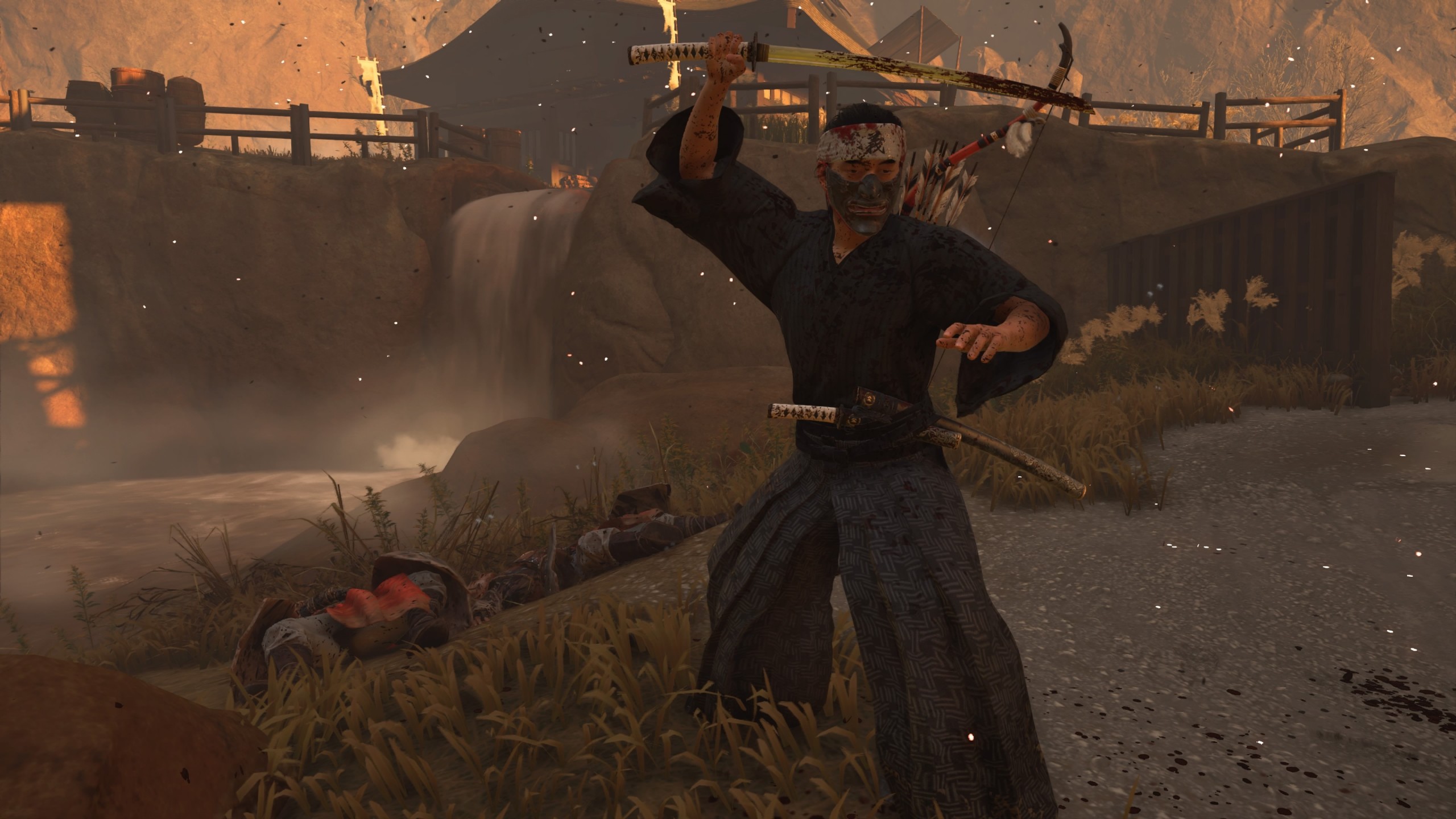 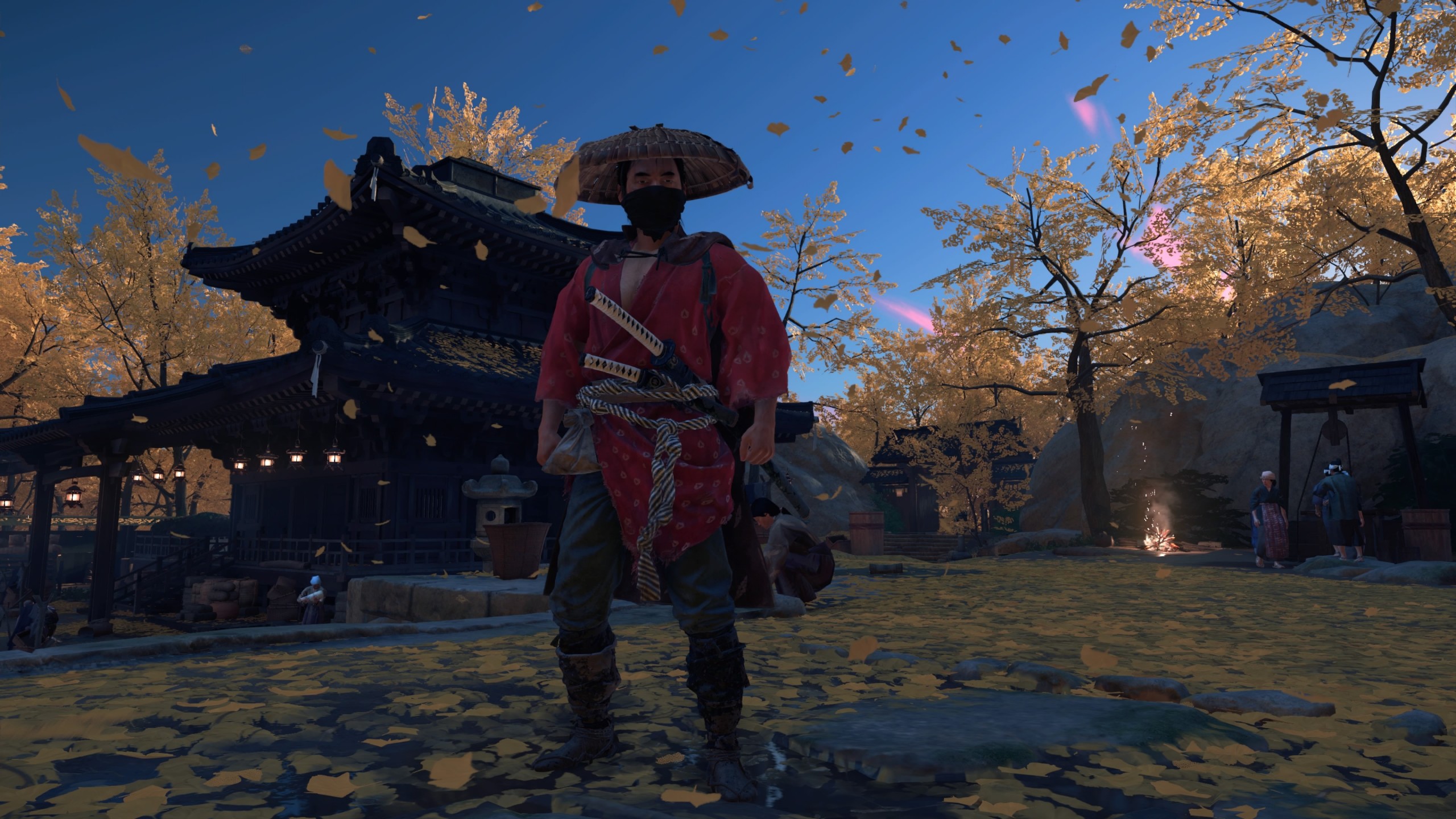 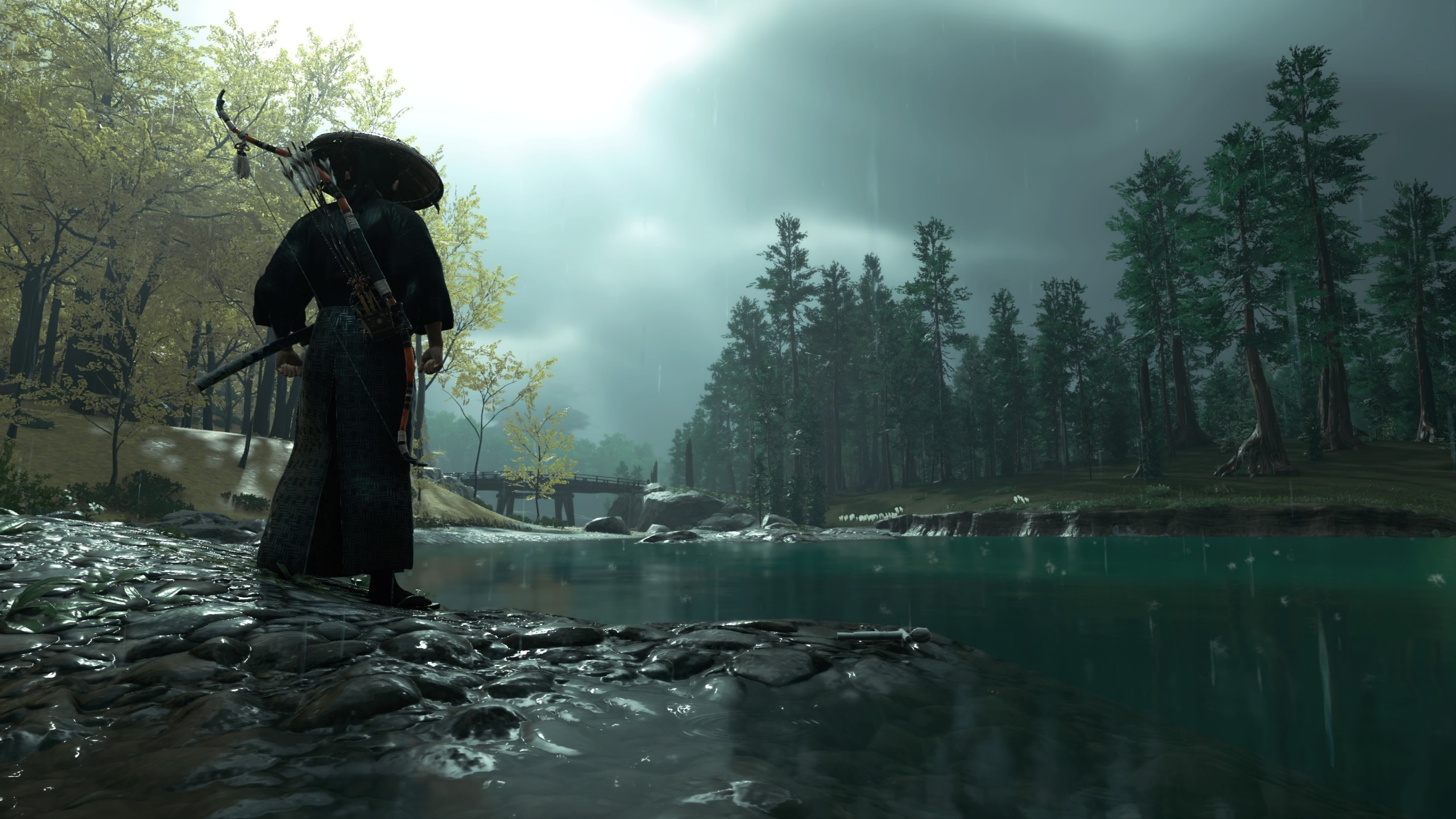 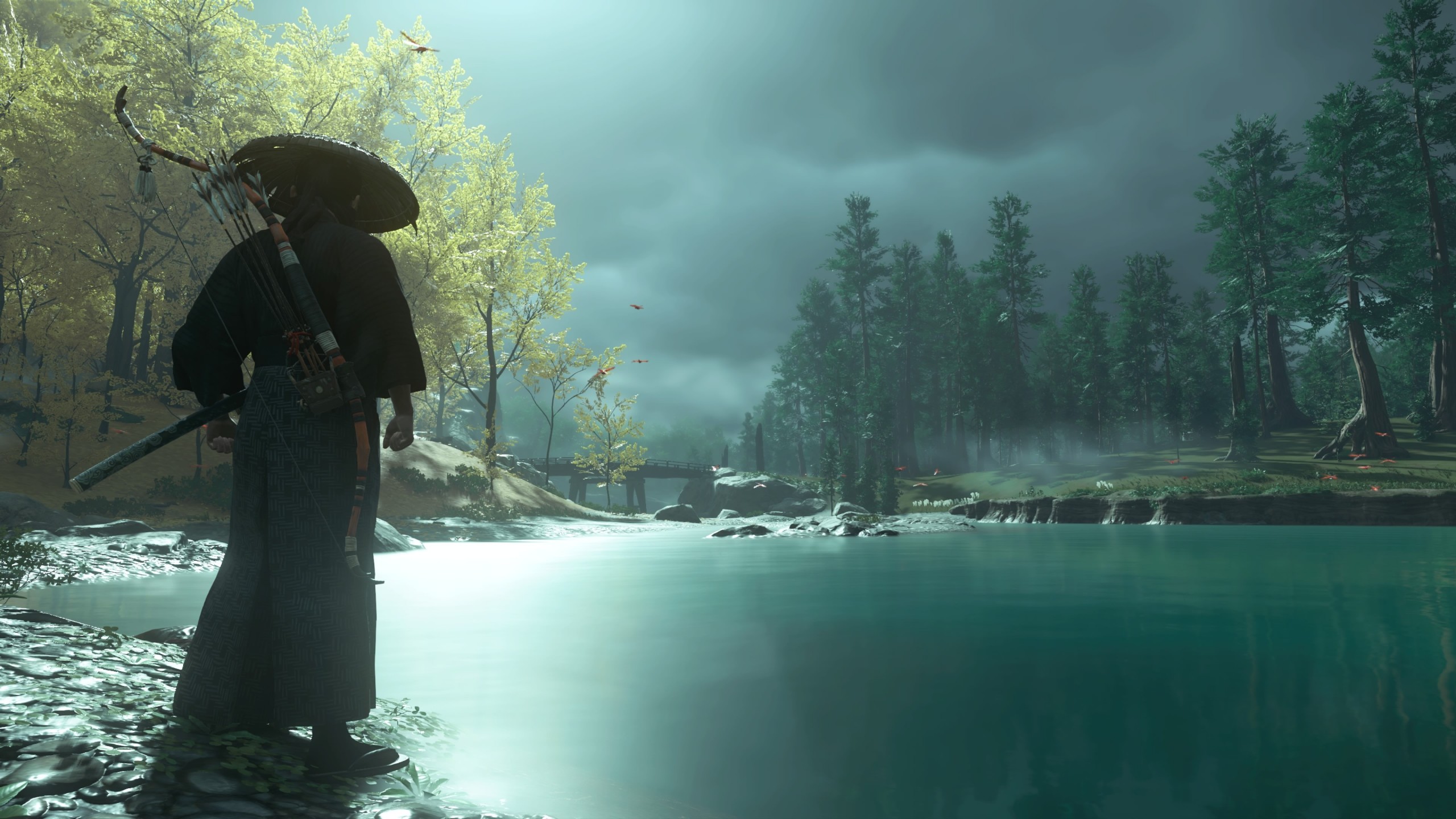 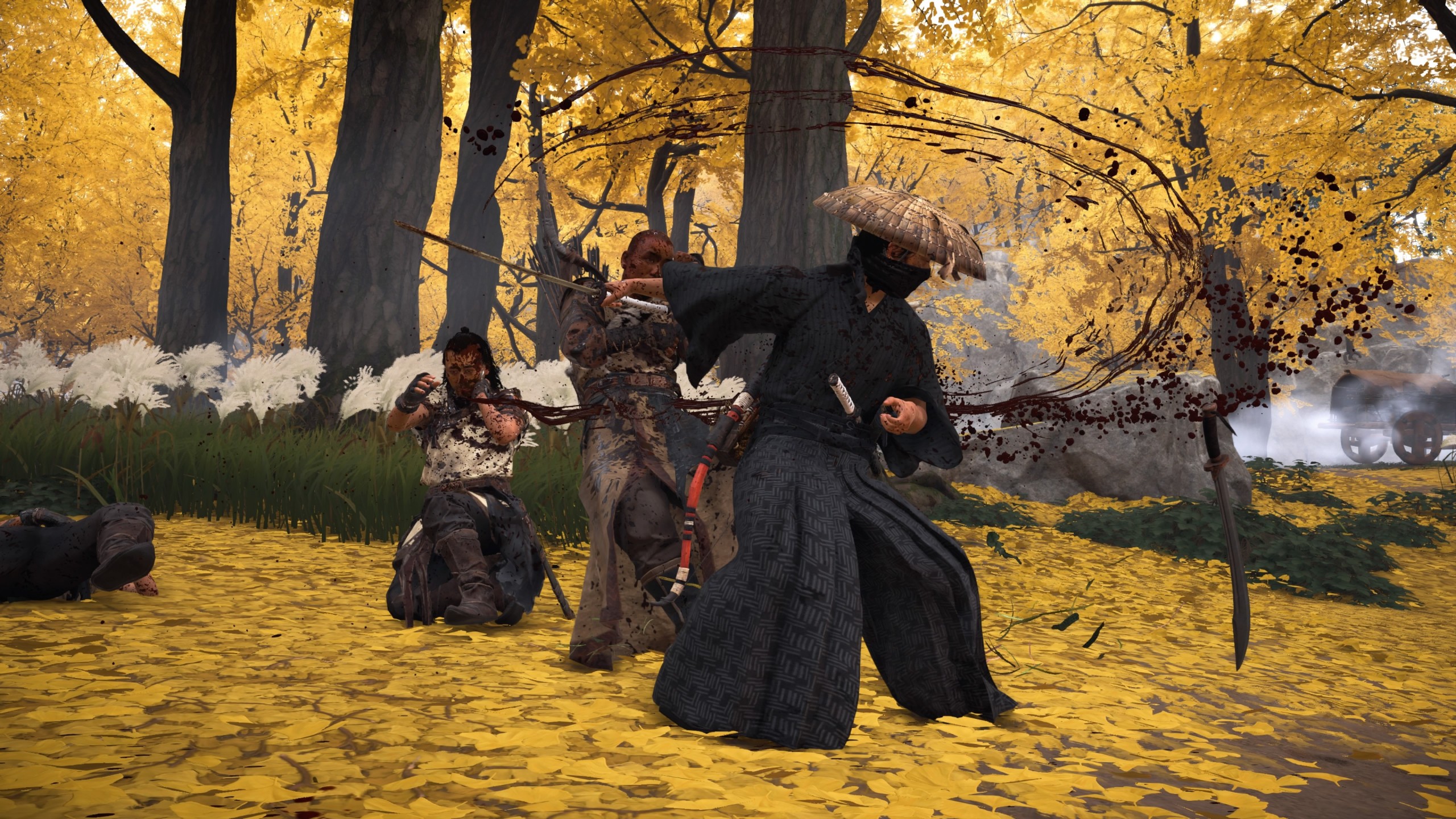 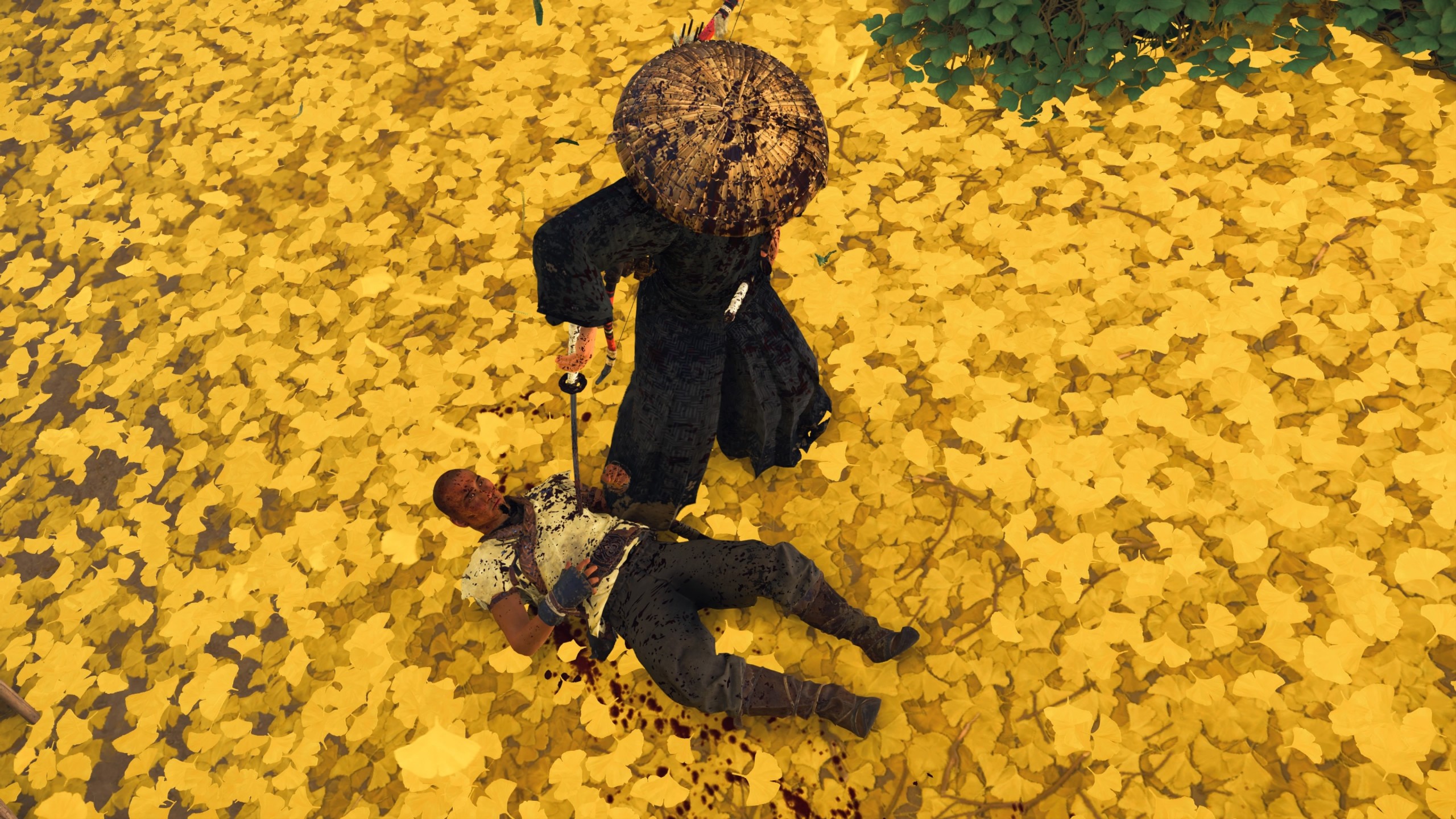 I might need to do some of the story. I feel like I might be getting slightly over powered. Granted, a lot of the side quest fights are just carbon copies with more enemies thrown at you (go here and fight bandits or Mongul), but unless I slack off on my timing, I can cut down groups in a few flowing sweeps. I dont even bother using my bow unless I feel like shooting guys in the head. The only things that give me problems now (and not even a problem really) are dogs. They can easily sneak into the mix and fuck my shit up if I'm not paying attention. The fights against the bigger strongholds are definitely more involved as are the main story fights...so I'm not worried about the combat getting stale. I think I may have unlocked more stuff than I should have. And even if the combat DID get repetitive, its so enjoyable that I wouldnt care. Its just so rewarding to parry, attack and dance around.

Also, bears dont scare me anymore. I can one shot kill them as long as I shoot them through the skull. I had one spot me up a hill and it charged, so I quickly jumped from my horse and landed a perfect head shot and dropped it instantly.

Speaking of bears, its also fun to roam the country side and see Mongols fighting one. Sometimes you'll see them drop it pretty quick, other times you'll see a body get chucked into the air. I usually wait until one of them finises the other off and then I execute.

I also ran into a Mongol that was firing arrows super fast...be curious if I run into more of those guys down the road.
OP

Oh god theres dogs in this game too?

Ya they sometimes show up with groups of Mongols. I've only encountered them during main stort missions.

I've also now somehow fought indoors a few times... Which gets intense because the camera can't keep up, so you really have to time your blocks.

Speaking of indoors, the AI can be really dumb sometimes. I charged into a house to rescue a hostage and fucked up the guards (after laying waste to the ones outside). The hostage didn't switch over to letting me set them free because an enemy was still nearby. I spun the camera and notice a guard was just chilling in the adjacent room staring out the window. So I crept over and stabbed his throat. No idea how he didn't notice me fucking up his friends...Unless it gltiched.
OP

Ugh. I've had my fair share of dog murder after TLOU2. Even the dogs had names in that game. They had names.

IDAFC21 said:
Ugh. I've had my fair share of dog murder after TLOU2. Even the dogs had names in that game. They had names.
Click to expand...

These have no names. Especially after I harry cary them with my sword of justice.

IceCreamAssassin , tell us of your travels.

I’m not far, just started looking for that chicks brother or whoever is the blacksmith. Just learned to assassinate people. I really enjoy the flash back though showing a back story to the game. TLOU 2 did it also and it makes the game more enjoyable and the characters better. I’ll be gone all weekend so won’t be playing anytime soon.

Pretty sure I just completed Yuna's brother arc last night. I dont think any more stories opened up for her for now, though I didnt check. I ended up on another adventure after that.
OP

Keep seeing damn commercials for this game and its making me really wanna jump back in........ Really wanna wait until ive actually got some time to sit down and devote to it tho. Friday night. Its happening.

Also, I've been playing on resolution mode. So far, no slowdown.
OP

You have pro or normal ps4?

I'm the harbinger of death. I just roam around the countryside murdering mongols and liberating strongholds. I'm way overpowered right now. I still have barely touched the main story

Youre starting to worry me

I discovered tonight that Mongols can have those giant eagles spot me. Not sure if they attack me, I'm guessing maybe? No matter. I cut down their masters like the cold wind cuts at your face atop a mountain peak.

Went on an adventure tonight. Decided to ride / walk the entire coastline of the first island. Started maybe around 7:45 and just now finished. So over an hour. This included stopping and murdering every mongol or bandit I came across, following any foxes or birds I ran into, as well as finding secret flags. The bulk of the time was spent swimming on the east side of the island as most of it just rock and no coastline. So a lot of time swimming, walking briefly and then more swimming.

Was worth it. Knocked out some secrets and unlocked more appearance collectibles. Also found some GREAT supply caches that will come in handy for upgrades.

I also came across a camp that had maybe 10 mongols in it. I fought them all at once. It was insane and beautiful. It was just non stop dodging, parrying and swordplay.

So now I shall go upgrade my shit and maybe knock out a side mission and probably call it good.