Front end has new mopar LCA’s, has a clunk that I think is a strut mount. It drives like a typical appliance vehicle. CVT trans is shit, even in the realm of CVT’s ONLY its at the bottom of the barrel. Could also be because it sat for a year without a battery and needs to learn.

It sucks, because I don’t hate the styling, interior is comfortable and immaculate. Heated seats work...

I’d just rather not deal with the issues.
OP

Today was an awesome day. Went to my first live, in person auction since winter of 2019. Had to drive just east of Madison, Wisconsin for it but I don’t care. First time doing business with a smaller auction company that does a ton of sales in southern Wisconsin. I didn’t care if I walked away empty handed, it was just great getting in the truck at 5am wondering what was going to be there, standing out with other maskless hillbillies bidding on clapped out trucks and equipment while eating roach coach food.

Ended up coming away with a pretty badass F-350 for a steal. 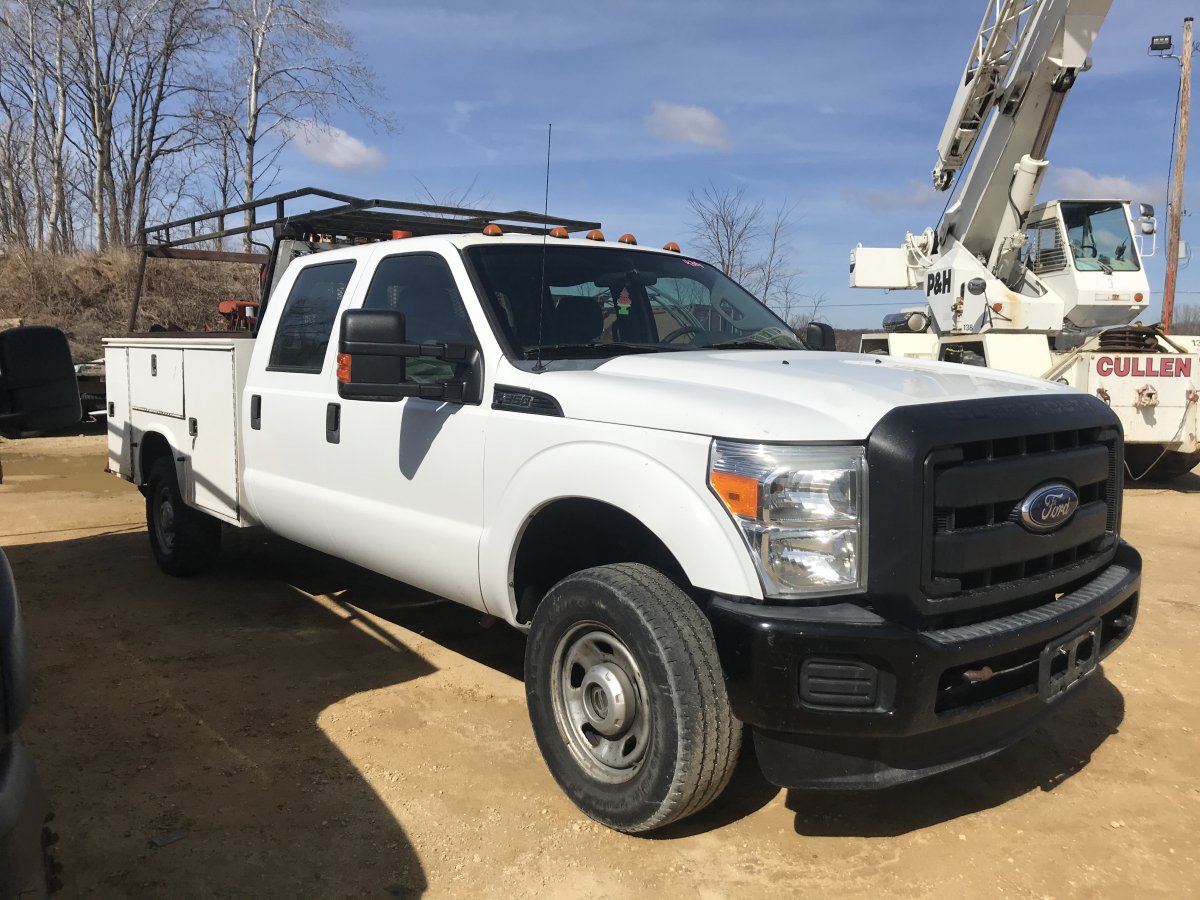 Tow behind compressor sold at 7:30 am. Guy drove here from Loveland, CO. The older ones are getting hard to find I guess lol.

Went and grabbed the F-350 after guy left with compressor. Got back, unloaded it, put about 50 miles on it running down to LITH to grab some parts. Runs/ shifts great. Has a whining noise on decel. Thinking transfer case or rear end. Either way not the end of the world. I’ll look into it more later.

Have to get the Jeep buttoned up. Have it sold tonight.

Starting to feel like pre-covid business as usual lol. 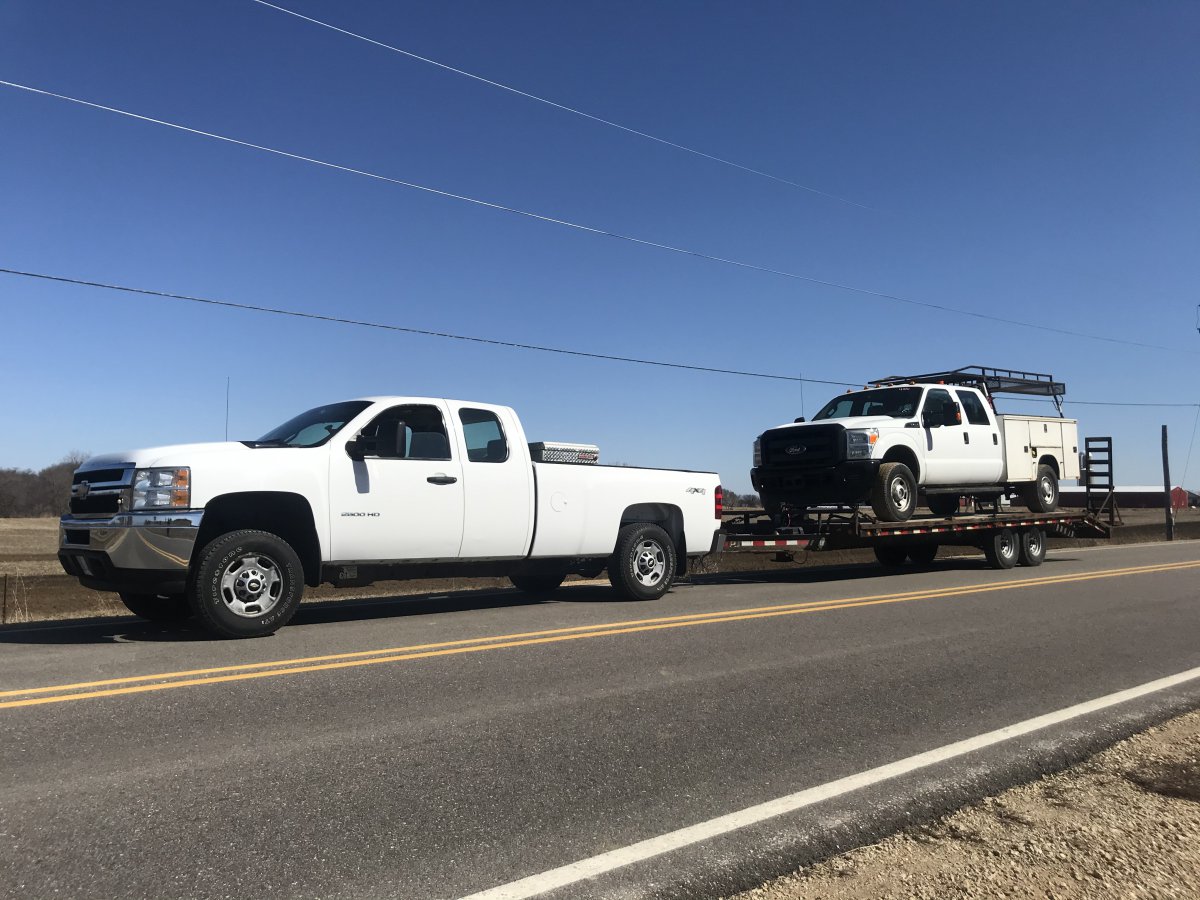 Let‘s see how this works out.

What do you want for the van?
OP

Thanks man, my Wifes cousin still looking. But not looking to spend that. glws
OP

Solid start to the weekend lol. If only the van and Duramax could sell.

SleeperLS said:
How much do those newer f250/f350 diesels go for at auction?
Click to expand...

Van SOLD, Duramax SOLD. As far as vehicles go all I have left to sell is the F-350 utility truck and the 03 Ranger if I decide to let it go.

Had a live auction last weekend doing the smaller lawn equipment stuff. Packed a few trailers between Joe and I.

Purchased three slit seeders, two stand-on zero turns, couple single stage blowers that we use for commercial sidewalks and some other odds and ends. The seeders are new units that were sold as demos, but were used during trade shows as display models.

Also picked up a Club Car utility cart. Pretty much a normal golf cart but with a bigger engine than the normal carts (350cc Kawasaki 4-stroke). Aside from the plastic front bodywork the entire machine is aluminum. 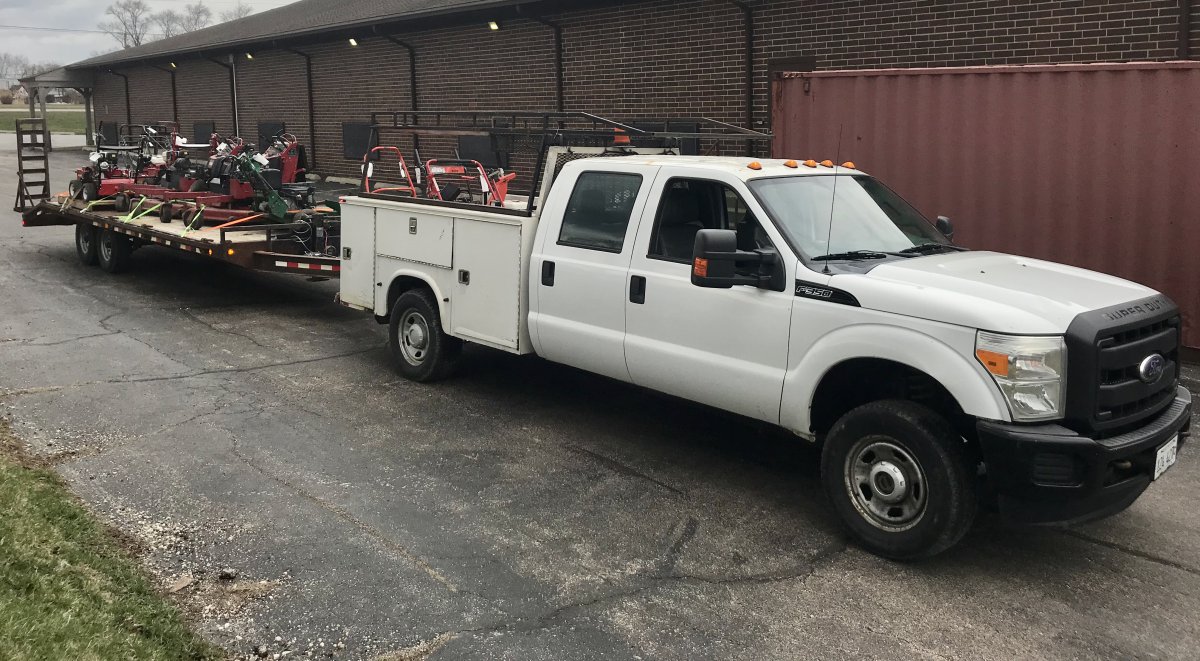 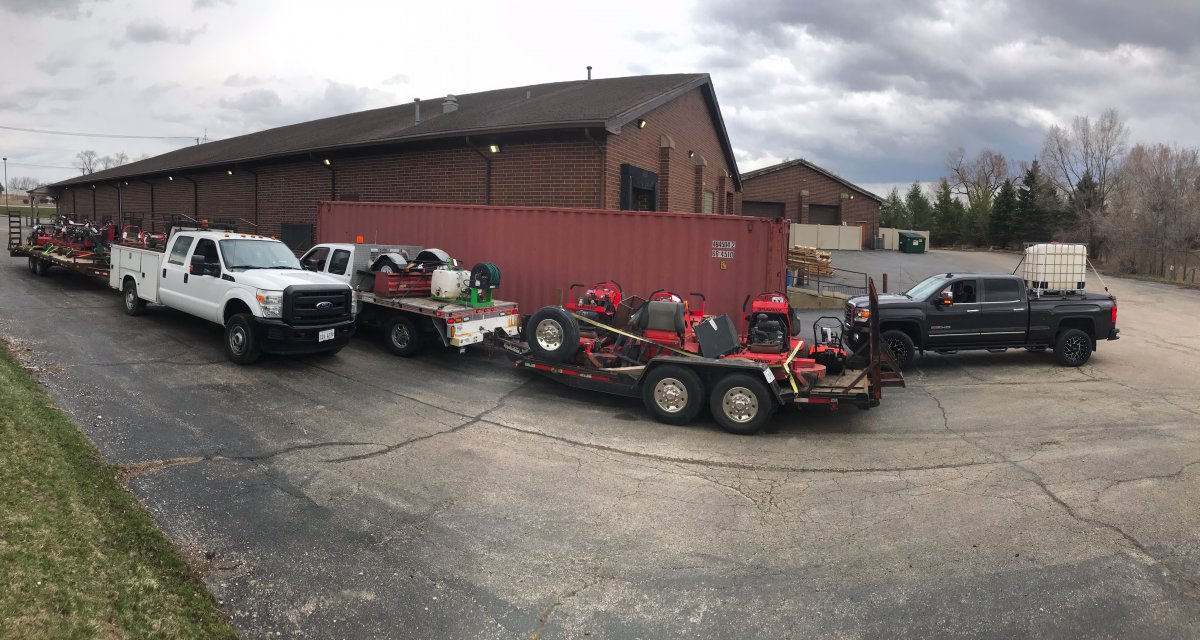 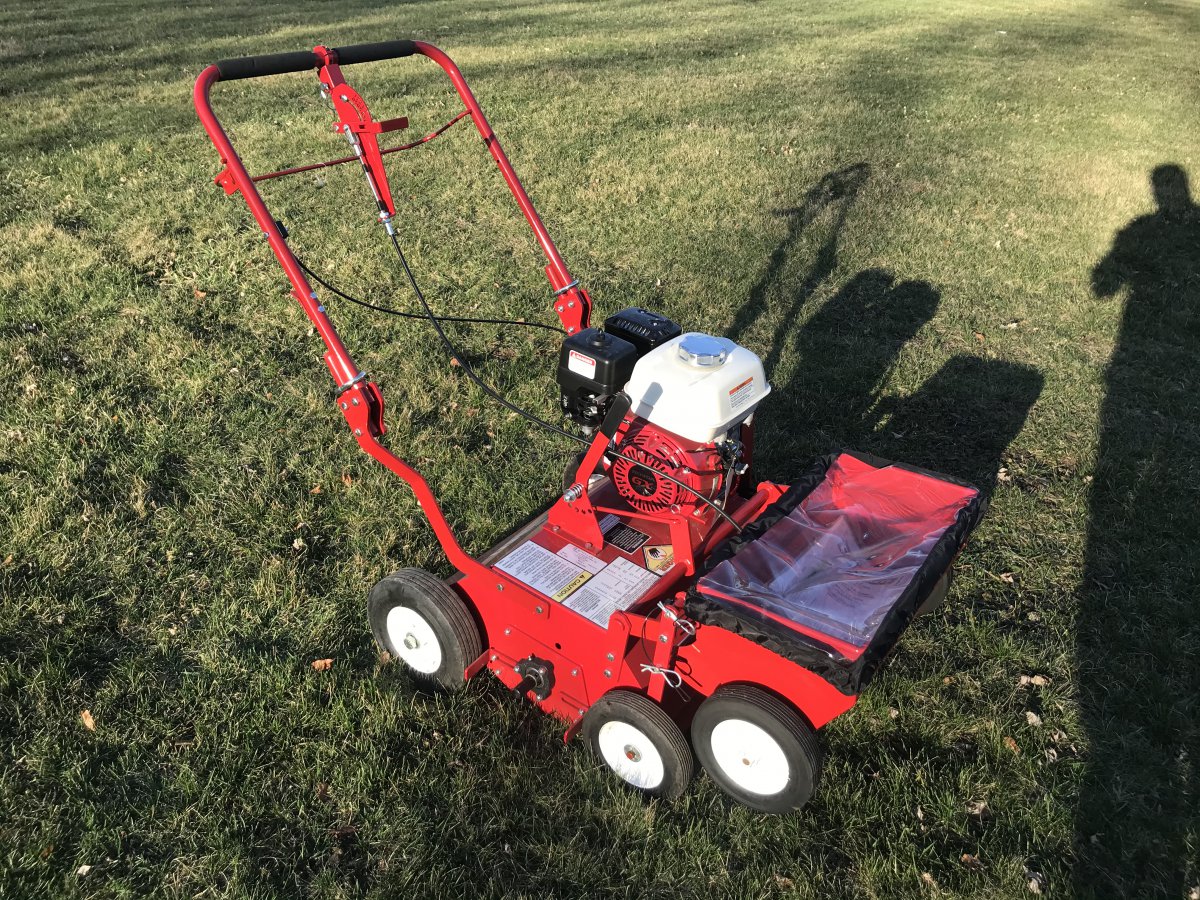 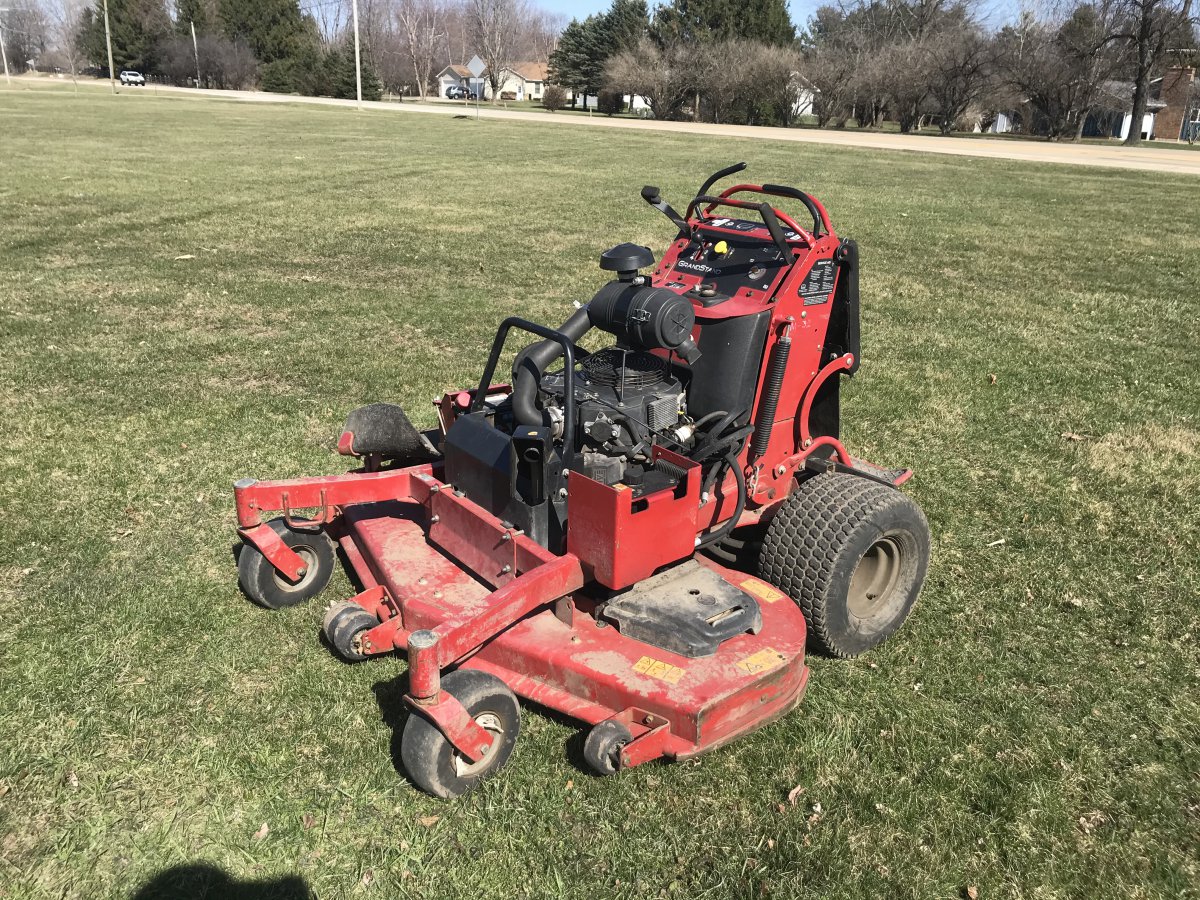 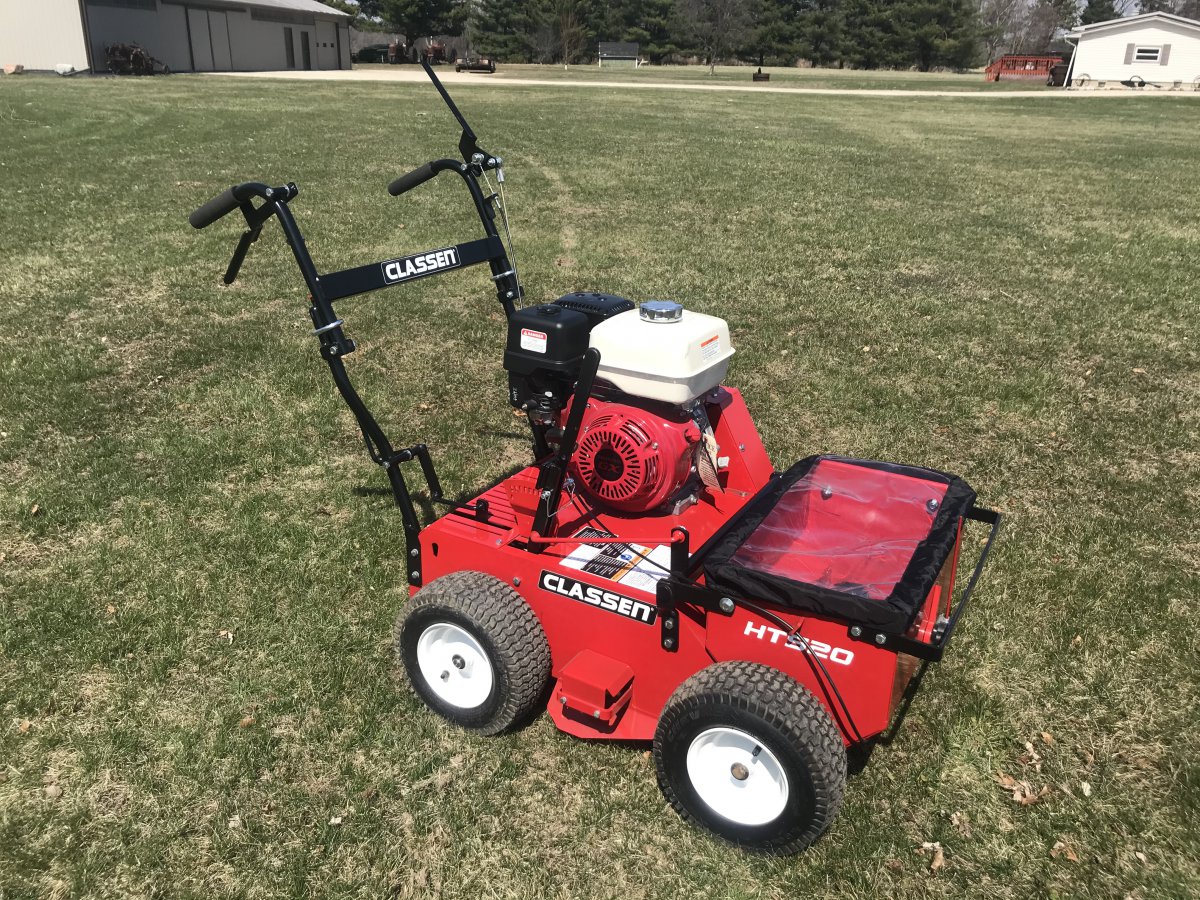 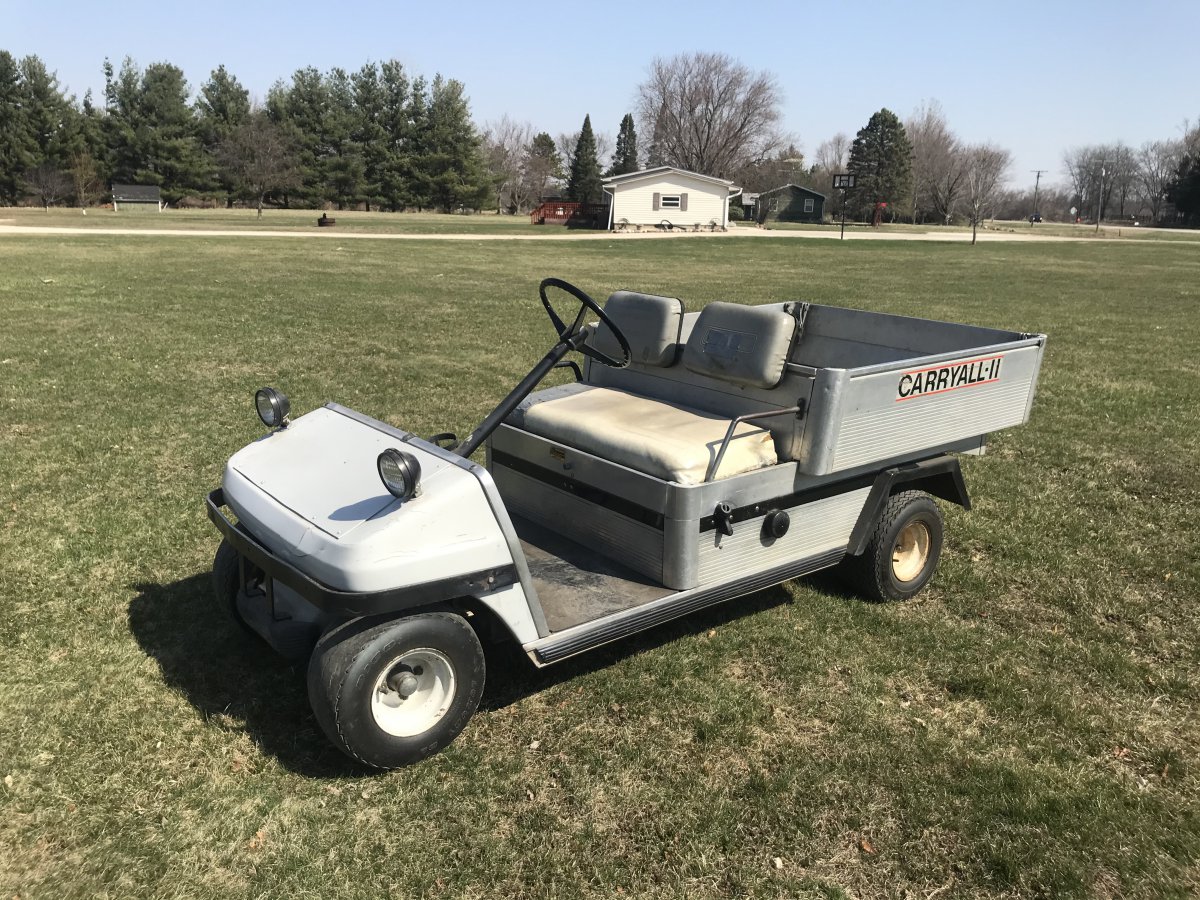 And I picked up a Zuma 50 with 1,200 original miles yesterday from a friend. I was planning a big bore kit and using it to run to auction yards to get trucks because I could pick it up and throw it in the back. But from what I’m gathering it might not do what I was hoping it would. @DEEZUZ here’s your chance lol

I put 70 miles on it yesterday and it was flawless. 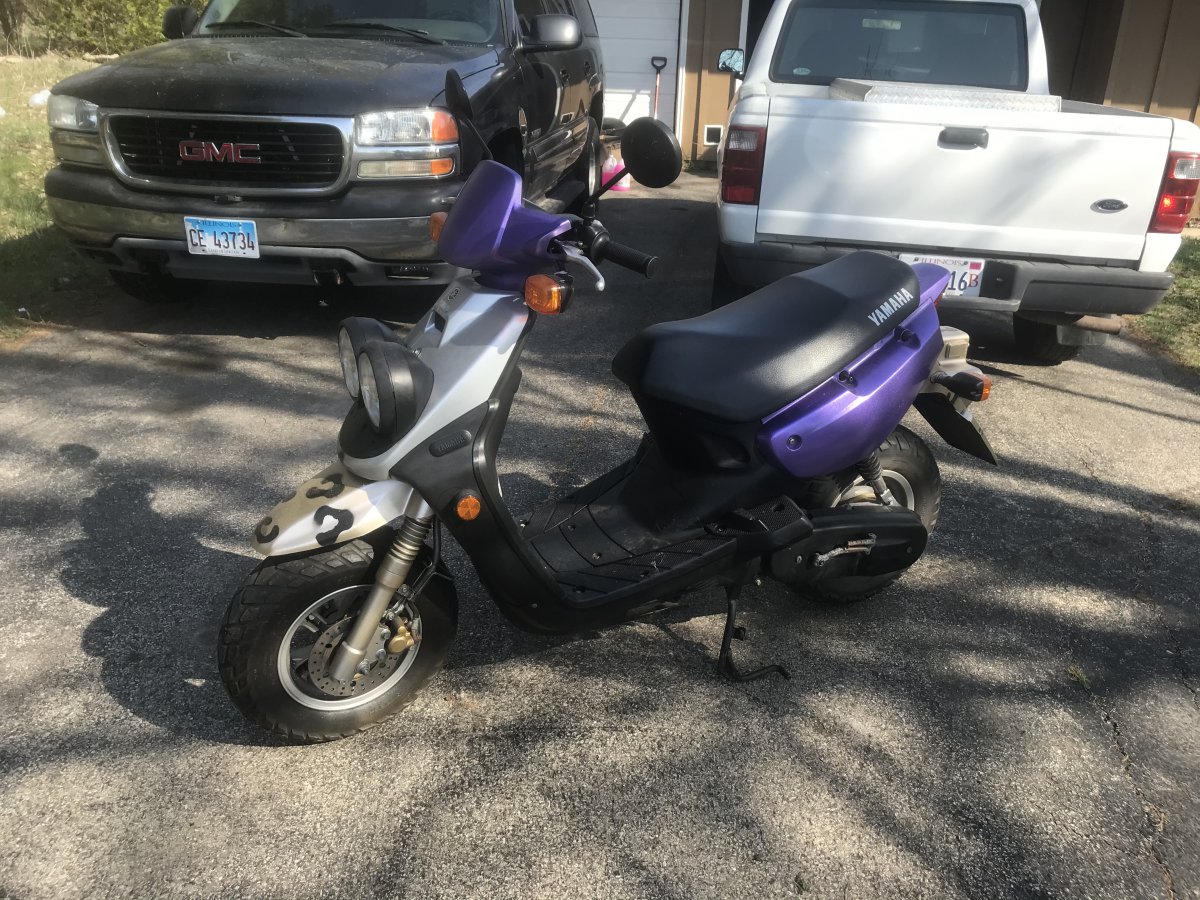 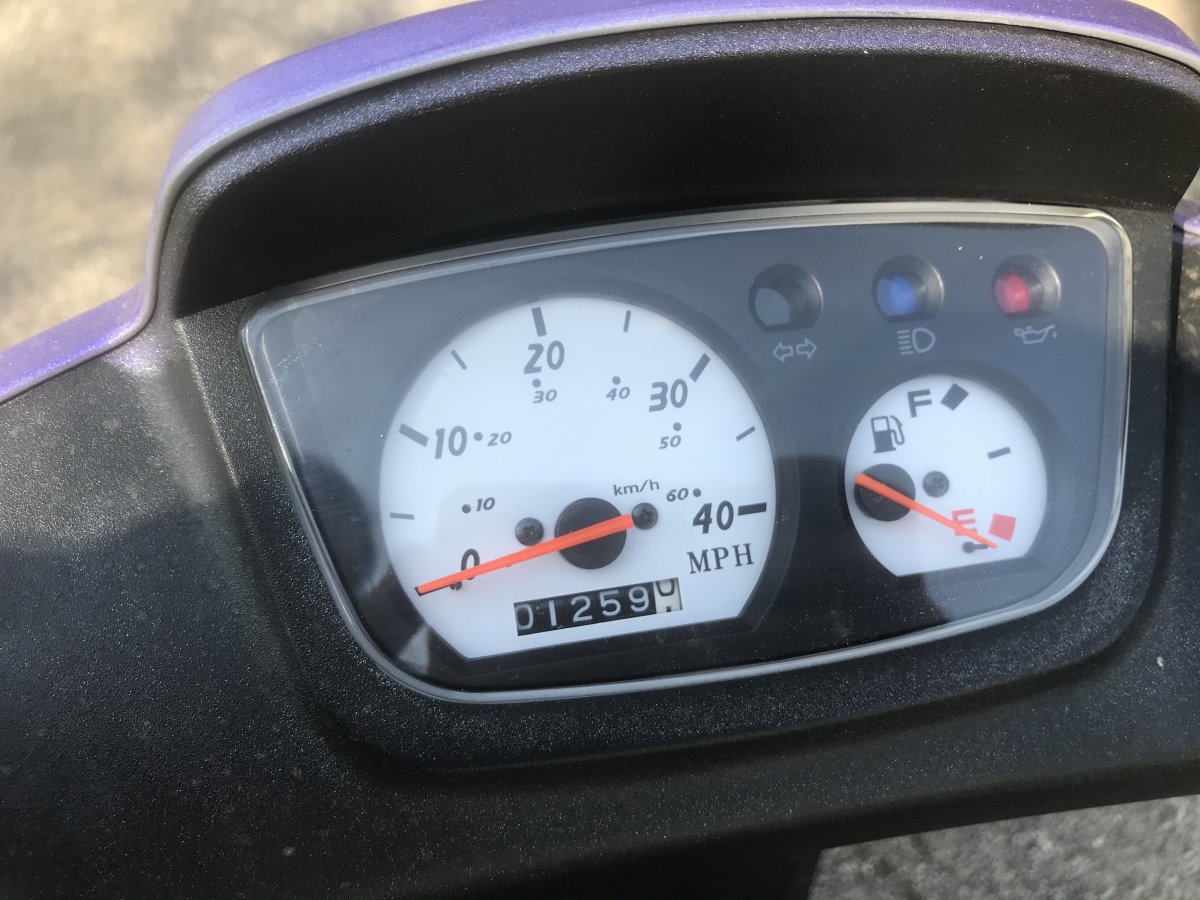 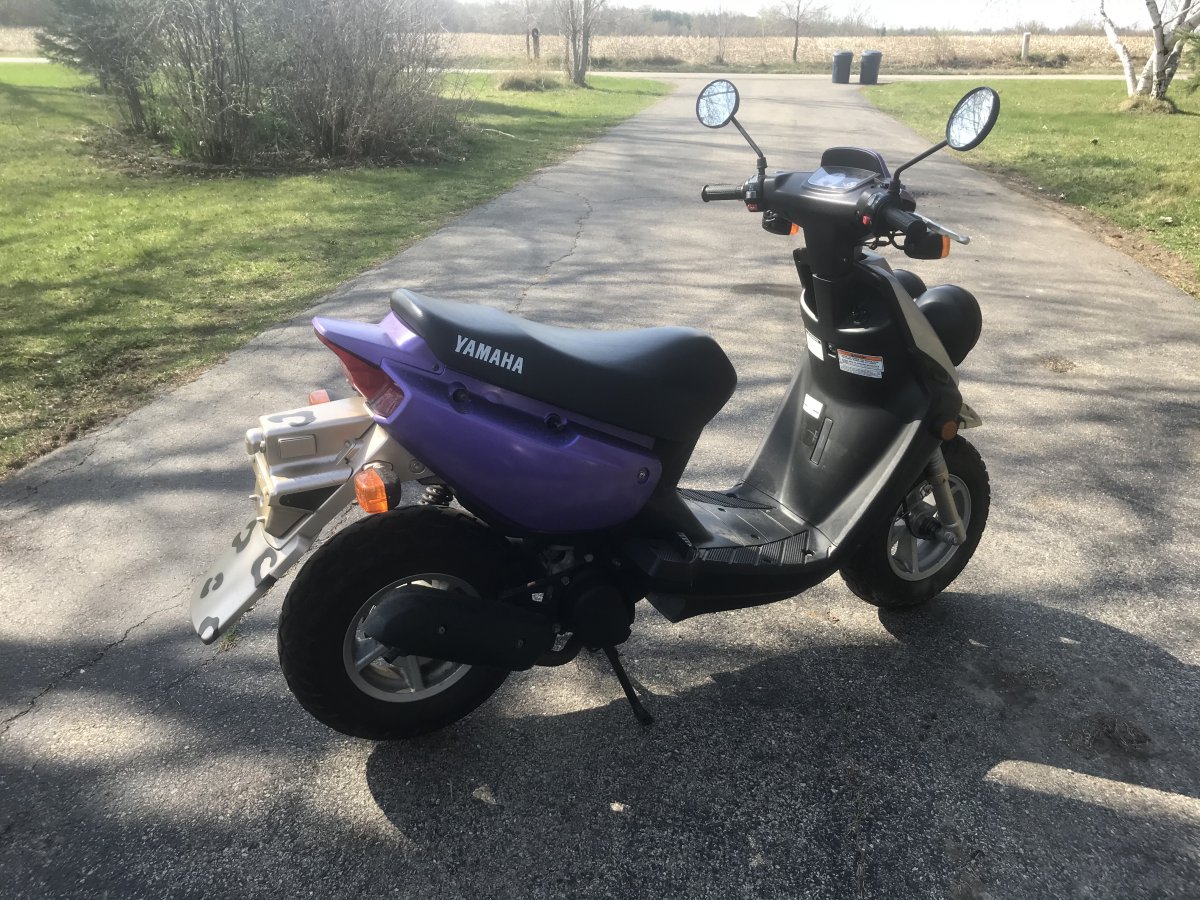 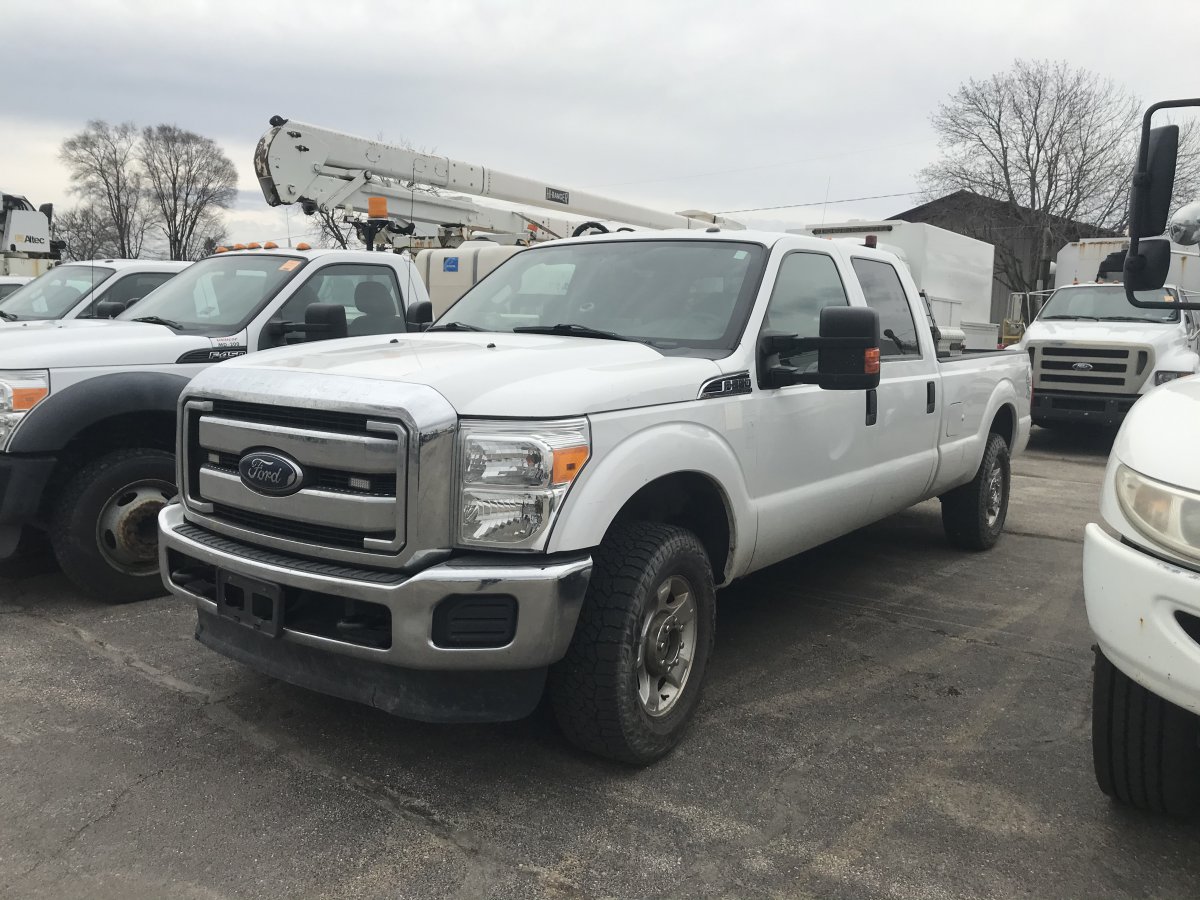 What do you want for the zuma?
OP

GTPpower said:
What do you want for the zuma?
Click to expand...

Already struck a deal on it lol