Is it too much to ask for a racing game to back to Japan?

Yikes. Seems Jeskos have dropped to 8 mil. Thats what happens when they put a hot car in the forzathon shop. Sometimes I think they do that on purpose. At least I got my 16 mil before they tanked.

Hmm. Might be time to unload my extra Shelby 1000 now. They're up at about 12 mil and there's lots of them. Based on what the GT500 did I don't see these getting much higher than this.

New car this week too! the Raesr Tachyon, you wanna talk about a fuckin batmobile. 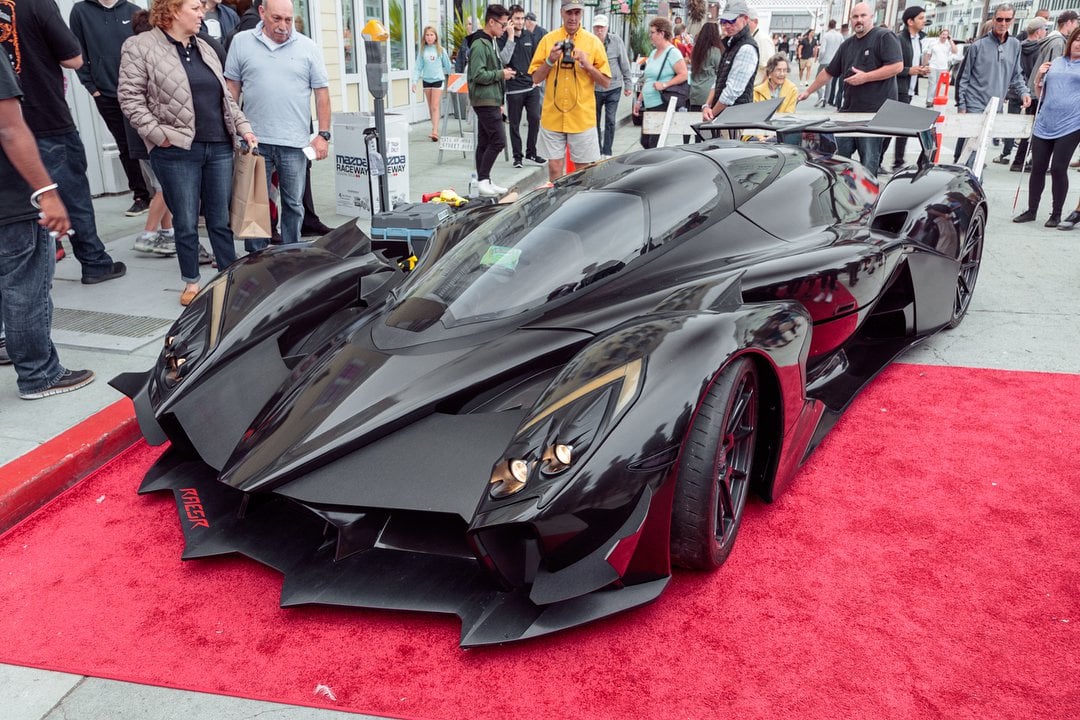 But you need to complete 50% of the season to get it. And just a cursory search in the auction house, the few I've seen pop up are already going for 5 mil minimum. I gotta see if I can snag one of these tonight before they really skyrocket. If they're this high already, and its a car you actually have to put some work into to obtain, I can see this going quite high in the auction house eventually 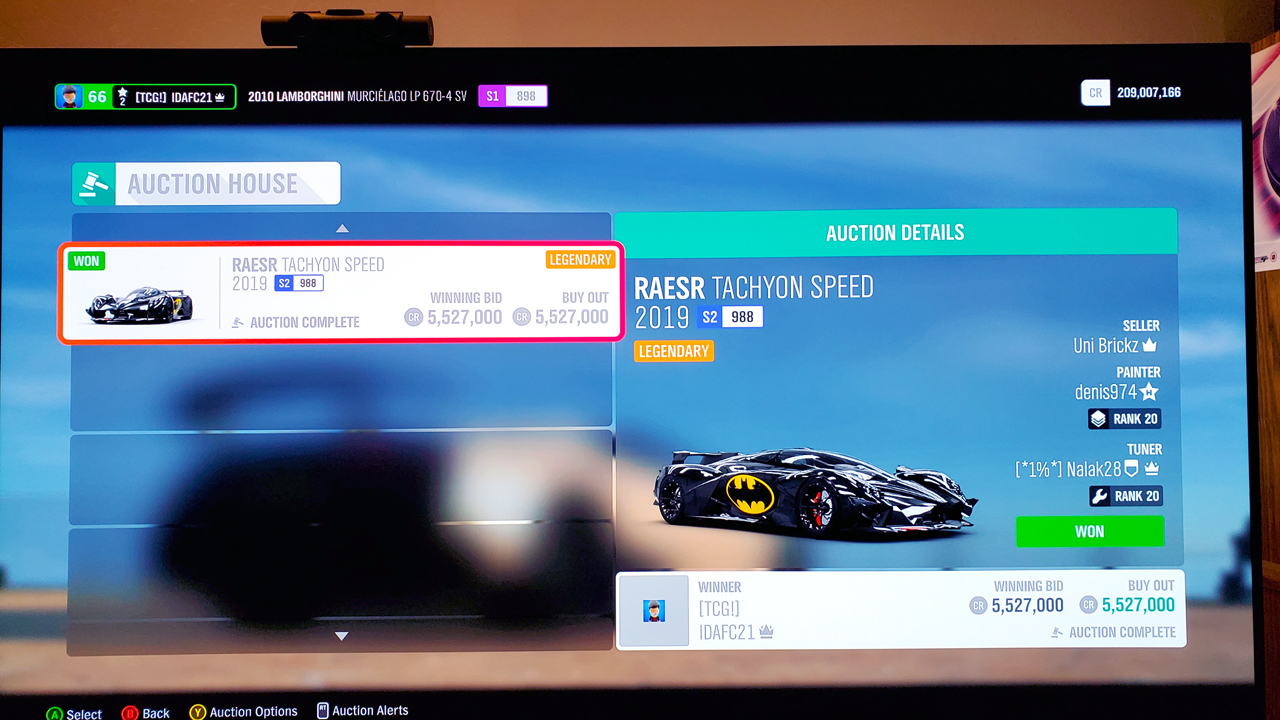 Literally won it like 2 minutes after I posted this. That has never happened to me for a brand new car before. AND it even has the bat symbol on it!

Now I can take my time over the next week winning the one that I'm going to keep.

Tried listing the shelby 1000 a few times and it wouldn't sell at 12 mil. And now they're dropping to like 10 and auction house is FLOODED w/ them. Think i'll hang on it for now. I only paid 1.4 mil for it so it's not like I need it gone

No new cars this week, but I sold a few last night

sold my extra Raesr taychyon for 16 mil, extra peugeot 207 super 2000 wrc car for 12.2 mil, and I sold an extra escalade I'd had hanging around for 6.2 mil. I'd been watching the escalades for awhile now and they've pretty much bounced between 4-5 mil for awhile now, so when it hit 6 I felt like it was a good a time as any to finally get rid of it.

Also bought an extra alfa 155 from the forzathon shop for 600 points to try and sell since they've been selling for 16 fairly consistently (were up at 20 for awhile) but that didnt sell, and forzathon effect is already taking hold as they're now to 12 mil, so I may be stuck w/ this one. I'll put it up for 12 and see what happens. Not like it cost me any money, so anything will be profit.

Overall not a bad haul tho for one night.

Not much in the way of new cars the last couple weeks, but this week up for grabs is a 68 Firebird! 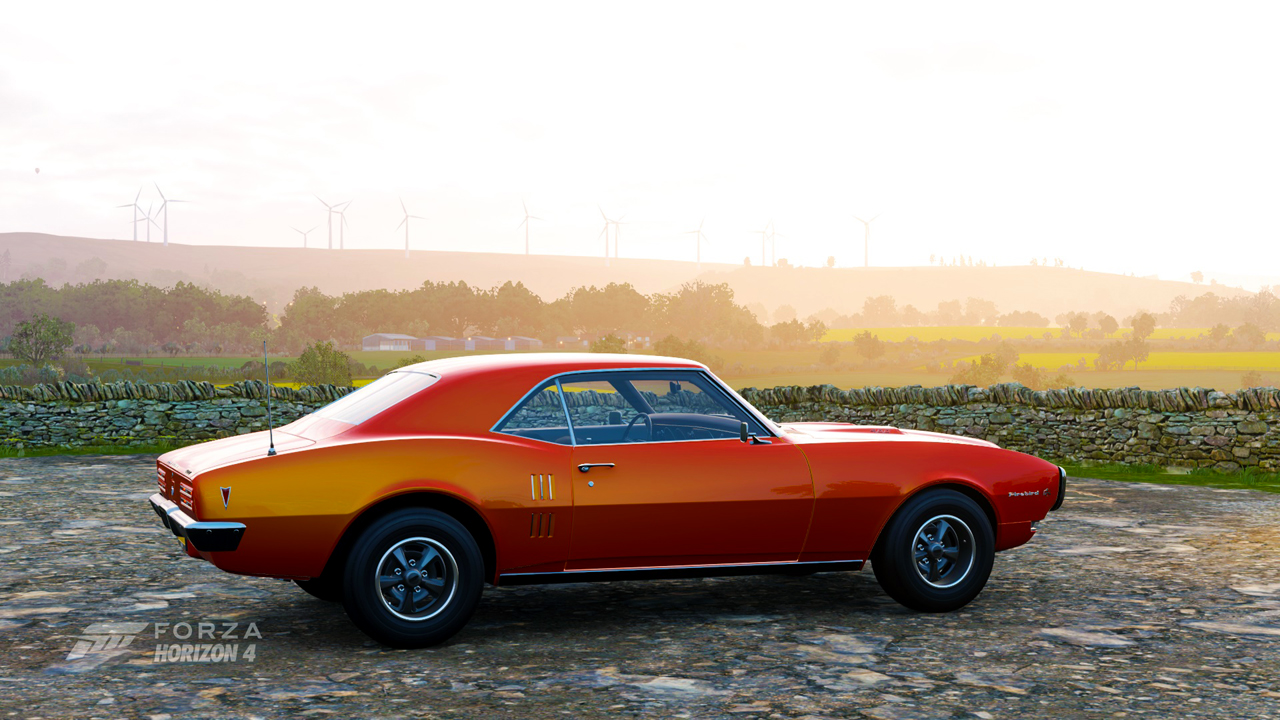 
Also I apparently forgot to upload a pic of the Porsche 356 RSR Emory that was up for grabs a couple weeks ago. Dat ass. 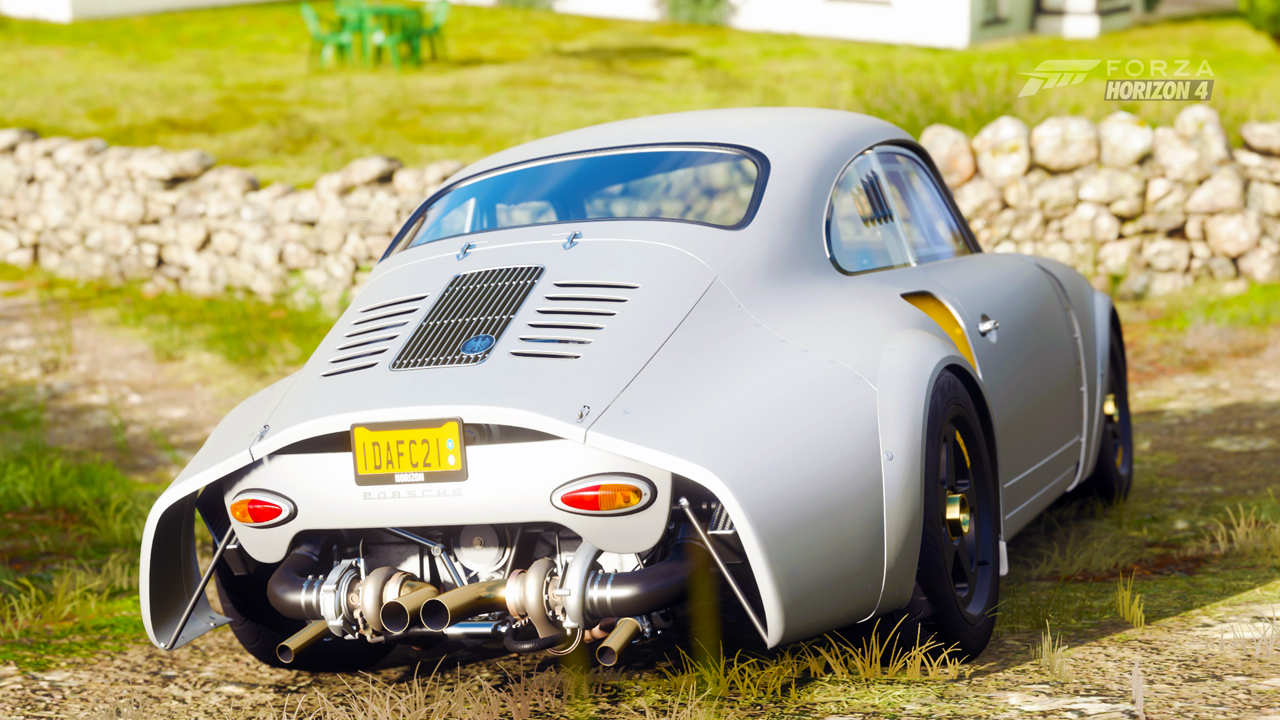 How much are firebirds

You can get one for free right now if you complete the race series you can win it from. All you need is a B700 Classic Muscle to compete
OP

Sounds more and more like horizon 5 will be in mexico. Why the hell won't developers take us to Tokyo??? Too hard to recreate? What gives? 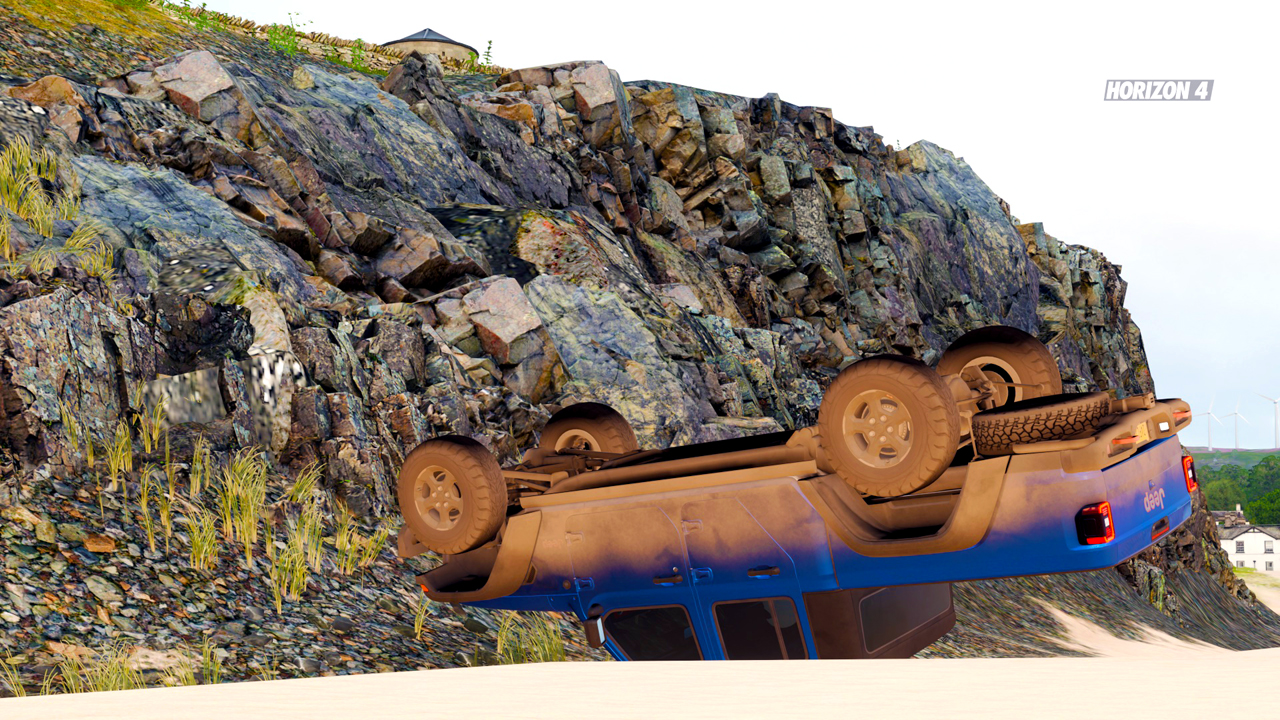 This is why I stick to tarmac. 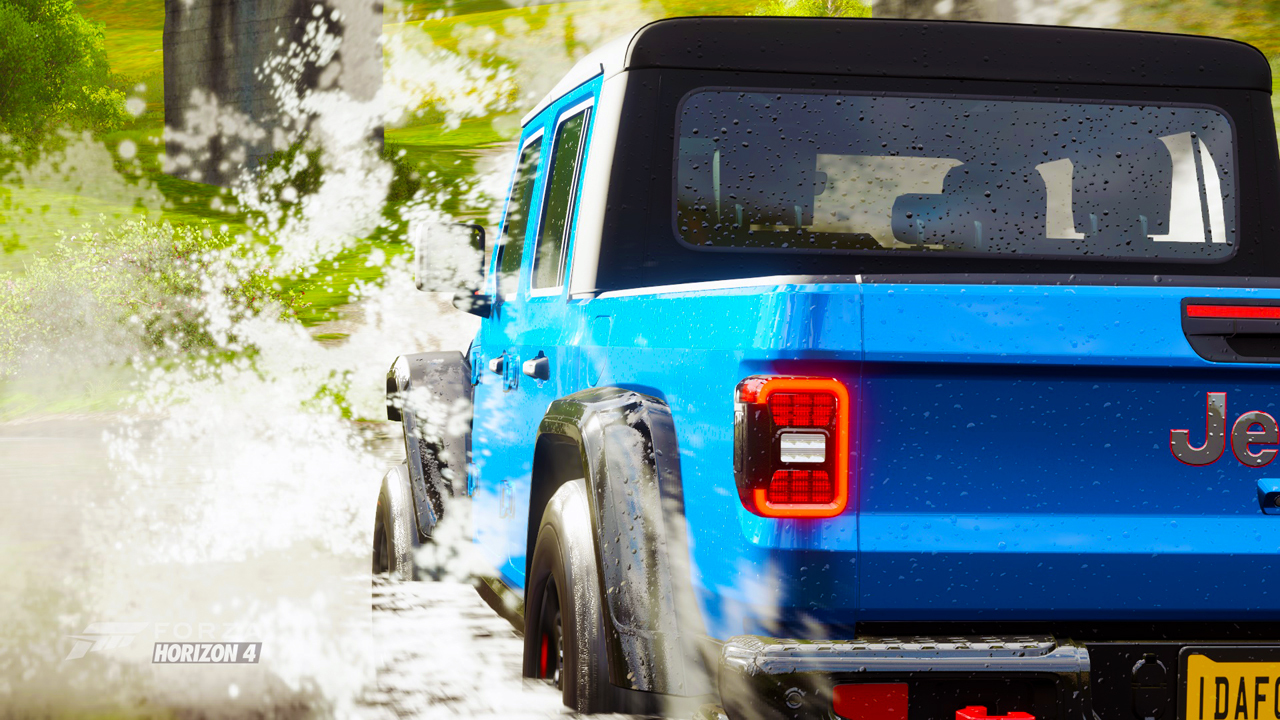 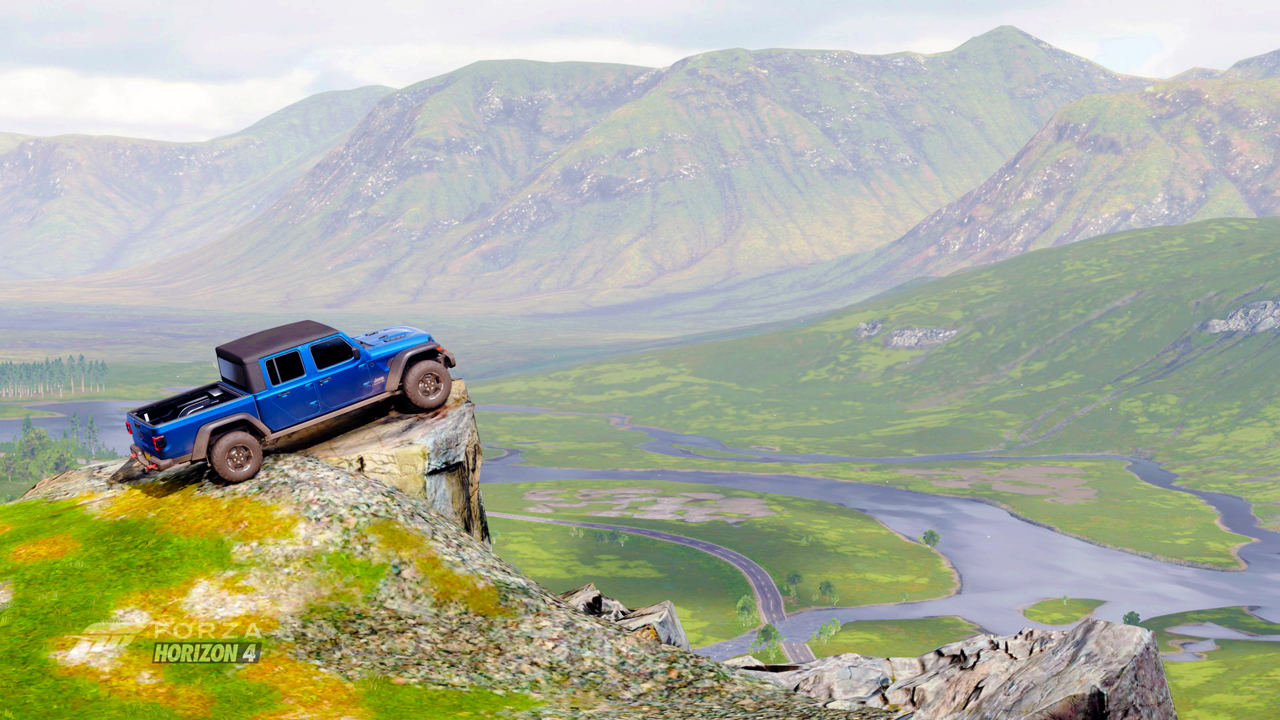 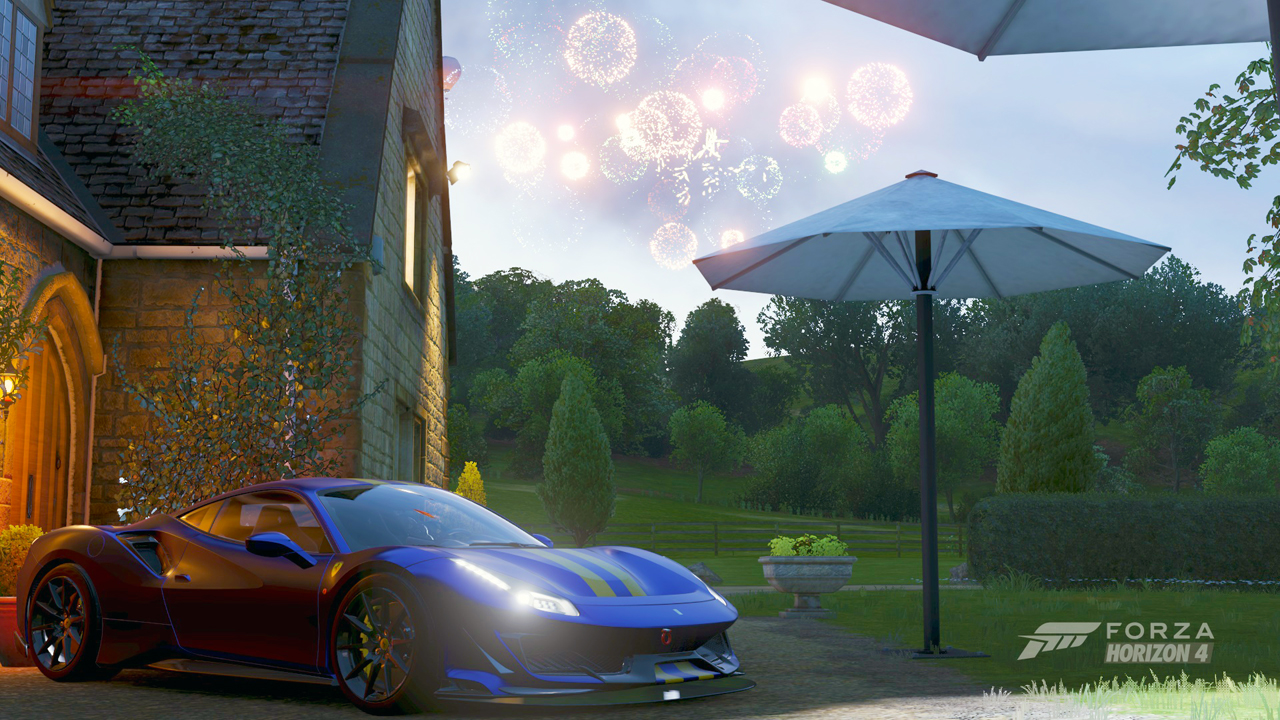