I've been waiting patiently for this, c'mon October.

cant wait for this. Gonna be interesting w/ them moving to an open shared world like the crew, instead of populating your game with drivatar assholes. Now there will be real assholes!

I never really found Horizon 3 to be that much fun. Guess I’m just not a fan of the more arcade like handling

I think Need for Speed Most Wanted (Blacklist_) from 2005 needs a remake, ha.

The Forza Horizon games look great, but, I cannot keep playing them.
OP

Knoles: So it’s really fun to get in a car and get in a field and chase the sheep and have them do fun things. We’re also an E-rated game, and we don’t wanna hurt any animals. So we took extra pains to make sure they have the greatest vehicle avoidance AI of any creature in the history of video games.
OP

So apparently you can buy property in the game. For some reason..

Should make spawning/hopping around the map easier.
OP

Since its in England I hope you have to drive one of these! 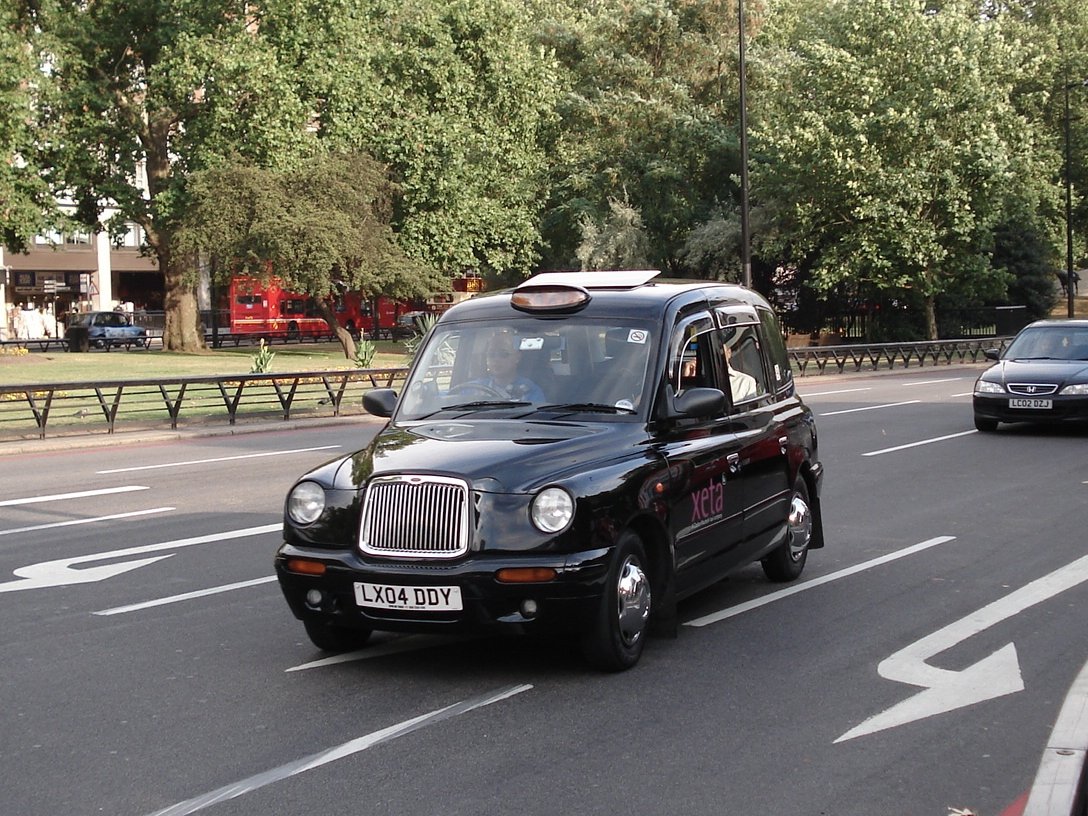 I don’t know about Mitsubishi, but didn’t Toyota say they weren’t including production cars in video games anymore?
OP

Mitsu is some licensing issue apparently.

Probably so we‘re not reminded what great cars they used to make.

Toyota was no surprise, everyone knew they pulled out a while back, unfortunately it looks like they pulled lexus as well, those fucks. Mitsu is a new one tho, and kind of a shock. There are other odd omissions as well. No 02 T/A, sorry [MENTION=12]Bru[/MENTION] (tho it doesn't appear it was in horizon 3 either), No SS, They have the ZL1, but no ZR1 (except for the old ones), They have every single M5 except for the new one. Not one Rolls is in the lineup either.

But at least the Vauxhall Monaro is back. That wasn't even in horizon 3. But they did take the M235i out also

They had both that and the M2 in horizon 3, why remove it?

Toyota and Mitsu aside, it definitely feels like an incomplete list. Kinda makes me wonder what they're holding back for DLC car packs.
OP

It will be a bunch of mini vans and shit cars no one cares about.

Well it is England, so maybe it'll be a bunch of caravans.