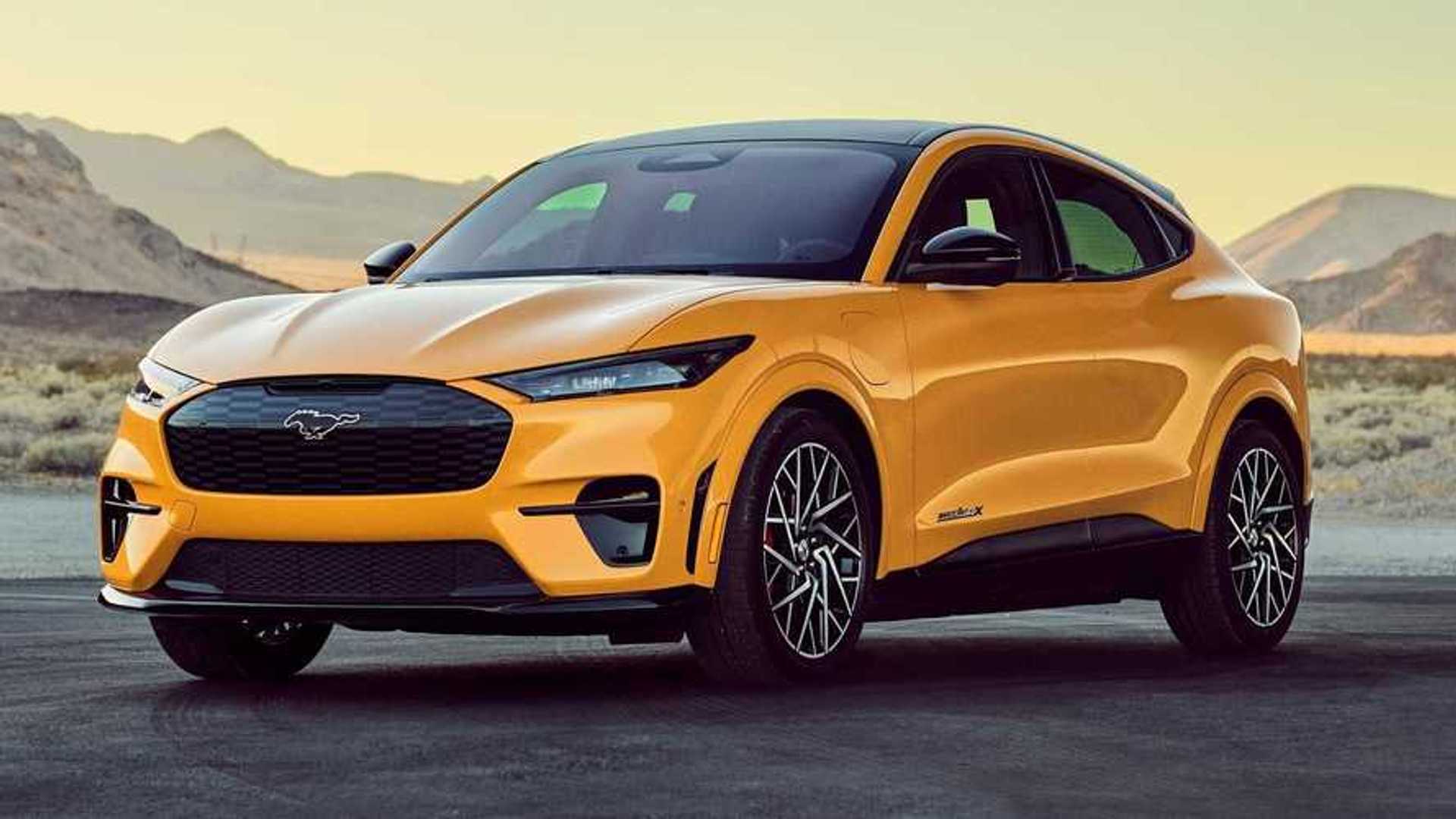 Not much is known at the moment, though Ford Authority reports both models will go into production in late 2022 or early 2023.

Future Ford EV plans include two additional crossovers, one Ford and one Lincoln, which will be built alongside the Mach-E at the Cuautitlan Plant.

Early media and customer feedback from the Ford Mustang Mach-E has been absolutely great. The automaker is speeding up the production and delivery of the all-electric crossover and apparently, it wants to start building two additional EV SUVs relatively soon.

This is not the first time we hear about Ford’s plans to bring two more zero-emission crossovers, but this time around there is more information available. According to Ford Authority, the manufacturer is cooking up two mid-size crossovers, one for the Ford brand and one for Lincoln. Both will reportedly be assembled alongside the Mach-E at the Ford Cuautitlan Assembly Plant in Mexico.

Codenamed CDX746 and CDX747 respectively, the two electric crossovers will be roughly the same size as the Lincoln Nautilus. Nothing is confirmed yet but we suppose they will be based on the same platform that underpins the Mustang Mach-E.

Not much else is known at the moment, though Ford Authority reports both models will go into production in late 2022 or early 2023. Sales should begin during the first quarter of 2023 as 2023 models. Ford wants to build and sell approximately 65,000 examples of the SUVs combined.

Two years ago, it was reported that Ford plans to build the two crossovers at the Flat Rock Assembly Plant in Michigan. A few months later, following the UAW contract ramification in 2019, Ford changed its mind and decided to move the production to the Ford Ohio Assembly Plant. However, it seems that Mexico will be the final destination, at least for now.

In 2023, Ford should have the new electric crossovers on sale alongside the Mustang Mach-E, E-Transit, and Ford F-150 Electric. In Europe, the brand is working on a compact electric vehicle based on Volkswagen's MEB platform.

Saw one of these new electric Mustangs on Irving and Barrington today. Couldnt get my phone out fast enough to get a pic