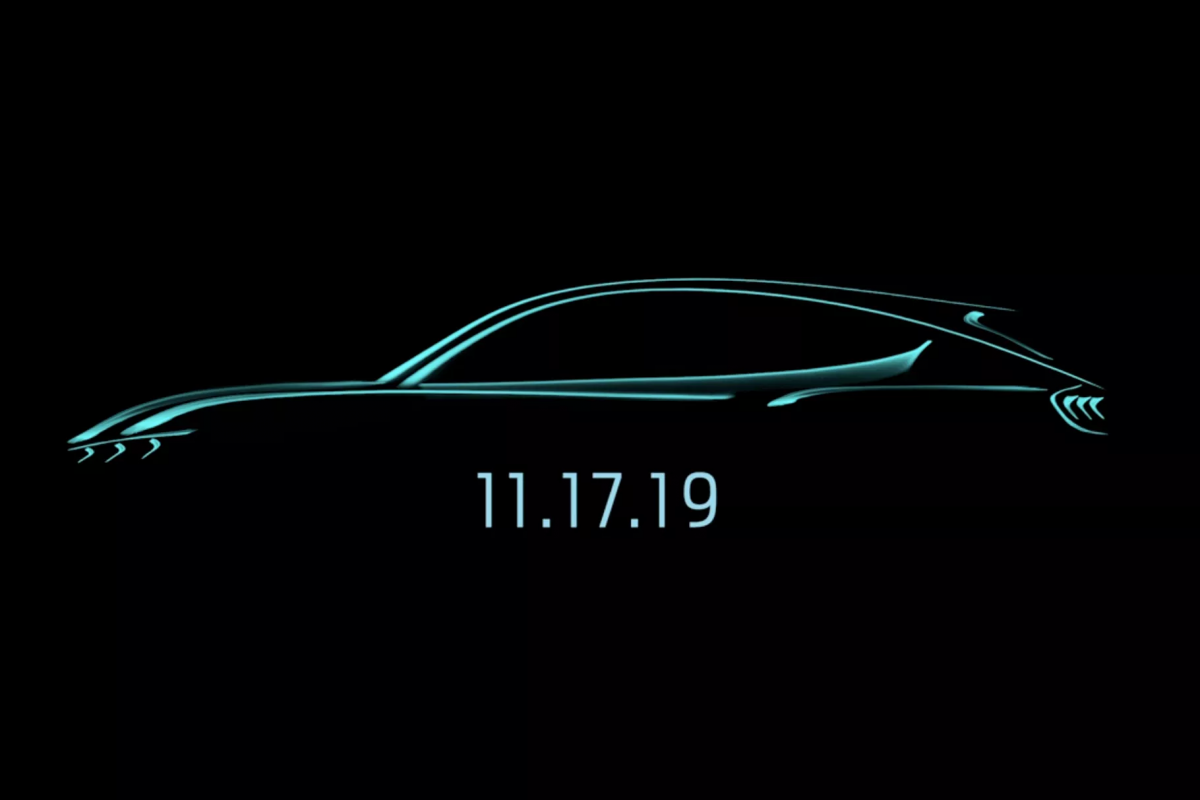 Just seen the date. Worst birthday present ever. Thanks Ford

I'd change my birthday if it were me.

Is this going to turn into another marketing disaster and delayed roll out like the GT500 and Bronco?

who's the one on the left

I'm wood with either

Kensington said:
I'm wood with either
Click to expand...

Fuck I'm slow today. I was just gonna say I WOOD with both.

i know, but i want to see more of the blonde

I don't mind those body lines. I will hold judgement until I see the real photos.

Its going to be a Lincoln with a Ford badge.

I mean I would take a mustang inspired electric SUV over an electric Explore.

in other news, still no sign of a gt500 anywhere LOL

ROFL!! This posts makes my day!! Im glad Im not the only one being critical of that worlds longest abortion..... AKA trying to put a GT500 in showrooms!

Now youre going to get me going you hear about the trainwreck v2.0 that is the botched new Explorer rollout?

Enough of this CEO there needs to be some changes starting with him and top down!!

I'm actually excited to see what they launch.

I present to you exhibit A.

While the automaker finds itself in the midst of cost-cutting and a reorganization of its regional businesses, the North American launch of a key product didn't go as planned

As you’ve read here, there, and everywhere, quality issues plaguing the 2020 Explorer saw thousands of new vehicles, including the model’s Lincoln Aviator platform mate, make a trip from Chicago Assembly to a makeshift repair shop at Michigan’s Flat Rock Assembly, bypassing anxious dealers. According to reports, some dealers are carrying out their own repairs before making the vehicles available for sale. The botched launch saw third-quarter sales slump, though the automaker has since stated that supply is on the upswing.
“Simply put, we took on too much,” said Ford’s president of automotive, Joe Hinrichs, in a remark reported by Automotive News‘ Michael Martinez. Hackett, speaking alongside Hinrichs on the earnings call, commented, “We have higher expectations for our performance.”
That said, both men felt the media gave the company an unfair shake, with Hinrichs calling reports of thousands of new Explorers and Aviators piling up outside Flat Rock “overly dramatized.”
“Flat Rock was not evidence of chaos, it was evidence of us making things right,” he said. Hackett claimed he wasn’t happy with the media’s view “of the way we’ve worked through this.”
We’ll let you be the judge of whether Ford communicated its response to the issue in a proper and sufficient manner.

The last part there doesnt sit well with me. Bullshit Mr. CEO guy its evidence of YOU being a pisspoor CEO among other issues going on with Ford.