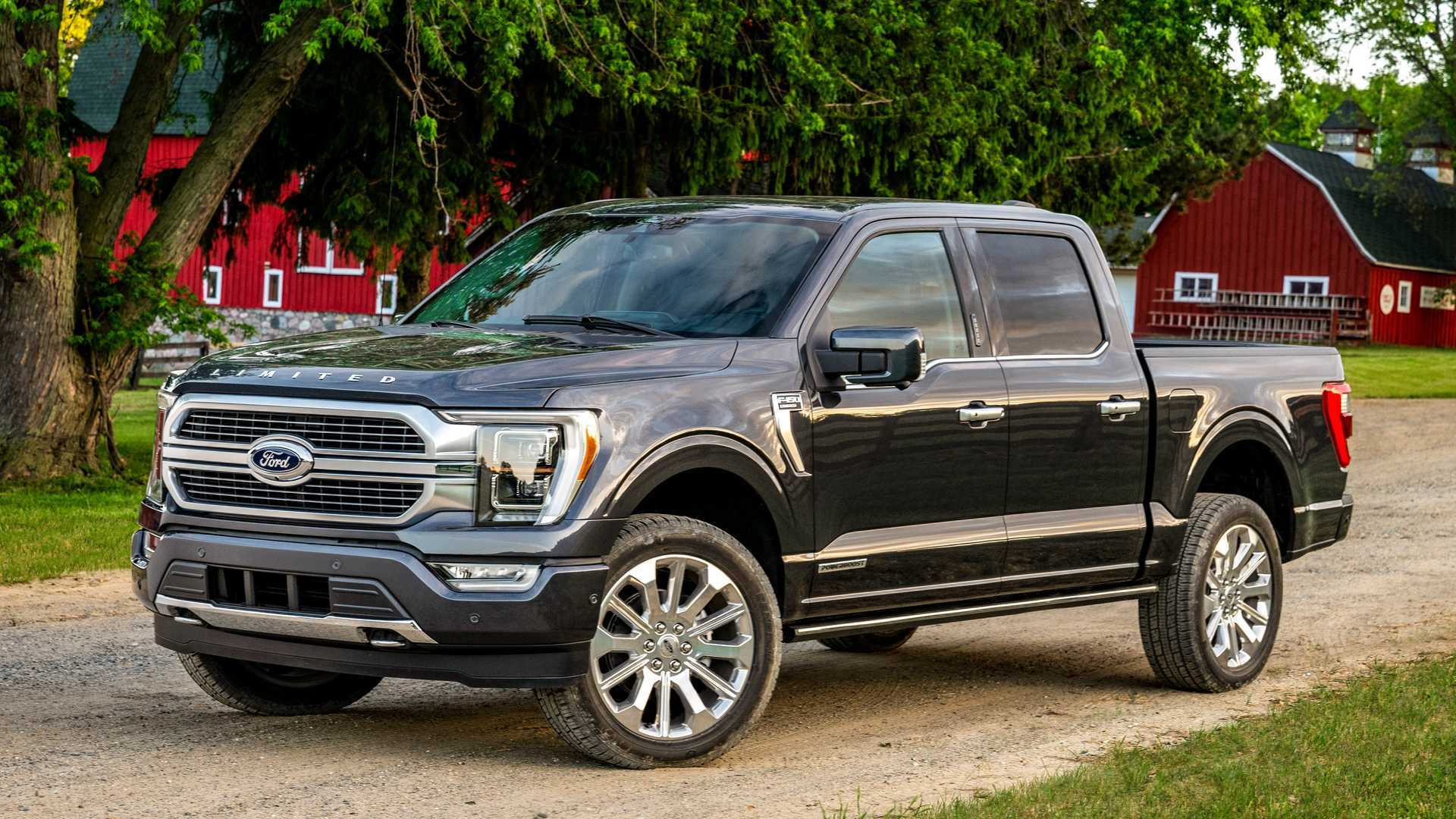 What does a Ford F-150 have in common with a Formula 1 car? Nothing right now, save for both having four wheels and an internal combustion engine. That might change a little bit in the future, though the goal won't be increasing power. The benchmark here is better fuel efficiency

In short, Ford is reportedly looking at developing prechamber ignition tech for gasoline engines. Fans of diesel likely recognize this terminology, as diesel engines have long used this setup, at least in in older applications not using direct injection. According to Motor Trend, Ford is part of a three-year, $10 million project designed to explore better fuel efficiency for boosted engines. As such, this project allegedly seeks a 23 percent efficiency increase over the 3.5-liter EcoBoost V6, while reducing engine weight by 15 percent.

Without getting too technical, the prechamber creates a more efficient burn of the air-fuel mixture in the combustion chamber. From a performance standpoint, this leads to faster combustion which comes as the piston begins its downward push. The faster burn rate can also lead to a lean-running engine while also operating cooler. The challenge is apparently tied to figuring out how to fit a bunch of extra items into the confines of an already crowded combustion chamber. The report goes into far more detail, but for our purposes, this the general takeaway.

What would the mean in the real world? The Environmental Protection Agency currently rates the 2021 F-150 at 20 combined mpg. That's a two-wheel-drive pickup with the 3.5-liter EcoBoost V6, so a 23 percent increase in efficiency would equate to a modest 4.6-mpg boost. The report doesn't offer any insight on performance enhancements; the current 3.5-liter EcoBoost generates 400 horsepower (298 kilowatts) so it's not exactly hurting for power as-is.

Will we see this tech in a future F-150 or other vehicles from Ford? Anything is possible, but with the industry moving ever faster towards electric power, we wouldn't blame anyone for harboring some doubt.

Engineering explained had a great video explaining this

This is funny. Last year I got roasted on here when I said that F1 tech was trickling down into consumer cars.

I wouldn’t mind a 23% improvement in fuel economy for a truck.

There is still so much potential for advancing technology with combustion engines. Hopefully this takes off and Ford doesn't ax the program in favor of electric vehicle R&D. A 4.5 MPG improvement in the F150 would be a huge step.