Have fun with this one.

This is going to be insane, this is a Elvis ain't dead post with proof. Elvis was born in 1935 and apparently died in 1977, in his long run as a bona-fide rock and roll star this guy hit numerous number ones.

But what if I told you he's still alive and well.

Let's look at one of Elvis Idols, his name is Tom Jones, his very close friend. He was born in 1940.
[Tom jones]

Tom looks good yeah? This is to show age doesn't matter. Here's the weird thing when I was a active member of above top secret a long while back we had a post about this after the CIA released files about Elvis being a mafia snitch and faked his death. Then we found this guy. 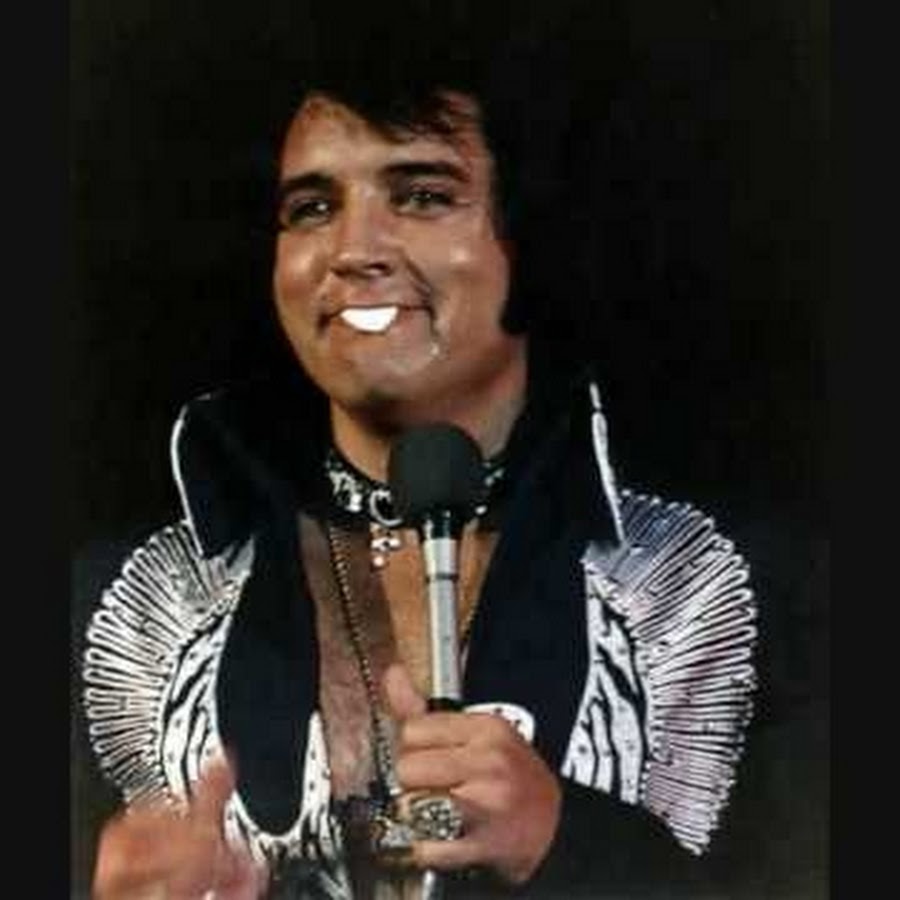 Nothing weird right? They did voice analysis either this guy's a modern day Elvis or a genius. It gets deeper. Lisa Marie presley in the past has answered back in these videos.
what's even weirder we found a picture of said Jon cotner and we did some analisys.

We found his left eye above as the exact same eye scar. Same birthmark as Elvis. What's fucked up is there was a video of Lisa Marie leaving a restersunt in France and Jon cotner was behind her it's been edited since I've first saw it. Here is where it got even weirder there was a film called finding Graceland in 1994 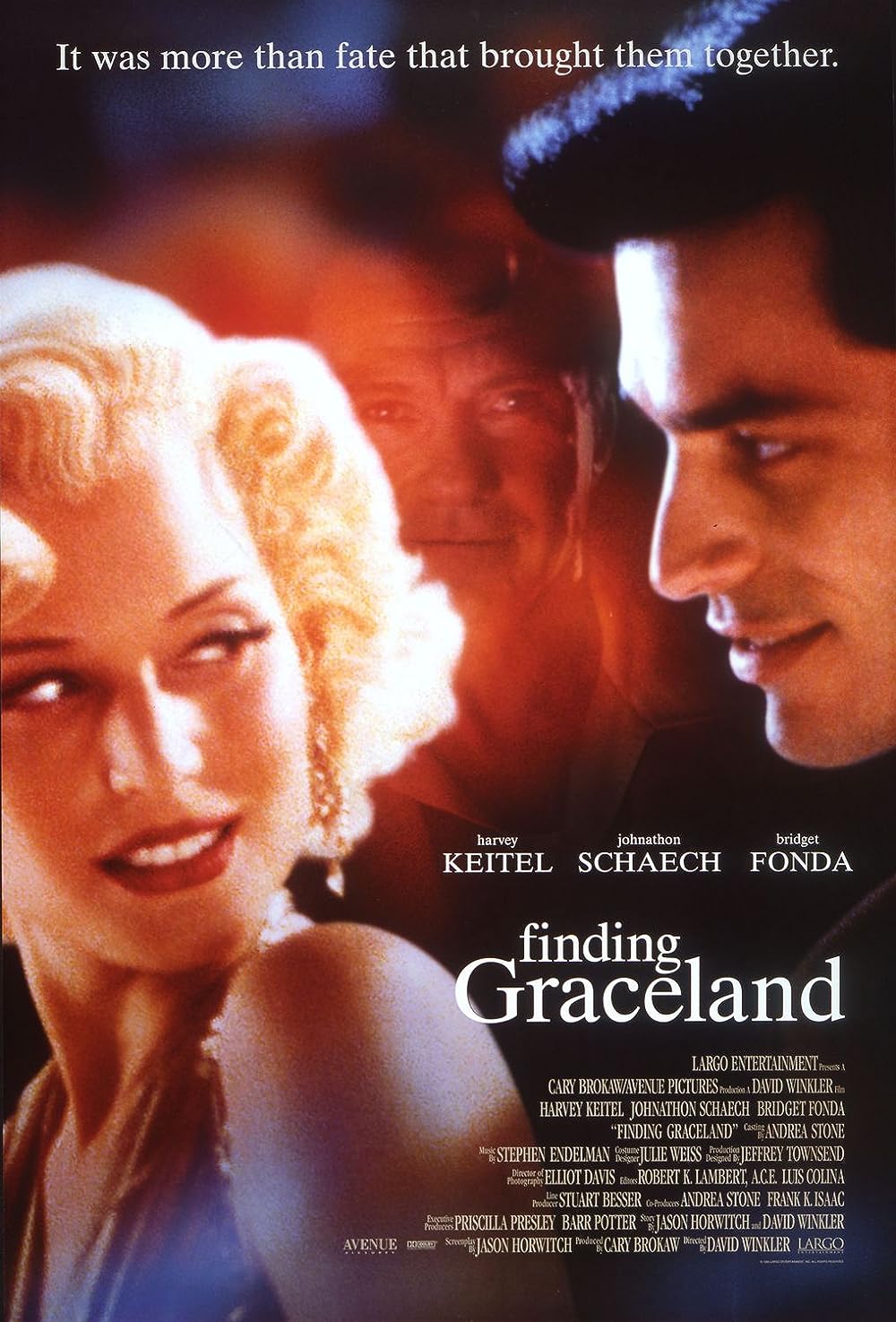 Finding Graceland: Directed by David Winkler. With Harvey Keitel, Johnathon Schaech, Bridget Fonda, Gretchen Mol. An eccentric drifter claiming to be Elvis Presley hitches a ride with a young man and they find themselves on an adventurous road trip to Memphis.

a film about people believing Elvis is still alive. Guess who's a producer? yup Priscilla Pressley.

Then we dug deeper,

[The king of rock and roll didn't want it. ]

Time for a comeback tour!

Return to sender, address unknown... No such number, no such zone...

Elvis is an alien, too, so add that in there.

Even if its true... so what? Not like he's going to release new music or anything. If true, there was an obvious reason. Let the man live.

ChrisRac said:
Even if its true... so what? Not like he's going to release new music or anything. If true, there was an obvious reason. Let the man live.
Click to expand...

I think it would be pretty freaking awesome if it was. I know not much about him, couldn't name a song... But to fake your death... And pull it off for that many years...? Awesome

One of my favs is 'Suspicious Minds.'

At this point, anything is possible.

One of my favs is 'Suspicious Minds.'
Click to expand...

I was waiting for that.

DEEZUZ... I listen to nothing really but rap but can name a couple of his. Use the Googler man! 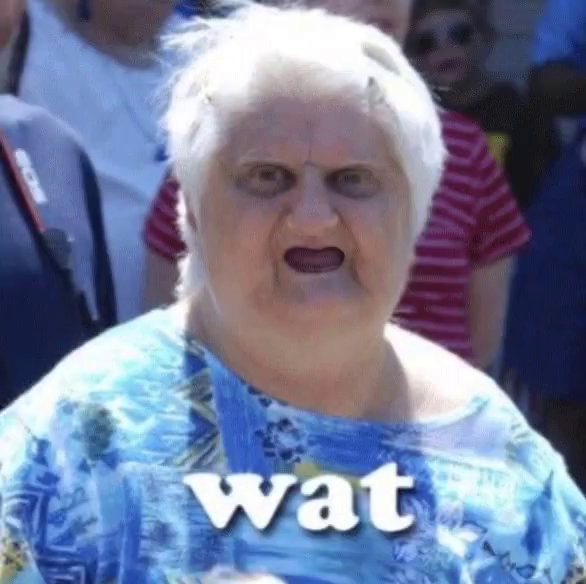 Elvis was phenomenal. Some great songs, pushed the limits back in the day and it’s nostalgia for me. My grandmother LOVES Elvis.