New approach to new vehicle announcements since my old tiny picture method was being frowned upon by so many. Here's my story...

Months I began noticing the seasonal changes in the awesome roads here in McHenry county. They start to shift and get bumpier as the ground thaws with the temp swings. Driving around in my 3500 dually was finally starting to wear on my old body as my 2.5yr old back surgery catches up to me.

So the gears began to turn.

What about the big dumb sled trailer?

What about towing in the shit weather up north? Remember seeing all those trucks in the ditch last trip? You don't want to be THAT GUY...

God this bumpy ride is getting OLD!

4th Oil change and fuel filter job is coming up soon. Jesus, why did they make the filter under the bed so messy to change?? I really don't want to do that again...

Really do love the 3500's stance. Could anything else possibly be this cool and have the same personality? Probably not.

Do I even need a pickup truck anymore? Should I look at a SUV or even a car?

Driving this monster rig to work isn't terrible, but parking can be impossible if parking garages are involved (which they often are). Something smaller really does make sense!

So I did a thing... But actually thought about it extensively and looked around quite a bit. I even got my bank loan setup before I had made my decision. That in itself was interesting...

My big ass 2015 24' enclosed steel sled trailer has already seen quite a bit of wear from the expected conditions of towing in the snowmobile/winter season. Salt has really done a number on the poor thing. Been wanting to look at getting a 3 place alum enclosed trailer. Can double as useful for the new dirtbike habit as well!

As for the 3500's ride - even with the Carli Suspension 3" lift and Fox 2.0 shocks... the ride was harsh. I was literally feeling shocks in my lower back sometimes when driving locally. Even up north when towing a full trailer the ride was pretty damn harsh on some roads.

Anyway, on to the candidates.

Ever since I saw the new Chevy 1/2 ton line up for 2019, small trucks have been on my mind. I wish the 2019 Chevy was already out, but alas, it is not. Its therefore, off the list right away.

Next up, the good ole Ford F150! I drove several. Platinums and Lariats mainly at a couple different dealers. I worked some prices and while they weren't terrible, they weren't as low as the competition. I've got to say, the F150 interior seems aged to me as it reminds me too much of my original 2012 F150 ecoboosted truck. They're still very much the same. The power is there for sure though, and the stance of the F150 is probably one of the best in the 1/2 ton market if you ask me.
OP

[MENTION=3061]Lead Pipe[/MENTION] with the winning guess on page 2! I must be getting bad at these dragged out posts! 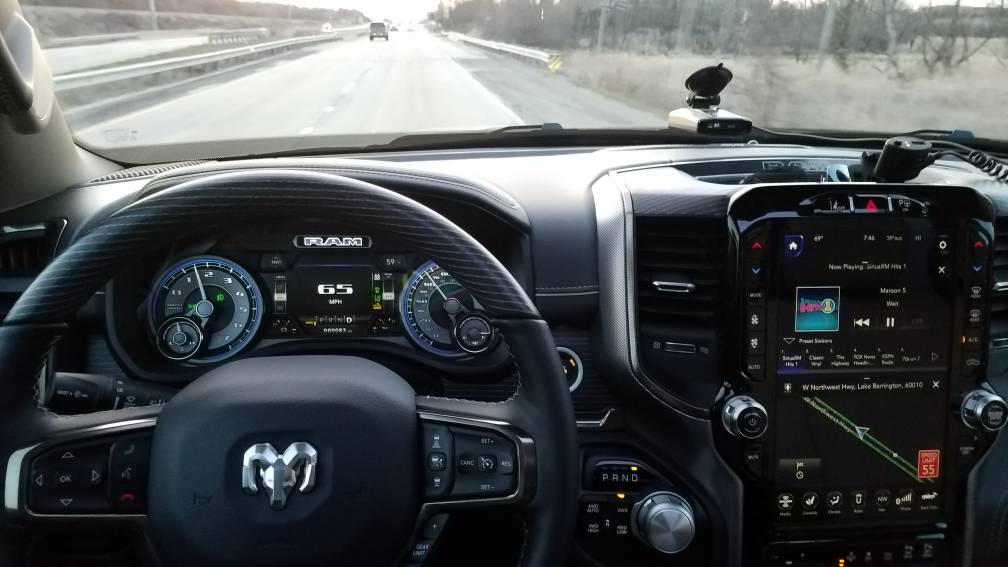 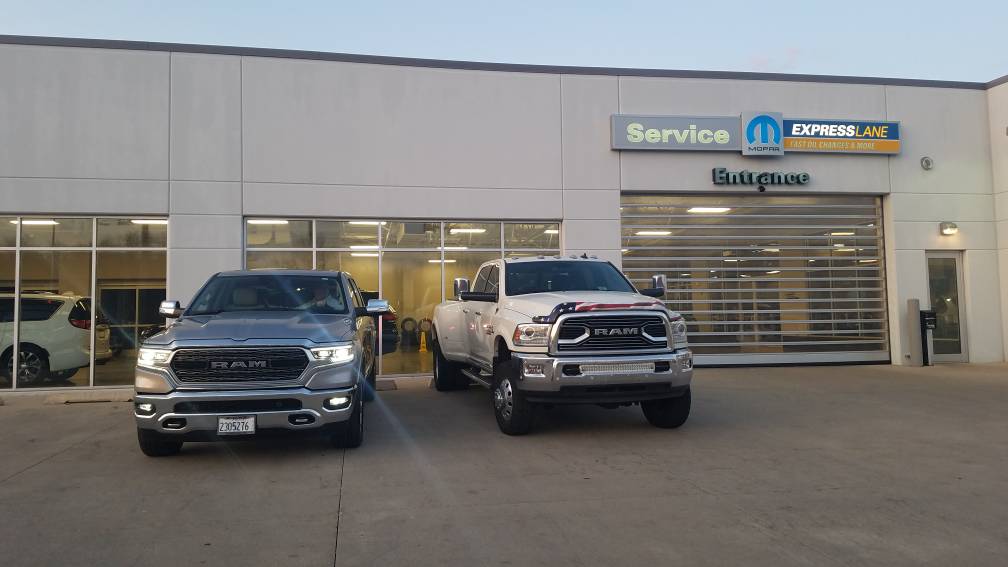 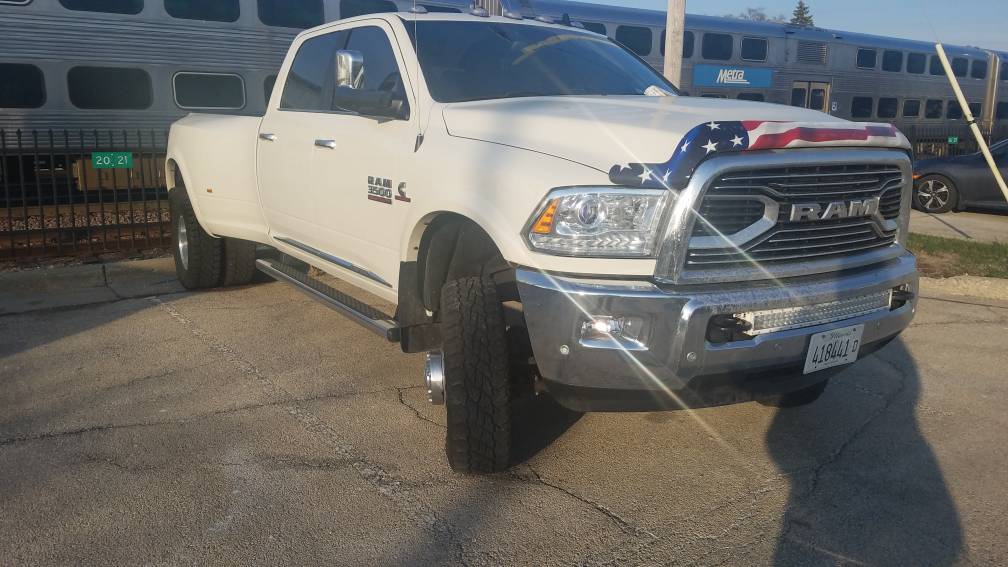 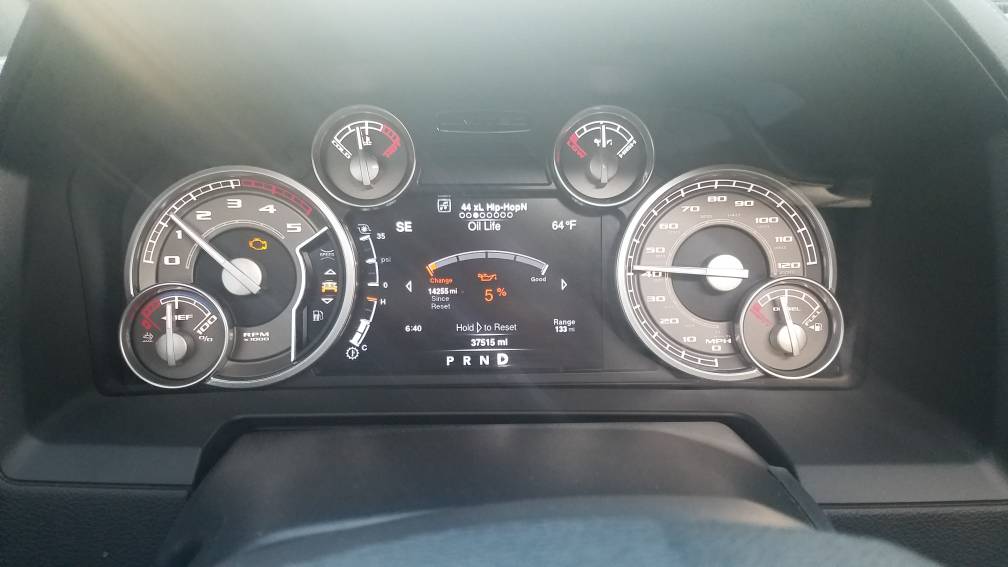 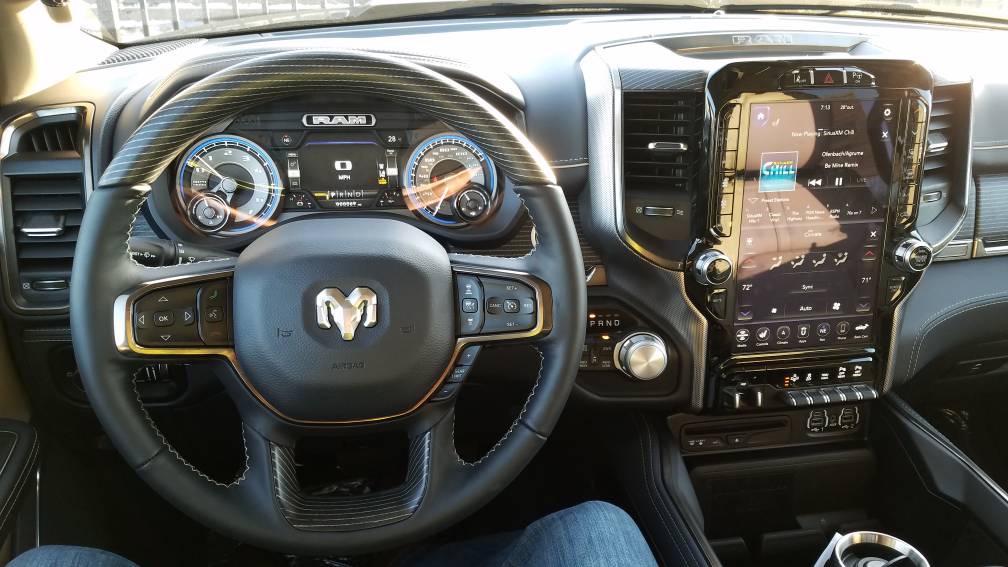 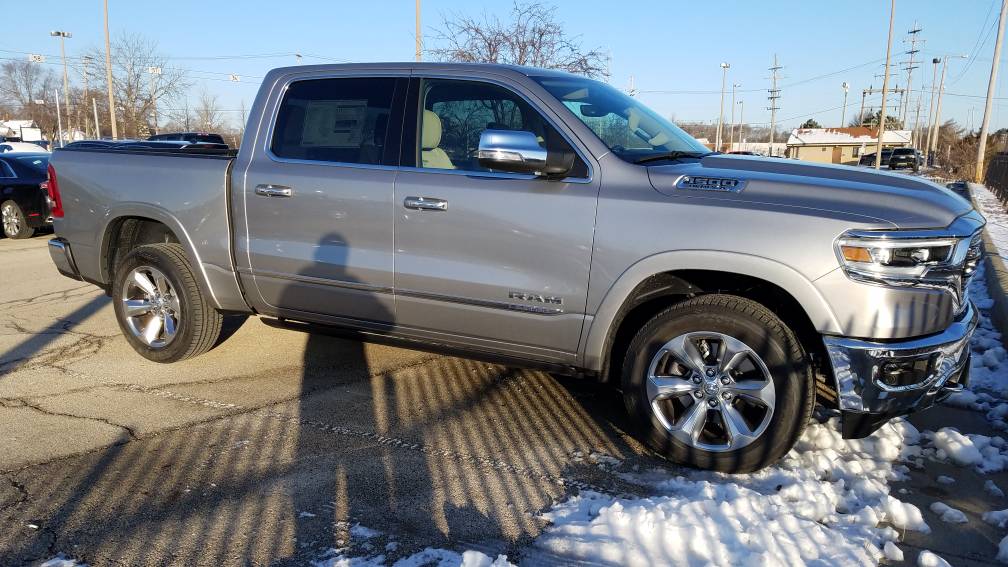 no one cares, you're old news

how tall was your dually overall?

I don't think ANYONE really needs a truck like that. Unless you are a transporter or something. You don't need to justify buying a 1500 gas truck.

PANDA said:
I don't think ANYONE really needs a truck like that. Unless you are a transporter or something. You don't need to justify buying a 1500 gas truck.

I'm with the ghost on this one. Post it already!

I'll give you a hug next time I see you

comes back just to bash [MENTION=340]Eagle[/MENTION]. Can you put a tow hitch on a ZLJuan?