Things can be ground off.


Unless a car is 100% stock numbers matching, I wouldn't hesitate to mod things. As long as it's not being completely hacked up then just go with what's better/easier/stronger.


Looks good by the way. I noticed your first post says it'll be done in 3 years....no project is ever done

Love the 93 cobra's my godfather had 2, one stock black on black and a red one that's built. Those 2 along with 10 other nice collector foxes that his kid now has after he passed away. I would love to find a minty Teal with black cloth or a Black on black cloth 93 Cobra!

If it were a teal black cloth car I would have kept it 100% bone stock for sure...

It would just suck having a car with 235 HP when minivans come with more power now.

Also this thing will be awesome once "done"

I'm surprised there isn't a kit to put that irs in a fox, or is there?
OP

ilikemtb999 said:
Looks good by the way. I noticed your first post says it'll be done in 3 years....no project is ever done

Yeah, had some family crap come up, then decided I could afford the house by myself and not need roommates, then need to actually do stuff around the house, etc...

Hoping everything comes together this winter and early spring so I can at least enjoy it for a year before I need to start saving for body work.

Pretty much my plan. No reason to have a car sit because it needs body work/paint etc when you could be out thrashing on it and enjoying it!
OP

ilikemtb999 said:
Also this thing will be awesome once "done"

I'm surprised there isn't a kit to put that irs in a fox, or is there?
Click to expand...

The hard part is the two bolt holes that go through the frame, you need to make a plate to slide into the frame rails and catch those....

Once you get that mount bolted in, the thing slides right into place. The front of the cradle just bolts in where the lower control arm normally would.

The only other issue is the brake line which used to go across the straight axle, you now need to run it along the body instead. Then you need a few 1993 cobra specific parts to hook up the parking brake which luckily are already on my car. LOL

You can see where the hole misses from the stock mount to the IRS mount:

Most people make a new hole in the frame for that point, this guy modified his bracket instead (which I like better)

In any case though, you still need to make a plate to go into the frame for the lower two mounts. Some people originally tried just putting bolts all the way through the trunk but it squished the frame and twisted upon really hard cornering.

All the articles I read on doing the swap, many people just say they wish they would have welded them in place which would've been easier and end up actually being stronger.


This guy actually put the bolts on a plate and then used nuts on the outside to hold the bracket... Just another way to mount it I suppose?

Just emailed Full Tilt Boogie Racing as well to talk to them about their suspension modifications for the IRS before I even drop it into the car. Not sure if there's anything special they would recommend doing because it's going into a fox body of if their full delrin kit would still be their recommendation..
OP

Just got the car back, needs a good scrubbing this weekend and then I need to figure out if I start tossing the drivetrain in to try to get it running, or while it's still apart I start the body work....

Full Maximum Motorsports Front suspension in, along with 03/04 Cobra rack... 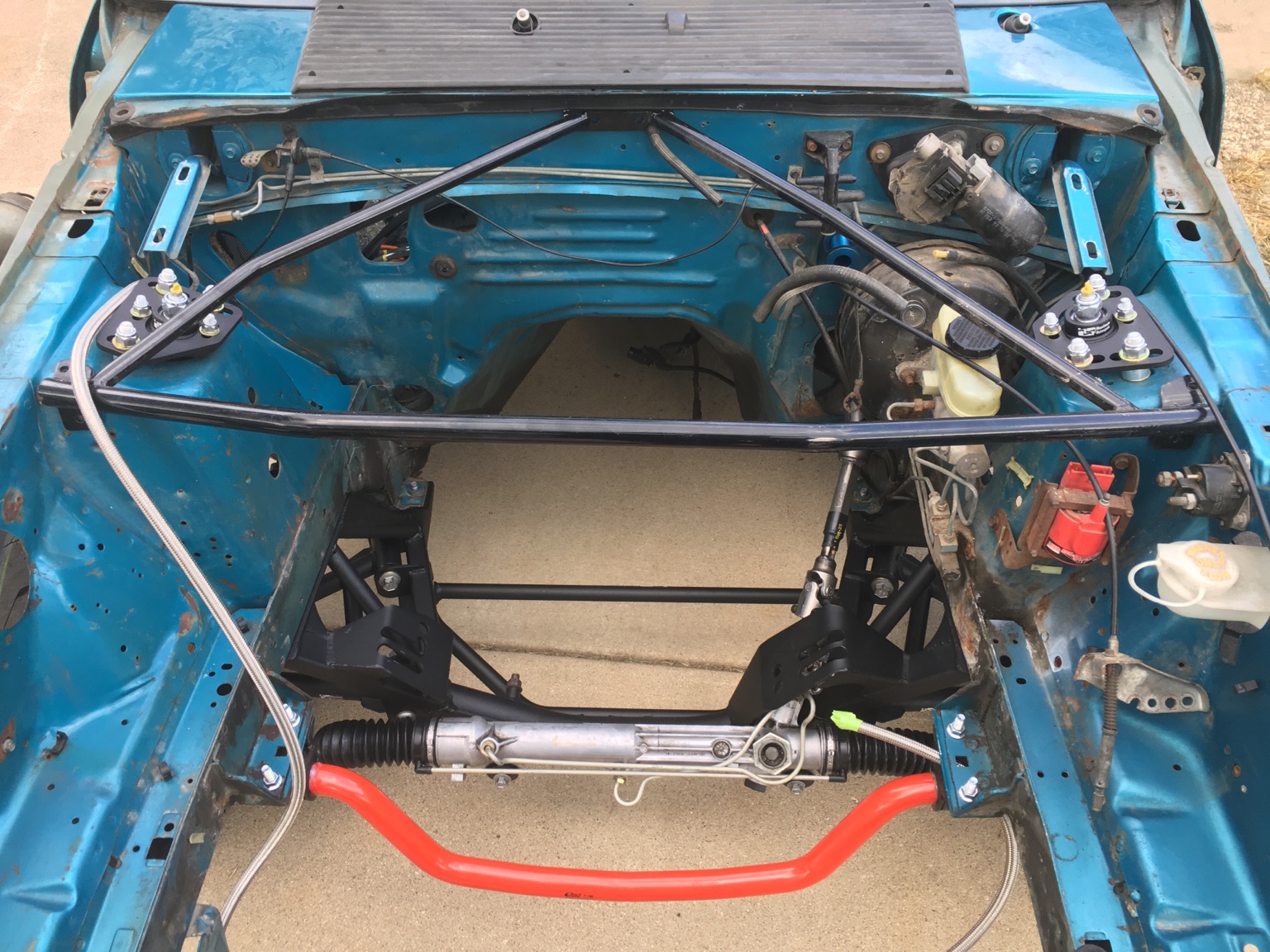 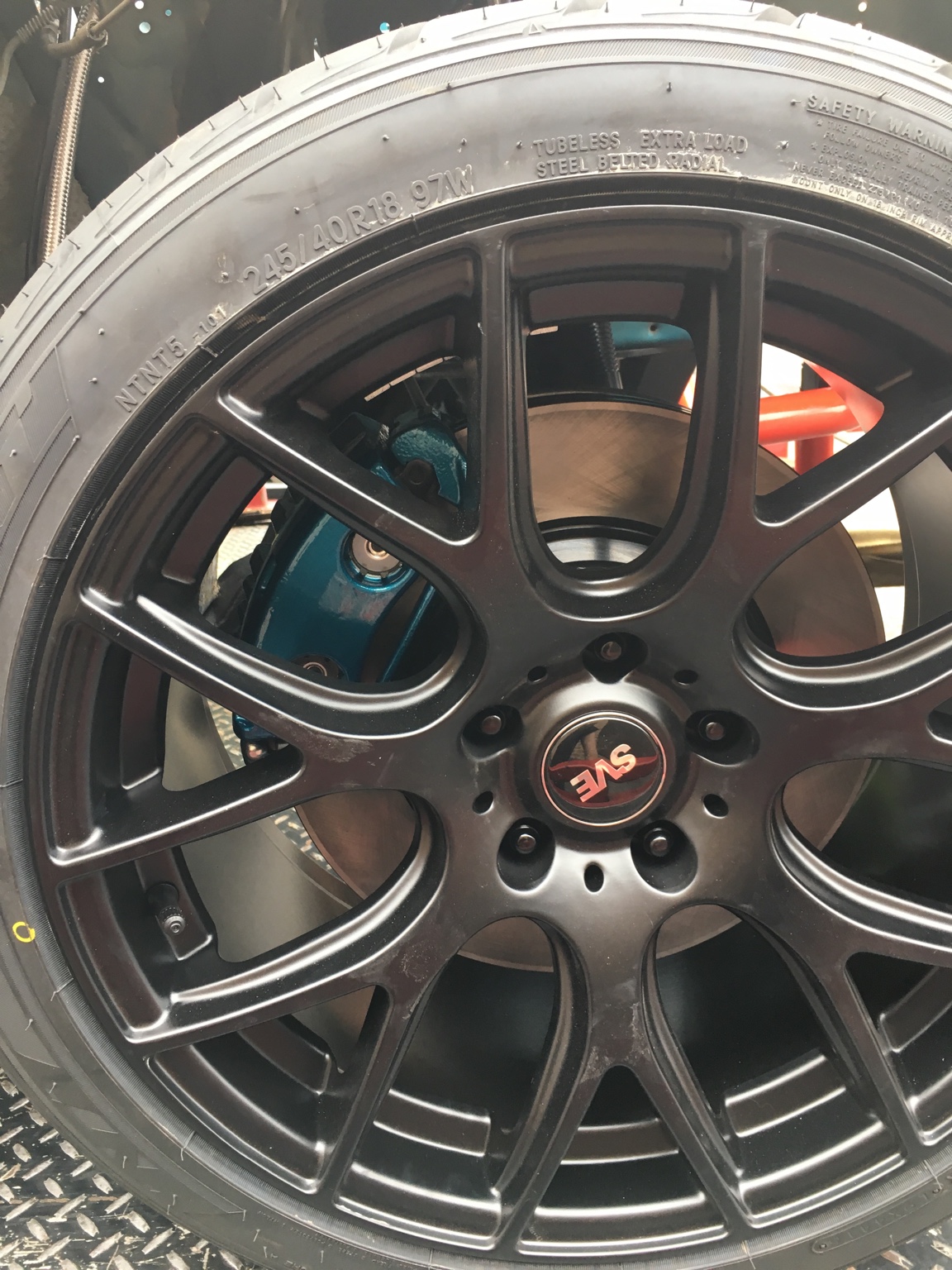 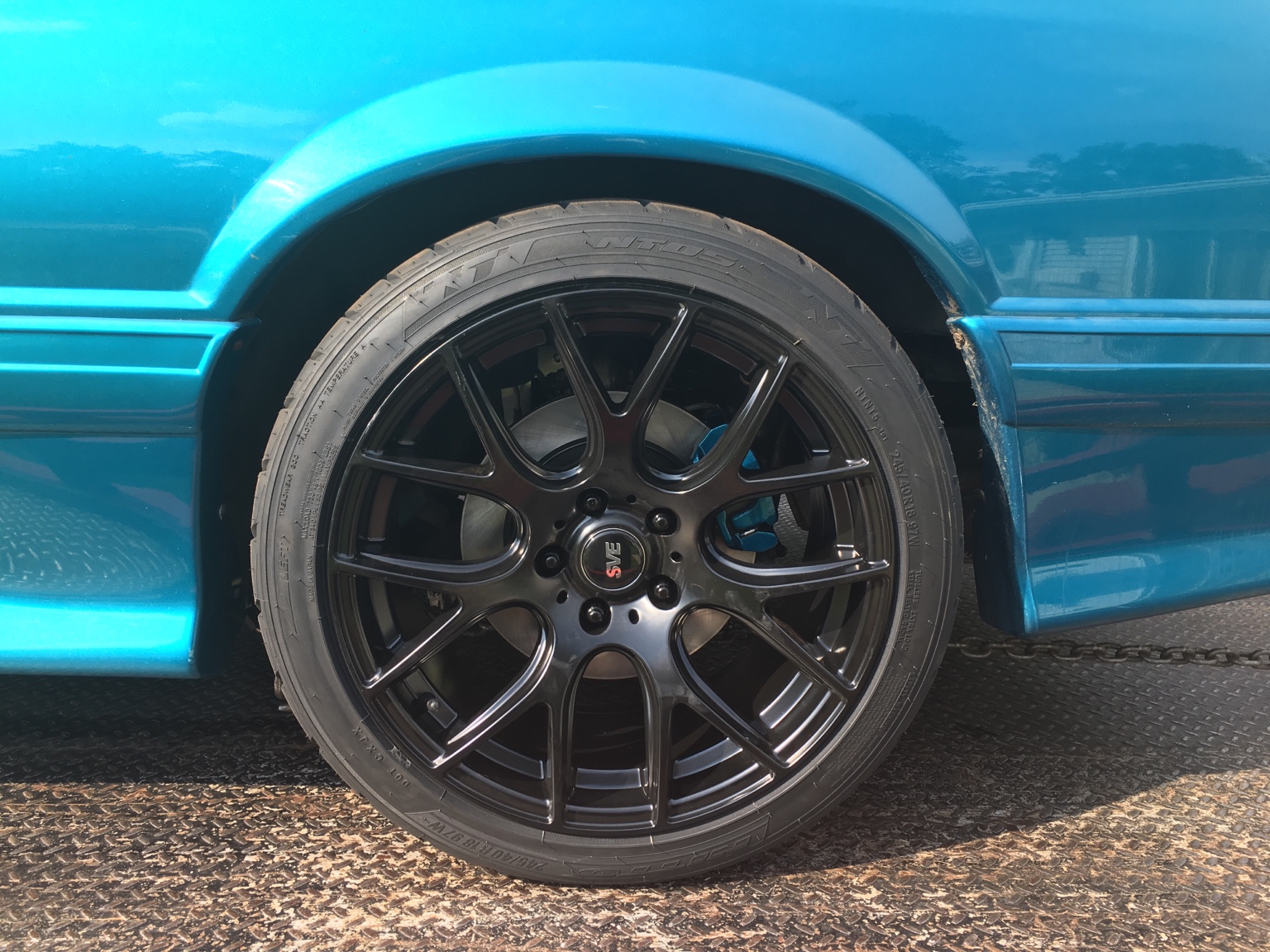 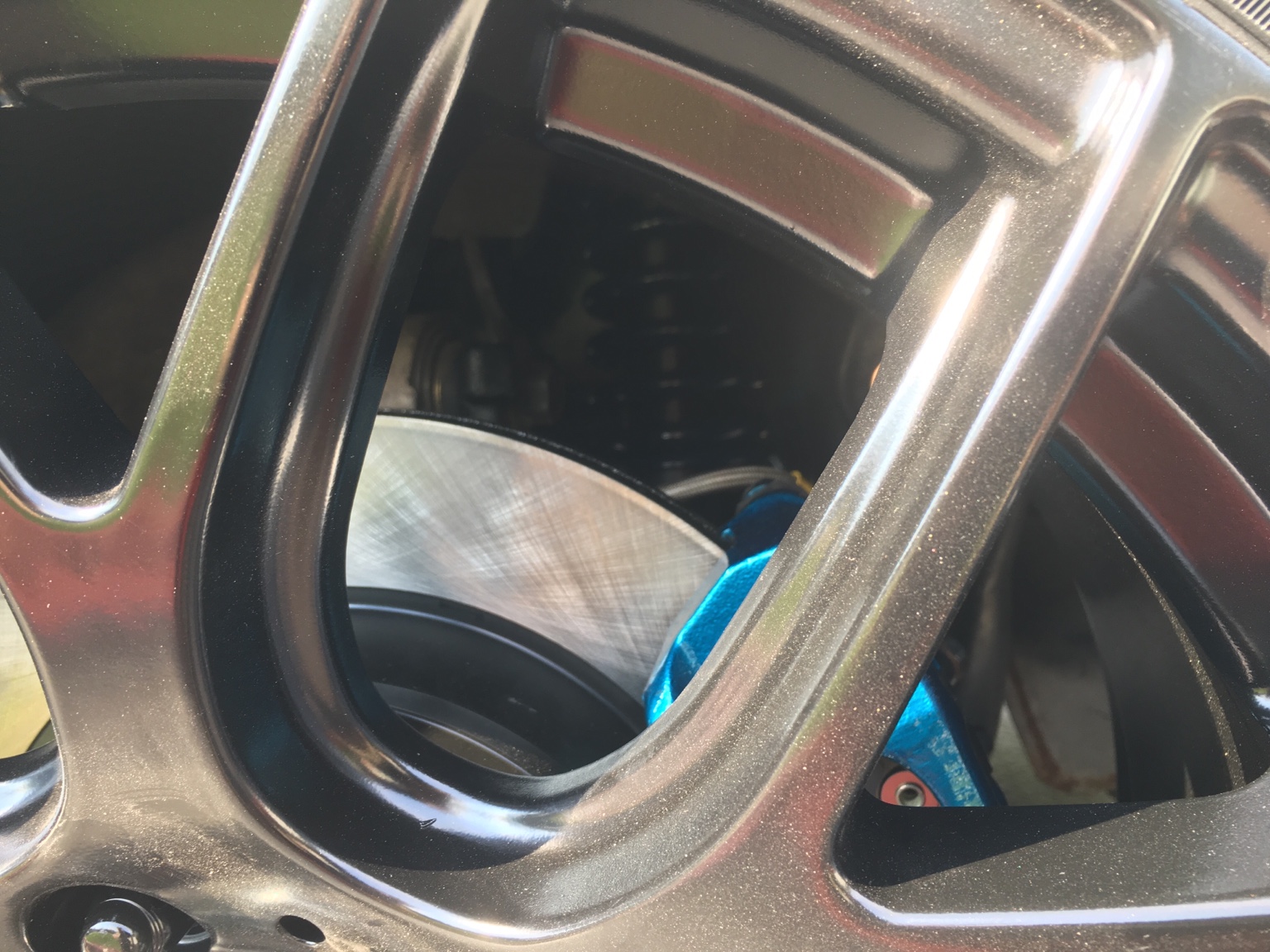 Thanks! I'll try to get under it and get some IRS pictures this weekend when I'm scrubbing it down. Need to get a car cover for it so it doesn't get so dirty from sitting.

Going to spend a bunch of cash at Scott's Rod Fabricators on their panels to start smoothing out the engine bay. Was going to have a shop do that but think I want to get a welder and get welding again, I haven't done it in a few years.
OP

Until I can figure out all the pics stupid ass Photobucket ruined, here's the motor again: 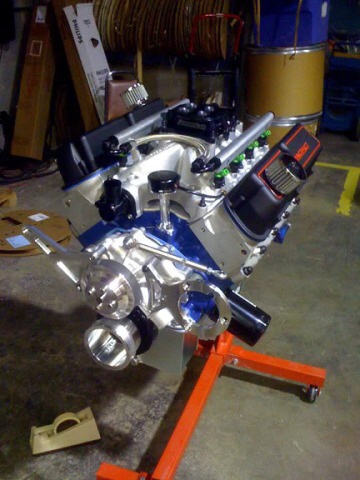 Nice. I actually looked for this thread when I saw you posted in another thread about your build. I found it but no pictures. Hence my signature too.

This thing needs to be on the road

Just ordered all the scotts rod panels to smooth the engine bay out....

These are my favorite style Cobra Mustang. I would love to own a 4v modular with and eaton in one of these Cobras.

But your build is really really awesome. That motor makes my pants tighter.
OP

RICH17 said:
This thing needs to be on the road
Click to expand...

I'll tell you the same thing I tell all my friends when they ask when it'll be done....

"Feel free to donate some money to speed along the process..."

There's always stuff that needs to get done before something else, on top of this build spiraling out of control from the get go....

Like the subframe connectors that were on the car when I bought it are rusted really bad and likely not going to last much longer, so now I have to cut those out and weld new ones in....

Actually looking at the FIT system from Stifflers. Instead of just being subframe connectors, they also have a pinch weld support, and a webbing that ties them together...

Those are neat
E

get as much work done to the bay while the motor is out as you can. at this point, what is 1 more season.
OP 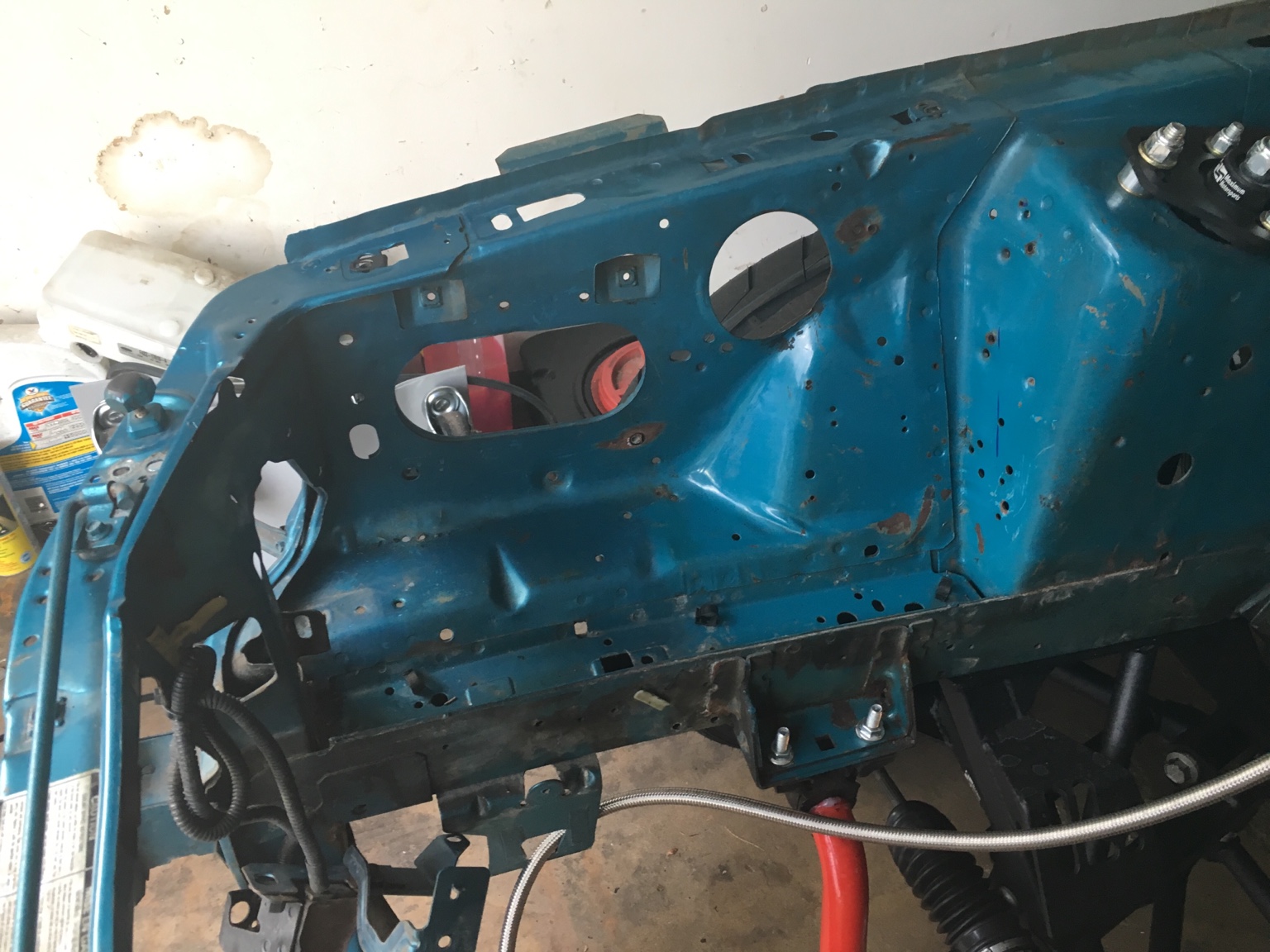 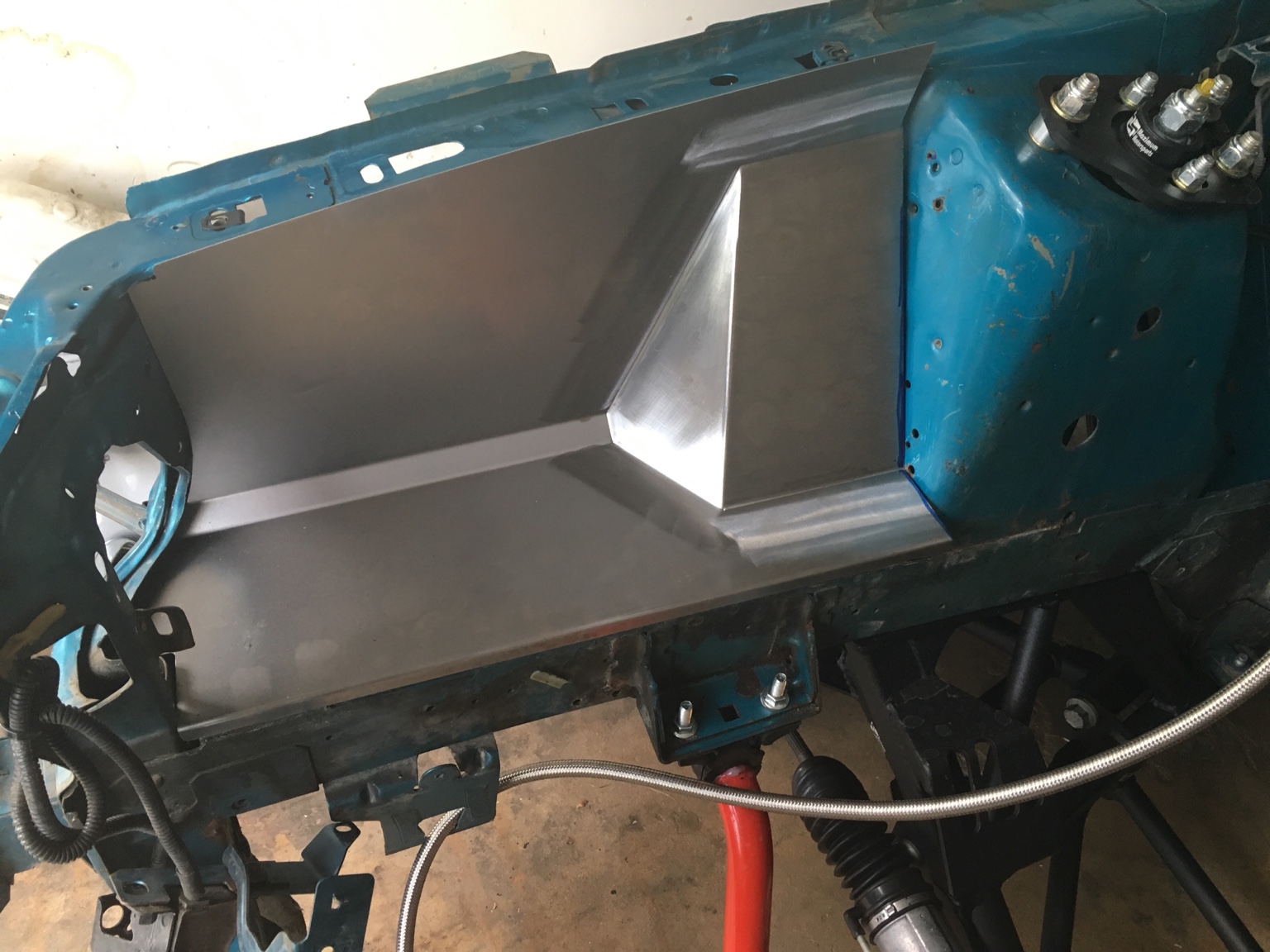 The engine bay panels arrived in one day, just trying a quick test fitting, they're going to need some trimming but will definitely give a jump start to cleaning up the engine bay.

Can't stand looking at that huge brake booster and honestly dont know if the engine will make enough vacuum for them anyway....

Just ordered the show finish Hydratech hydroboost setup.... Swift kick in the nuts but should look much better: 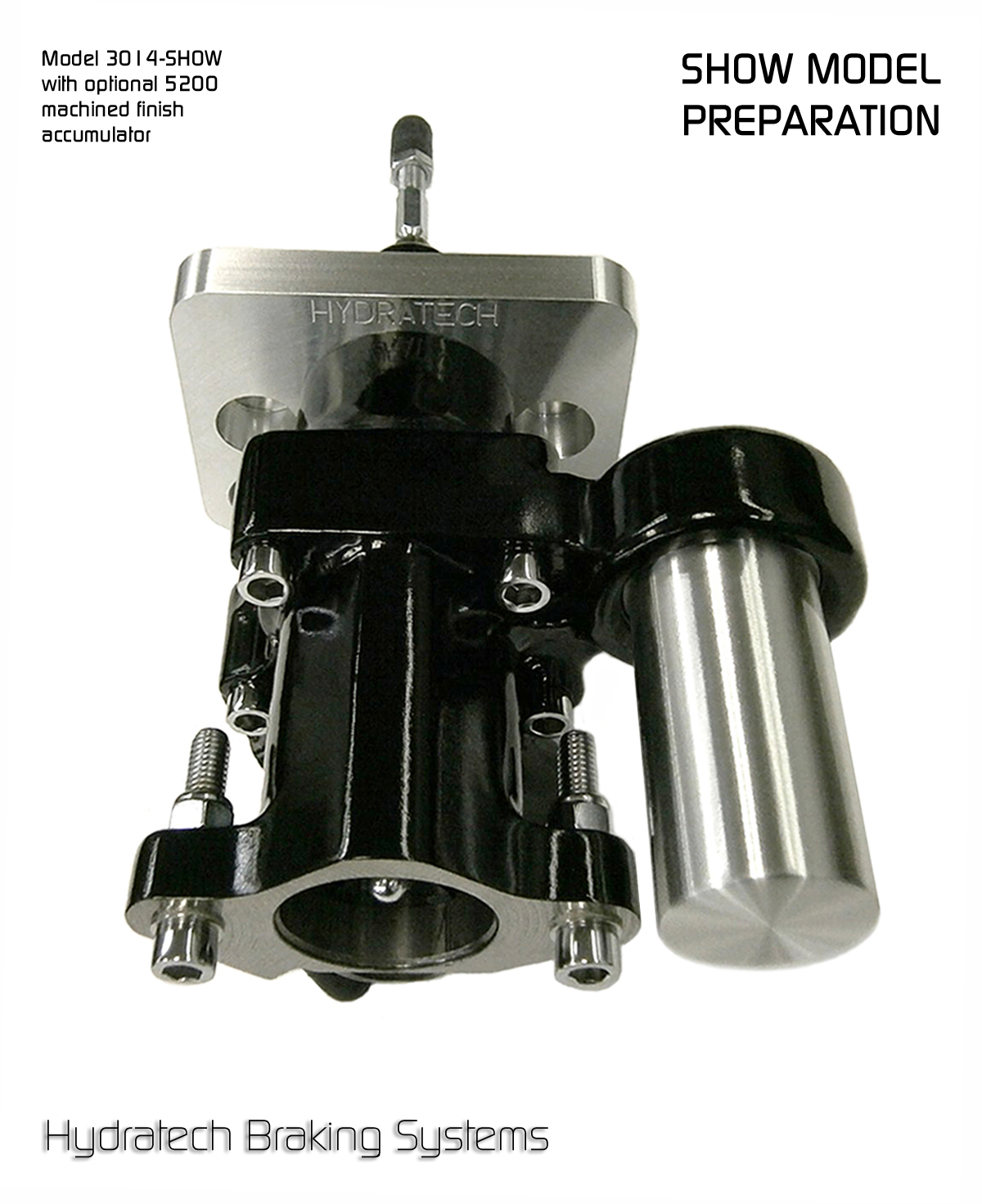