SWEET FUCKING FUCK. And no, we don't get it, naturally. 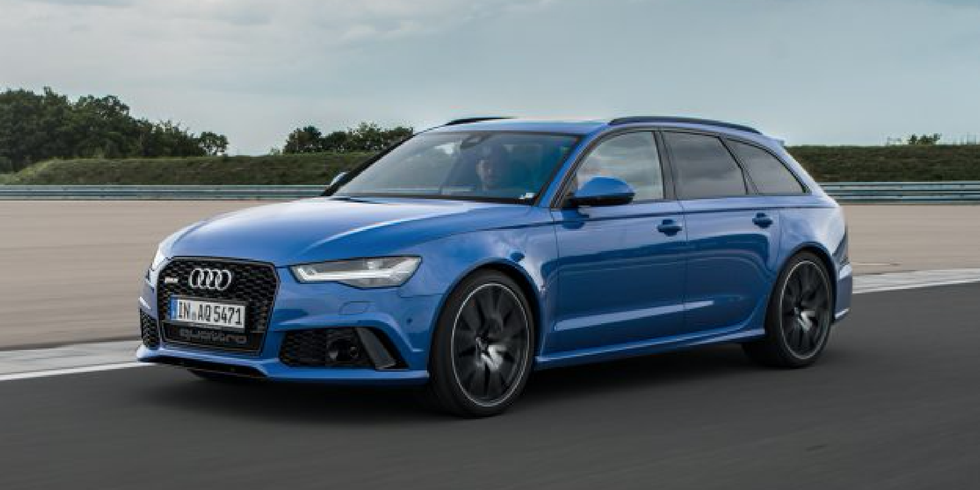 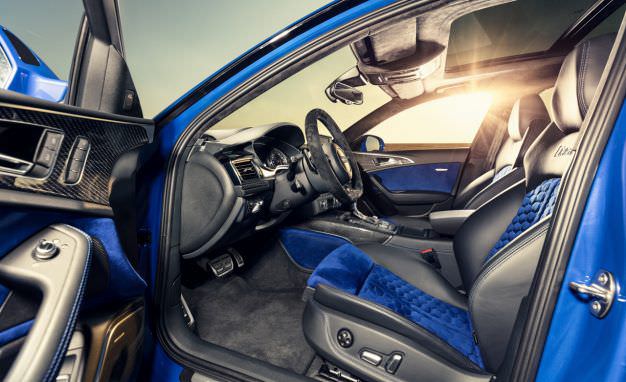 Nogaro Blue is a heritage color for Audi Sport (the former Quattro division), ever since the first RS model, the Porsche-engineered RS2 Avant, wore this signature hue. Now the brand is launching the awesome RS6 Avant in a special Nogaro Edition that boasts more than just a special paint color. Unfortunately, it won’t be offered in the United States.

The RS6 Avant, after all, is a station wagon, and U.S. customers have made it abundantly clear that they prefer their performance cars with conventional sedan bodies. Or, even better, in the form of jacked-up SUVs with a lofty center of gravity and the drag coefficient of a barn—but we digress.

When Audi launched its current-generation RS6 Avant, which is now at the tail end of its life cycle, it was a bit of a step down from its predecessor. The model had gone from a 580-hp twin-turbocharged V-10 to a 550-hp twin-turbo V-8. But this was quickly rectified with a Performance version, rated at 605 horsepower and 553 lb-ft of torque. The Nogaro Edition is even better: It can be specified with a power upgrade by Audi’s racing partner, the tuner Abt Sportsline, which jacks maximum power to 705 horsepower and torque to 649 lb-ft. Top speed rises from 190 to 200 mph.

The Nogaro Edition, naturally, is painted Nogaro Blue, and customers can specify a blue or black interior. A sports differential, carbon-ceramic brakes, and dynamic steering are all standard. Only 150 units will be built, and a commemorative plaque reads 1/150—which does not mean the lucky owner got the first car in the series, but “one of 150.”

As to the cooperation with Abt Sportsline, don’t read too much into it. This is a one-time project, we’re told by a high-ranking executive. Which can only enhance this model’s status as a future collectible.
Click to expand...

Oh mai. I want that something aweful.